After working in film and TV for well over two decades, Kirsten Dunst knows exactly how hard it is to be a woman in Hollywood. In a recent interview with Nylon magazine, Dunst opened up about the biggest challenges facing actresses in her age group — she’s 35 — and her revelations truly gave us pause.

Noting that she often chooses her projects based on who’s directing them — “I’d rather do a tiny little whatever in a good film,” she says, which is clear based on her small-ish part in Hidden Figures — she acknowledges that roles for women in their mid-30s are sorely limited.

"You’re almost better off being older," she explained, since Hollywood doesn't know what to do with women who are considered too old to play "the young girl who’s just, like, beautiful and things are happening to her." 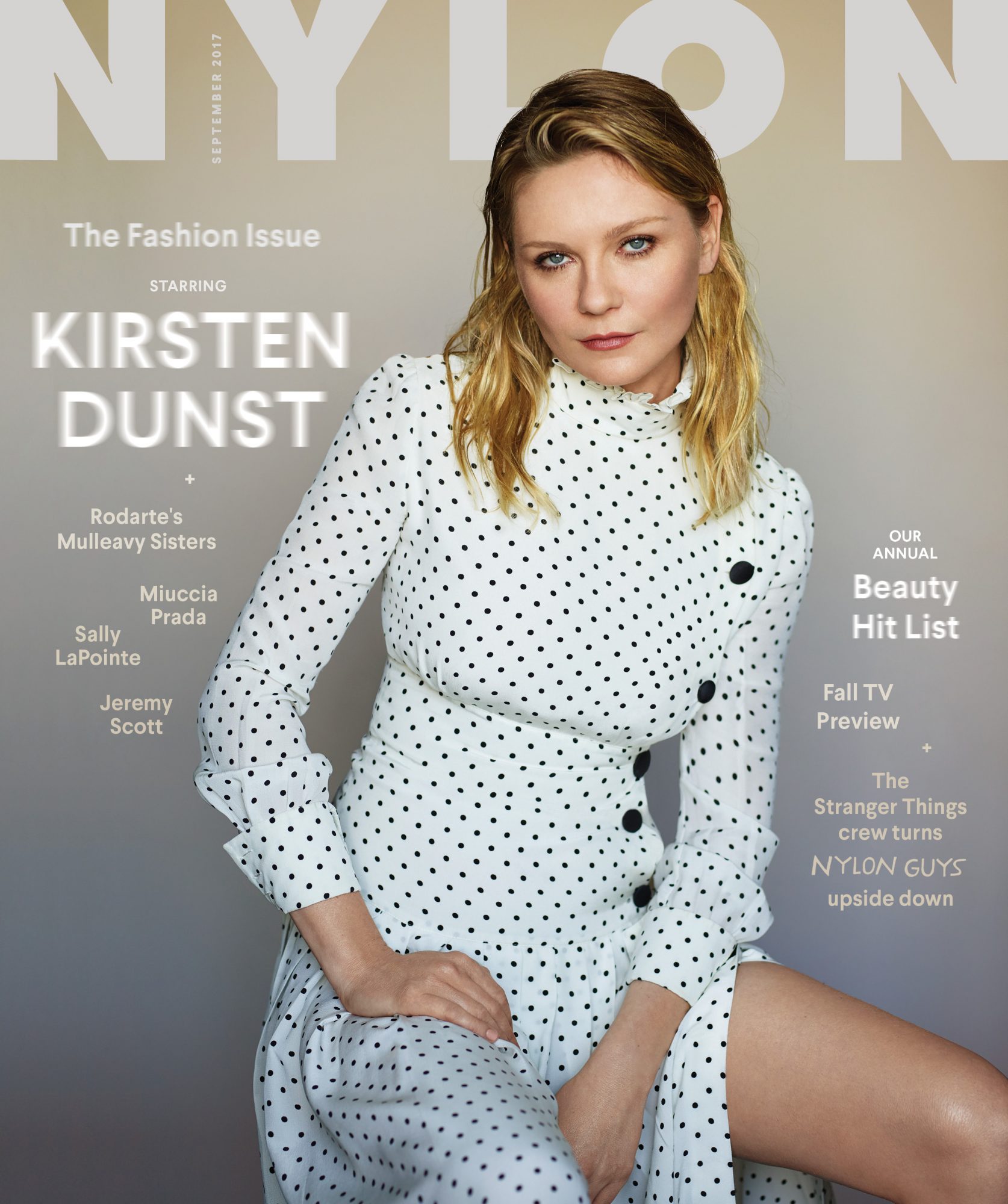 During her time with Nylon, she added that roles for women her age are scarce, and are given mostly to whichever young actress is most bankable at that moment. Dunst has found this frustrating, to some extent. She said in a recent interview with Marie Claire that she joined Instagram because it’s “just part of the game” for actresses, and you need to be active on social media to book jobs.

"You can get jobs based on your Instagram following these days. That's insane. But that's why I have it now," she said. 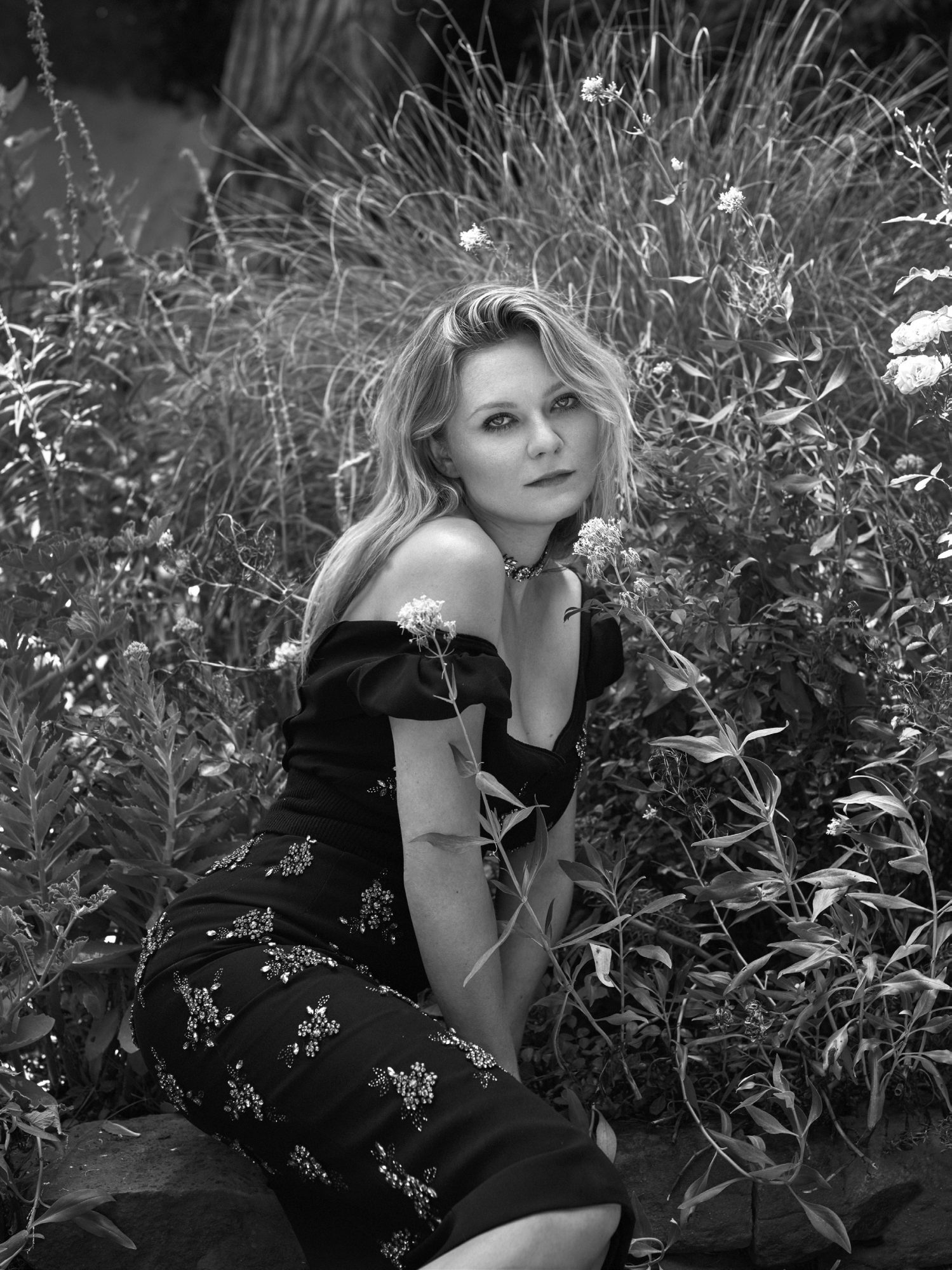 Frustrations with Hollywood aside, Dunst told Nylon that she’d like to do more television, and that she’s looking forward to a role in AMC’s On Becoming a God in Central Florida, directed by The Lobster‘s Yorgos Lanthimos.

The actress also revealed that — like most of us here at HG — she’s obsessed with The Great British Bake Off, saying,”[it’s] like wearing a blankie. It’s a comfy show.” (We couldn’t agree more.)

The rest of Dunst’s interview in Nylon is as fascinating, charming, and lively as she is — so be sure to pick up a copy of the September issue, on newsstands August 22nd.