Kim Kardashian’s marriage to Kanye West has been front-and-center in pop culture for so long that it can be easy to forget that Kim was once (briefly) married to basketball star Kris Humphries. However, in a recent interview with Andy Cohen on Watch What Happens Live, Kim revealed that she married Humphries for the wrong reasons — and that she knew their 72-day marriage it wasn’t going to work out by the honeymoon.

In the interview, Kim opened up about her motivations for getting married in the first place.

“I just thought, ‘Holy s—, I’m 30 years old, I better get this together. I better get married. I think a lot of girls do go through that where they freak out thinking they’re getting old and have to figure it out, all their friends are having kids. It was more of that situation. 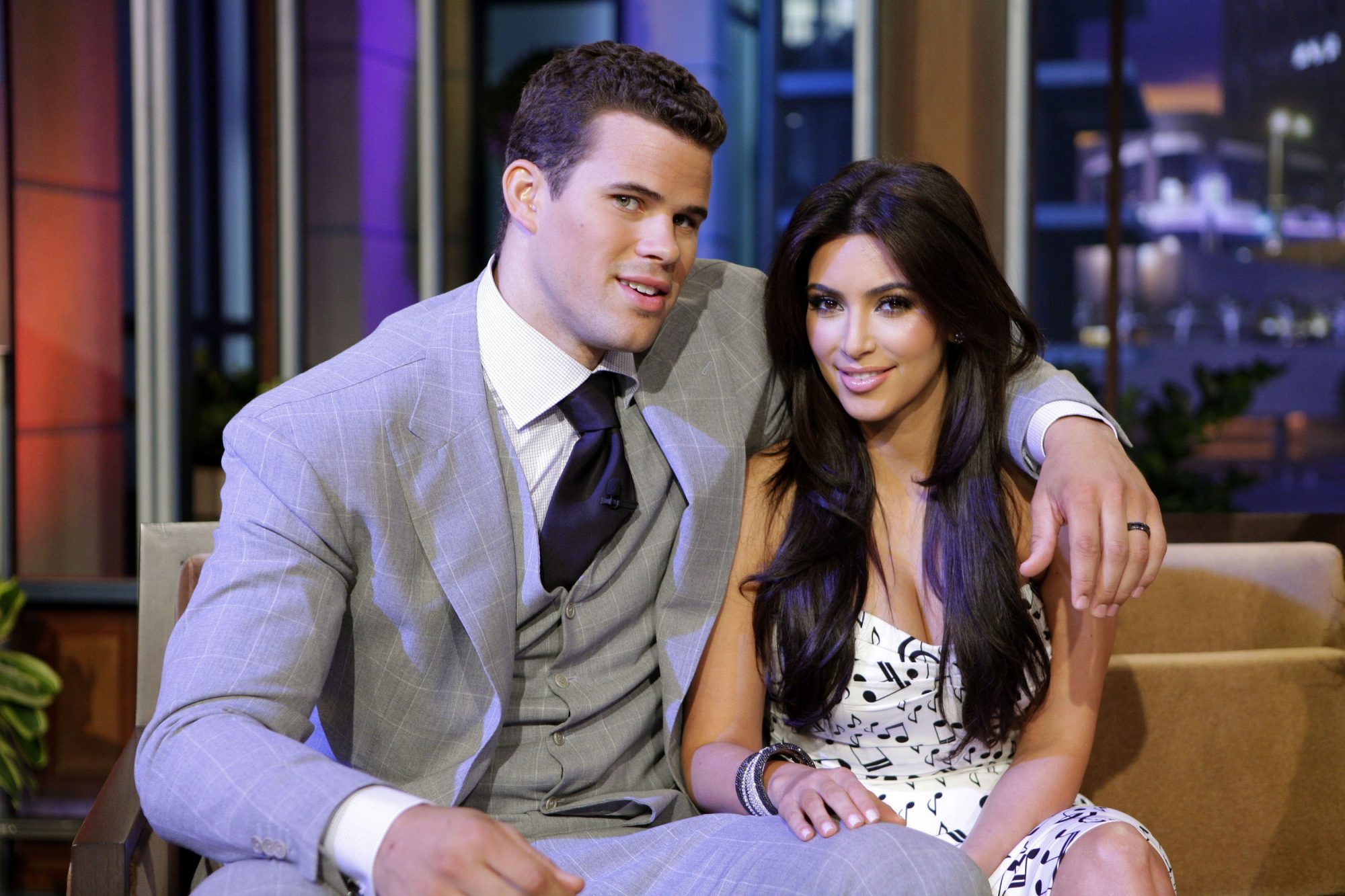 Kim has gotten a lot of flack in the past for her short-lived marriage to Humphries, but to tbh, we totally get what she’s saying, and actually give her major kudos for making a change as soon as she realized there was a problem. That’s easier said than done (especially when you’re living under intense public scrutiny), and it couldn’t have been fun.

And more importantly, Kim is speaking out on an issue that so many women face — aka, the pressure to marry or “settle down,” as well as feeling inadequate when we don’t have it all “figured out” by a particular age. This is an incredibly relatable phenomenon that all too often gets swept under the rug, and we love that Kim is being so open and candid about her experiences.

It can be so easy to forget that everyone is on their own path in life, and that there’s truly no such thing as being “left behind” when it comes to things like finding a partner or having kids.

Thanks for the reminder, Kim! Because it truly helps!