Kendall Jenner has completely transformed over the years, warrants her own movie

Kendall Jenner has been in the spotlight since Keeping Up With the Kardashians aired in 2007 (Kendall was a mere 12 years old then). While we can’t even imagine what it must have been like for Kendall to transform in front of the media, she did it with grace and style, that’s for sure. And now she’s a badass fashionista with some great styling tips, has graced Vogue magazine covers around the globe, and runs a successful fashion line with her sister Kylie.

In honor of her big 2-1, we decided to take a look at Kendall’s incredible transformation over the years. 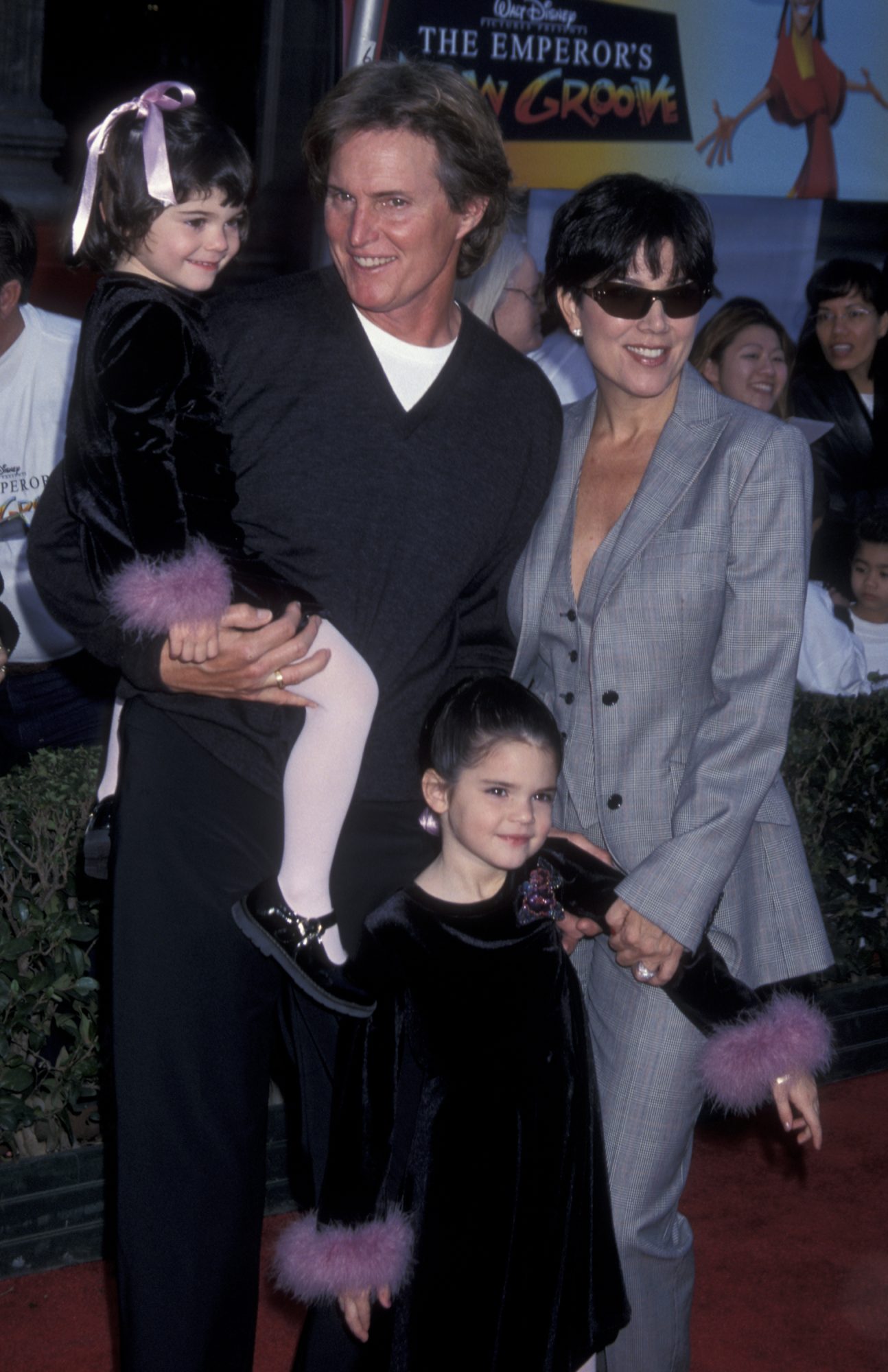 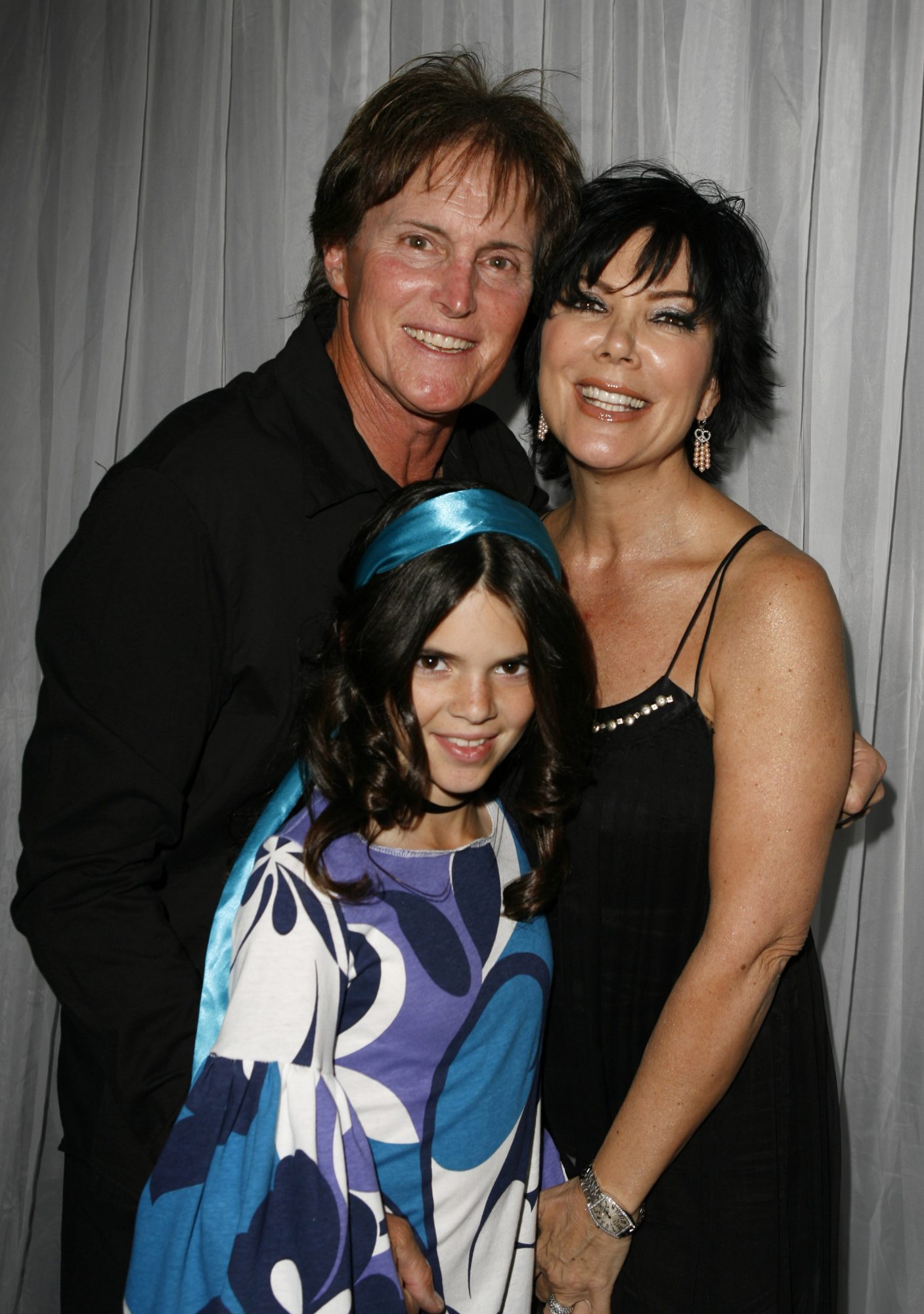 At 12 years old, she’s throwing the camera the first hints of that classic Jenner smize. 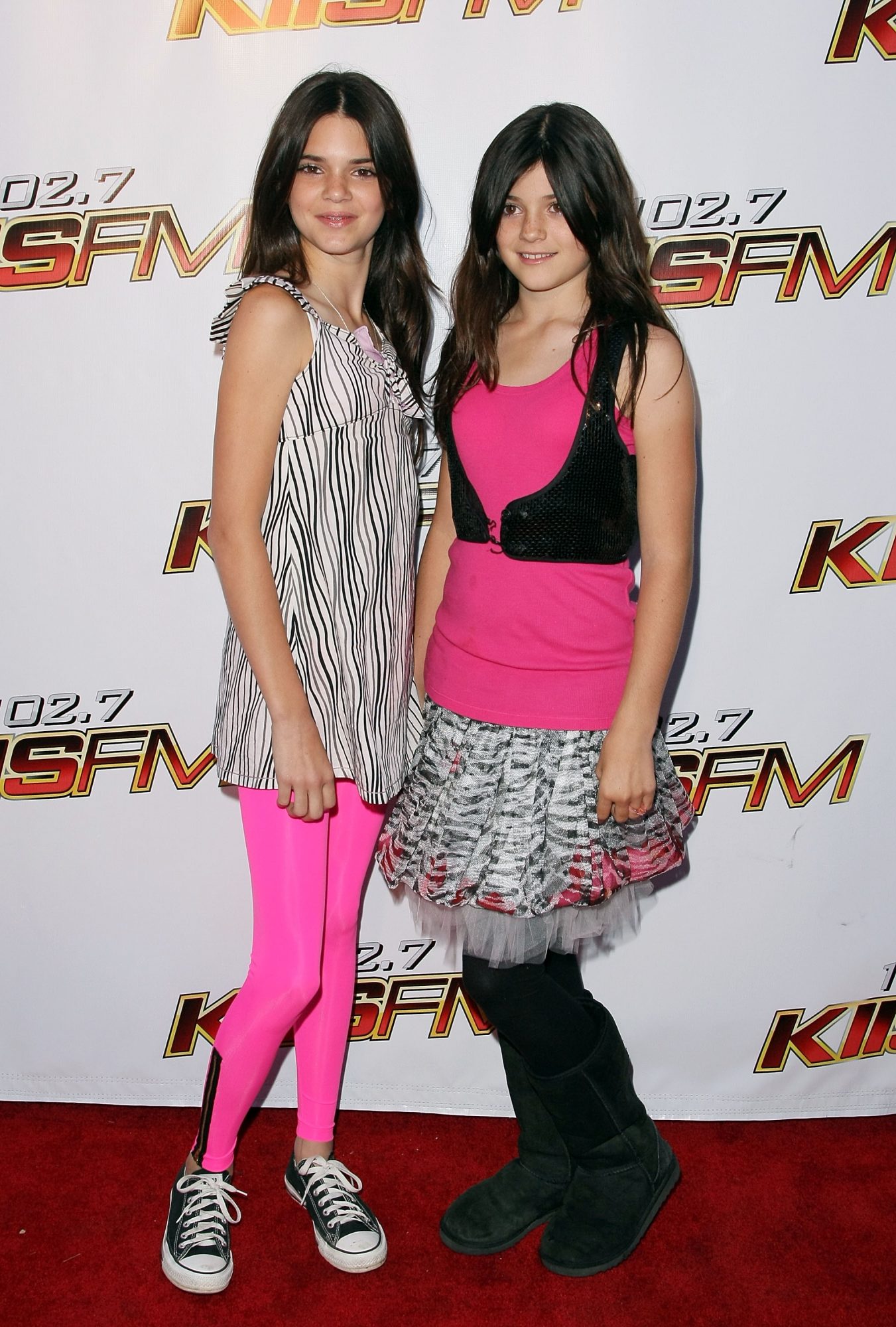 So cute! Do we spy braces? 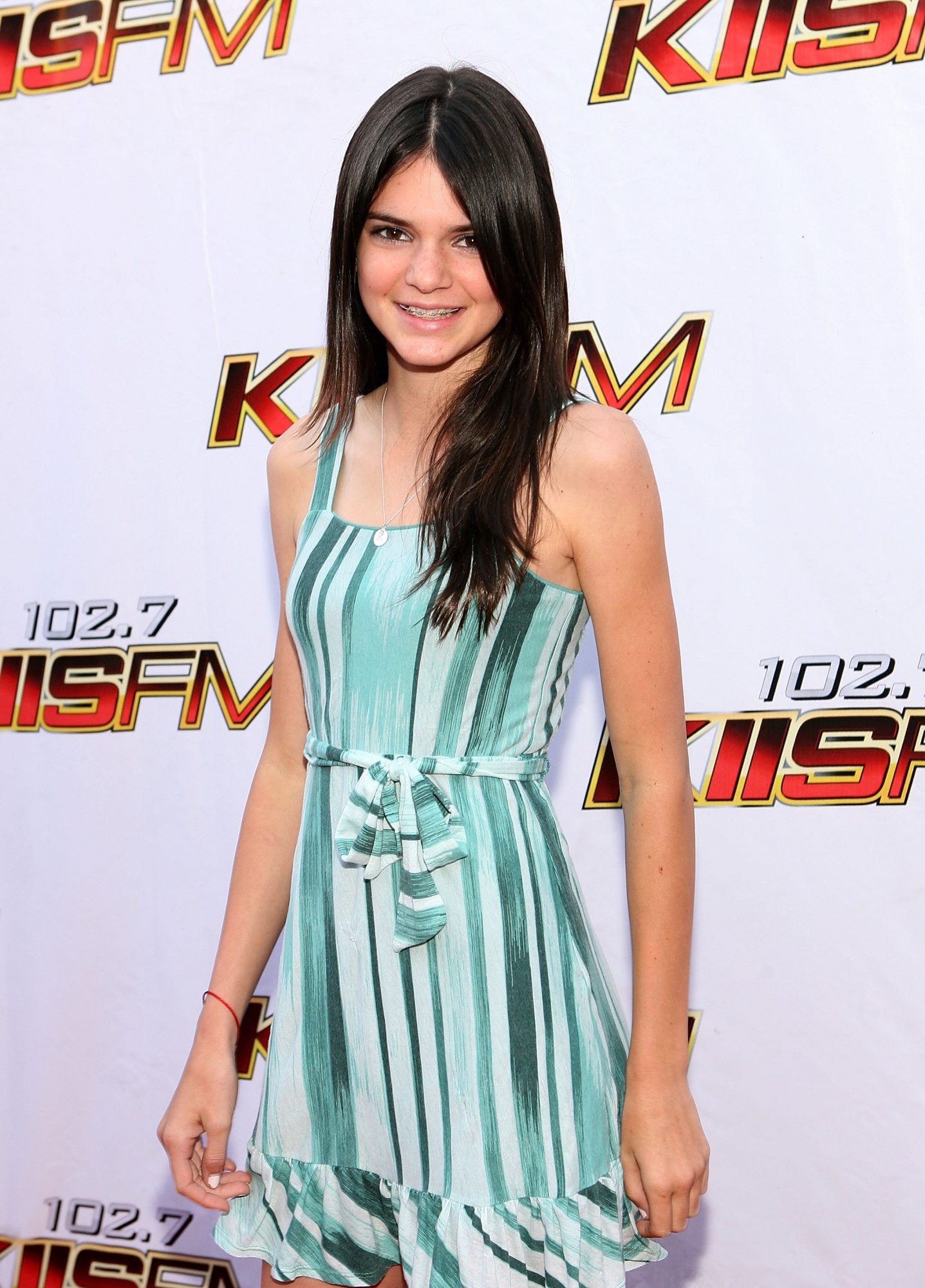 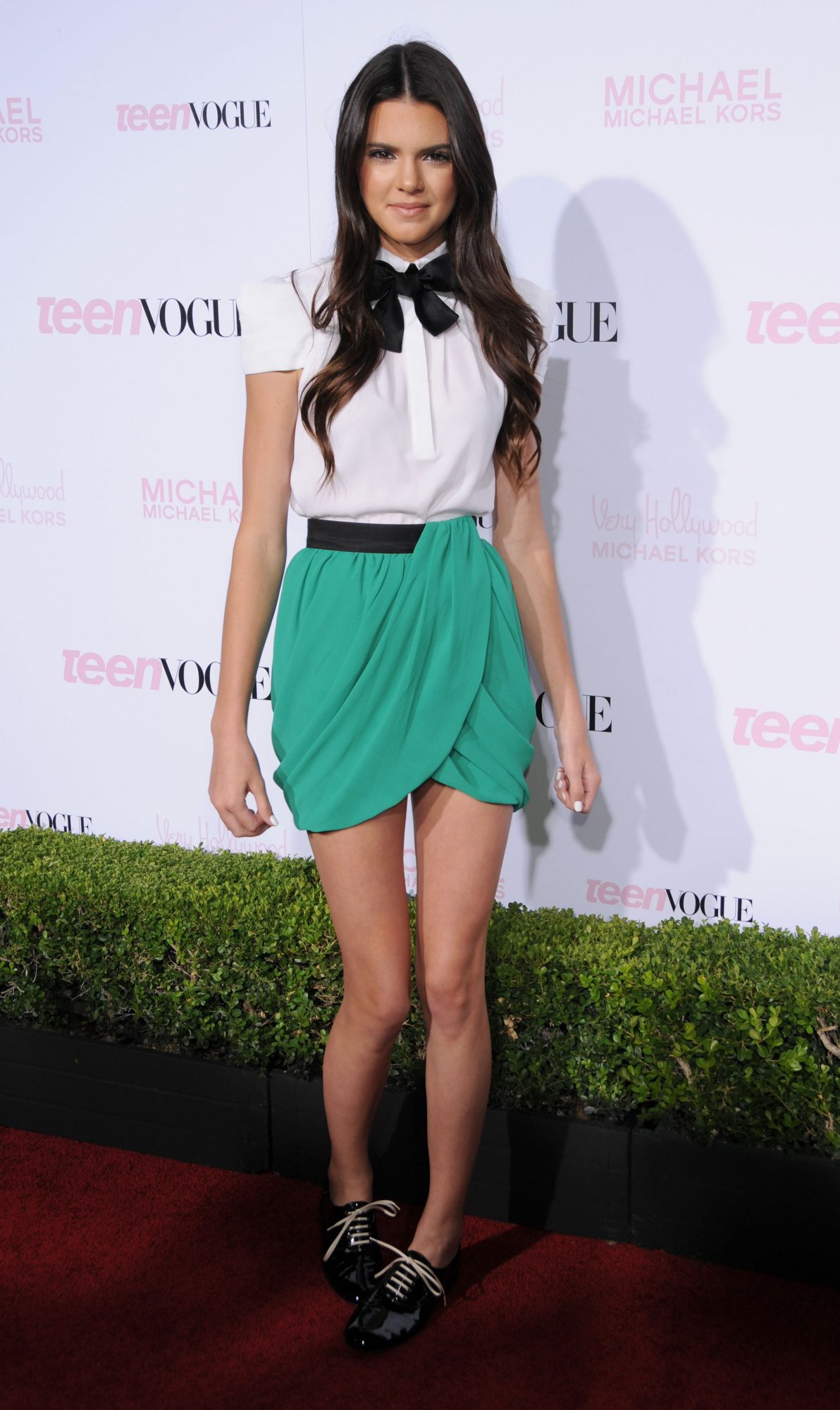 Okay, we don’t know if it’s the removal of the teeth hardware or the fact that she grew a few more inches, but the jump from ’09 to ’10 is the most dramatic in our opinion! 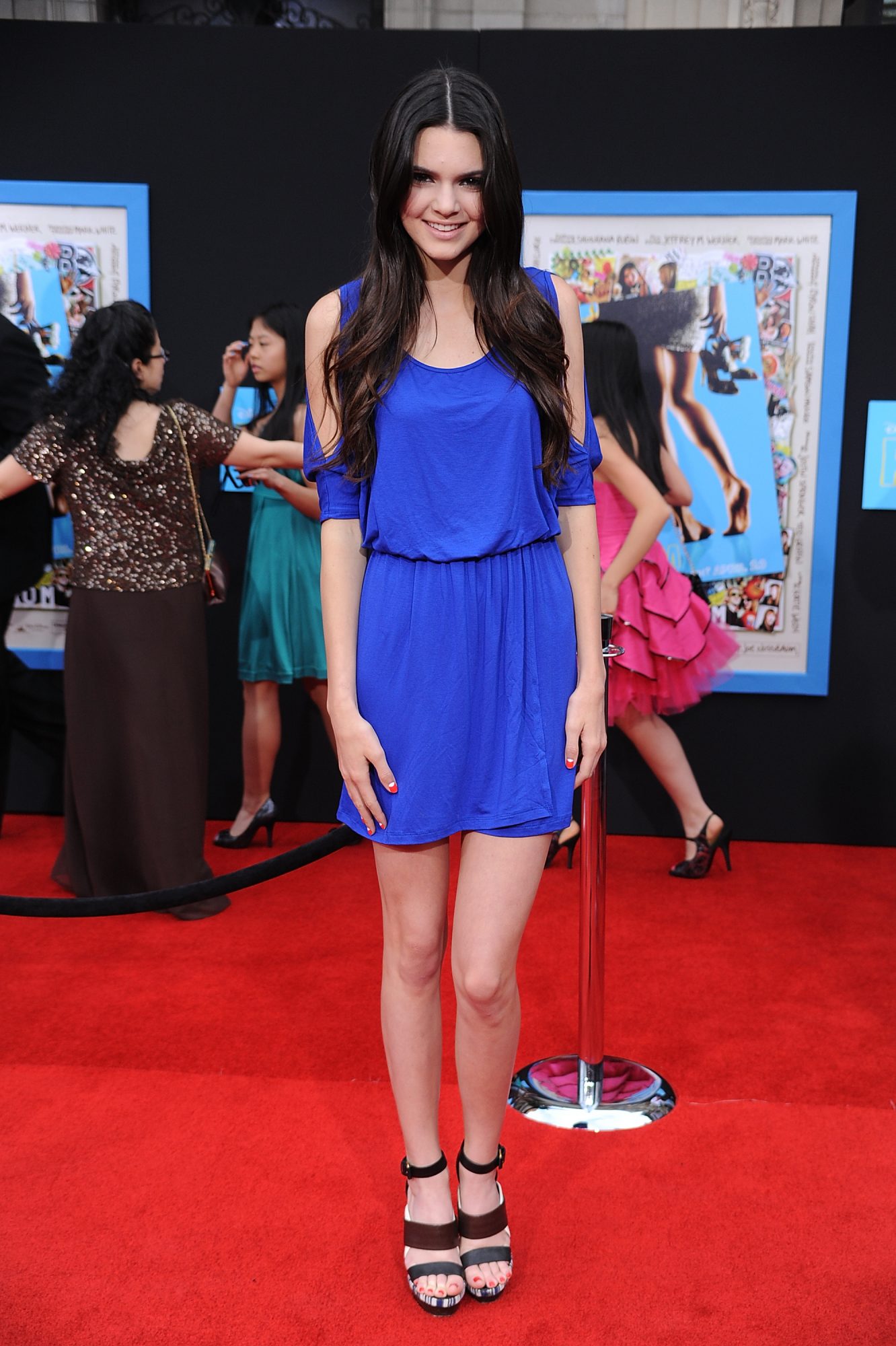 Looks like Kendall is slowly starting to warm up to the cameras here. 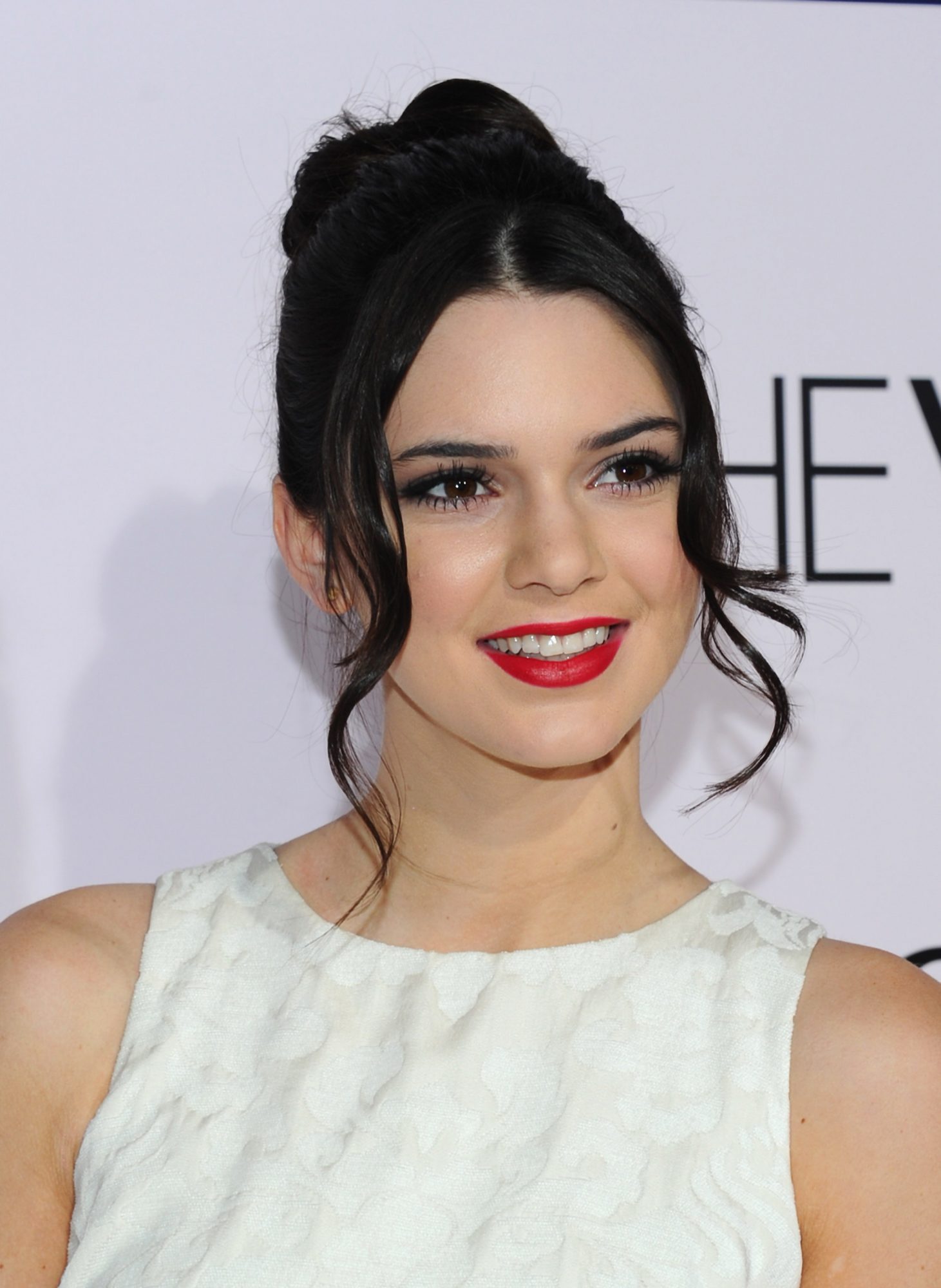 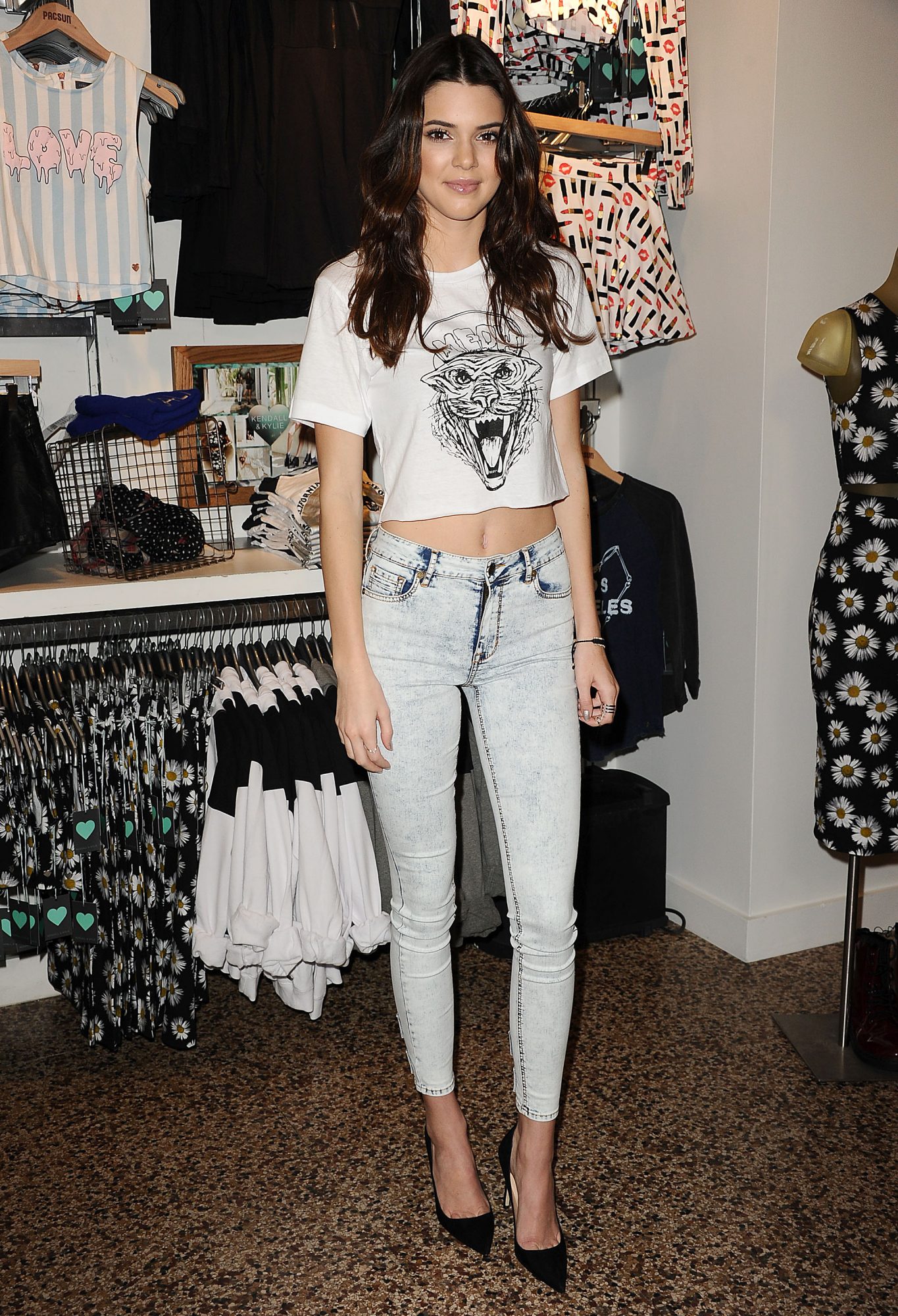 At 18, Kendall started rocking some high heels (and her midriff). 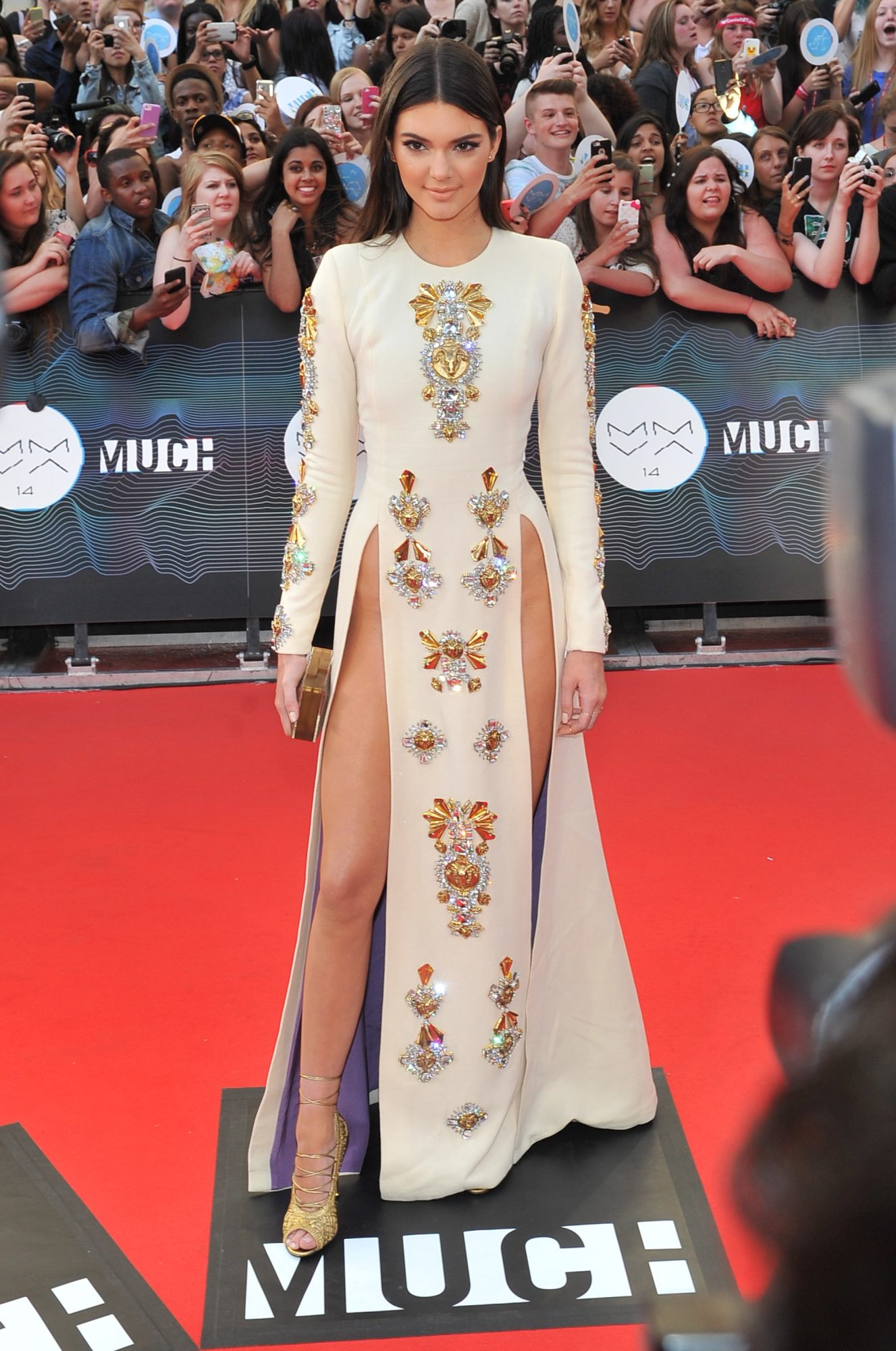 This iconic, hip-revealing outfit was a true showstopper and headline-maker, proving that Kendall had definitely grown up. 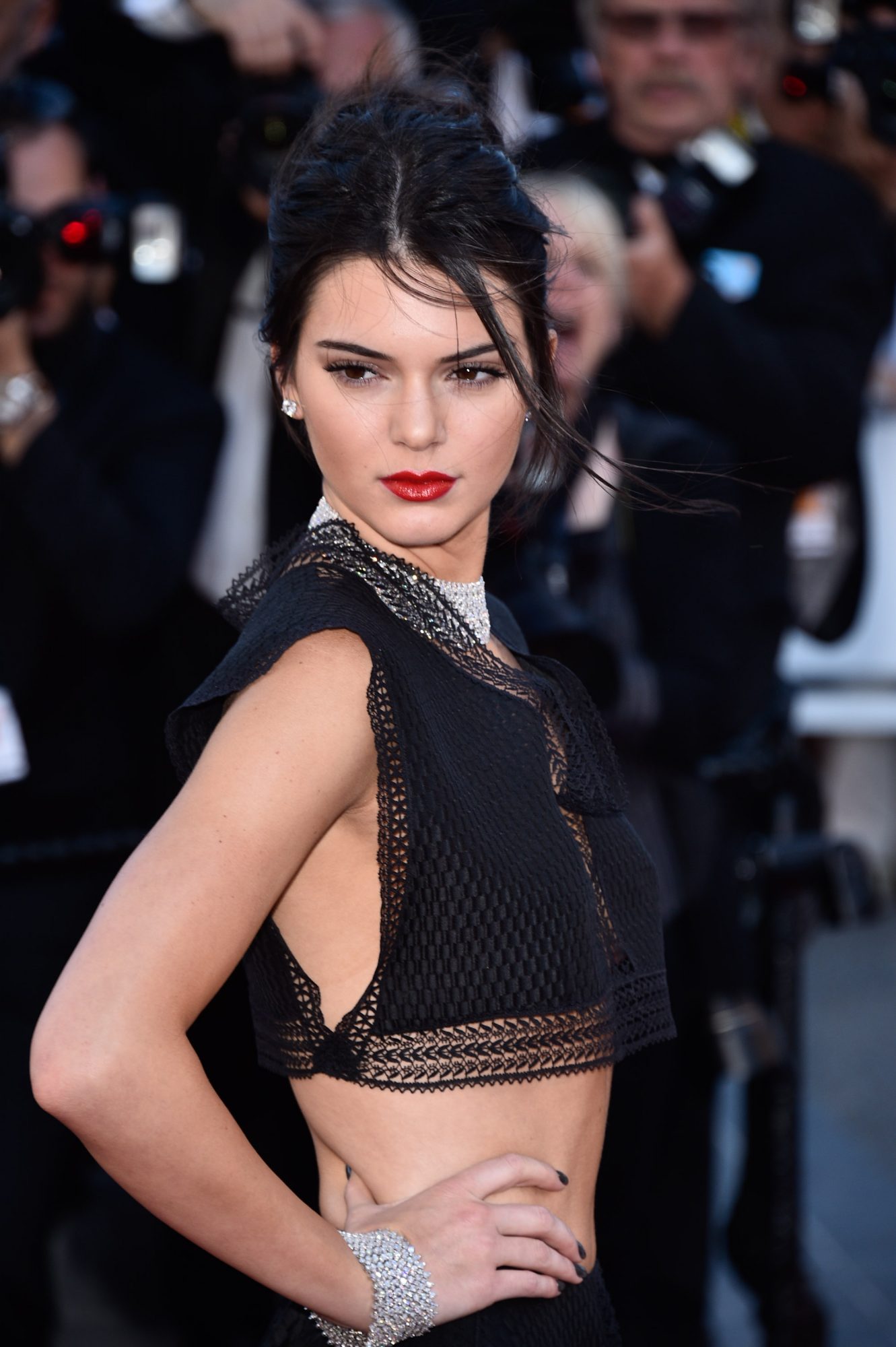 Without a doubt, after Kendall had some solid runways under her belt, her red carpet smize became unstoppable. 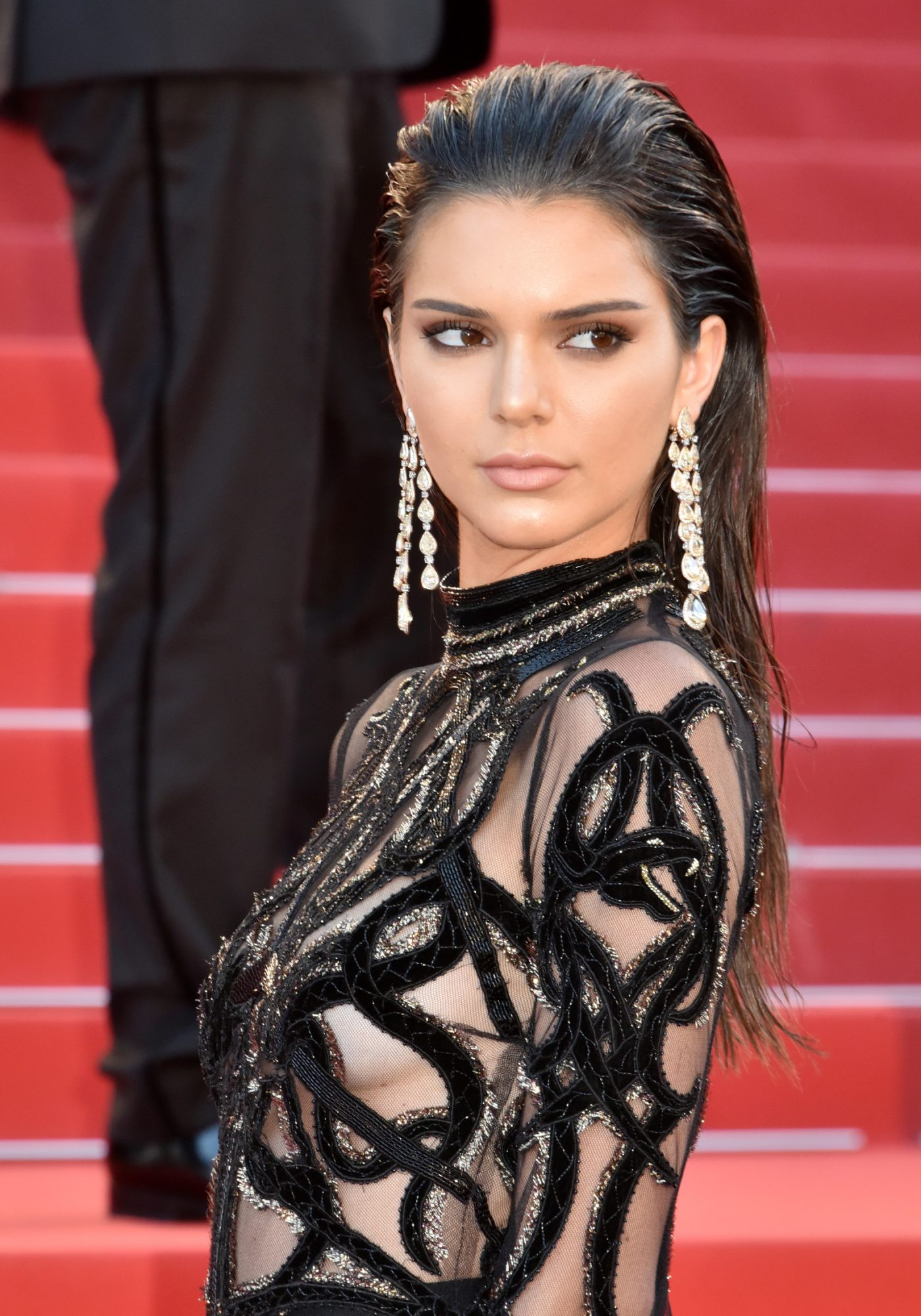 Happy birthday, Kendall! Here’s to another 21 years of aging with grace and grandeur.