Well here’s some fun news. In a radio interview with Cubby And Carolina In The Morning in New York, to promote her new single “Malibu,” Miley Cyrus revealed an interesting fact about her relationship with Katy Perry — it’s totally news to us.

We basically spent the last nine years trying to figure out who Perry’s song “I Kissed a Girl” is about (we’ve obviously had a lot of time on our hands, don’t judge), but now we finally know. 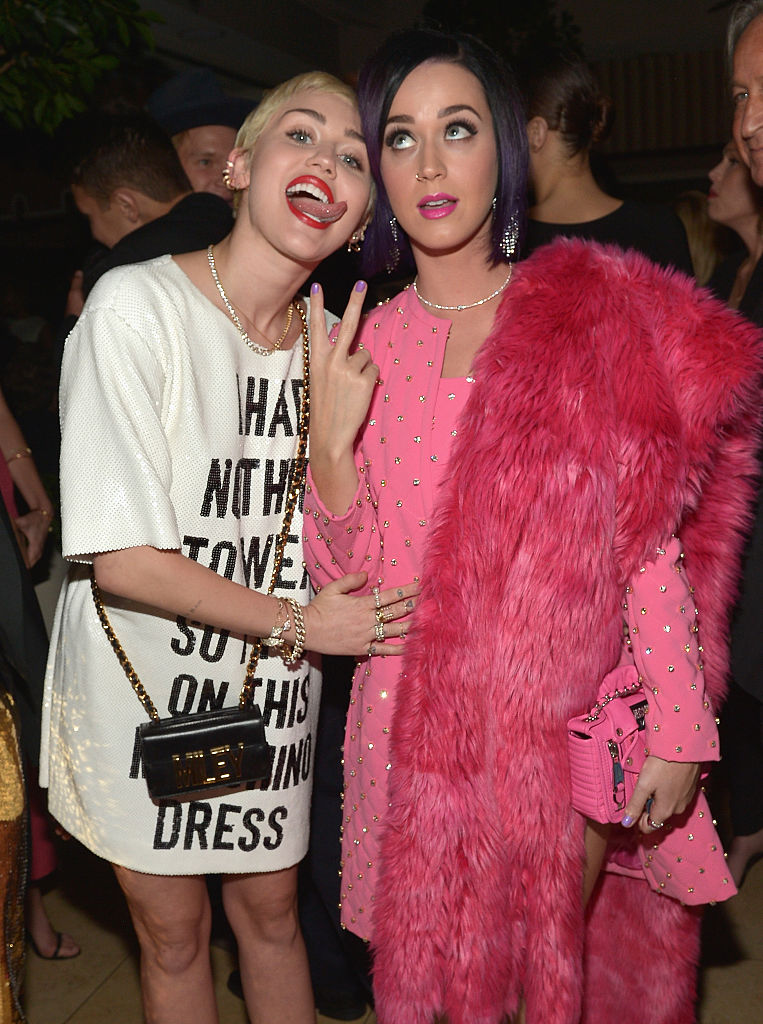 Cyrus told Cubby and Carolina that she and Perry are coming up on their 10-year friendship anniversary, and she distinctly remembers Perry asking her to go to the VMAs with her back then.

“When she wrote ‘I Kissed A Girl’ I was on set for the Hannah Montana movie and she asked me to go to the VMAs with her,” Cyrus recalled. “That’s when my whole VMA controversy started!”

Cyrus attended the show with Perry (her mom chaperoned, because she was barely a teenager at that point), and they’ve been friends ever since. 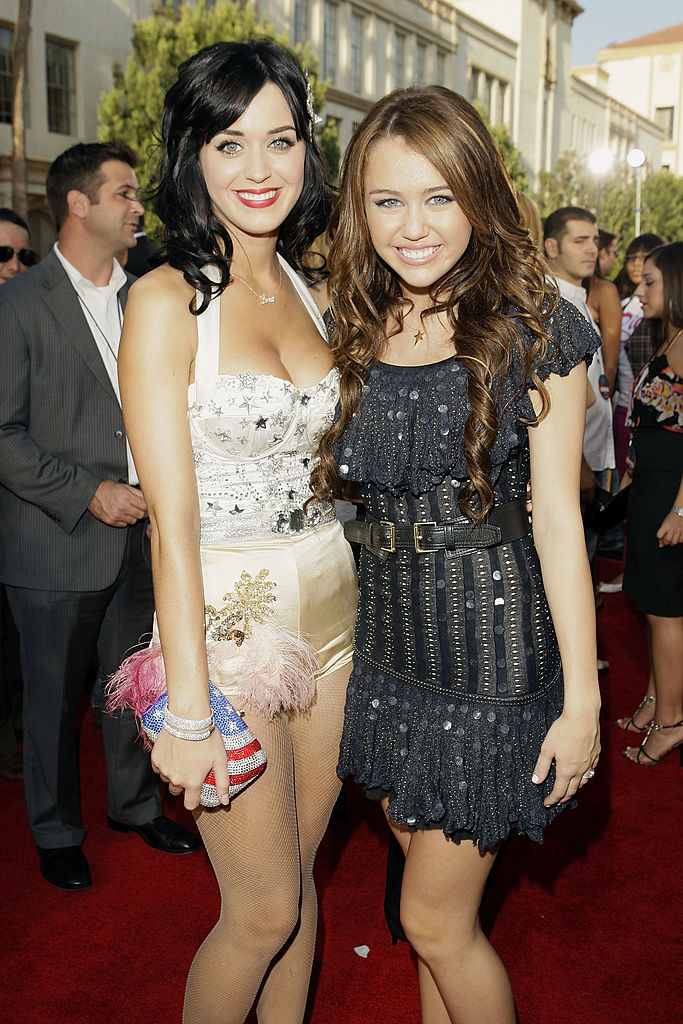 "When she came out with 'I Kissed a Girl,' I was doing the Hannah Montana movie, and I heard her on the radio," she explained. "They said, 'Who did you write that about?' She said me! And I was on a four wheeler — actually, my dad had this four wheeler. This is how hillbilly we are — we had a radio attached to the four wheeler, and I heard it and I screamed and started freaking out." 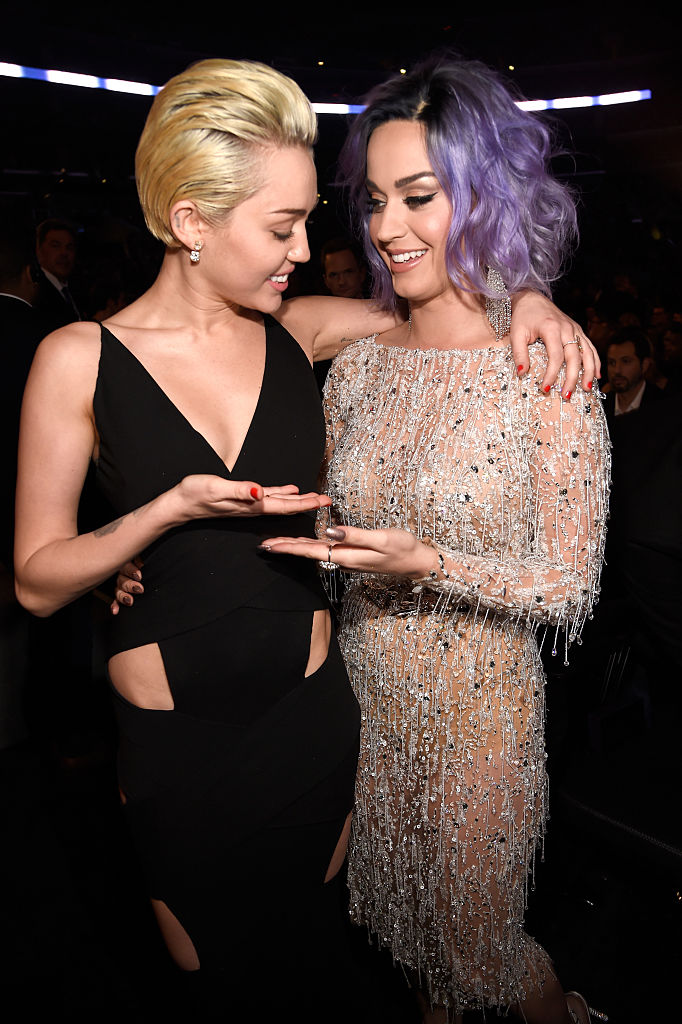 Cyrus didn’t go into detail about whether or not the song is based on real-life events (specifically, if Cyrus wears cherry Chapstick). But either way, we love this story, and it’s good to finally know the mystery woman from the song we can’t ever get out of our heads. Like, ever.