Katherine Heigl’s name has been in the news a lot this week, mainly because her former Knocked Up costar, Seth Rogen, recently opened up about why he had been upset all those years ago when Heigl called Knocked Up a little sexist.

To be clear, this is what Heigl said in an interview with Vanity Fair back in 2008:  “[The movie] paints the women as shrews, as humorless and uptight, and it paints the men as lovable, goofy, fun-loving guys. It exaggerated the characters, and I had a hard time with it, on some days. I’m playing such a bitch; why is she being such a killjoy? Why is this how you’re portraying women?” 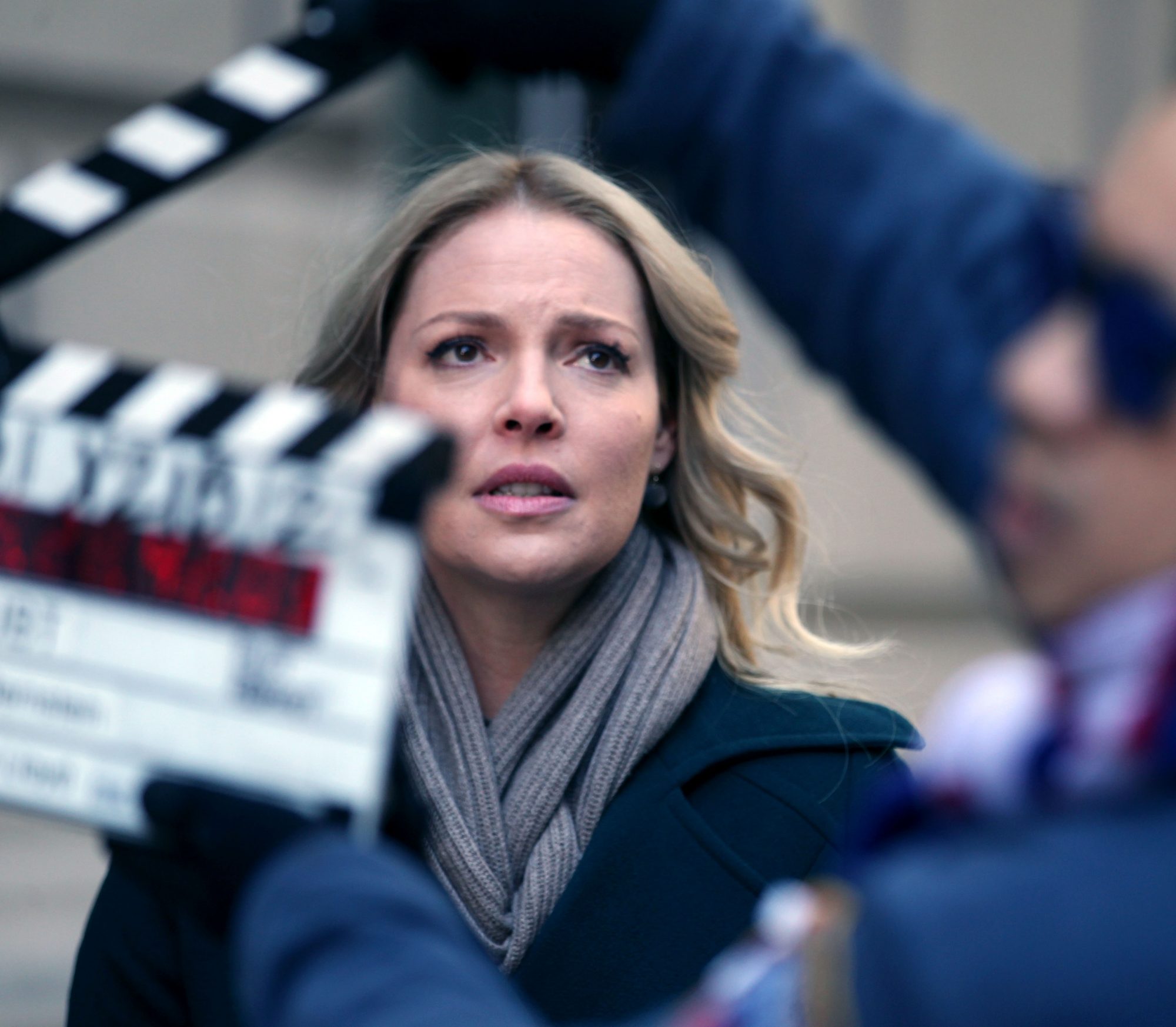 She recently clarified those comments on The Howard Stern Show, saying she regrets the way she phrased that original response, but “[The interviewer] said, ‘You know a lot of women felt it was a little sexist.’ And I felt obligated to answer.”

In a different interview with Stern this week, Rogen essentially said he had been completely caught off guard by the comments at the time, and had been under the impression that Heigl had enjoyed the filming process and end results as much as he did.

“I thought we had a great dynamic,” Rogen said, saying he would have done a ton more films with Heigl. “[…] And then when I found out afterwards that she didn’t like it, that she seemed not to like the process, and that she didn’t like the end process either […] your trust feels somewhat betrayed.” 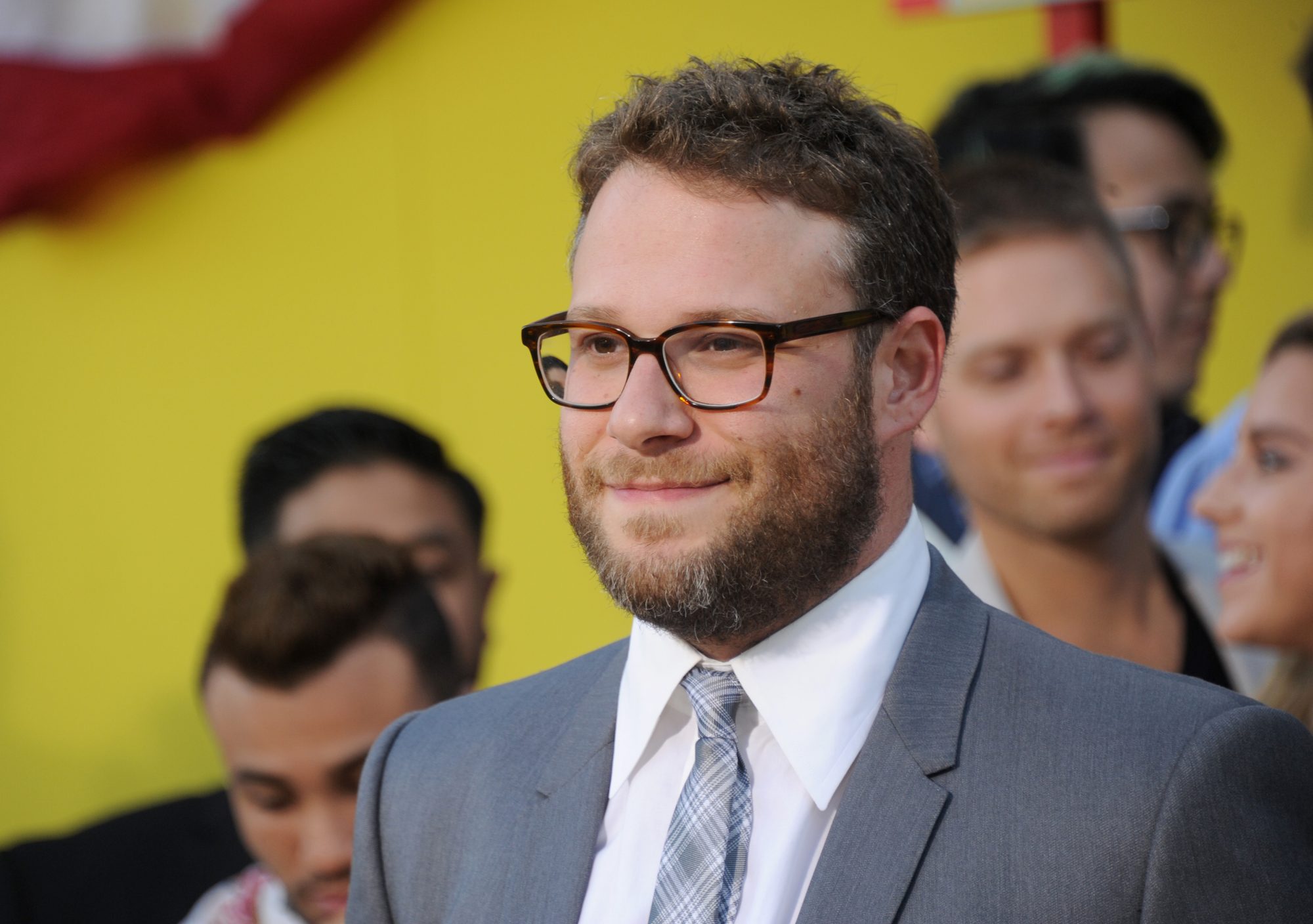 He went on to say that he’s genuinely sorry that the comments may have ultimately hurt her career, because, “I’ve said a thousand stupid things, and I really like her.”

Most recently, at a Television Critics Association, Heigl had this to say about the whole back and forth:

“I think that he’s handled that so beautifully, and I just feel nothing but love and respect. And it was so long ago at this point, I just wish him so much goodness, and I felt that from him, too.”

While we’re glad that Heigl seems like she’s in a good place about the whole situation and that both actors seem to genuinely have mutual respect for one another, we just can’t help but feel like Heigl continually has had to apologize for her comments when she had been totally and utterly valid to voice her opinion in the first place.

Heigl — rightfully — pointed out that the movie (like many, many movies) was a little sexist, and that honest comment has now been relegated by Rogen to just a “stupid thing,” like the “thousands of stupid things” he’s said in his life.

We love you Seth, and we even admittedly love Knocked Up as a whole, but maybe it’s time to re-watch the film with a pair of fresh, 2016 eyes and consider the fact that your movie might (gasp) actually be a little sexist and that Heigl was just voicing what so many women are rightfully feeling. Because this issue is bigger than just one movie!