Kate Winslet asked Justin Timberlake a super embarrassing question, because we’ve all been there

We all have done it before, whether it was saying something ridiculous, or asking  a question to which the answer was painfully obvious. So, it’s kind of comforting to know that movie stars like Oscar winner Kate Winslet do it, too.

Our Rose 4Eva, Winslet recently shared the story of one such deeply embarrassing moment on Today. Honestly, it’s bad enough that we feel uncomfortable for her (not that we haven’t totally been there a billion times ourselves).

Currently, Winslet is filming a new movie with Justin Timberlake , aka #DreamTeam. Pause to see this #DreamTeam in action: 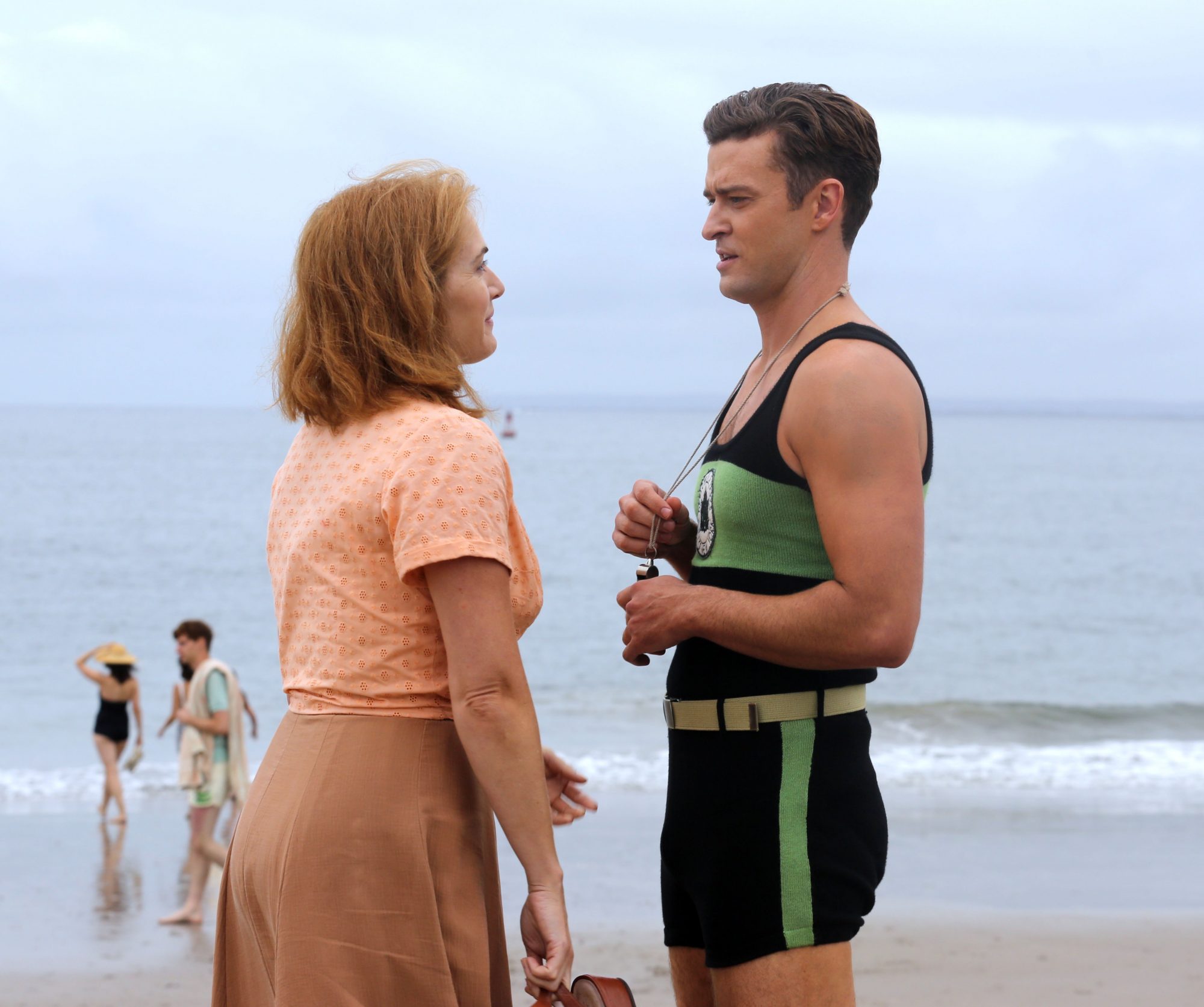 This week, the Internets granted us pictures of the pair in some fun period garb while they filmed in Brooklyn. It’s on set for the film that she, likely so focused on her work, probably forgot that her co-star is best known as a singer.

Said Winslet, “There was a fun little moment [on set]. I hum a lot on set and I do kind of just absent-mindedly sing between takes and then he was doing the same thing, and I turned to him and said, 'Oh, so that will be a thing [we share]. So do you sing?'"

Which, in any other case, is a totally legitimate and harmless question to ask. But when your co-star is JT  — THE JT — himself, it’s definitely one that might make you look a bit silly.

Winslet continued, "Then I was like, 'Of course he sings, Kate! Of course he sings! Why did you just say that?' Winslet was able to laugh at herself, and the embarrassment she must have felt in that moment, before finally gasping, "Can you imagine?"

Oh, yes, Kate. Yes, we can. And we’ve allllll been there.

While Winslet didn’t disclose how Timberlake reacted, we’re pretty confident he was unfazed and kind; after all, he seems like a down-to-earth person.

At least, we hope he nice about it – otherwise going to work every day would be soooo awkward for both of them.