Kate Middleton *truly* embraced her inner princess in this sparkly silver gown, and here’s how you can copy her

Ooh la la, the Duke and Duchess of Cambridge have arrived in Paris! Our favorite regal couple is in the City of Light on an official two-day royal tour. And even though she just got there yesterday, Kate Middleton — in a sparkly silver gown — has already brought some royal glamour to Paris in a major way.

Are we surprised? No. Kate gives us major fashion inspo on the daily.

But there’s just something special about Paris, isn’t there? It’s the fashion capital of the world. We didn’t think it was possible for Princess Kate to step up her game, but she has. Oui, oui.

On their first night in France, the Duke and Duchess attended a dinner at the British embassy. Kate showed up looking like a glittering chandelier, and the photos are making us swoon! 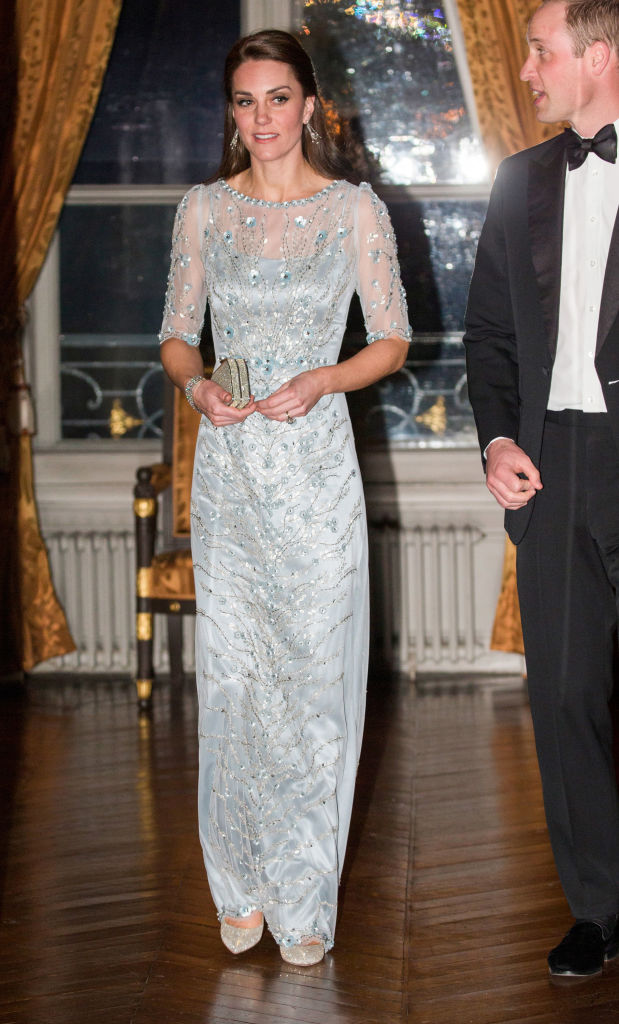 Princess Kate’s gorgeous beaded illusion gown is from designer Jenny Packham, a longtime royal favorite. We are in love with this dress. IN LOVE. Take a look at the beautiful detailing up close. Have you ever seen anything so stunning? 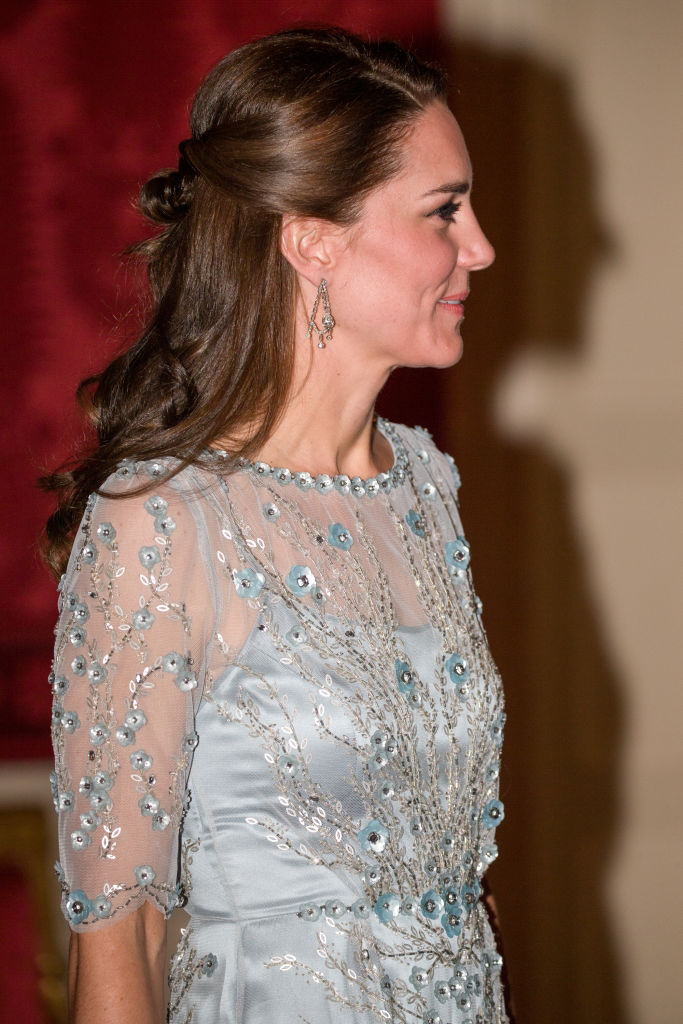 Jenny Packham gowns retail for thousands of dollars, which makes them inaccessible for most of us non-royals. But no worries! You can still rock a Parisian princess vibe with one of the similar looks below: 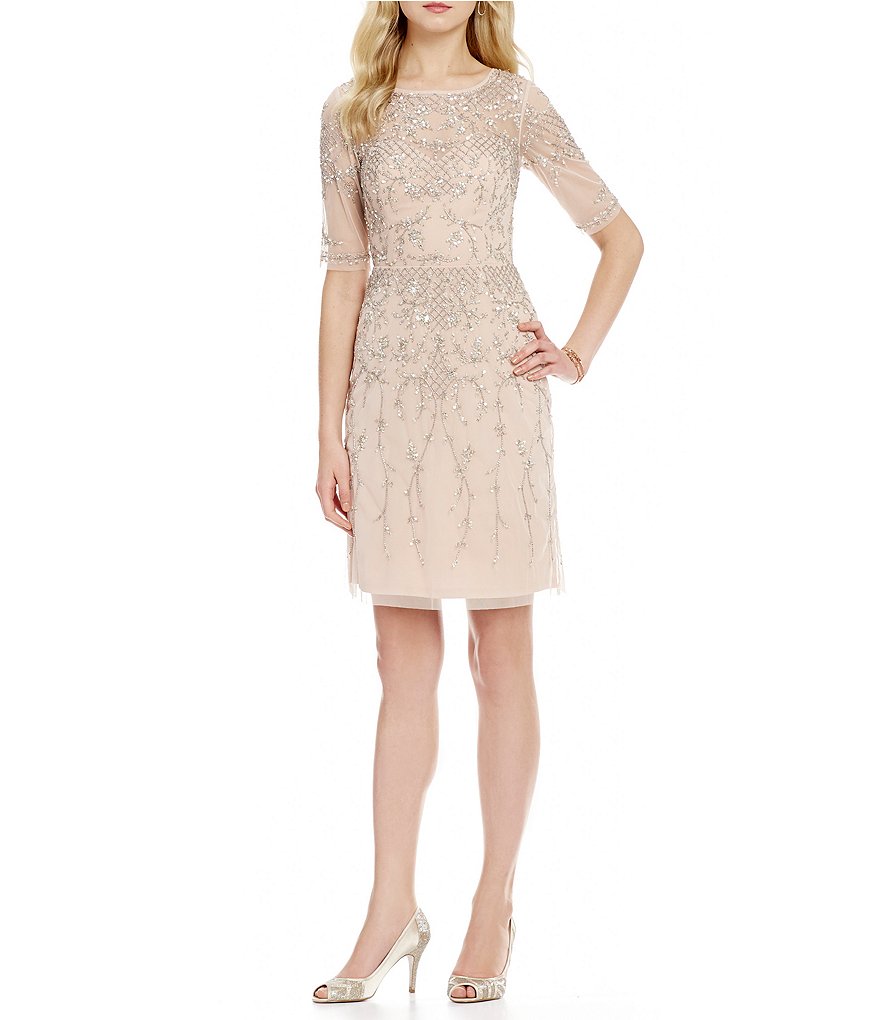 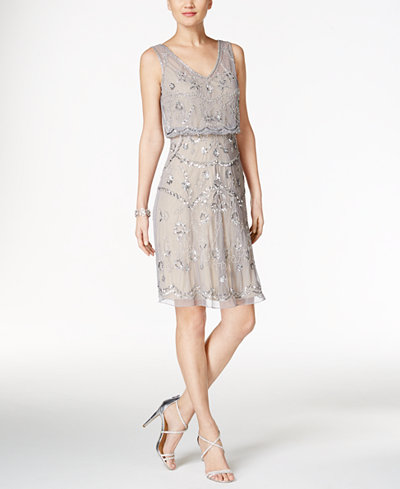 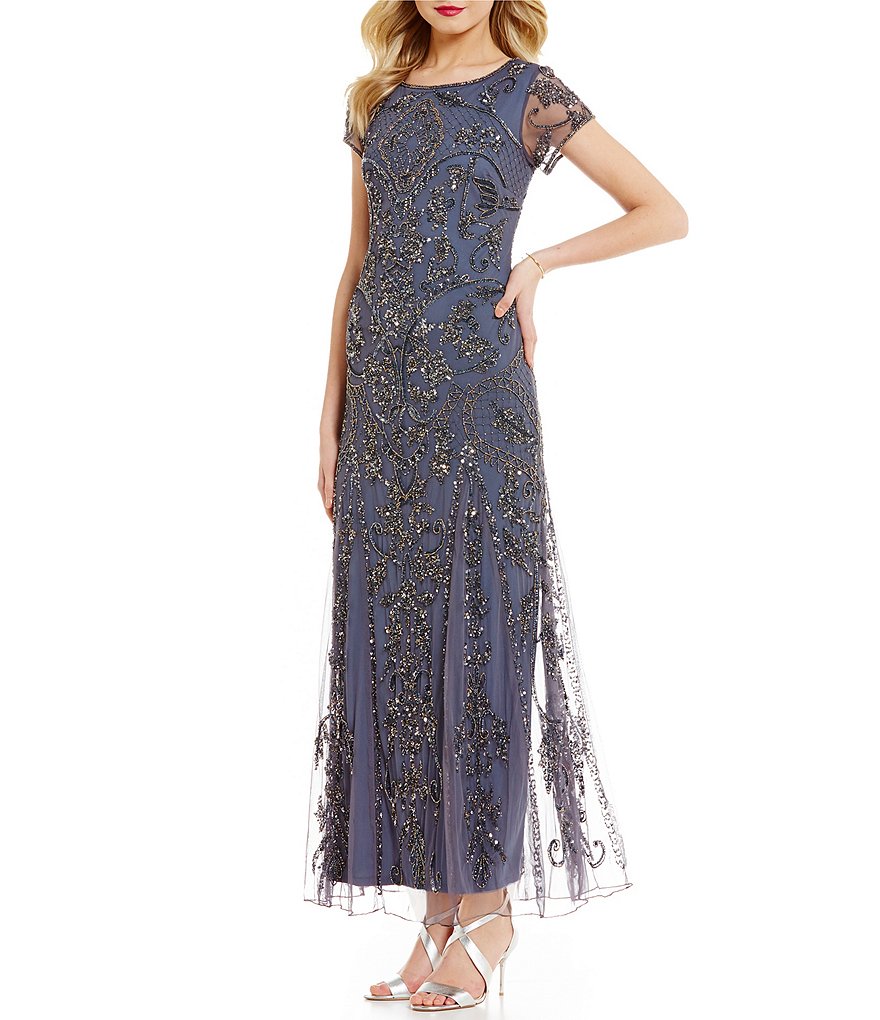 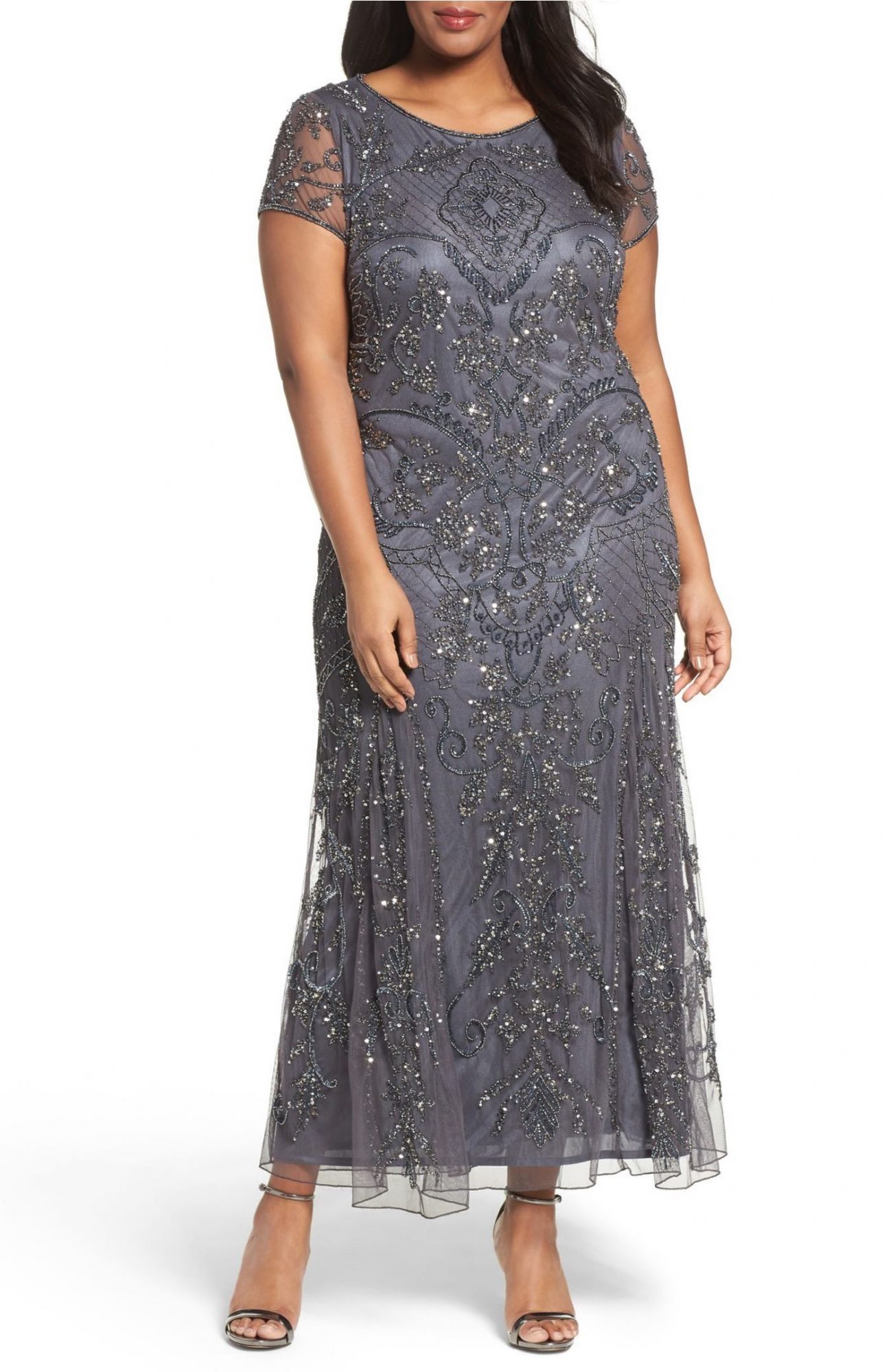 Interpretation of the Times Sequin Dress 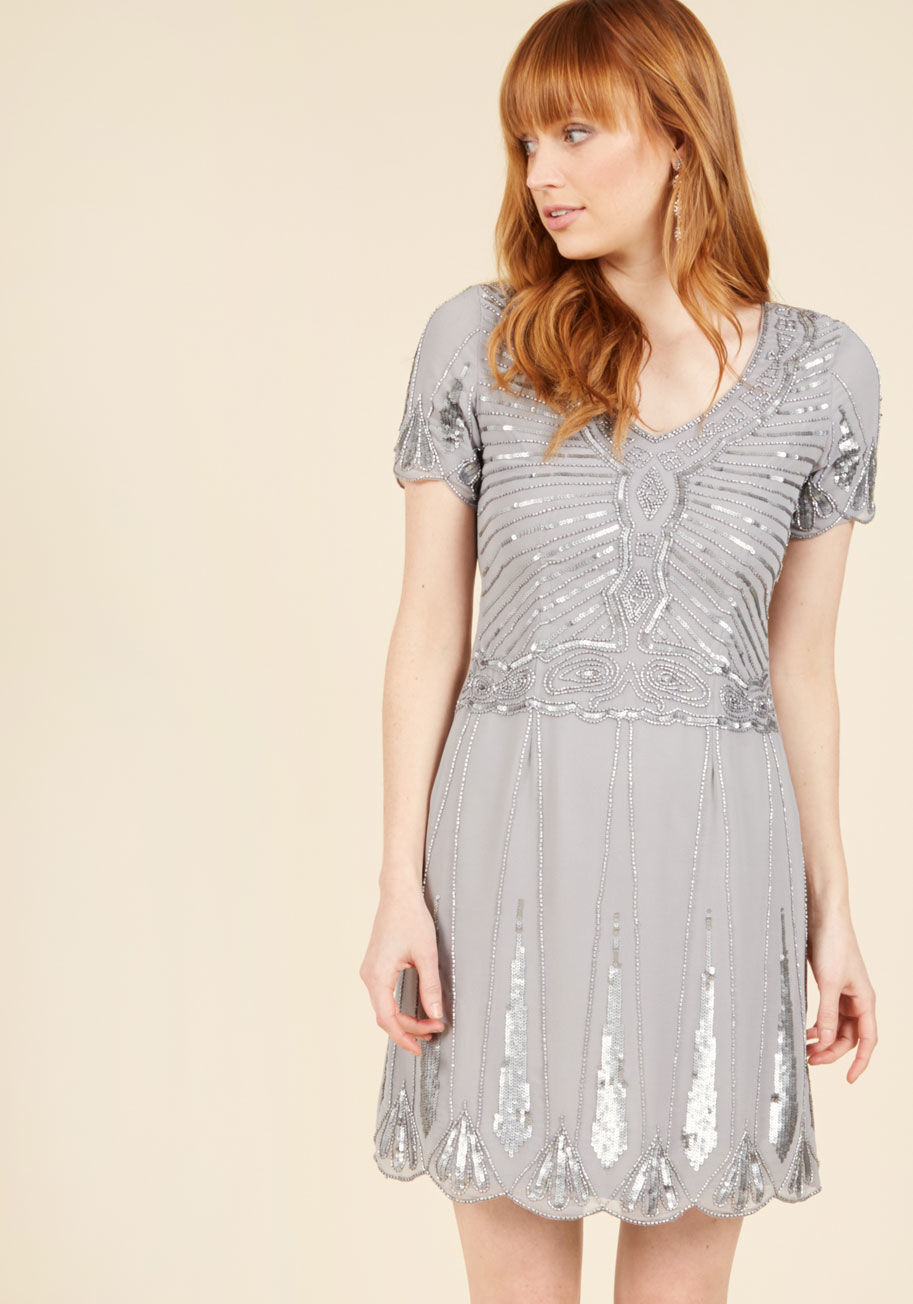 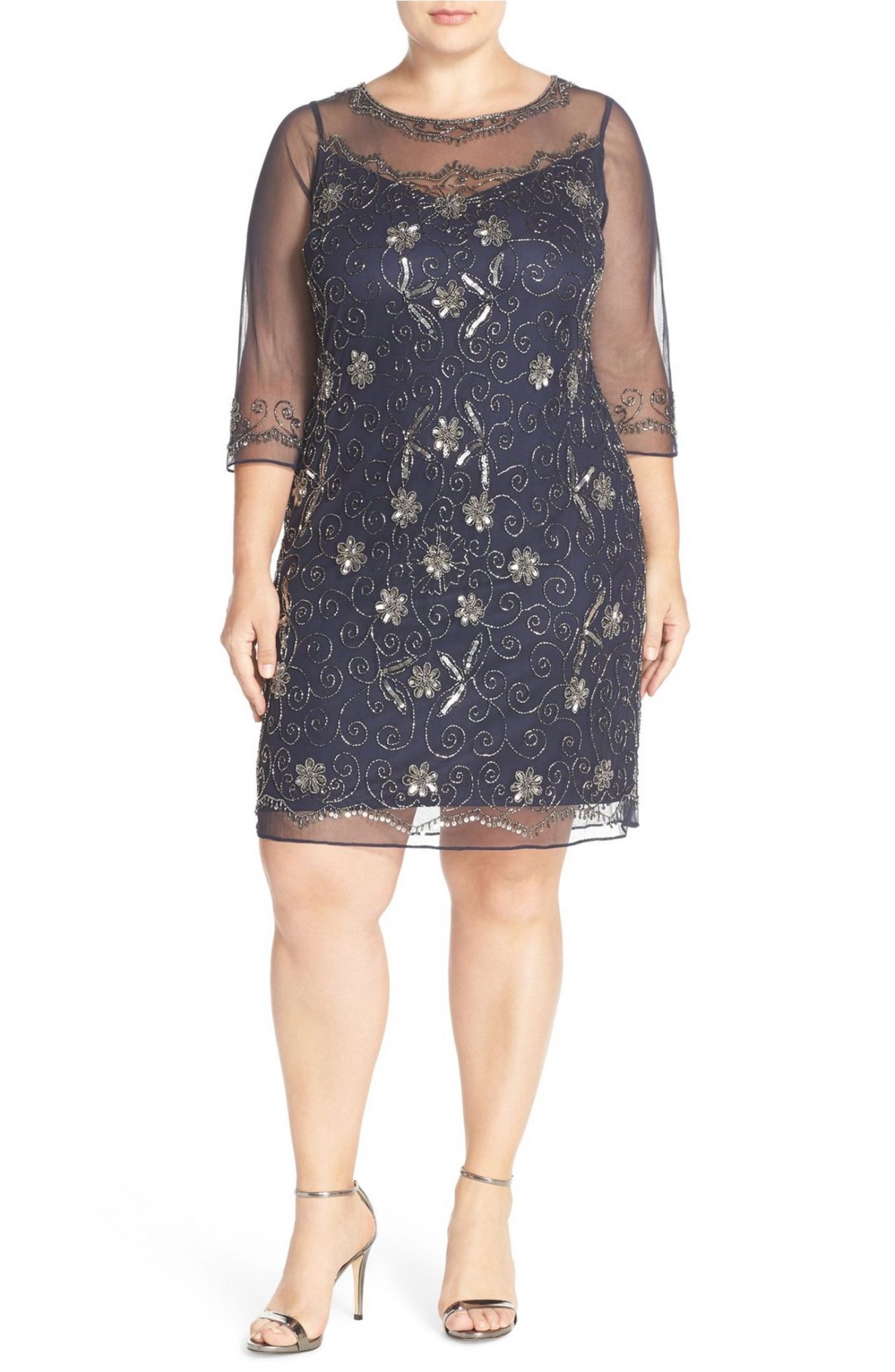 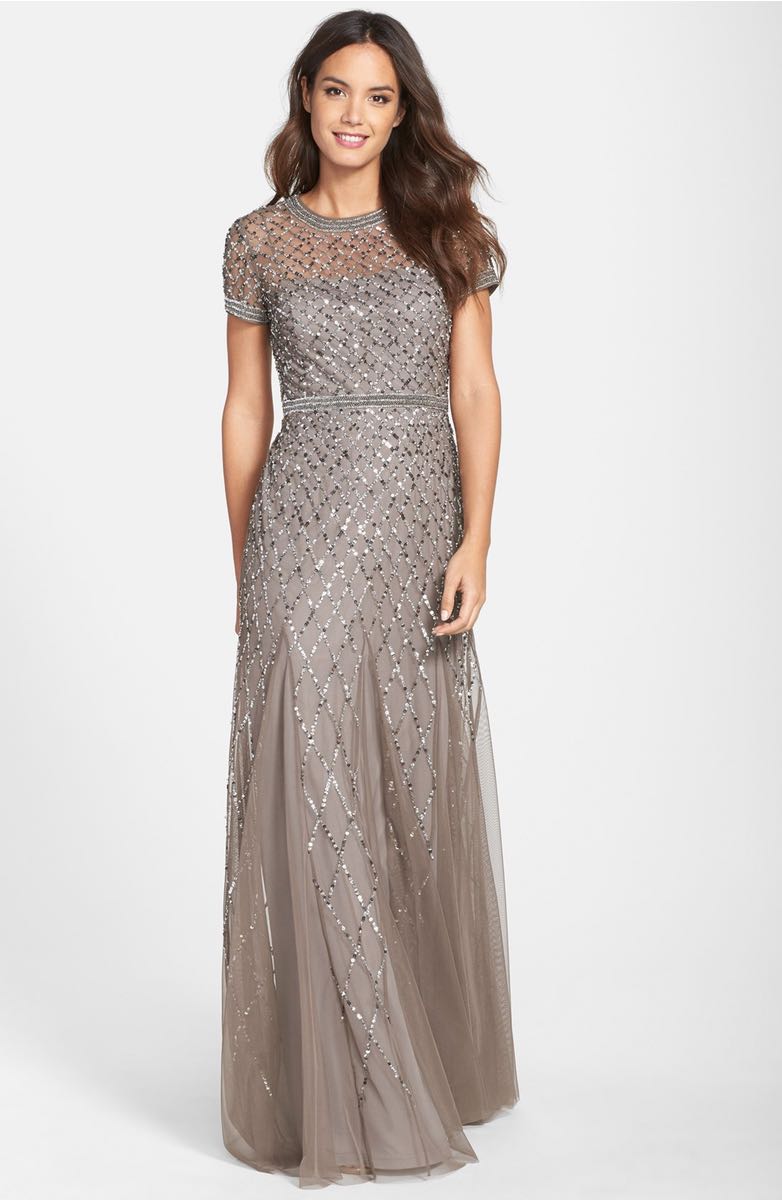 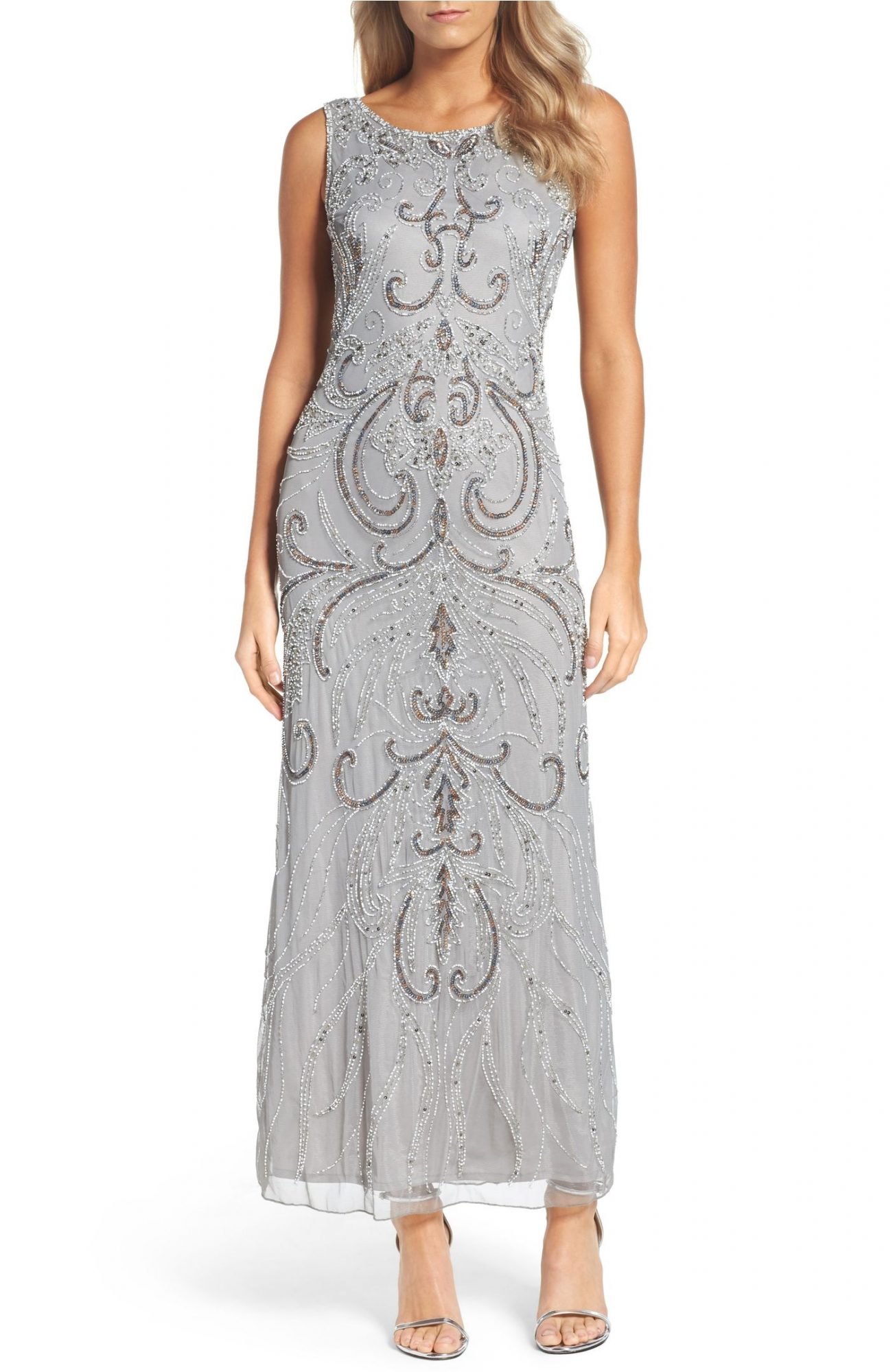