Like Kate Middleton, I suffered from Hyperemesis Gravidarum during my pregnancies — here’s what it was like for me

When I heard the news that Kate Middleton is pregnant with her third bundle of joy, my reaction was as positive as any other baby-loving lady’s — at least at first. After my initial happiness for her expanding family, I remembered an intimate connection between Kate and me: we both suffered from Hyperemesis Gravidarum in our pregnancies.

The condition can be a potential nightmare for any expectant mother.

Hyperemesis Gravidarum can overshadow the joy of pregnancy, creating a months-long nightmare that turns the mother into a prisoner of her own body. The condition, usually starting in the first trimester, is characterized by extreme bouts of nausea and vomiting so devastating that pregnant women often have to be hospitalized to survive. Also, this damn disease has no cure and no one knows what causes it.

Kate herself had to receive care when she was pregnant with little George and his baby sister Charlotte. While this condition is rare (with only .5 – 2 percent of pregnant women experiencing the condition), it recurs. Women who experienced it once have an 86% chance of experiencing it again. 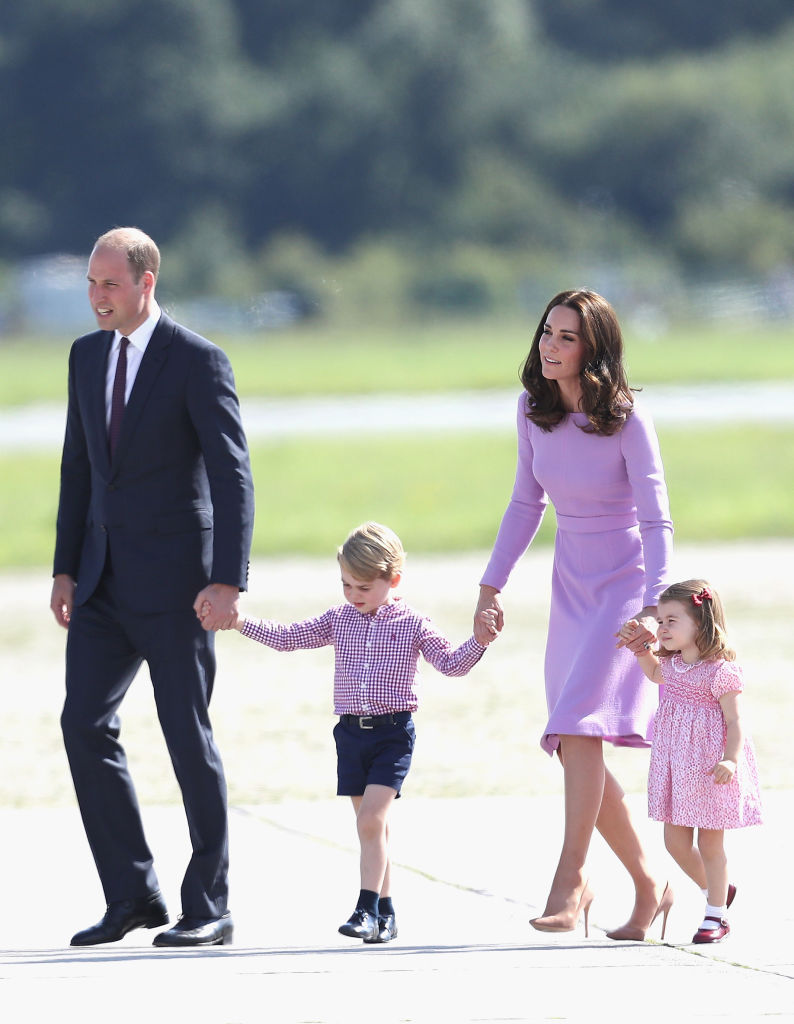 I know this scenario all too well.

All three of my pregnancies resulted in adorable babies, but also caused months of illness because of Hyperemesis Gravidarum.

During my first pregnancy, I had no clue that the disease even existed. When my morning sickness worsened, I beared as best I could, figuring it would get better. But when even water was rejected by my body, I knew I needed help. Out of desperation, my husband and I went to the E.R. since my general practitioner couldn’t see me. I spent my whole time there regurgitating  bile — there was nothing else to throw up in my empty stomach.

I was put on IV fluids and nausea medication, but the treatment did little to ease my sickness. The nurse handed me a print-out about an illness I’d never heard of before, Hyperemesis Gravidarum, and sent me home with instructions to follow up with my OB-GYN.

I was in agony.

I only felt free from my nausea during the few hours I was able to sleep. Desperate for relief, I tried every suggested remedy: crystallized ginger, charcoal pills, prescription suppositories.

The pounds melted off; I became too weak to stand on my own while showering. I had to take leave from work, which was a relief since I could get away from the whispers of co-workers. Their gossip suggested that I was faking the severity of my illness for attention. It would have been funny, if our culture’s general misunderstanding of women’s health wasn’t so infuriating.

Eventually, my doctor pulled out the big guns. She ordered a medical pump to deliver chemotherapy-strength anti-nausea medication through an IV straight into my thigh. At-home care was set up, complete with a nurse on call who was also scheduled to visit twice daily.

It didn’t stop the nausea, but it made it bearable. I lost 50 pounds during my first pregnancy. When my Hyperemesis Gravidarum finally disappeared, it happened almost overnight around my 16th week. Suddenly, I could continue my pregnancy happier and healthier.

Just as anyone who has given birth knows: you remember the pain of delivery, but put it aside when you first hold your child. It was true; I forgot all about my suffering with Hyperemesis, so I decided to gamble and try for another baby — and the condition followed me into my second pregnancy. And then my third. Three lovely babies and three pregnancies suffering from Hyperemesis later, I had lost a combined total of 100 pounds. My heart aches for another pregnancy, but I fear dealing with the illness once again. There’s only so much I can take.

The physical symptoms of Hyperemesis Gravidarum were debilitating, but its impact on my mental health was a whole other story.

The nausea, vomiting, and dehydration left me completely exhausted. I wasn’t myself; I could no longer partake in my regular life. During the later pregnancies, I was unable to actively mother my kids who were already here. I cried all the time, until I was too dehydrated to make any more tears. I was so drained. I just wanted to be left alone. Hyperemesis was my first brush with depression, an illness I’d later become all too familiar with. 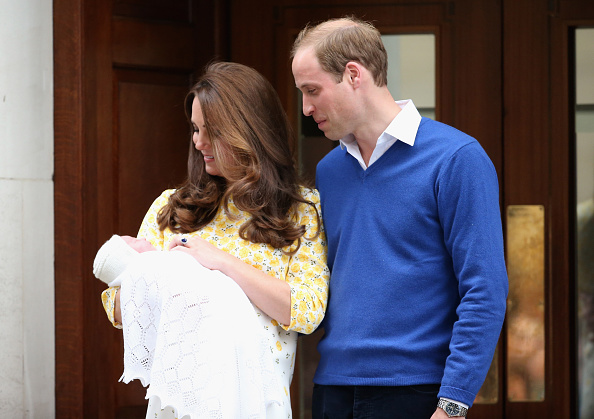 The only silver lining in Hyperemesis is that, for all the mother suffers, the fetus remains unharmed, still getting all the nutrients it needs from the mother’s body.

I would remember this during the hardest times. I’d focus on sending all my strength to my baby and dream about the day I’d eventually cradle my new best friend in my arms. That got me through it.

I imagine Kate Middleton is doing the same.

Though Hyperemesis Gravidarum was wildly unbearable, the end result is something I wouldn’t give up for the world: my three beautiful children.

I once heard someone say that, in order for women to give birth, they have to die a little. Essentially, the extreme pains of  pregnancy and child birth are what we have to give to get life in return. If you ask me, thetrade-off is still well worth it.