Kate Middleton’s beauty evolution, from her college days to the royal throne

Before we knew her as Catherine, Duchess of Cambridge, Kate Middleton was an art history student at St. Andrews, where she met Prince William. Of course, the rest is history. Young Kate Middleton loved to have a good time with her friends, always maintaining a carefree, effortless beauty look. As the saying goes, if it ain’t broke don’t fix it, and the duchess knows that minimal, natural beauty goes a long way.

Luckily, this worked well for her in her new role—royal rules enforce a strict code against cosmetics like colored nail polish. This is also why you’ll never see Kate with a bold red lip (though we’re sure it’d look great on her).

Still, the duchess is allowed to occasionally glam it up, sometimes with a more dramatic eye, but more often with her hair and epic hats. We took a look at her evolution from her days at St. Andrews to showing us a more glamorous side for the Royal Wedding, plus countless events around England. 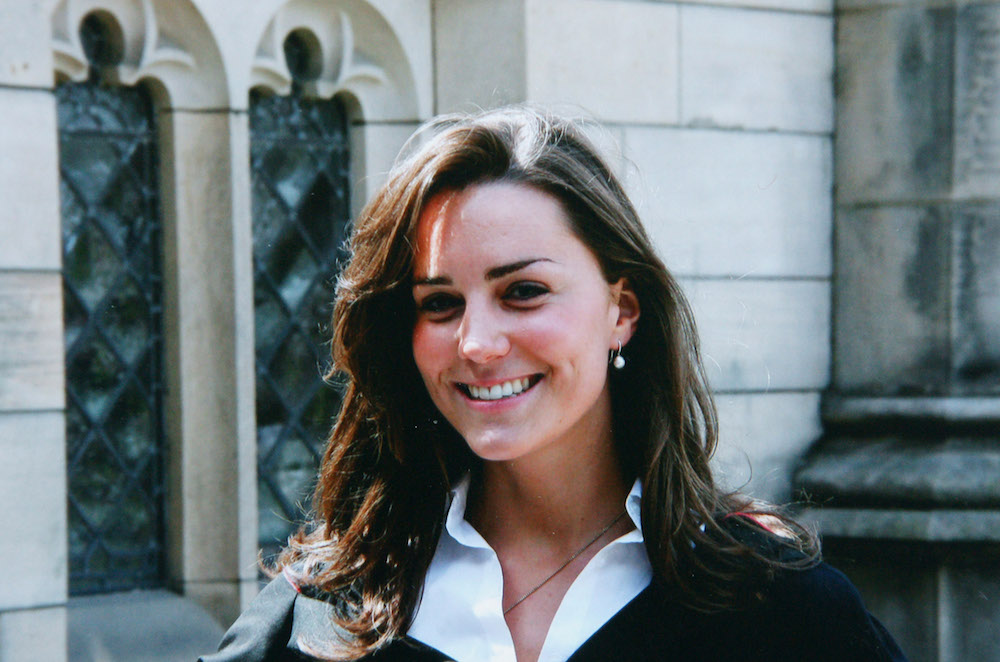 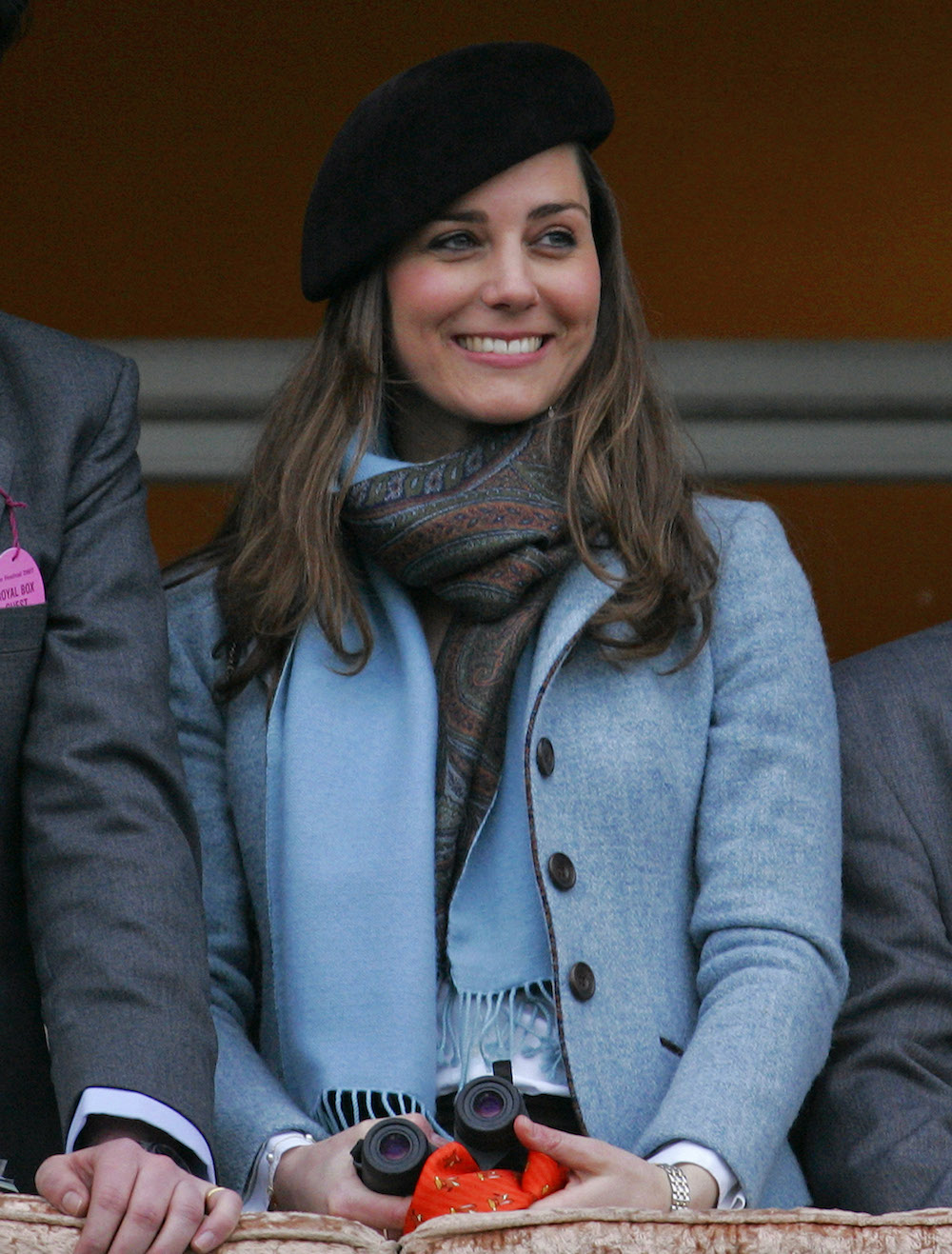 Kate is all smiles while visiting the Cheltenham Horse Racing Festival, where she sports a sleek beauty look to match her evolving style. Even before the Royal Wedding, her look gets closer and closer to royalty. Here, she’s wearing a fascinator while attending the wedding of Lady Rose Windsor and George Gilman in London. 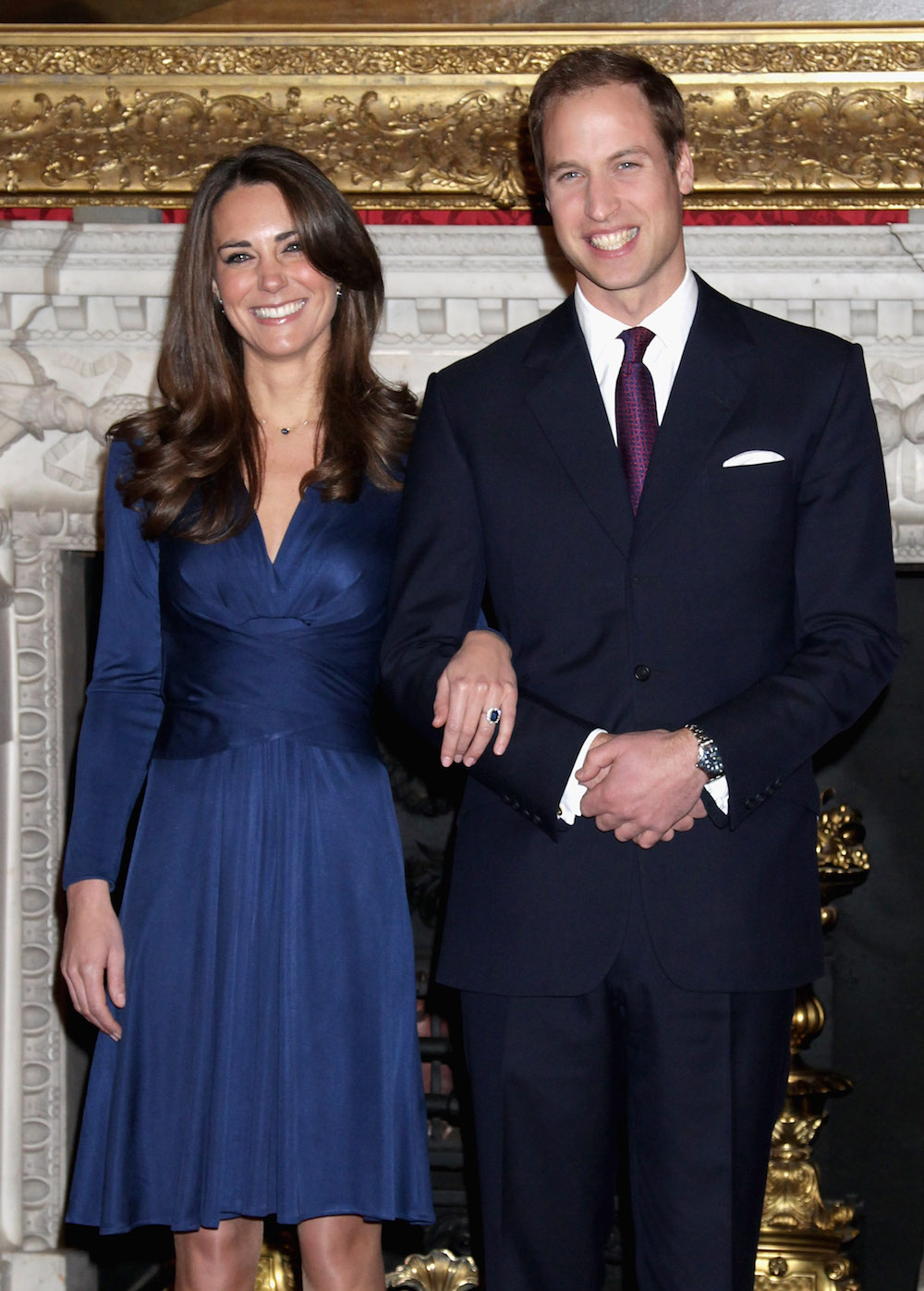 Glowing from head to toe on the day of her engagement to Prince William, Middleton sports silky hair and simple makeup. 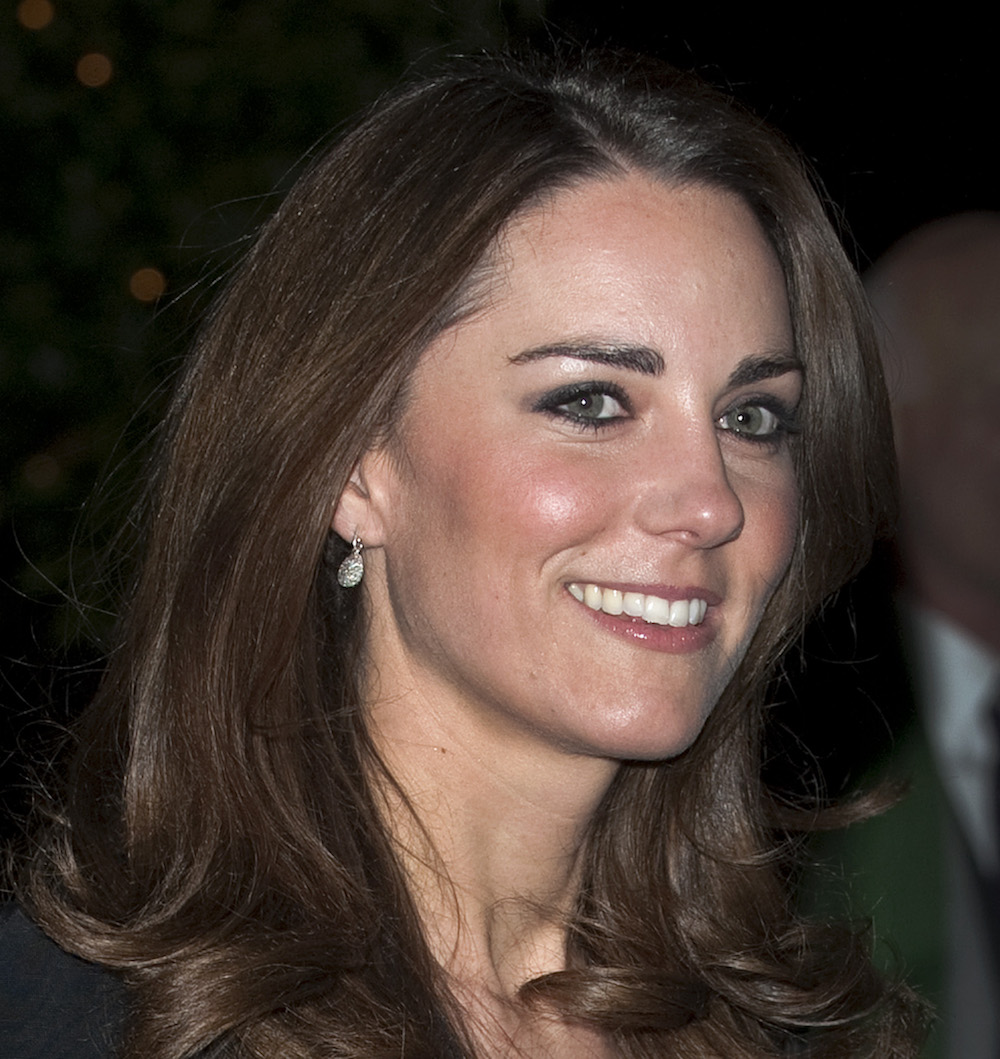 The newly engaged couple attend a charity event where Middleton shines with perfectly lined eyes and a touch of highlighter to make those cheekbones pop. 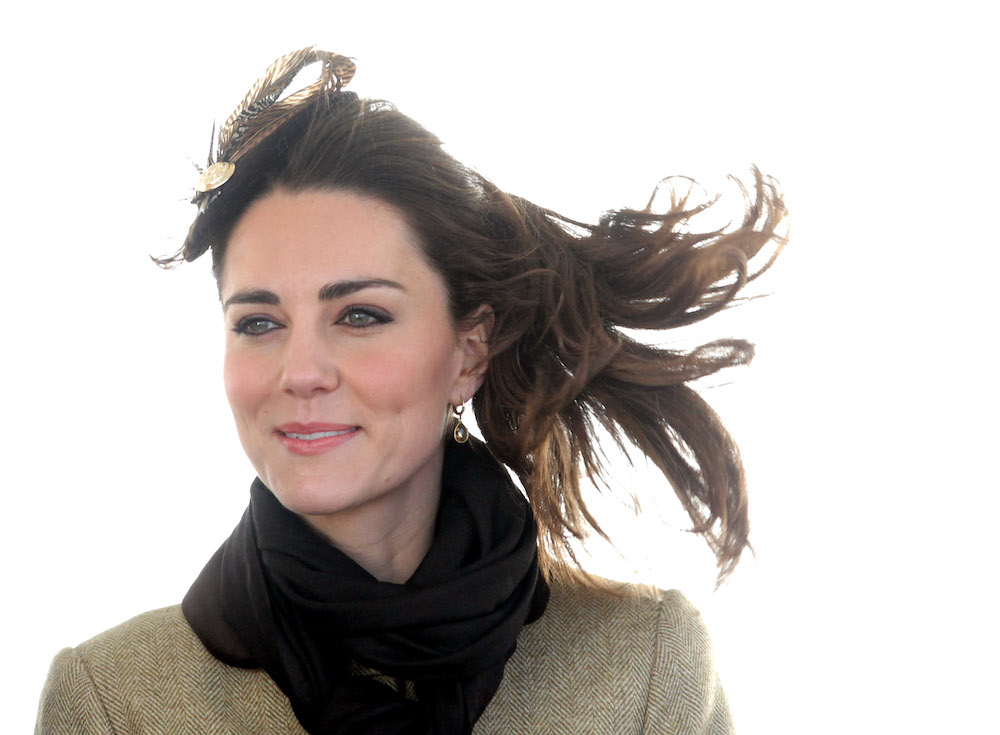 A little wind isn’t gonna stop this beauty. During an event, Middleton pairs her hat with a hip ponytail and soft, glowy eyes. 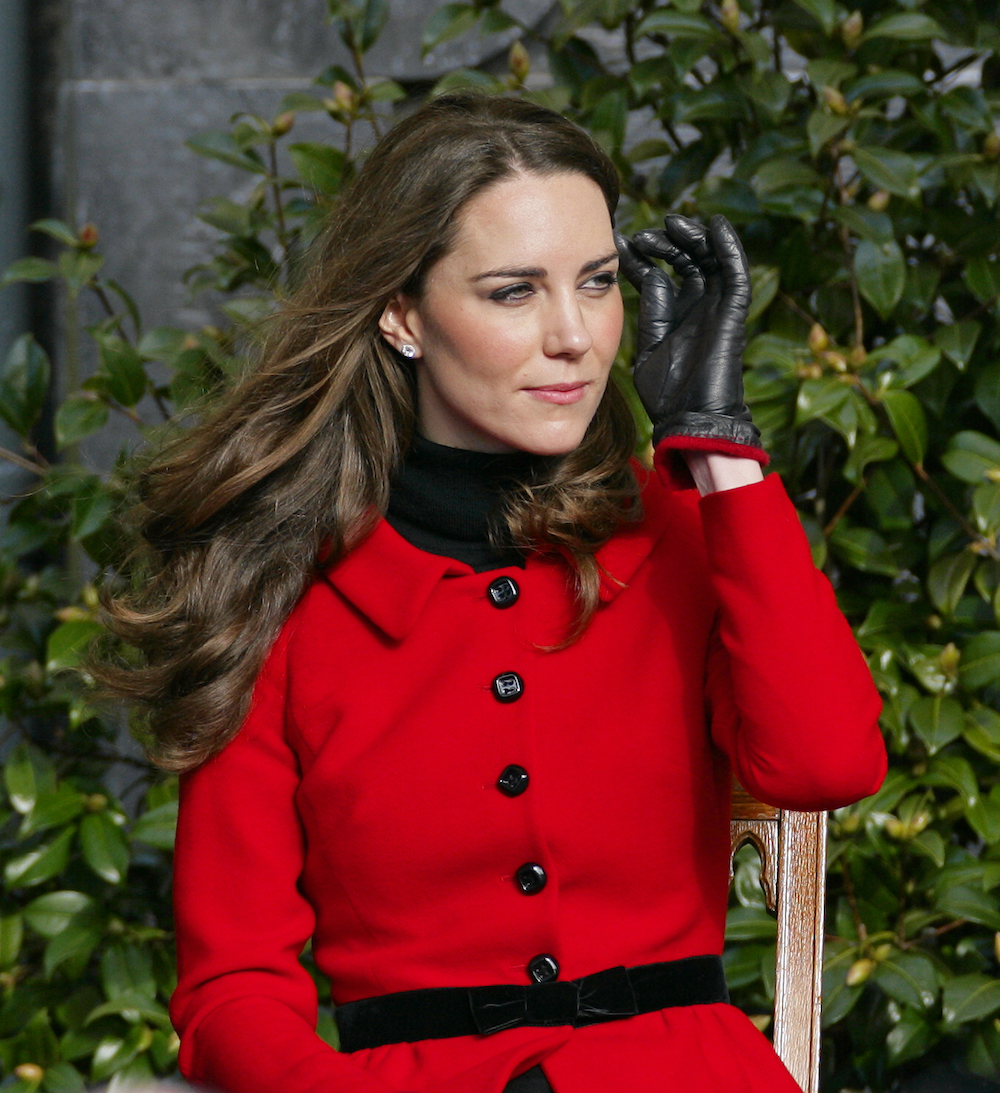 Back where it all began! While on a visit to St. Andrews, Middleton strolls around her alma mater with Prince William, looking effortless as ever. 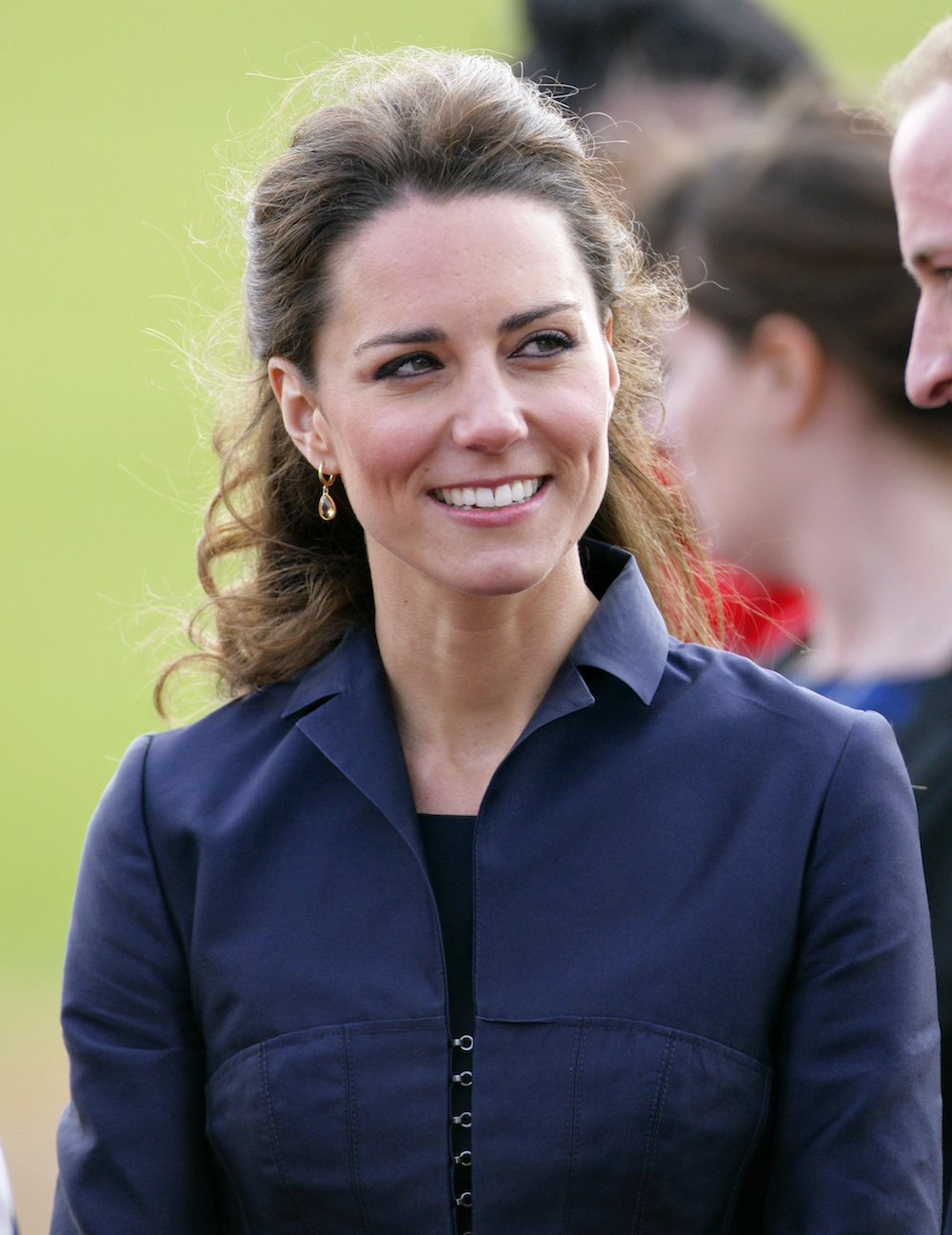 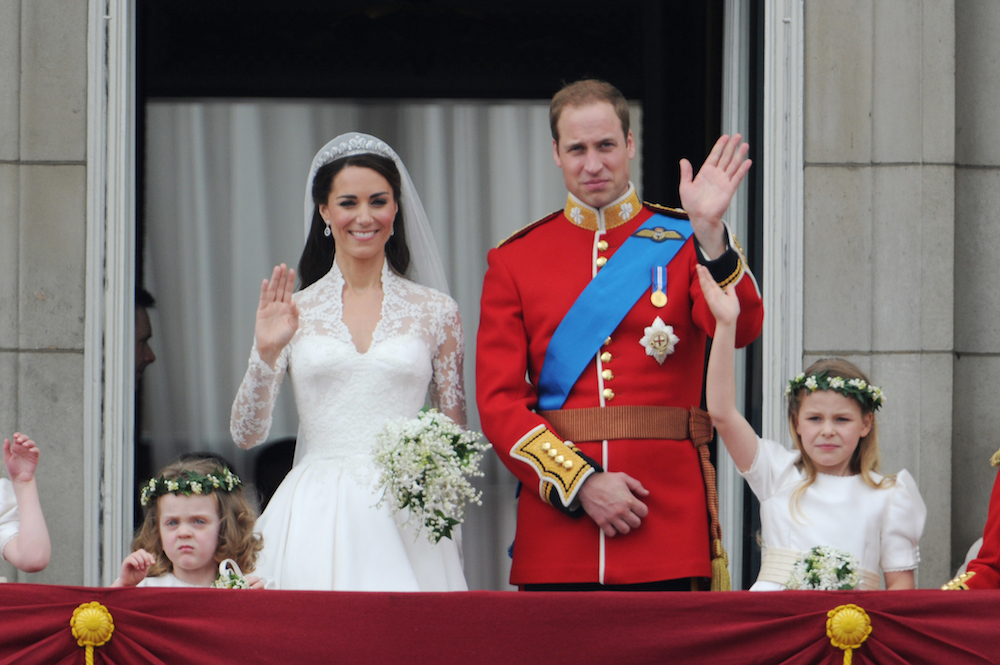 The big day has arrived! Kate stuns with a look truly suited for royalty while tying the knot with Prince William. Breaking from typical bridal tradition, Kate opted to do her own makeup for the event, creating a nice smokey eye, warm blush, and a pink lip. The lady knows what she likes! 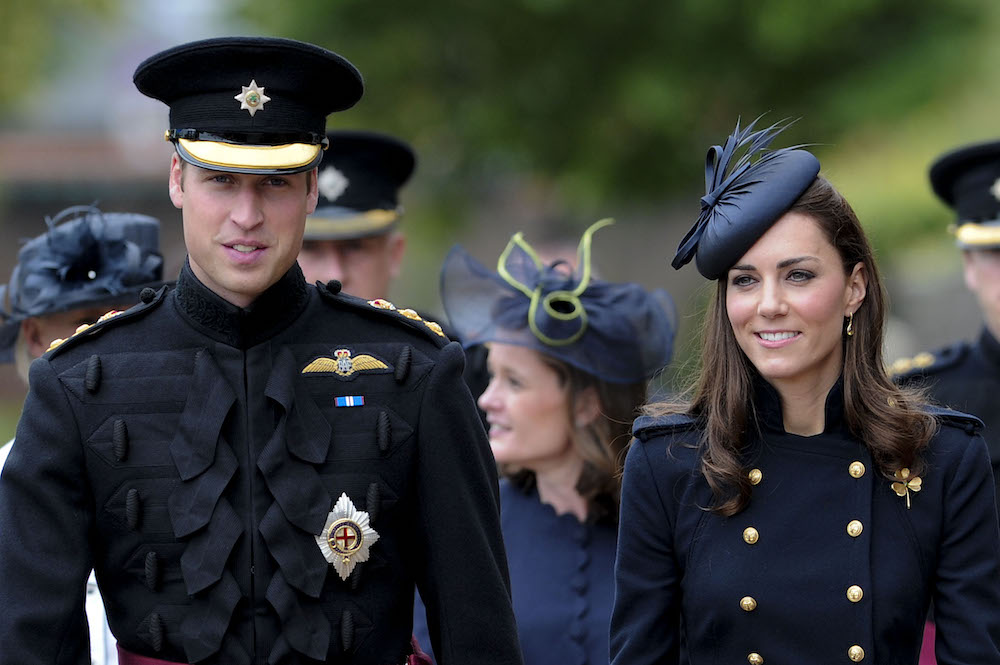 During a medal parade for the 1st Battalion Irish Guards Regiment, Middleton pairs a refined makeup look with her sleek ensemble. 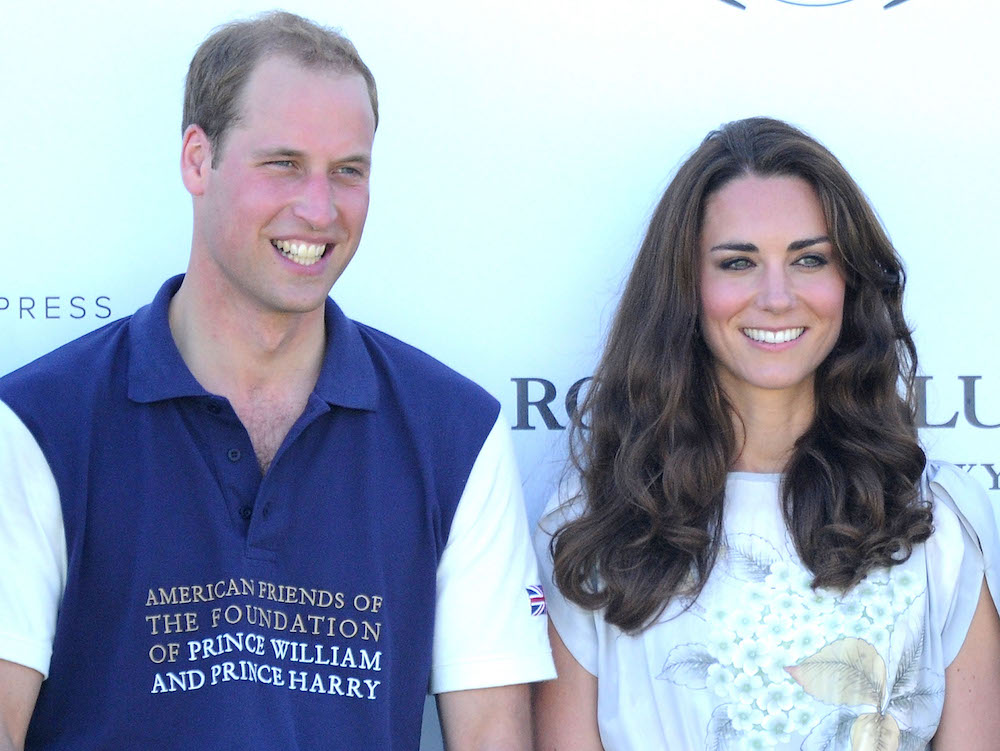 The Duchess opts for a more relaxed, boho look while visiting Santa Barbara with William. 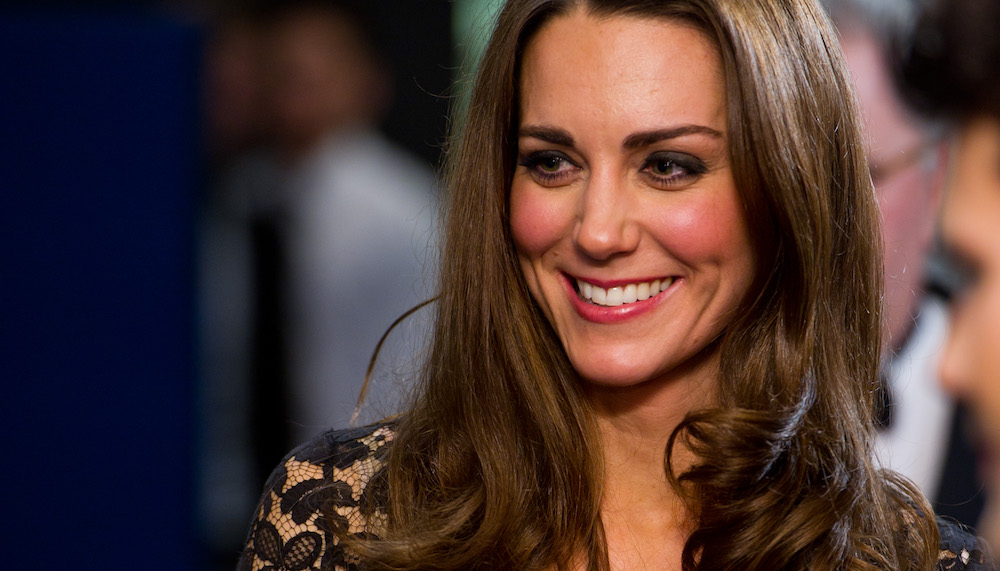 Delivering some va-va-voom vixen-level looks (even in the rain!) while at the War Horse premiere in London. Love the blush and pink lip. 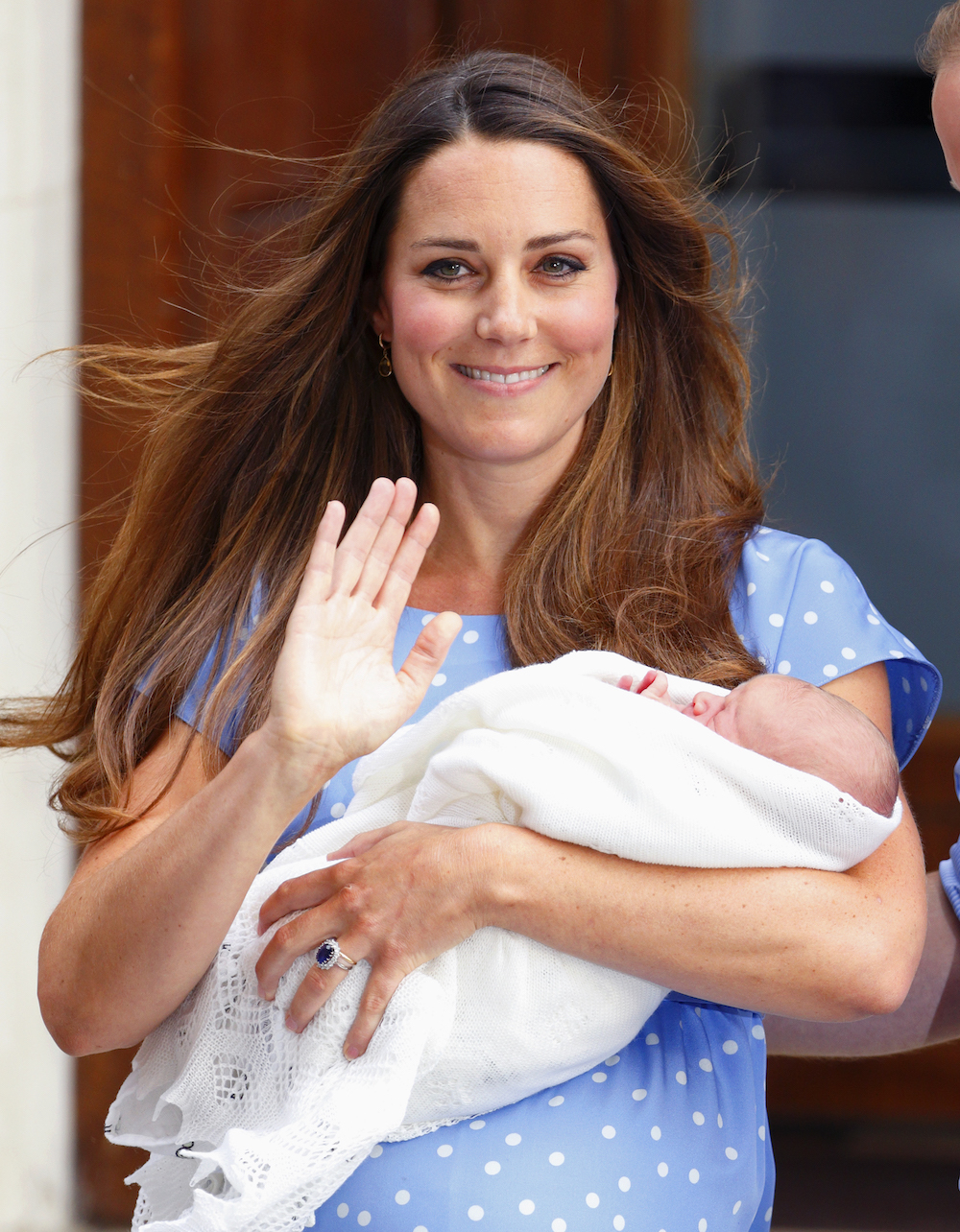 The new parents step out to bring Prince George home. Just one day after giving birth and Kate is already radiant. 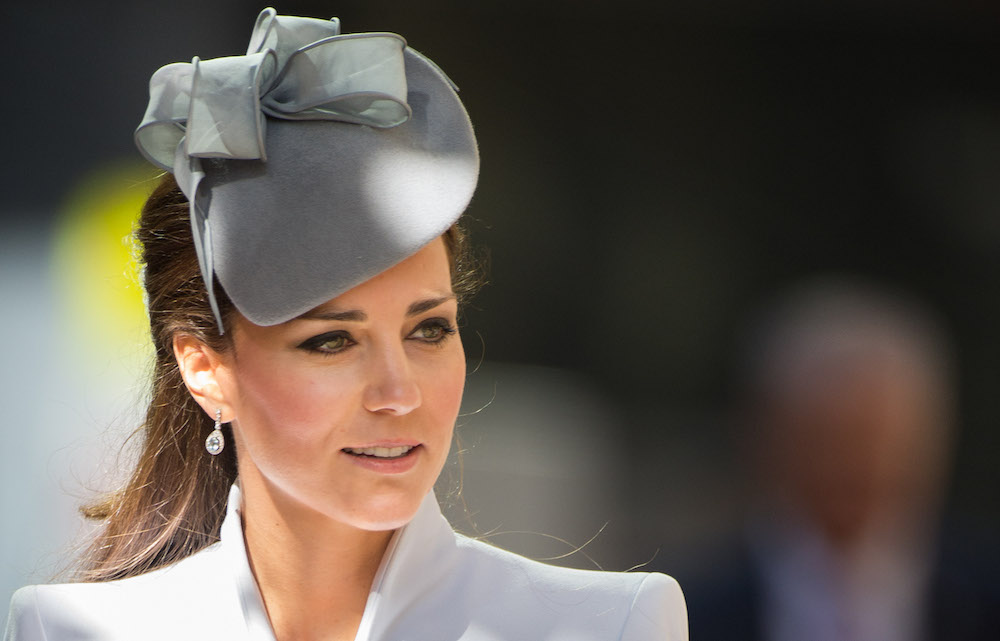 Here she is looking extra fierce with a smokey eye while on a trip to Australia. 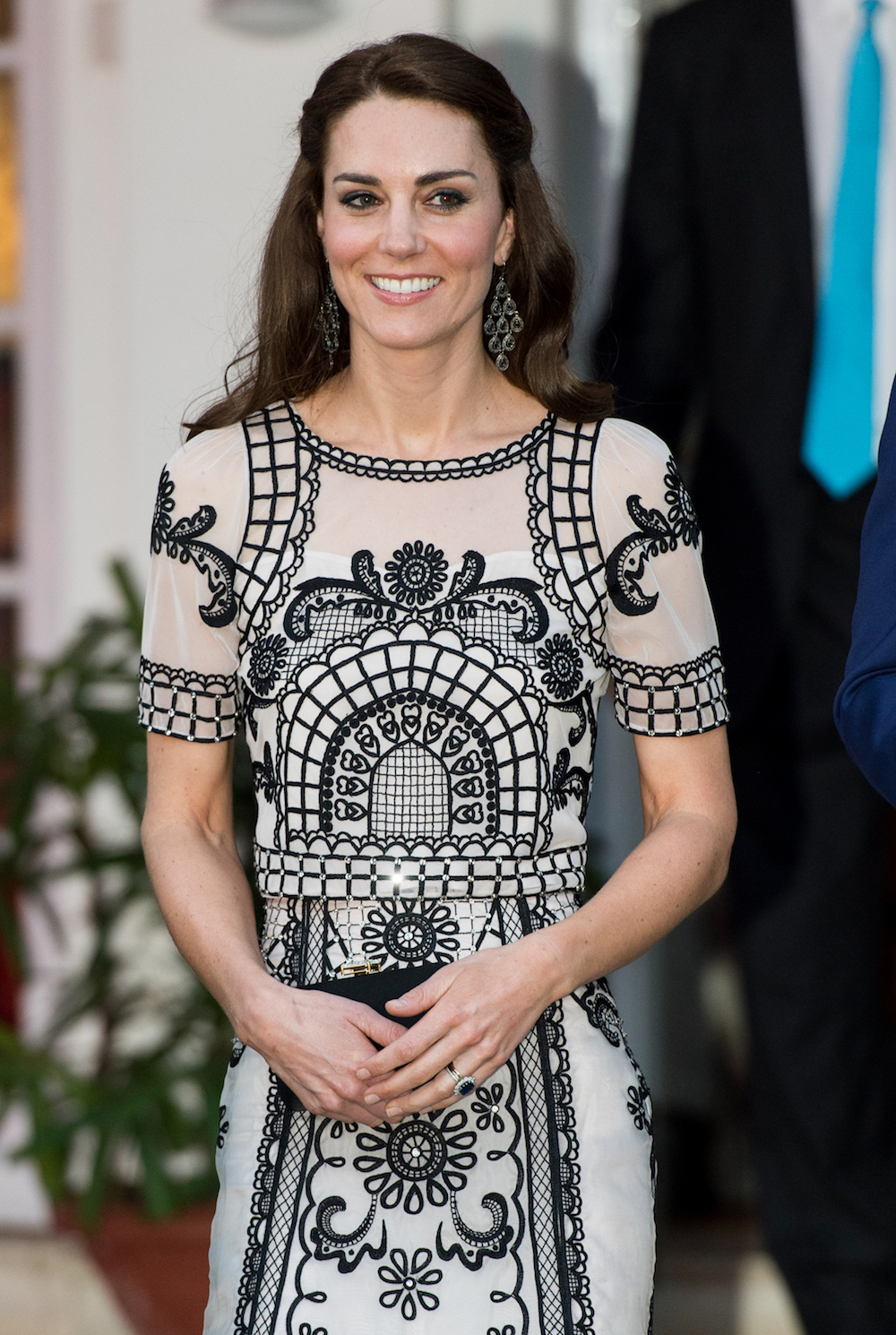 Prim and proper with a shorter chop to boot while on a visit to India. 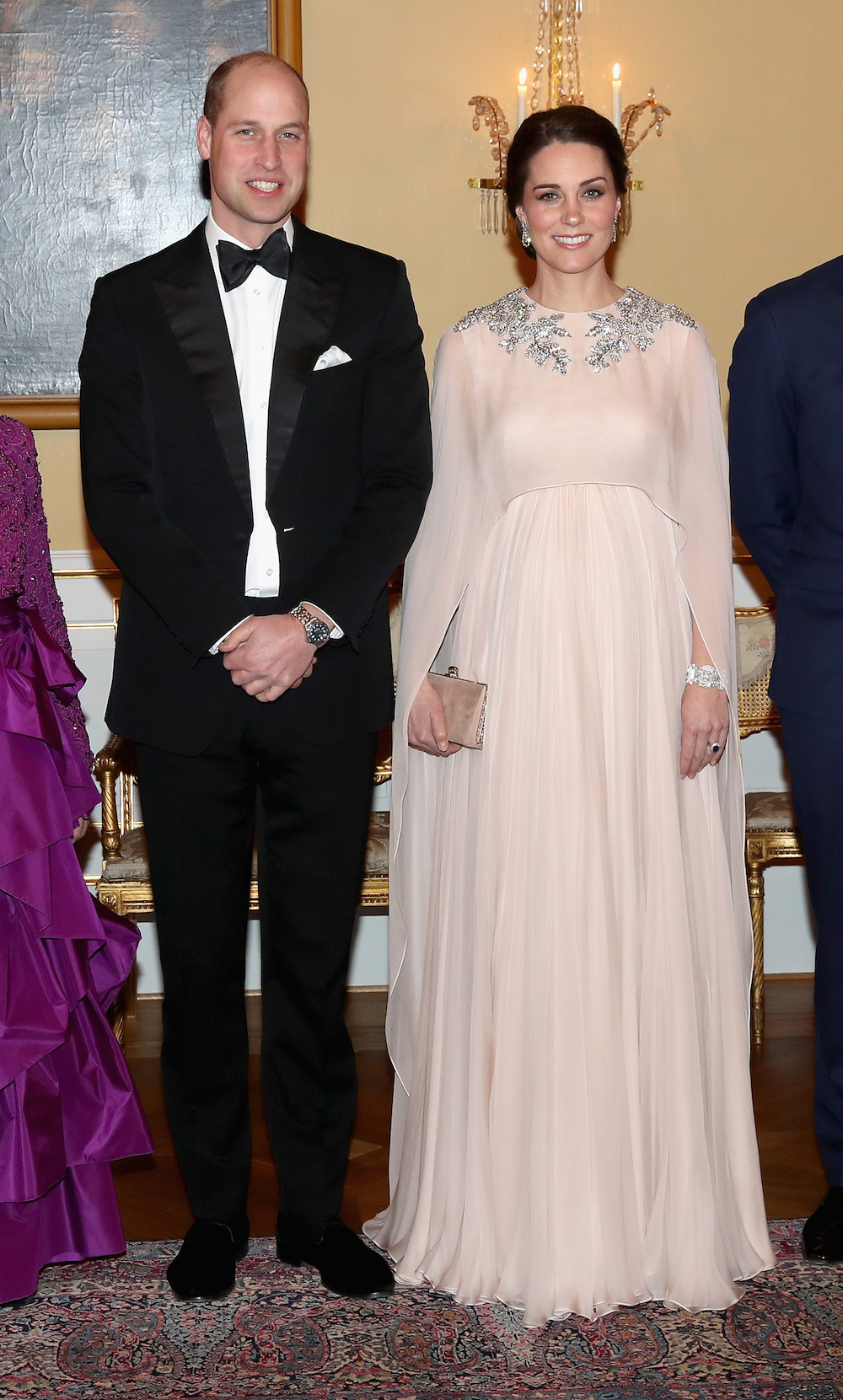 Pregnant with baby number three, Kate excels at winter chic while on a visit to Oslo, Norway. Her hair is in a rare, pulled-back style, and it looks stunning. 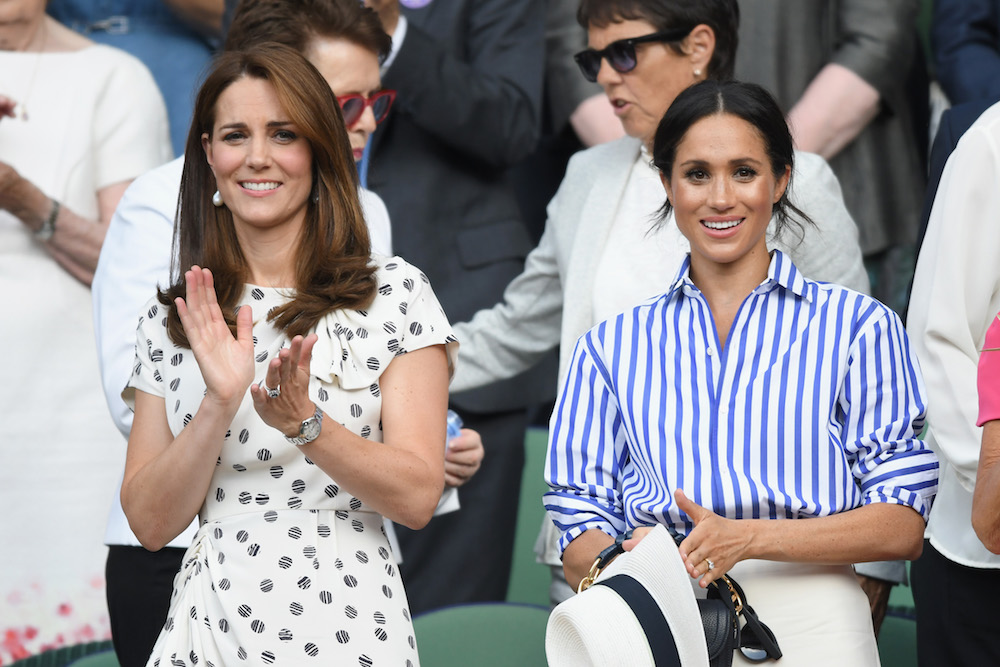 New sisters-in-law Kate and Meghan watch a tennis match while at Wimbledon, with relaxed and classic looks.

Gang’s all here! This time with Prince Louis to round out the squad. Kate looks glowing and healthy with a natural flushed look.