Kat Von D just released her latest “Current Crush,” Kat Von D Beauty Glimmerize LiquiStick Eyeshadows in two shades “Garnet” and “Twilight.” KVD crushes are one-time, limited edition releases that are created in super small batches. And once they sell out, they’re officially gone, so you have to act fast.

According to the brand, “crushes” are made up of “the coolest innovations Kat Von D Beauty has discovered in the lab and fallen in love with.”

Today’s launches are red and gray shimmery eyeshadow sticks that feature a base that’s 36% water, and as the water evaporates, the product dries down to a super glittery, opaque finish that doesn’t budge.

Hurry up and shop the Kat Von D Beauty Glimmerize LiquiStick Eyeshadows in “Garnet” and “Twilight” (or both) below! For only $22, you’ll want to snatch these up quick. 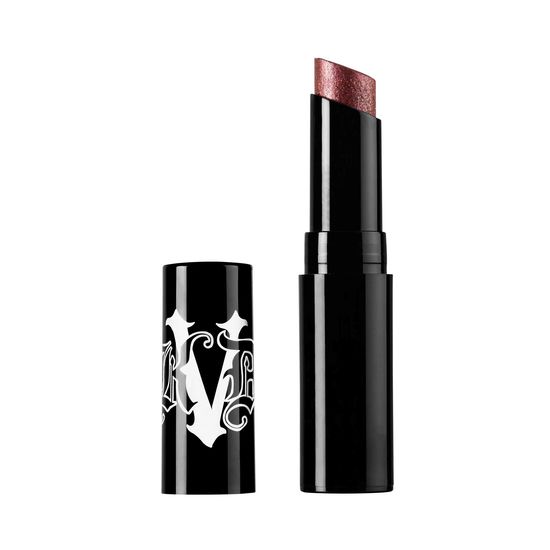 This reddish-pink glitter shadow would look amazing on any skin tone. 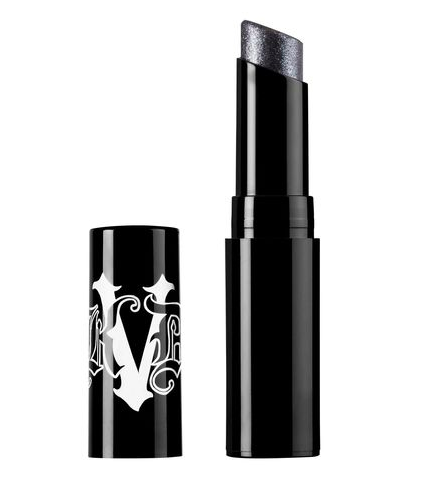 A glitter-loaded, smoky gray shade that you can wear day or night.