8 Karlie Kloss haircuts to show to your stylist as inspiration

When it comes to millennial supermodels, no one may come to mind as quickly as Karlie Kloss. The Victoria’s Secret model and host of the upcoming show, Movie Night With Karlie Kloss, could give Gisele a run for her money when it comes to gorgeous hair.

Kloss is from chilly Chicago, but she might as well be from California with her signature sun-kissed locks. And even though she’s experimented with different shades and was a brunette earlier in her career, these days Miss Kloss has seemed to settle on life as a blonde.

She’s also never afraid to take a hair risk; back in 2013, Karlie was one of the first celebs to kick off the “bob craze,” when it seemed like every single celebrity was getting a bob.

So, if you are in need of some “hairspiration” and want to switch up your look for 2018, just show one of these looks to your stylist and say, “Give me the Karlie, please.” 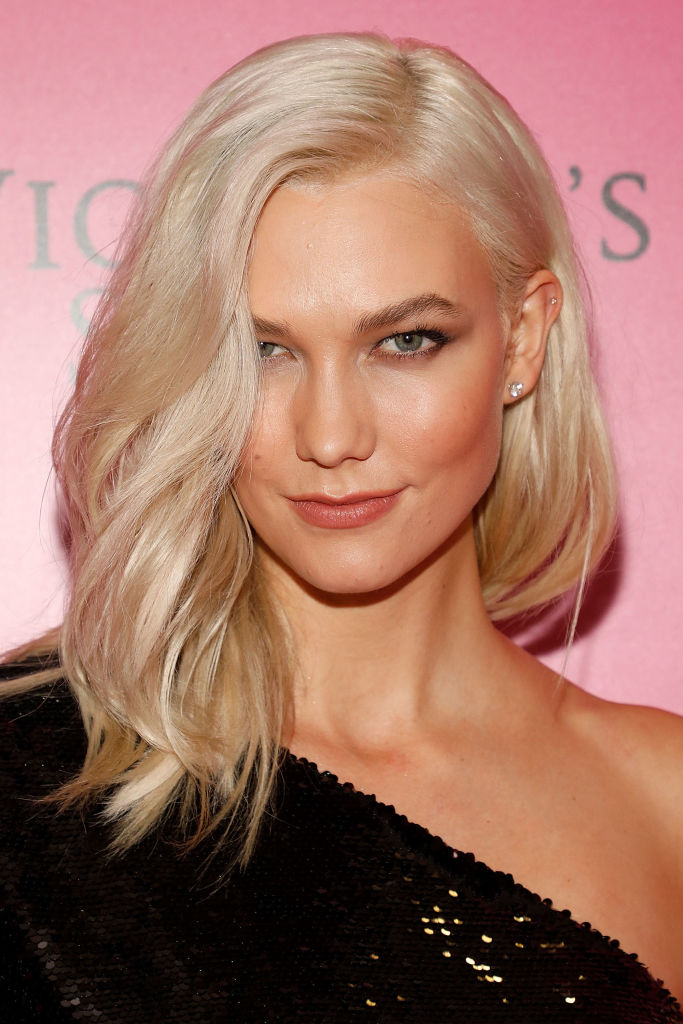 From dark to light 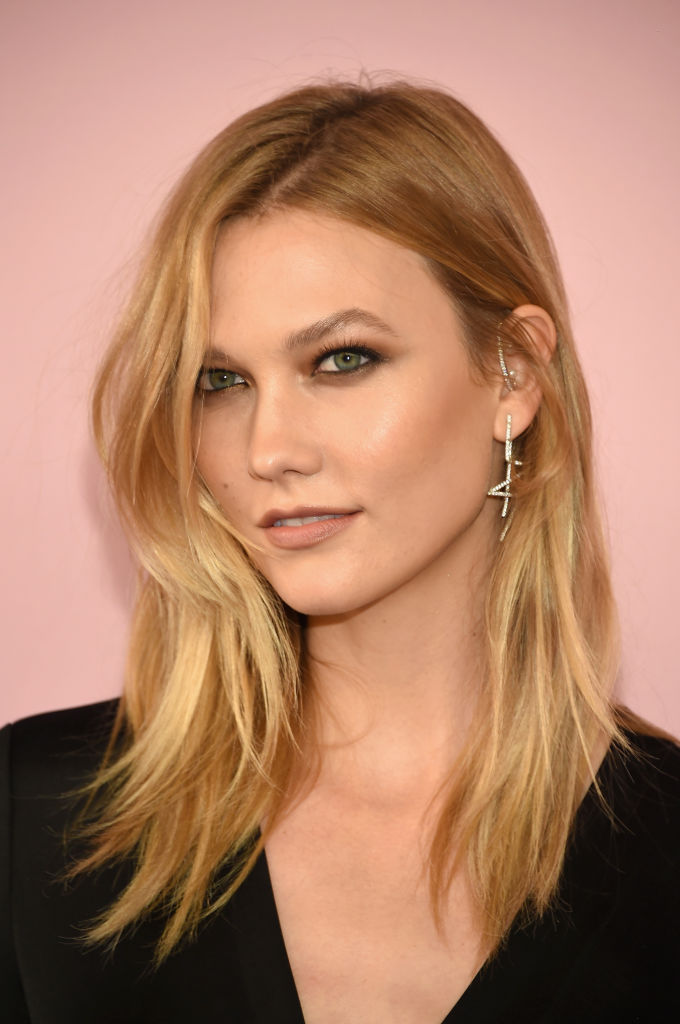 In June 2017, the model’s hair had a subtle ombré effect with dark roots that faded to summery blonde strands. 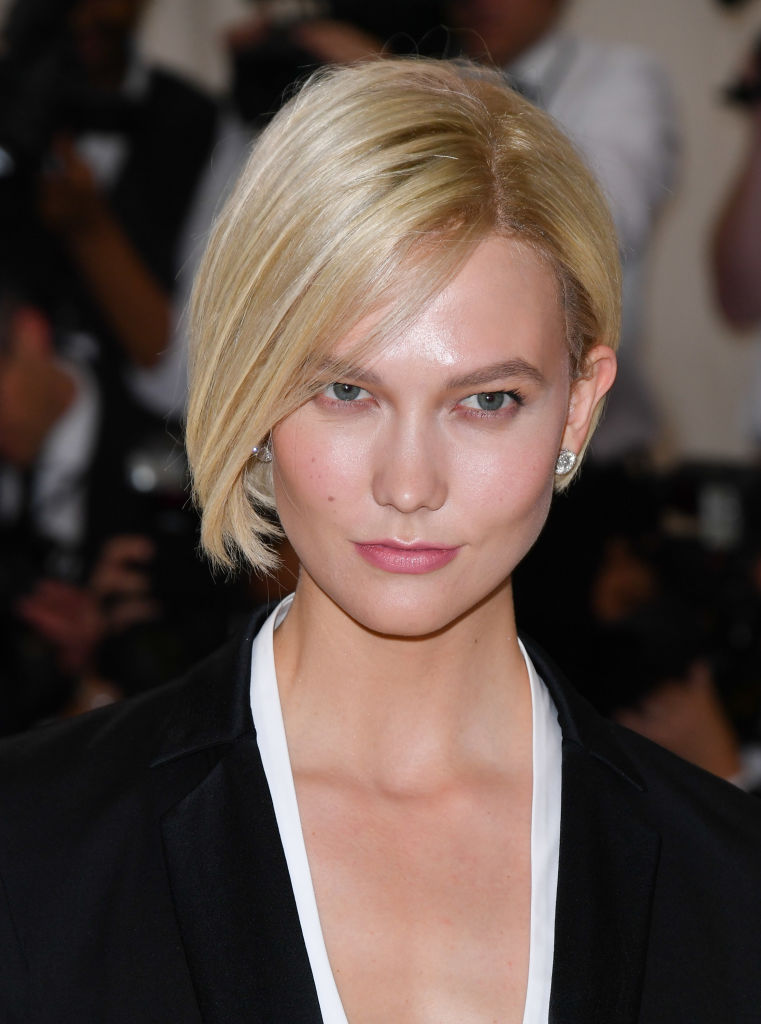 Miss Kloss cut it all off for the May 2017 Met Gala in New York, sporting a short bob haircut. Perhaps an homage to the gala’s host, Anna Wintour? 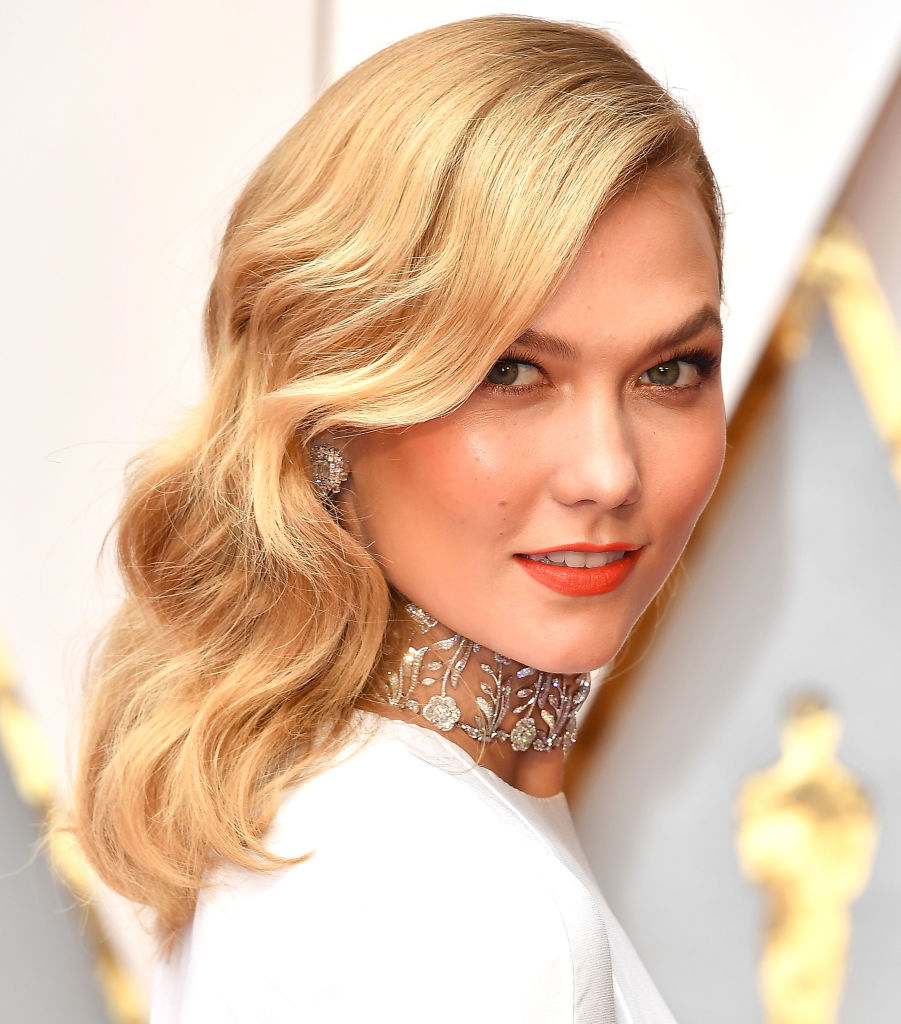 Looking like a movie starlet, Kloss wore her golden blonde hair in vintage-style waves for the 2017 Academy Awards. 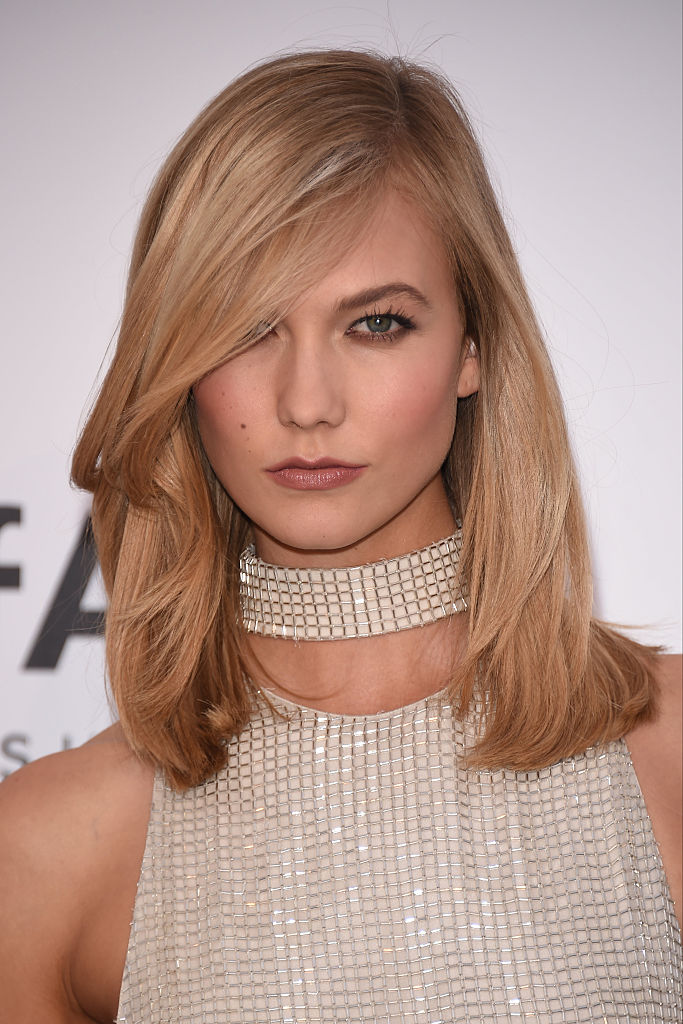 While in France in May 2015, Kloss’ blunt cut and dark blonde hair made her look très sophisticated. 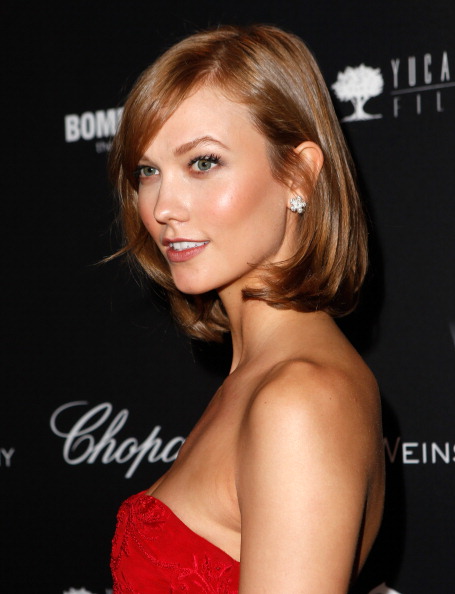 The model opted for a short chin-length cut that showed off her caramel brown locks in March 2014. 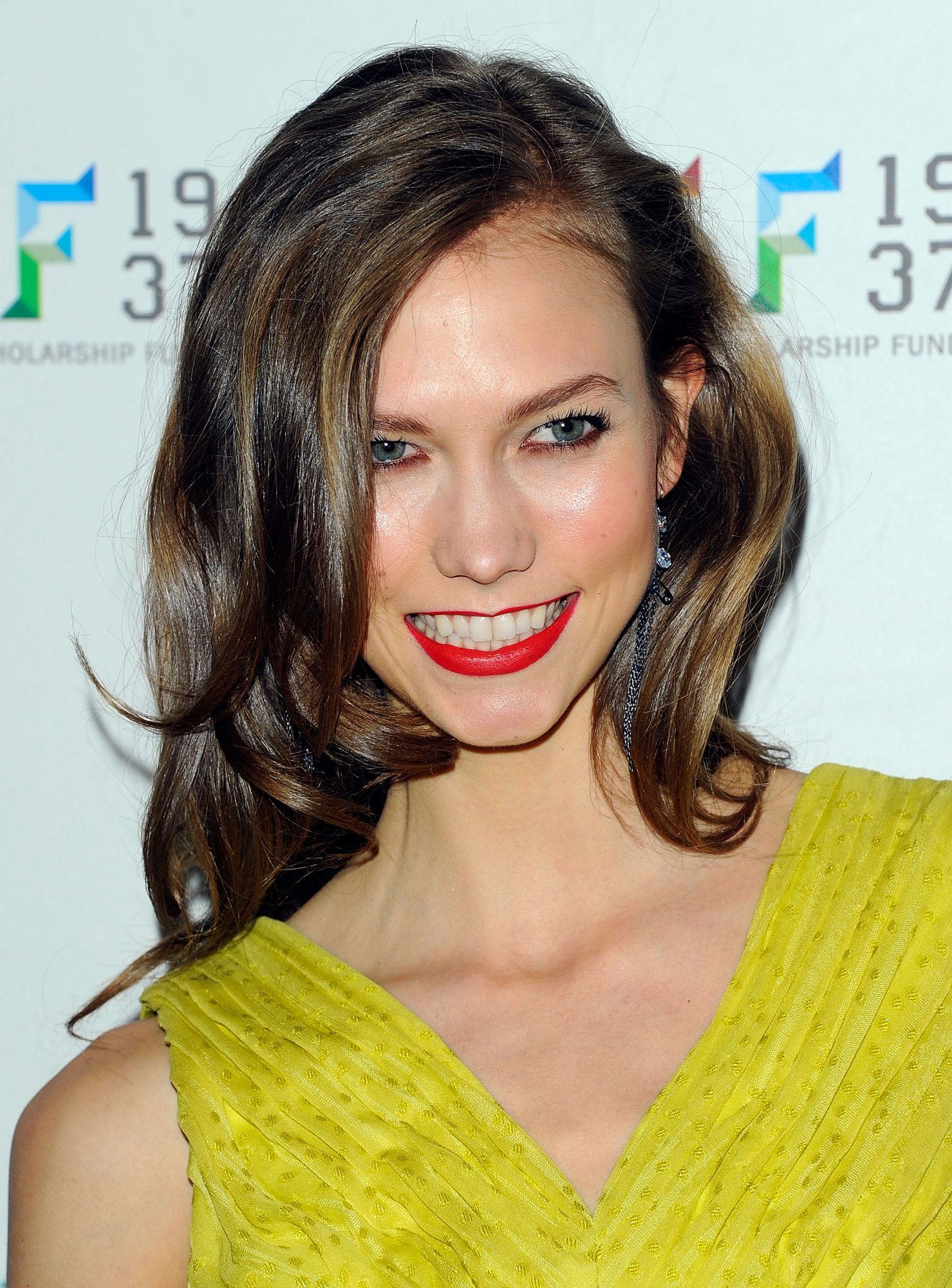 Like many do at some point, a brunette Karlie Kloss experimented with highlights during 2012. 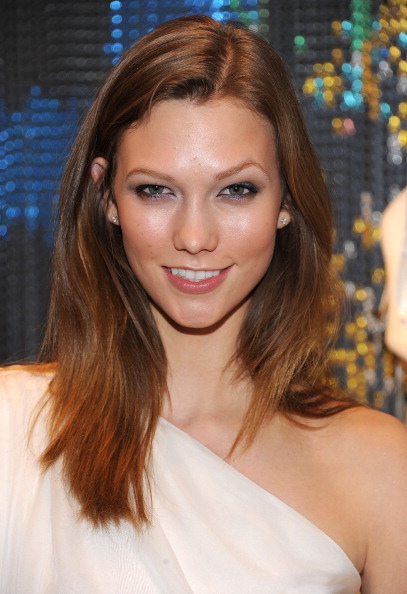 Proving she looks good with any hair color, the model debuted reddish copper hair while at a New York cocktail party in 2010.