Justin Trudeau and Prince Harry are having our new favorite bromance

This April marks the 100th anniversary of the Battle of Vimy Ridge, a WWI battle involving many Canadian and British troops. While the occasion is a solemn one, which should be marked with due respect, something pretty spectacular came out of it. Justin Trudeau and Prince Harry have met and seem to be getting along pretty well. Dare we say those two are developing our new favorite bromance?

As the day progressed, the beloved Prime Minister Trudeau and the headline-stirring Prince Harry met over a commemorative ceremony. Both seemed to be in good spirits. As the two conversed throughout the day, they participated in many memorial events. 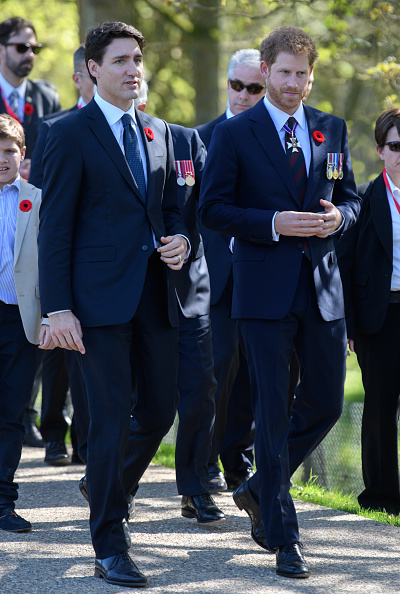 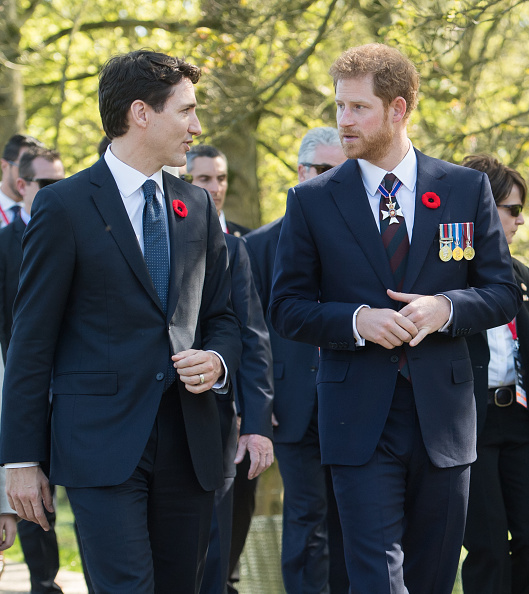 The Battle of Vimy Ridge was a significant military event during World War I. In addition to having all four divisions of the Canadian Expeditionary Force fighting together during this battle, the Canadians were victorious against the Germans. Still, many Canadian lives were lost, hence the memorial services.

Throughout the day’s events, Justin Trudeau and Prince Harry bonded with each other. In reality, important occasions such as these allow real connections to form between bros. Furthermore, the two men both understand the consequences of war.

Prince Harry was in the military himself, while Justin Trudeau is responsible for his countries safety and commands his own troops.

Prince Harry was also joined by his father, Prince Charles, and brother, Prince William, later on in the day. They visited the preserved trenches from the battle as part of the memorial. 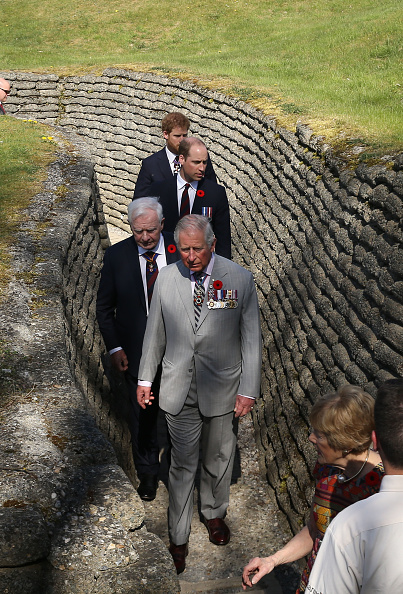 Will This Bromance Last?

We hope it isn’t disrespectful to say, this is a bromance we hope to see  more of.

After all, both are outdoorsy and more than a little dreamy… 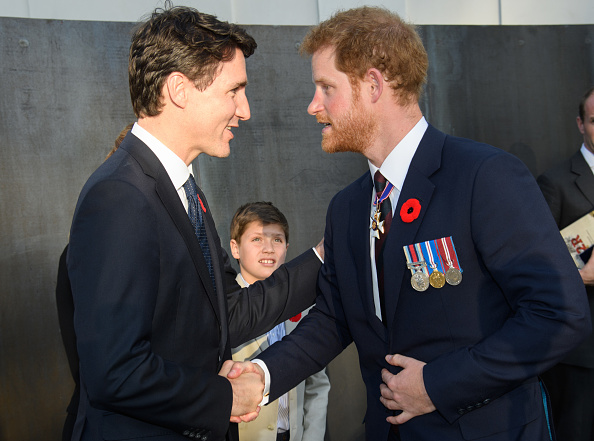 It is clearly a good thing coming of this gloomy year, geopolitically speaking.