Let’s start at the beginning. 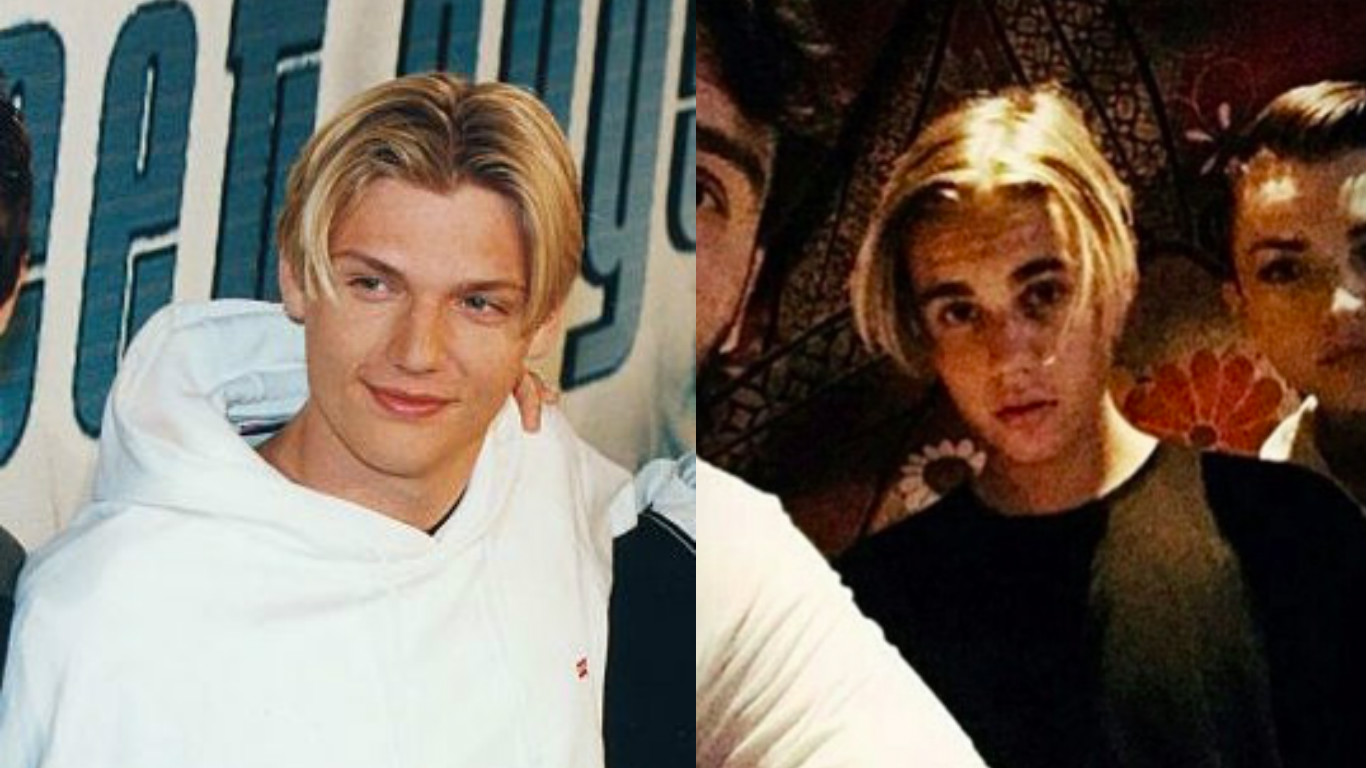 And then it was problematic and tiny cornrows. 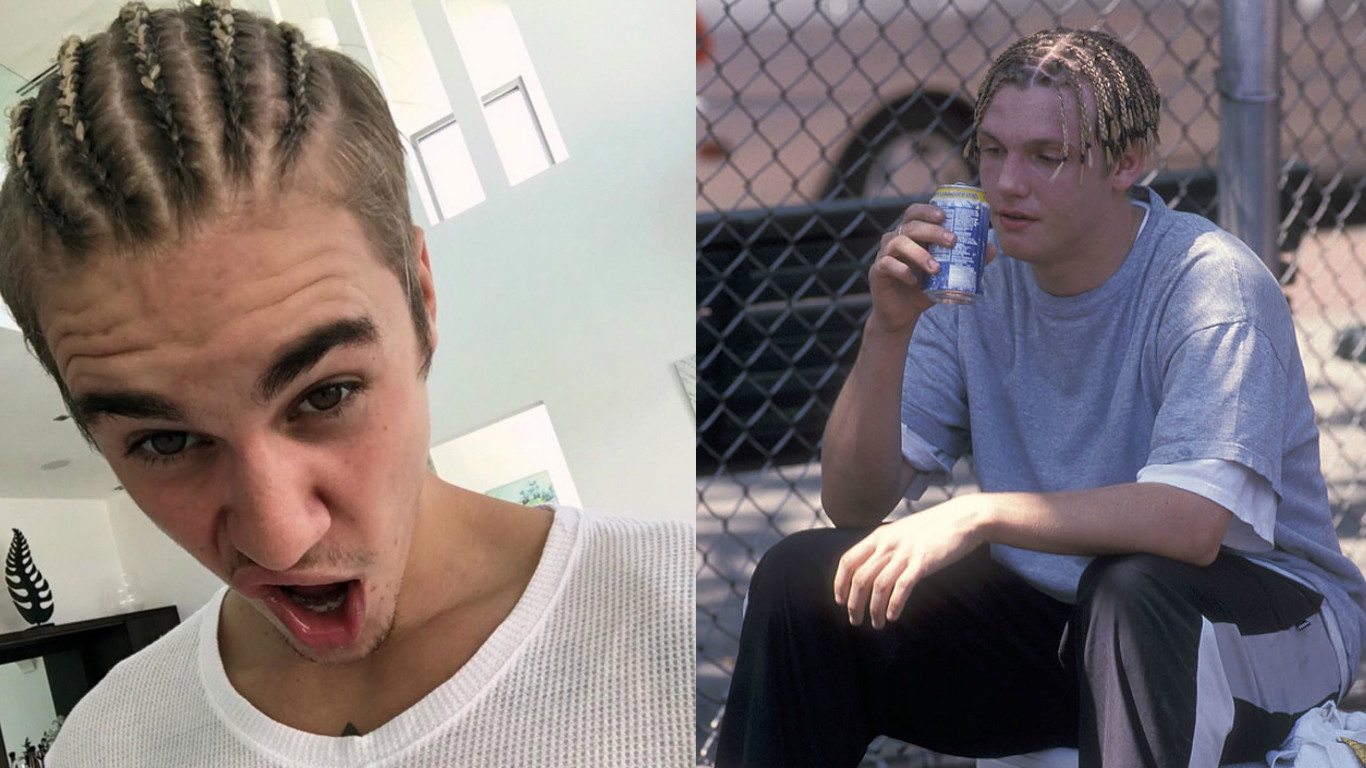 And finally, we’ve reached MAXIMUM SIMILARITY. Shaggy bleach blonde hair expertly poking out from underneath a bandana or sweatband. Has Justin Bieber been plotting a TOTAL CARTER TAKEOVER this whole time? 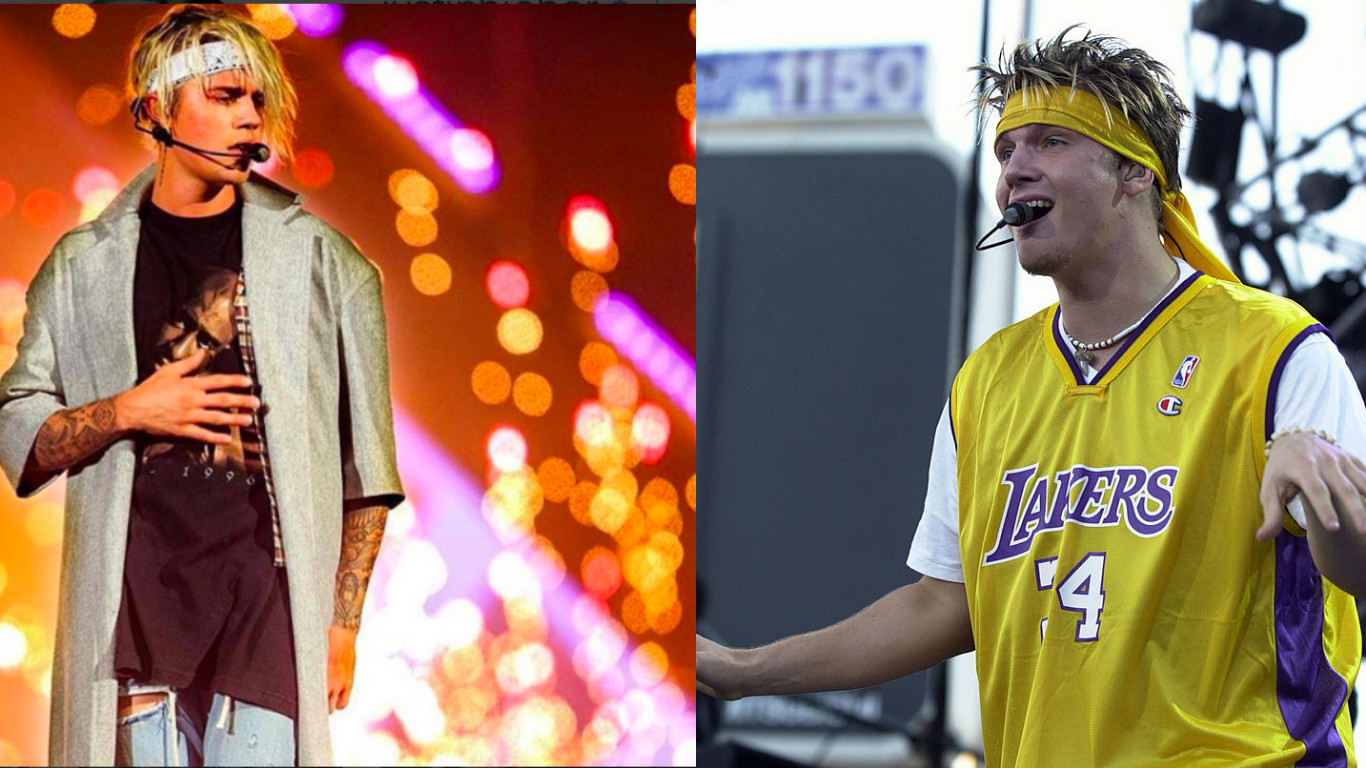 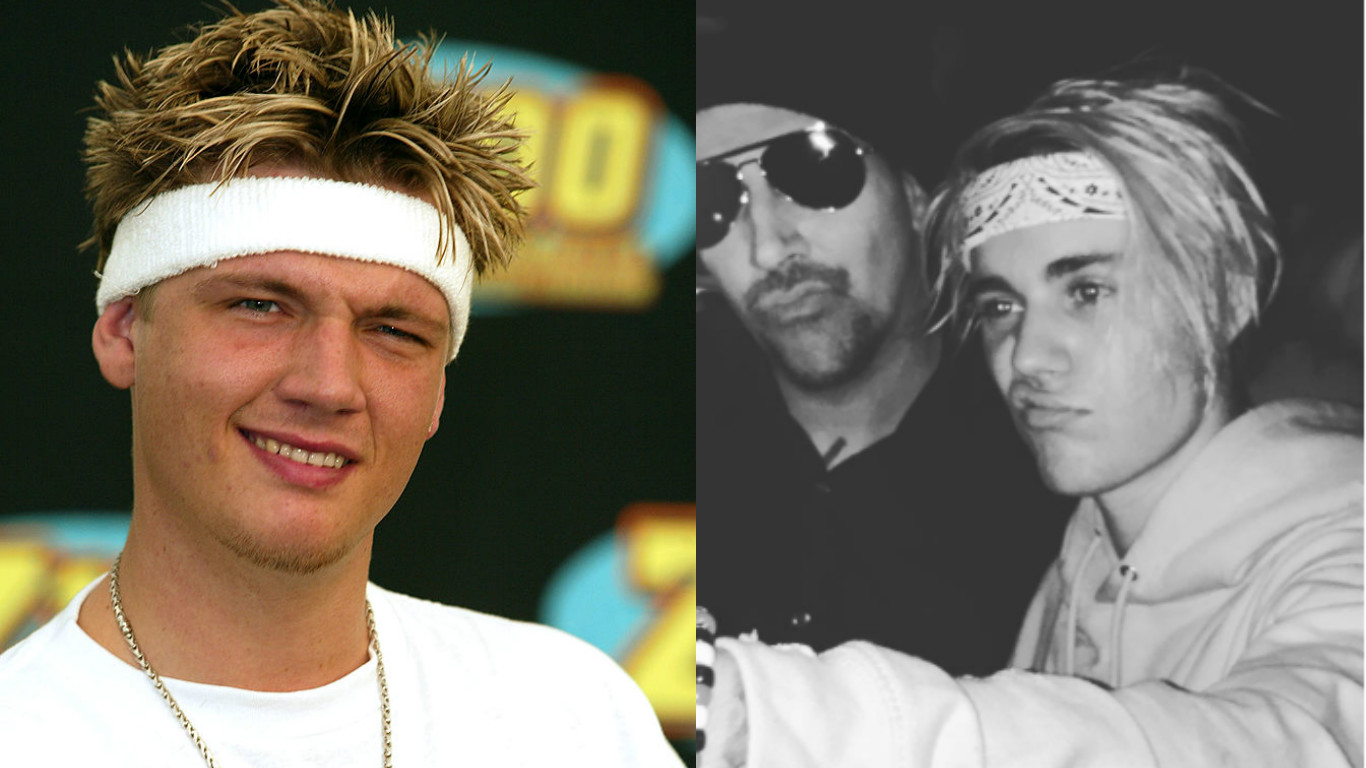 But wait a minute?! Could Justin actually be morphing into the younger Carter instead? Aaron Carter? 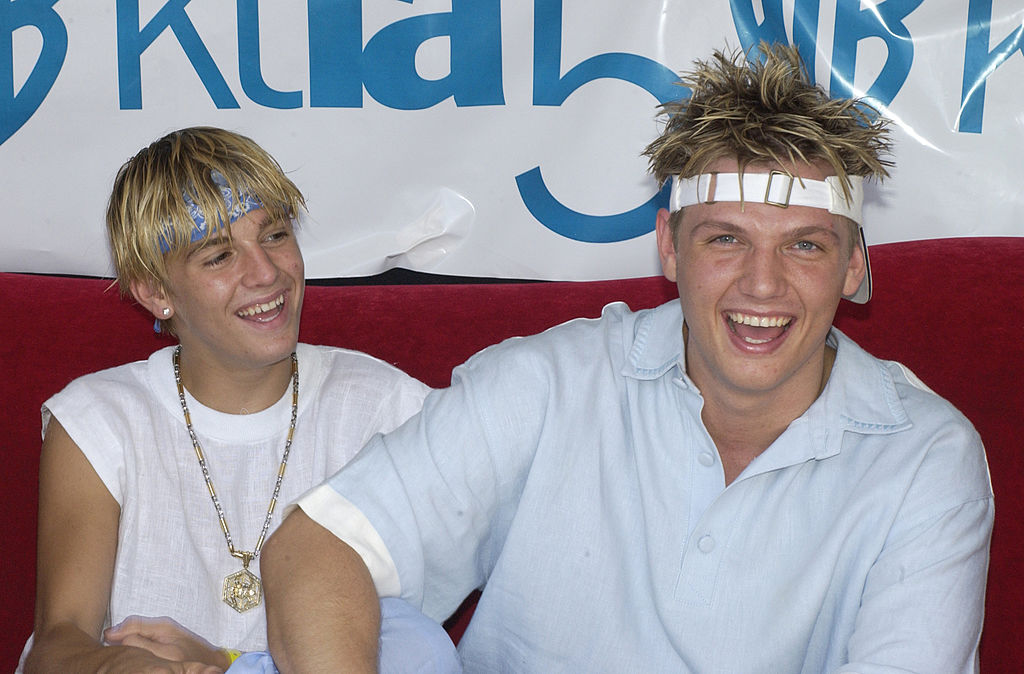 Or has Justin Bieber secretly been the third Carter bro THIS WHOLE TIME?! 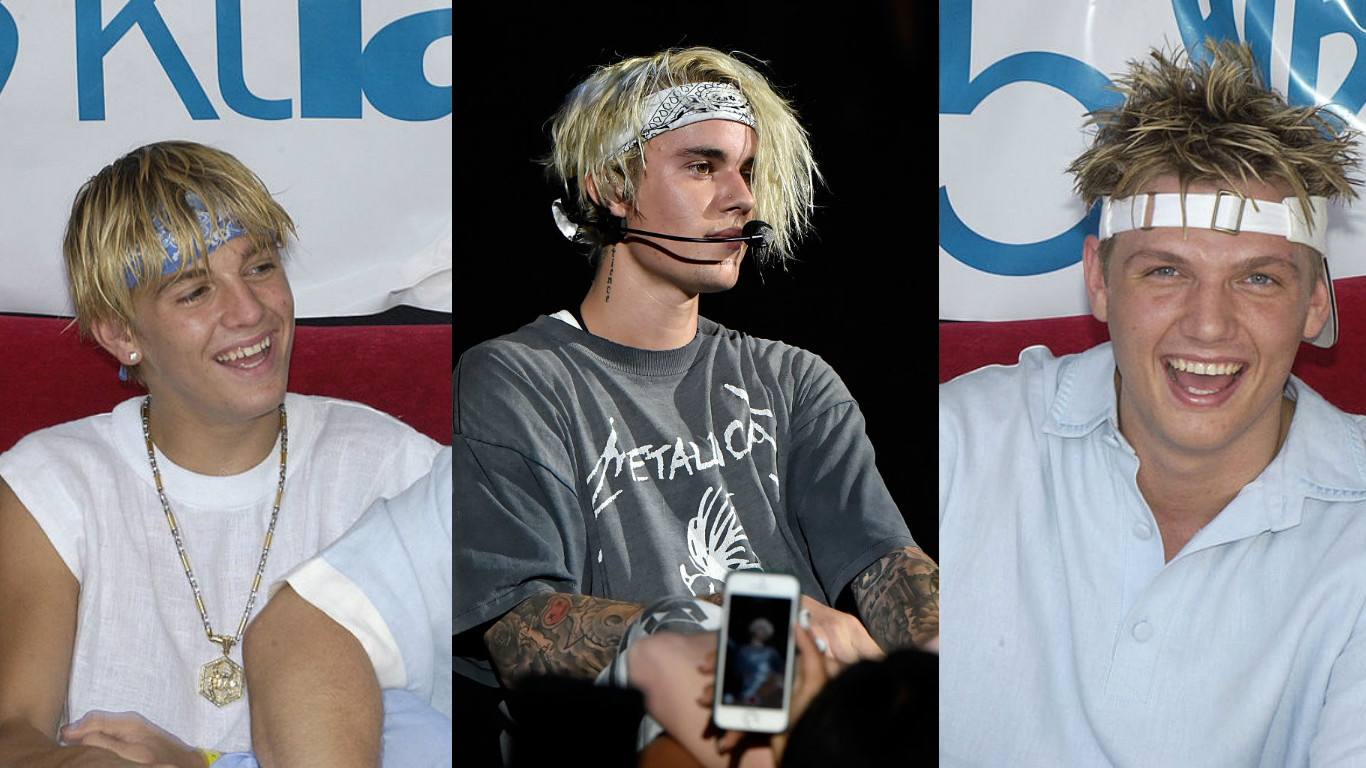