BBC Radio 1 got to hang out at Justin Bieber’s pad in LA, and was kind enough to invite us all along. We’re grateful, being that we’ve been malnourished of the Biebs ever since he deleted his Instagram.

We watched their footage of the epic hang with suspense and we learned so much. Aside from the known fact that he’s still got great style (those jeans are rad!), and that we can’t stop watching him (he’s just so…watchable) we learned that he goes rowing on a boat almost every morning to pray, he regularly climbs a tree which he’s deemed the “wisdom tree,” and calls his sister from its branches. 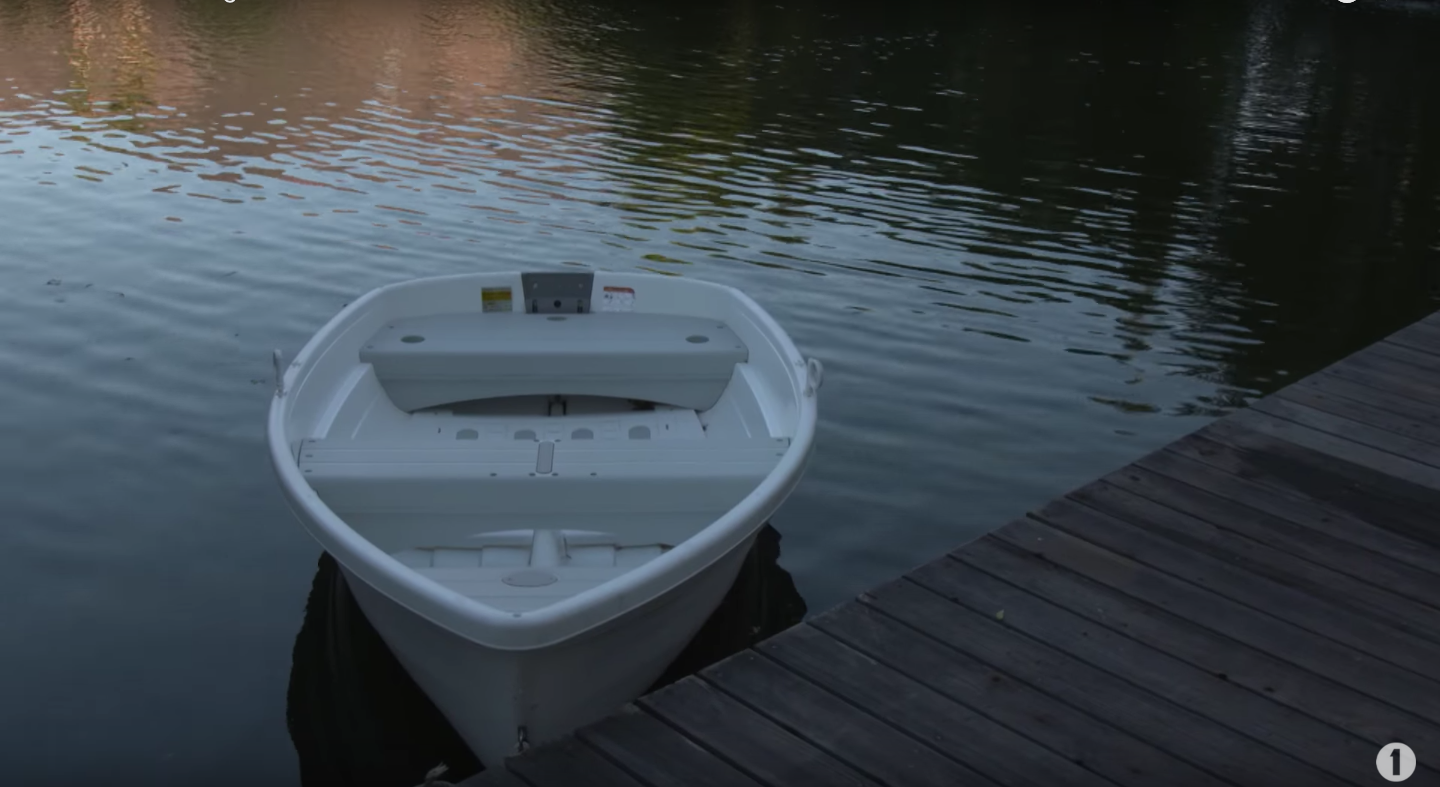 He has two massive alligator sculptures that he bought online. 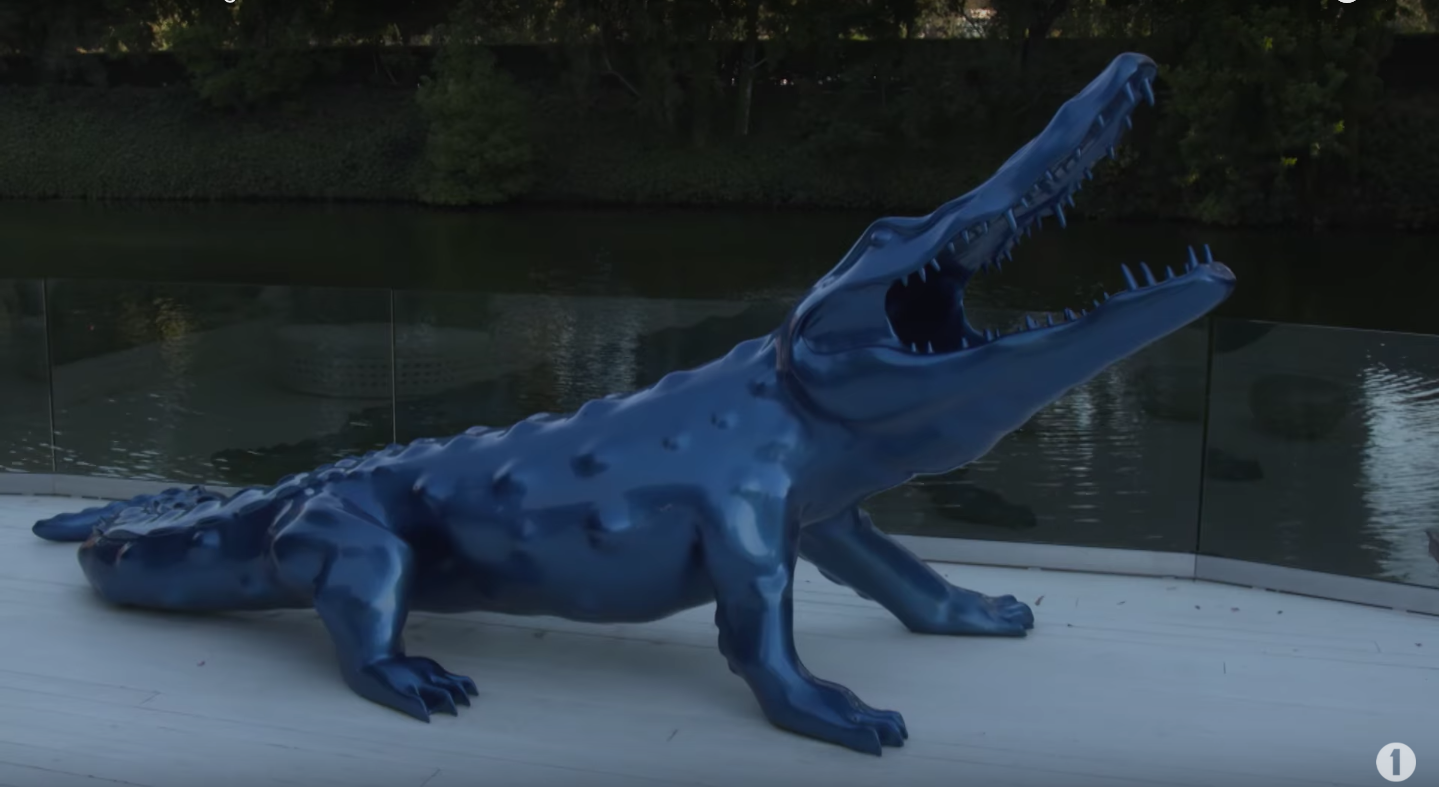 He likes to jump around his yard, and gets excited about all of the activities he can do there.

He got a waterslide because, “my sister wanted a water slide so I said alright, I’ll get you a waterslide.”

Like most normal 20-something bachelors, he likes to shoot hoops.

And then he asks his MOST ADORABLE FLUFFY DOG to wish him luck.

And, finally, we learned that he named is MOST ADORABLE FLUFFY DOG Todd. Todd the Stud, to be exact. Ummm…