Justin Bieber will star as Cupid, aka the god of desire, in a movie — and honestly, this feels right

When Justin Bieber announced that he was canceling his 2017 world tour to focus on his faith, we wondered what the next iteration of his career would be. He hasn’t done much in the music department since his 2017 song “Friends,” and it looks like his next move is conquering Hollywood. Justin Bieber just announced that he’ll star as the voice of Cupid in a forthcoming animated film about the legendary Roman God of Love. Tbh, it’s a perfect casting decision — Bieber has spent most of his career crooning about romance.

Also, it’s about time he joins his fellow singers that made the jump to the big screen. Will Smith, Justin Timberlake, Lady Gaga, Cher (the list is endless, really) have all pivoted (or are currently pivoting) from music to acting and it went well for them.

"When this project was brought to Justin, he instantly was excited to be a part of it. fortunately for us, like Cupid, he knows a little bit about love and mischief, Braun told Variety.

Well, we’ll let Selena Gomez comment on whether or not Bieber knows a little bit about love. We kid! Bieber as Cupid is the kind of casting news where the only reaction is “sounds about right.”

Bieber shared a mock-up of the character on his Instagram after the news broke.

Interestingly, Bieber was spotted attending an acting class in December 2017, reportedly at the same studio where both Emma Stone and Margot Robbie trained. Not too shabby. The Biebs actually appeared in two episodes of CSI: Crime Scene Investigation in 2010 as a serial killer, so he’s not exactly new to the Hollywood film machine.

Is the world ready for Justin Bieber the multi-hyphenate? Can this man play Cupid? 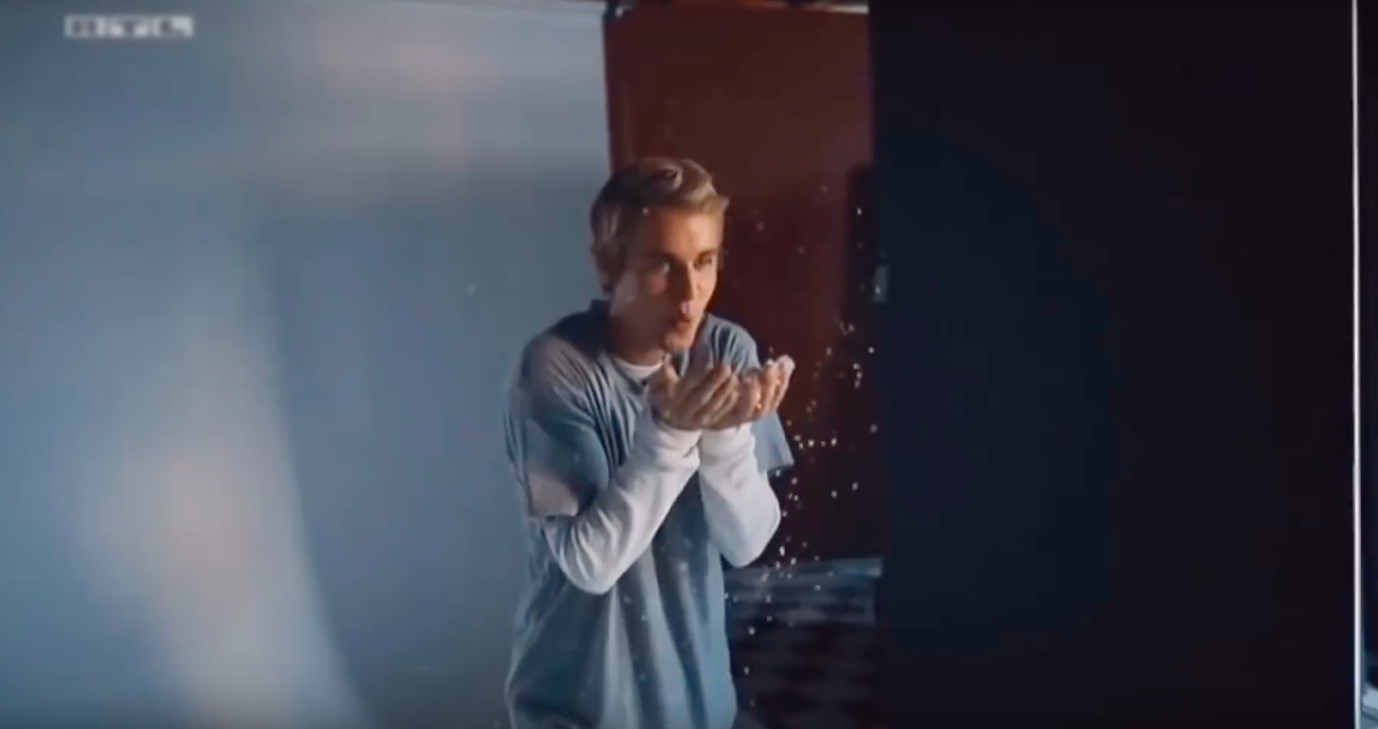