Is it just us or is Julianne Moore getting more ageless with every year?

Just add her to the list of freakishly ageless celebrities, okay? At the 20th Annual Hollywood Film Awards, Julianne Moore had such a youthful glow, it’s otherworldly. It’s just not fair. But once we saw her at the Film Awards and realized that somebody in Hollywood clearly discovered the fountain of youth and is hiding it from us plebeians, we started to really think about the fact that Julianne Moore never seems to get any older. In fact, she only seems to be getting younger?

Just hear us out on this one, folks. 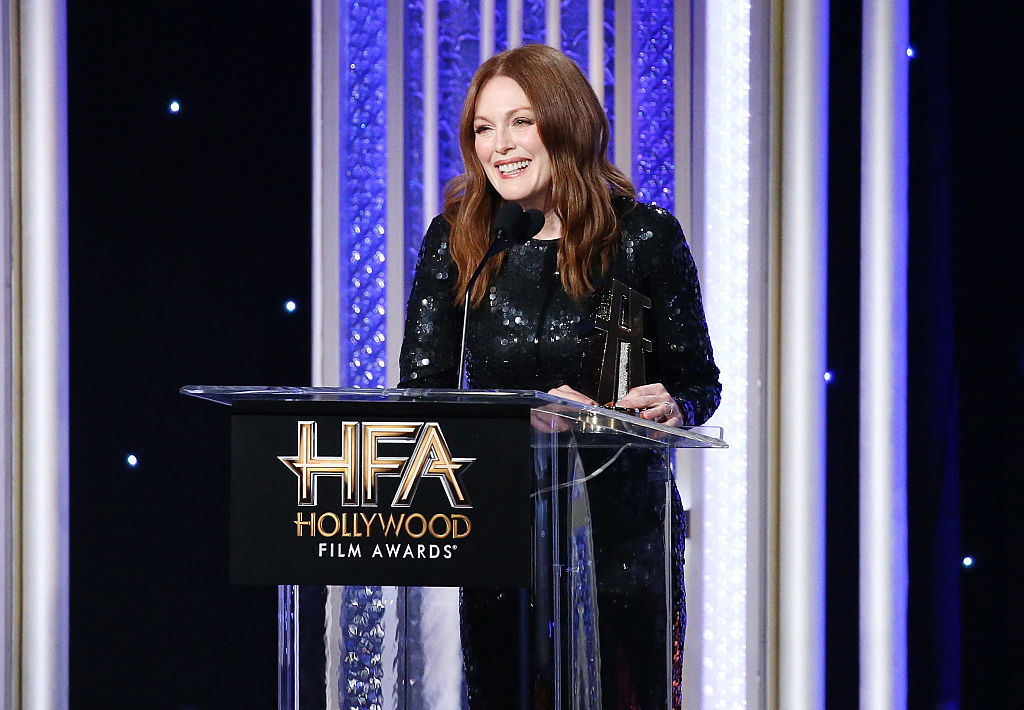 This is Julianne just the other night. Her complexion is *ridiculous* — we see no hint of fine lines. She’s, like, actually glowing. Not that women in their fifties shouldn’t or don’t glow — it’s just, this is the sort of glow we recall when we were thirteen and too angsty to appreciate it. 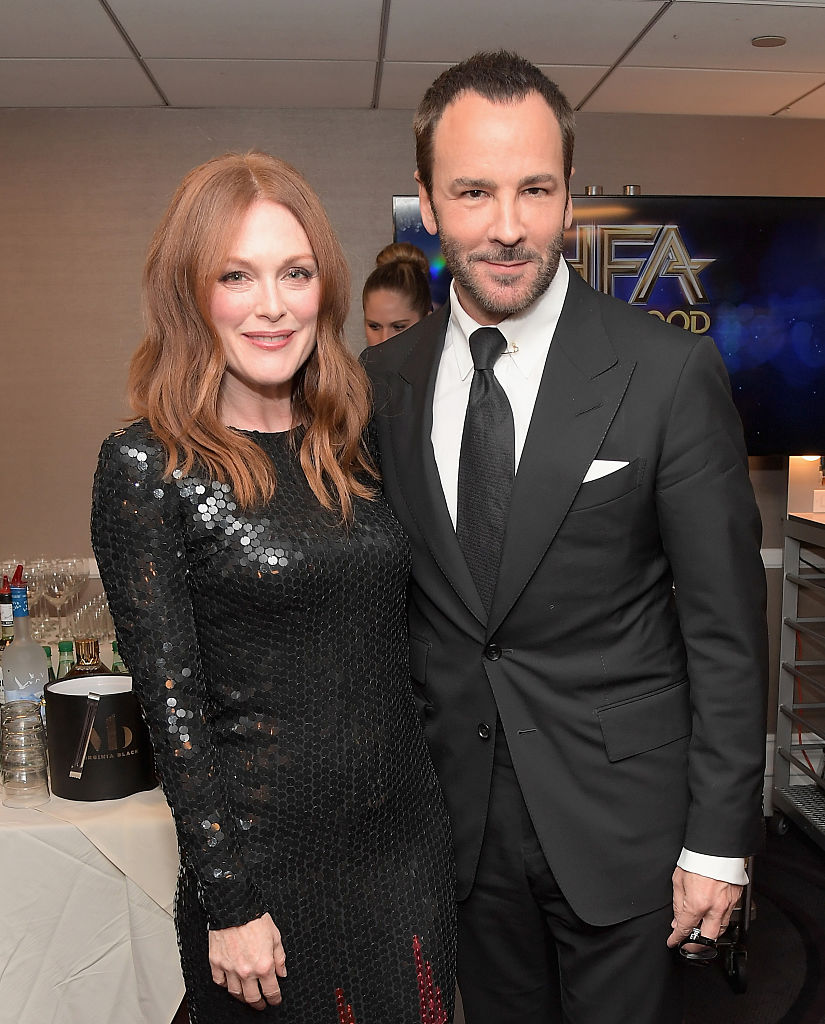 Girl was on FIRE. Now, here’s a picture of Julianne SIX YEARS AGO at a premiere. 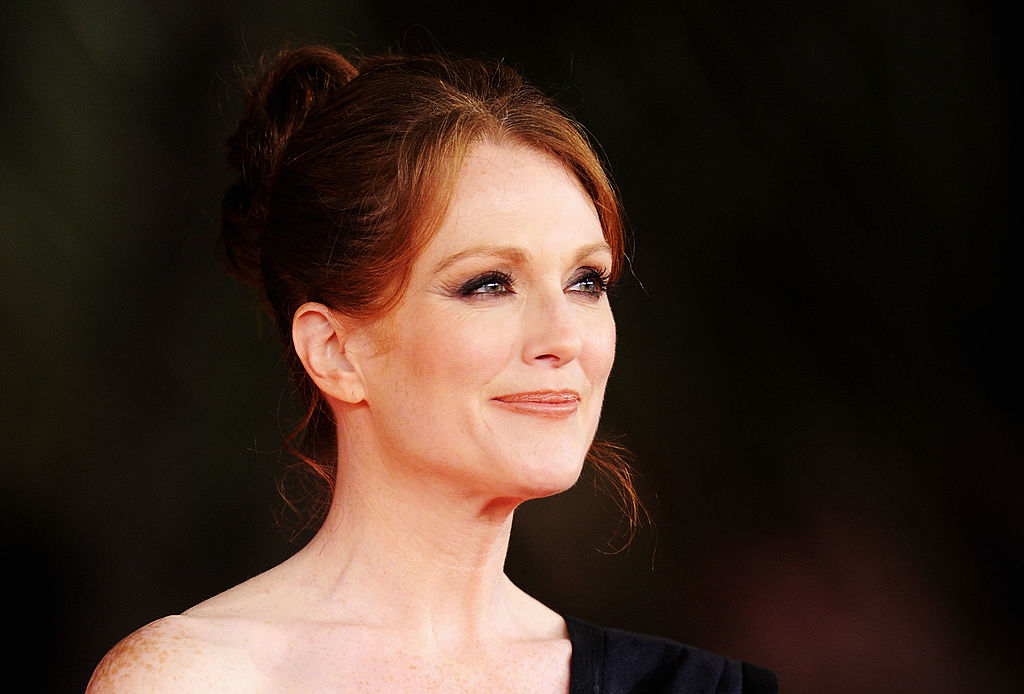 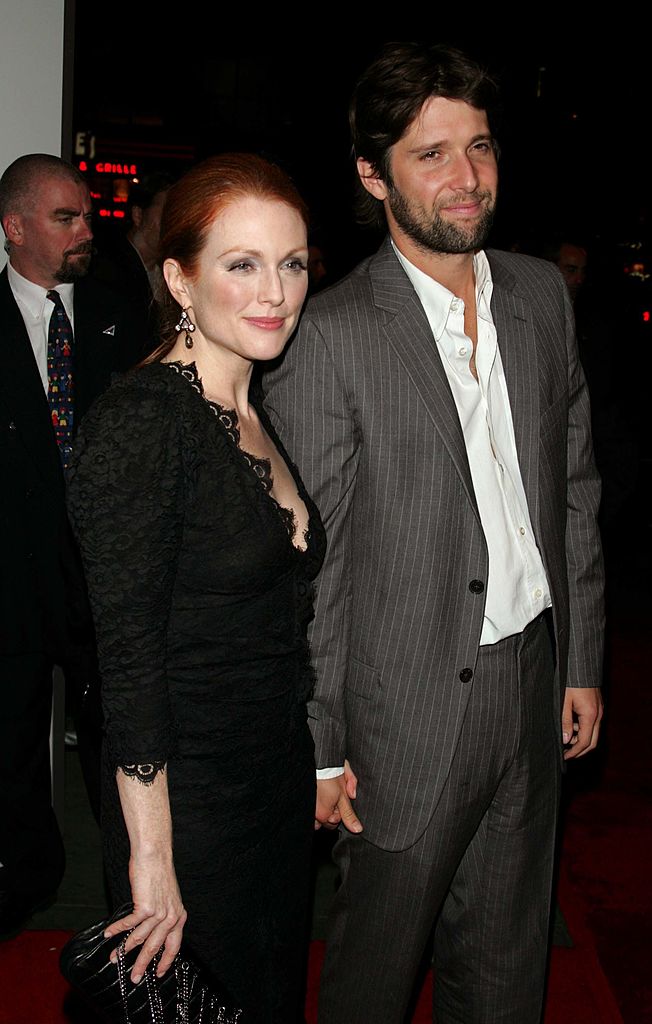 YEAH. SHE LOOKS EXACTLY THE SAME. And three years before that? In 2001? 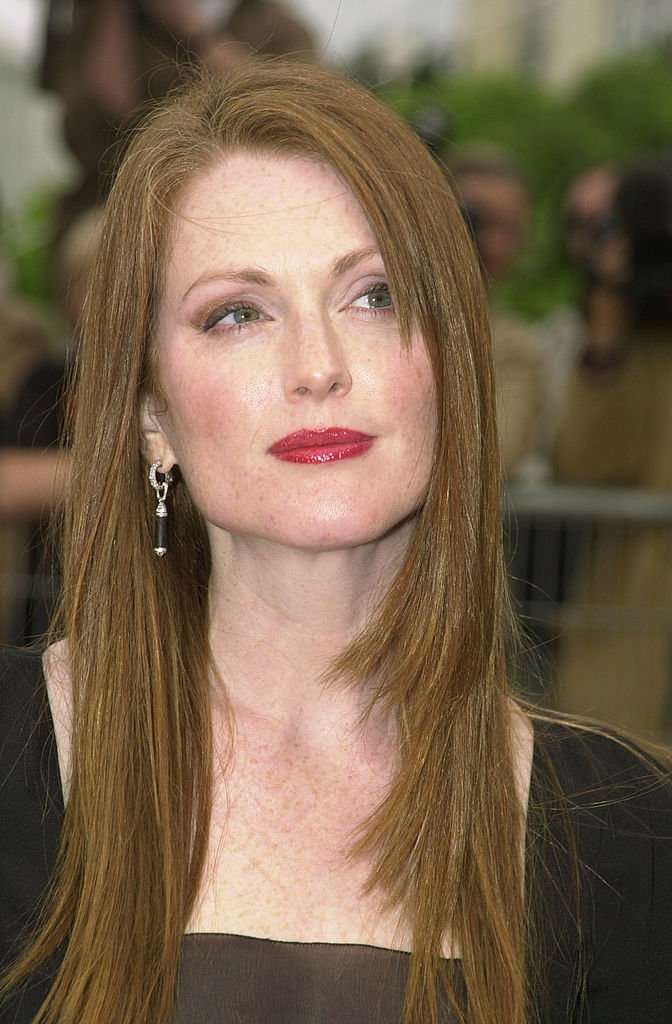 Yep. She’s definitely rocking a more natural look (so many freckles, we love it!) but she also looks essentially the same. What’s UP with this, ya’ll.

We’re not sure whether Julianne Moore really has found the fountain of youth, if she’s a vampire, if she’s a witch, OR if this is one lady who really knows how to moisturize, but dang. The side by side of Julianne in 2001 vs 2016 is just… like, seriously. 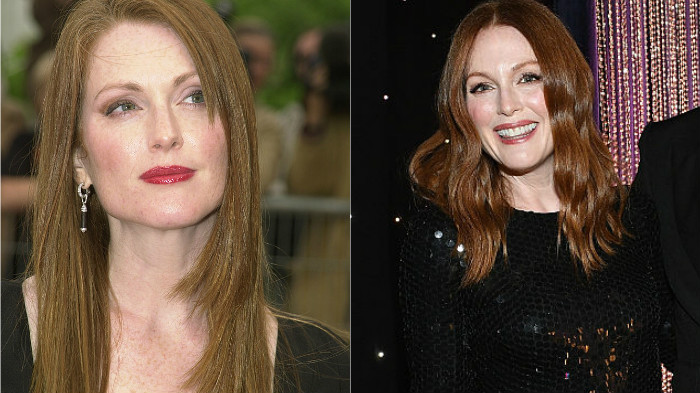 ISO: the answer to the above question so that we, too, can achieve eternal youth.