In WTF news, Julia Roberts was seriously suggested to play Harriet Tubman by a movie exec

It seems many powerful studio execs are still preferring to whitewash films like Ghost in the Shell, Prince of Persia, and Aloha, among others. However, we hope (fingers crossed) that Hollywood has come further from its truly outlandish and offensive casting choices of yore, at the very least as a way to avoid public backlash. (We’re thinking of John Wayne as Genghis Khan and Mickey Rooney as Mr. Yunioshi.) However, just a mere 26 years ago, Hollywood execs were trying hard to put a white leading lady in the role of one of the most iconic Black women ever. Brace yourself, but Harriet Tubman (yes, the Harriet Tubman) almost got whitewashed. 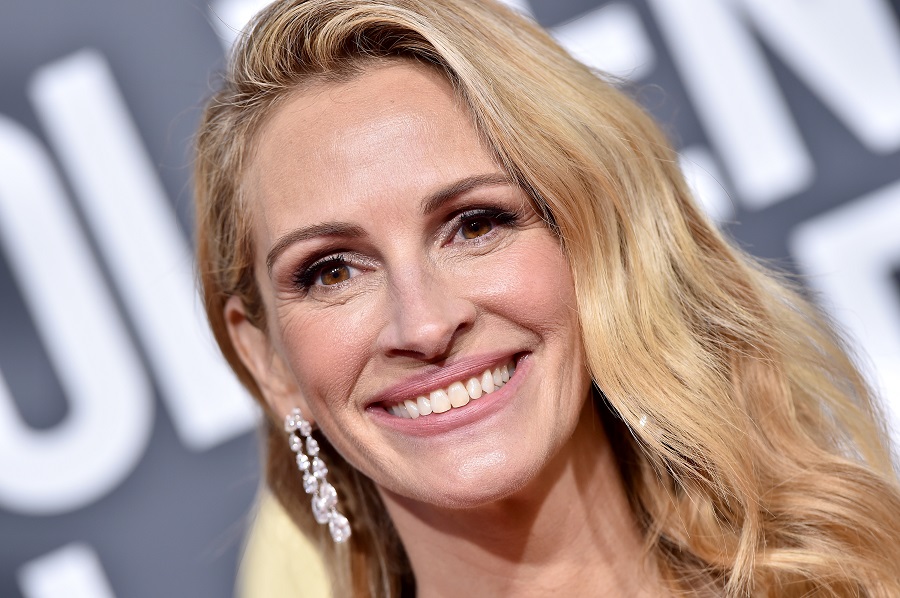 Um…how exactly would that have worked?

In a new interview between Focus Features and Gregory Allen Howard, writer and producer of the new Tubman biopic Harriet, Howard said he was assigned to and fell in love with the Harriet project at Disney in 1994.

"The climate in Hollywood, however, was very different back then," Howard said. (Again, it was 1994.) "I was told how one studio head said in a meeting, 'This script is fantastic. Let's get Julia Roberts to play Harriet Tubman.'"

We’re sorry. But we just have to laugh. It’s so completely ridiculous. But wait, it gets more ridiculous, if possible.

“When someone pointed out that Roberts couldn’t be Harriet,” Howard continued, “the executive responded, ‘It was so long ago. No one is going to know the difference.’” Hoo boy.

Luckily, as Howard said, 2013’s 12 Years a Slave changed the way people of color were perceived by Hollywood bigwigs, and Harriet was able to get the proper green light it needed.

“I told my agent [regarding 12 Years a Slave’s success], ‘You can’t say this kind of story won’t make money now.’ Then Black Panther really blew the doors open,” Howard said.

Twitter, of course, had some things to say about this casting opinion. false

Cynthia Erivo now plays the titular role in Harriet and knocks it out of the park. You can watch her in the trailer below.

Sorry, Julia Roberts, but something tells us that the role of Harriet Tubman wasn’t meant for you.