Former President Barack Obama enacted the provision under the Affordable Care Act, his signature legislative achievement. It required most employers to provide coverage for “any birth control approved by the Food and Drug Administration, without a copay,” according to The Washington Post.

But under Trump’s birth control policy, practically any business could cite religious or moral objections to gain an exception to the birth control mandate. That could result in hundreds of thousands of women losing access to birth control.

In the words of RuPaul’s Drag Race contestant Bianca Del Rio, “Not today, Satan, not today.”

Rolling back the birth control mandate is just the tip of the iceberg. If we’re being honest, the president doesn’t exactly have a good track record when it comes to women’s issues. Trump, who has been accused by several women of assault and harassment, actually has a long history of supporting policies that are bad for women and families — but it’s kinda hard to keep track of all his harmful decisions.

For example, the Trump administration’s budget plan, released in May, seeks to cut funding for Medicaid and the Children’s Health Insurance Program. It also puts food stamps, formally known as the Supplemental Nutrition Assistance Program, on the chopping block. 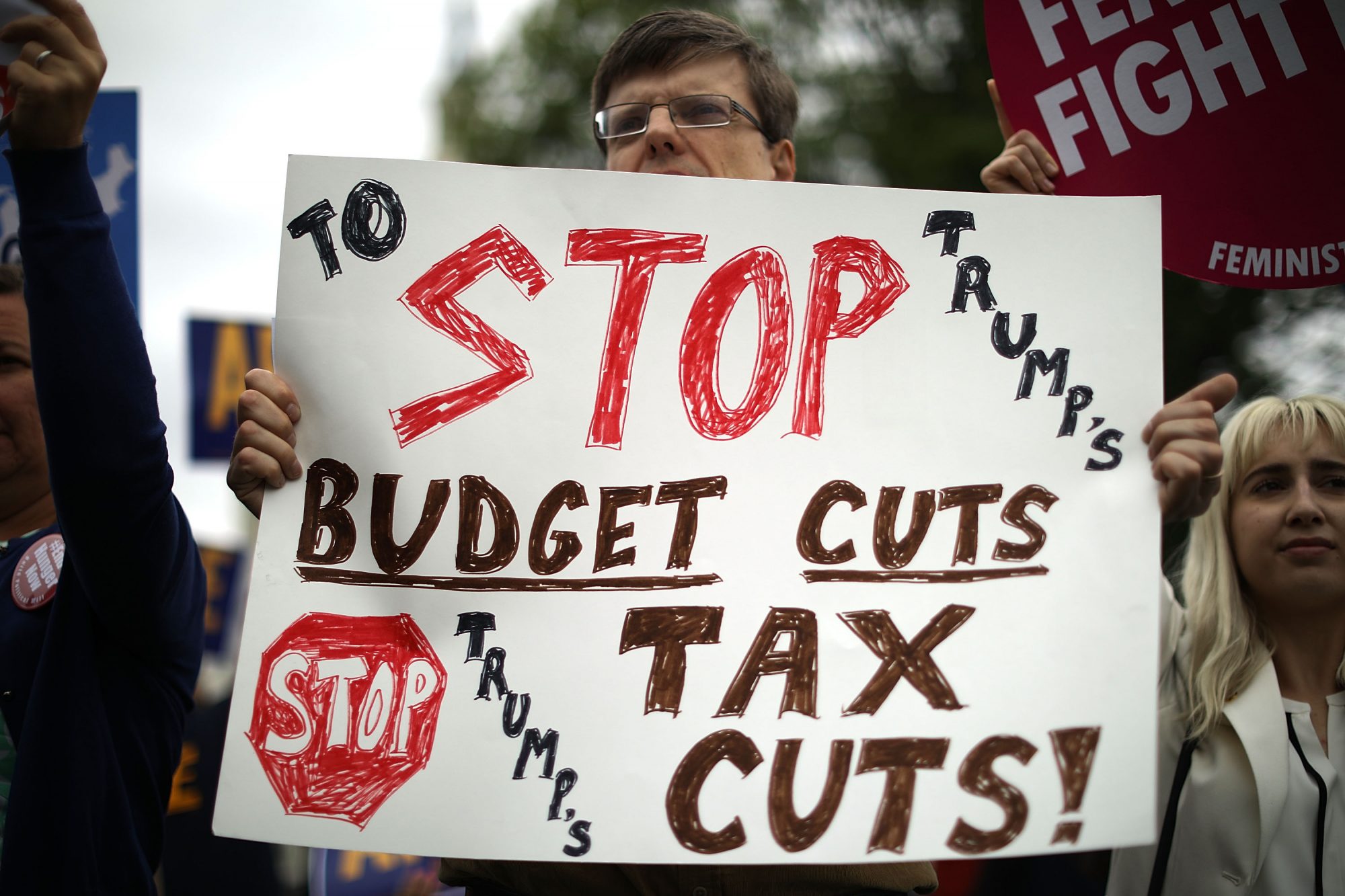 Beetlestone’s enforcement of the birth control mandate is an important triumph for women’s reproductive rights.

While other pressing issues, like tax reform, means Trump’s rollback of the birth control mandate has somewhat taken a backseat, that doesn’t mean people need to stop fighting against it.

Beetlestone’s ruling came in response to a lawsuit Pennsylvania filed against the Trump administration in October. Federal officials said Trump’s policy could have caused at least 31,700 Pennsylvania women to lose birth control coverage, according to The New York Times.

Now, all of those women will continue to receive free birth control thanks to the ACA, otherwise known as Obamacare.

However, it’s important to remember the ruling is only temporary. Beetlestone’s court order simply delays Trump’s rollback “pending the outcome of a trial” over Pennsylvania’s claims, she said.

Still, the exciting decision took off on Twitter. Users quickly noticed that the Nigerian-born Beetlestone is an immigrant and Obama-era appointee.

According to The New York Times, Beetlestone partly based her decision on the “irreparable harm” Trump’s rule would cause.

"The potential harm faced by Pennsylvanian women and across the nation is enormous and irreversible," Beetlestone wrote."

We only have one more question: It’s not too late to send Beetlestone a Christmas card this year, right?