In a time when transgender individuals still face enormous stigma in both public and private spheres, coming out as trans is an especially brave act. Which is why we’re so inspired by Champions star Josie Totah, who came out as a transgender female on Monday, August 20th in a moving essay for Time.

Totah, 17, recalled her experiences growing up in a small town in North Carolina, where she was often pigeonholed as a “gay boy.”

“On the playground, I was the type of kid who wanted to sing with the girls, not play soccer with the boys,” she wrote. “Then I found myself playing that role once I got into the entertainment industry, and people kept assuming my identity. Numerous reporters have asked me in interviews how it feels to be a young gay man. I was even introduced that way before receiving an award from an LGBTQ+ rights organization. […] I almost felt like I owed it to everybody to be that gay boy. But that has never been the way I think of myself.”

The actress, who has also appeared on Glee and 2 Broke Girls, went on to assert her own identity and chosen name with a simple yet powerful declaration.

"My pronouns are she, her, and hers. I identify as female, specifically as a transgender female. And my name is Josie Totah." 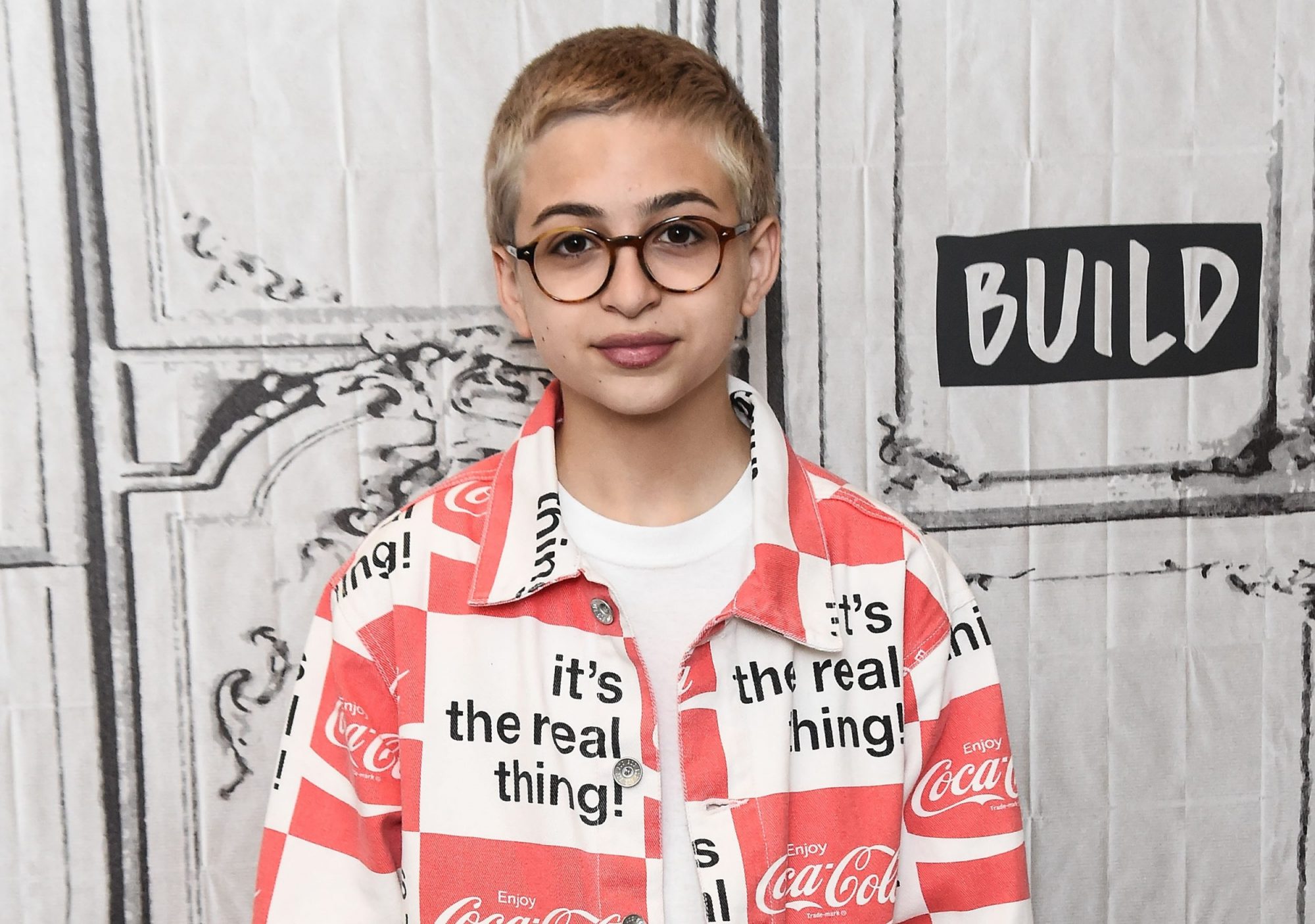 Totah also disputed the outdated notion that being trans is something she “chose.”

“This is not something that just happened,” she wrote. “This is not a choice that I made. When I was five, long before I understood what the word gender meant, I would always tell my mother that I wished I were a girl. Since I could speak in full sentences, I was like, ‘Give me a dress!’ I always knew on some level that I was female.”

It was while watching I Am Jazz, however, that Totah truly understood the importance of claiming her true identity.

"The docuseries was about another 14-year-old, Jazz Jennings, a transgender girl who was going through a medical transition," Totah wrote. "As I learned more information about hormone replacement therapy, I knew that this was what I had to do. I looked over at [my mom] in the middle of the show and said, 'This is me. I’m transgender. And I need to go through this.' My mother, who is immensely supportive and gracious, said, 'Okay, let’s do it.'"

Twitter users came out in droves to show support for the Champions star.

Despite some fears and anxieties about coming out as transgender, Totah said she’s excited to go to college and pursue new acting opportunities as her true self.

“I plan to play roles I haven’t had the opportunity to play,” she wrote. “And I can only imagine how much more fun it’s going to be to play someone who shares my identity, rather than having to contort myself to play a boy. I’m going to gun for those roles, be it a transgender female or a cisgender female. Because it’s a clean slate—and a new world.”

We’re so inspired by Josie Totah choosing to live her truth, and we can’t wait to see her again on our TV and movie screens.