And yet another celeb has joined the anti-Trump protest train. The Hunger Games star Josh Hutcherson walked in Los Angeles’ peaceful protest after the election, and we’re impressed. Josh has been known to be pretty outspoken about his political views, so this actually isn’t a surprise at all. In fact, we were more shocked when we found out that he was Team Gale!

The actor was an avid Bernie Sanders supporter, and gave his support to Hillary Clinton after the primaries. The current election results could lead to a lot of changes in our government that are making many groups (understandably) nervous about the future. 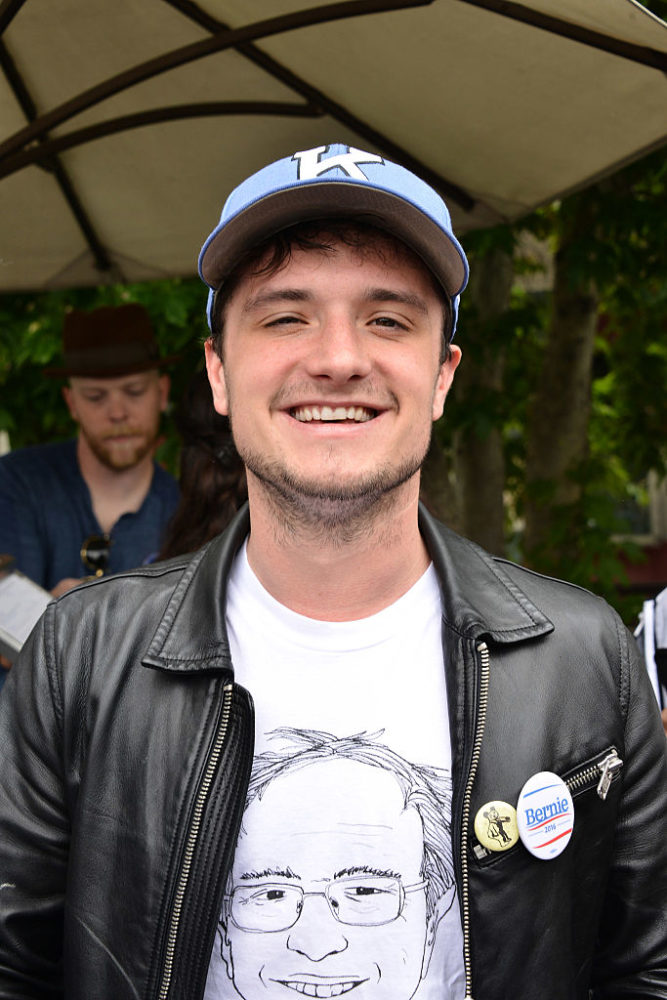 Josh posted a video from the protest to Twitter, encouraging others upset by the results to get involved.

Los Angeles isn’t the only city organizing anti-Trump protests. Cities across the world have voiced their disdain for the current President-elect.

And while it’s been tough to see the silver lining in this election season, we do have to celebrate the wins we’ve had. Like, all of the beautiful women representing us in the House and Senate! It’s nice to know that there’s at least of handful of folks in politics with our best interest at heart.