If you’ve recently marathoned Netflix’s Stranger Things (if not, you have some major binge-watching to do before you keep reading, because *spoilers* ahead), you know that Nancy ends up with Steve at the end of Season 1 – despite some major flirtation with the sensitive, yet misunderstood Jonathan Byers. 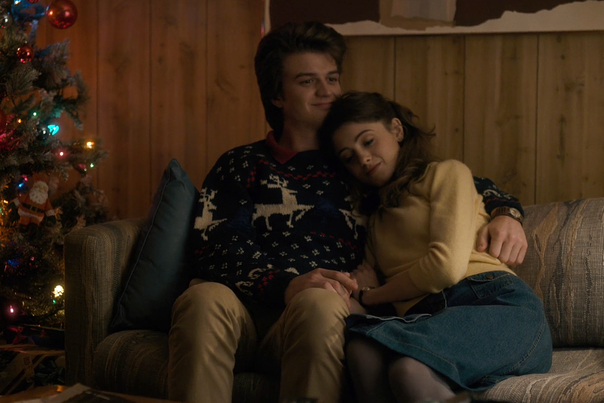 Really, Nancy? We know he has great hair, but come on.

Jonathan is clearly the one. 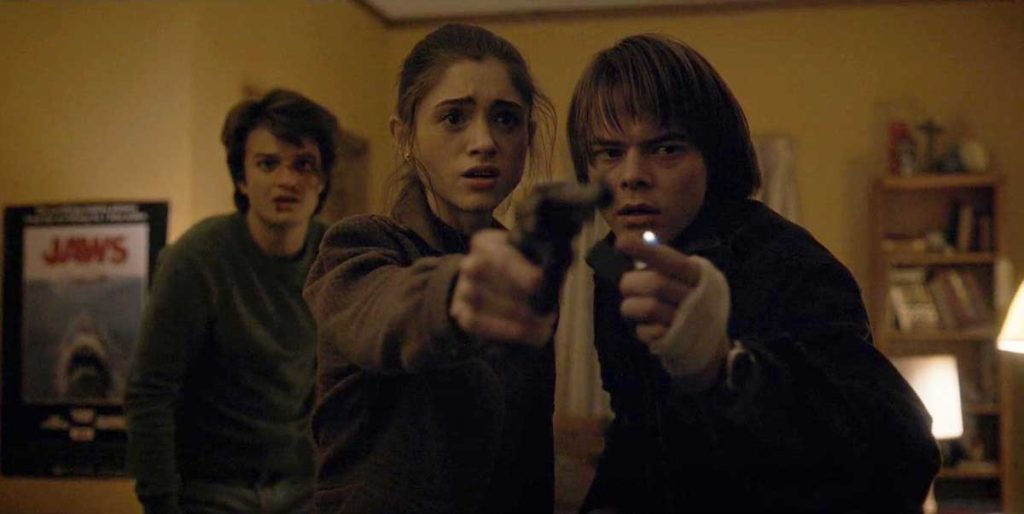 I mean, they took down a beast from another dimension together with perfect teamwork.

And their chemistry is UNDENIABLE.

In a recent IGN interview with the series creators about Season 2, the Duffer brothers actually discussed the possibility of Jonathan and Nancy ending up together.

While “maybe we can build to it” doesn’t sound like an enthusiastic reassurance that we’ll see Nancy and Jonathan together in Season 2, it doesn’t completely dismiss the idea, either. And there’s a strong possibility that the Duffer brothers are keeping as tight-lipped as possible, so as not to spill all their secrets for the upcoming season. “Maybe we can build to it” is likely the most confirmation we’ll get.

But whatever the outcome, we know Jonathan and Nancy clearly belong together.