This gay tortoise is the oldest living land animal on earth

When a human lives to 100, they’re celebrated for reaching such an incredible milestone. But it turns out the oldest living land creature is actually a tortoise, and he’s been around for 186 years…yes, seriously!

A tortoise named Jonathan has been living on the British territory island Saint Helena. He was brought to the island from the Seychelles in 1882 (when he was believed to be around 50 years old). It turns out that he’s been in a relationship with a male tortoise for 26 years — and our hearts are melting. 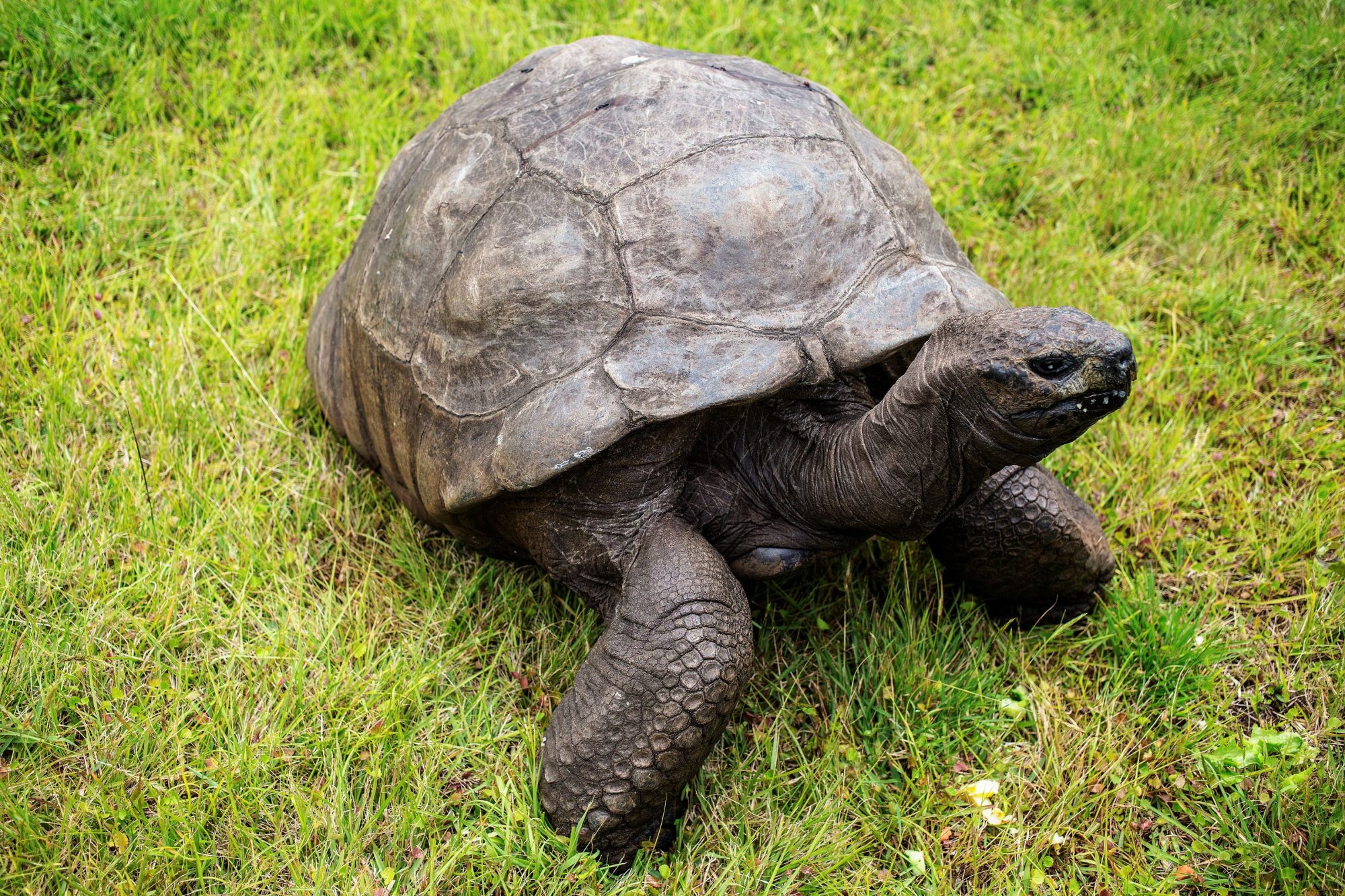 Jonathan has been in a relationship with fellow tortoise Frederica for close to three decades. But handlers eventually discovered that fair Frederica was actually male, which finally explained why the two lovebirds never had baby tortoises.

According to handlers that work with them both, Jonathan and his mate (now called Frederic) do everything together, including eating, sleeping, and having “sexy” times…giving us hope that true love really does exist. 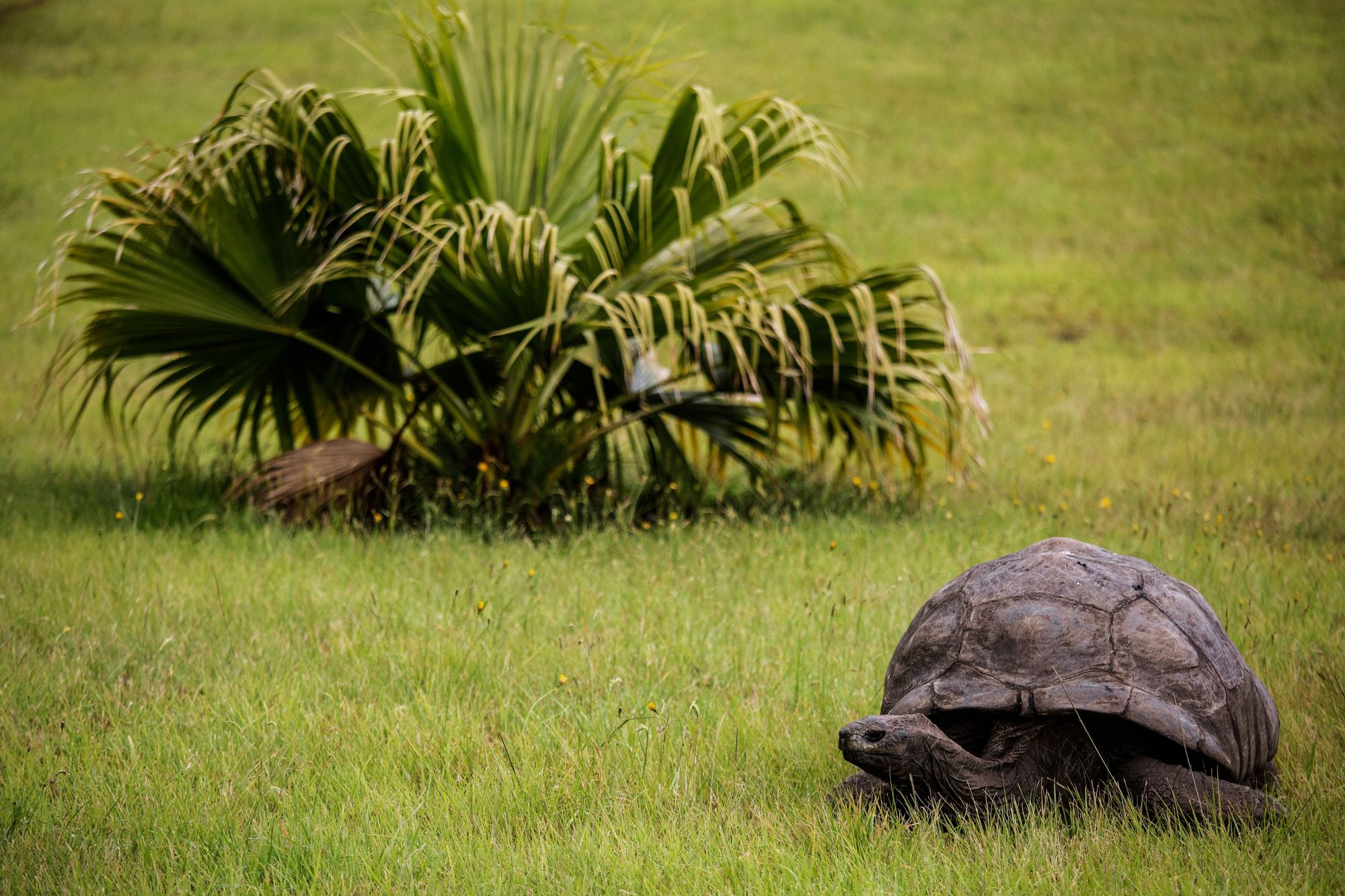 Frederic is only 26 (it’s a May/December romance), and even though Jonathan is significantly older, he’s thankfully still in good health — though he has reportedly lost his sense of smell and suffers from cataracts. Apparently, Jonathan could live up to 250 years, which means he’ll hopefully enjoy many more years of happiness with his adorable companion.

Now, excuse us while we allow this heart-warming animal news to sink in. It’s Monday morning, and we need this.