Jon Hamm just made an amazing cameo, and we’re #fangirling out

So, uh — to try and avoid spoiling anyone, you might want to look away if you happen to have some Sunday night television saved on your DVR to watch after work today.

Fans of Will Forte’s FOX series The Last Man On Earth got quite the surprise last night, when the one and only Jon Hamm showed his face. At least, for a minute or two. When we left our favorite gang of survivors, we saw that they were extremely close to getting raided. One of the individuals involved was Pat, the bearded man at sea that Tandy’s brother Mike ran into during the last season.

Season 3 opened with Pat and two friends storming the house with guns. Who chooses to fight back with something more than a piece of broken glass, and a decorative birdhouse? 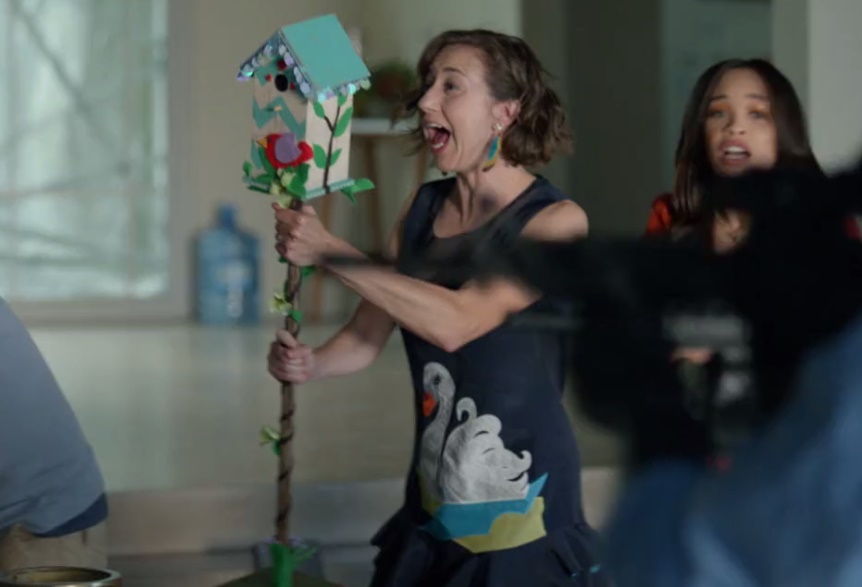 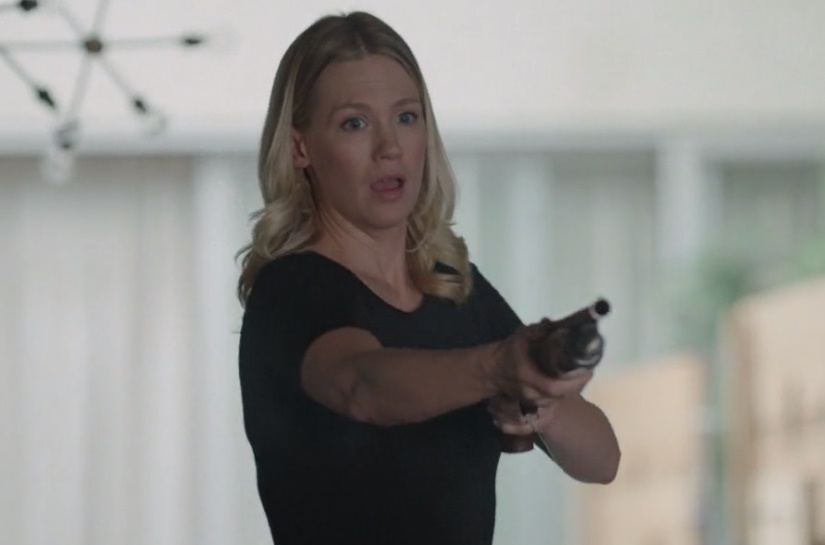 And to prove that she’s tough as nails, and not afraid to use her gun, she shoots one of Pat’s men. Unmasked, that man turned out to be her fictional ex-husband. 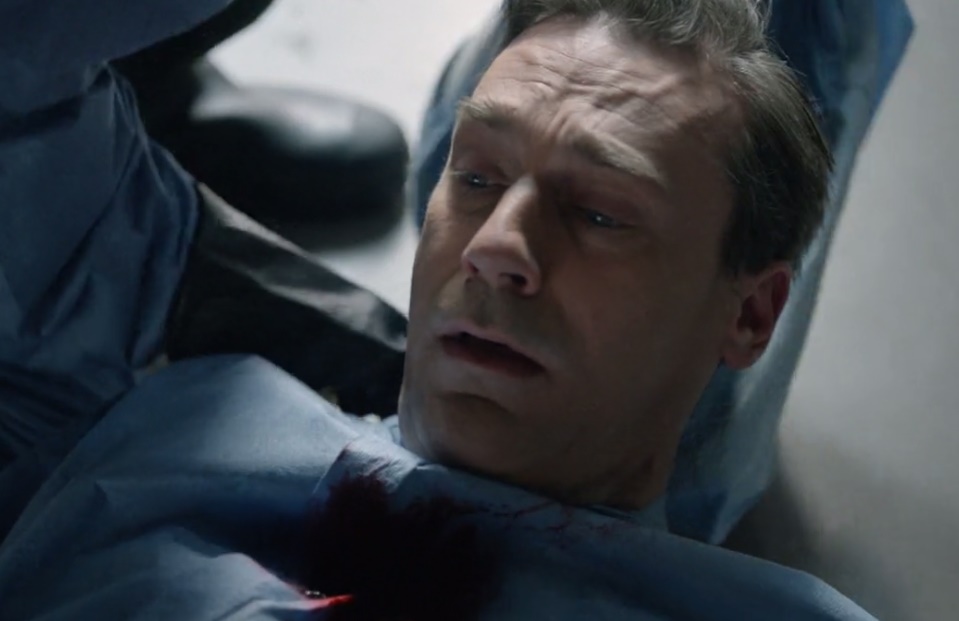 Of course, you probably know that January Jones and Jon Hamm were paired up together in Mad Men, so this particular cameo is extremely special. Weirdly enough, that’s not why Forte necessarily wanted him for the part.

"It honestly had nothing to do with the Mad Men connection," Forte said with a laugh to Entertainment Weekly.  "He hosted SNL a couple times while [Last Man co-executive producer] John Solomon and I were there, and we were lucky enough to get some [sketches on the air] so we got to know him a little bit."

Of course, we don’t even need a reason to be giddy when Jon Hamm shows up on our ultimate favorite comedies. It’s tough to tell whether or not this cameo was even funnier than the brief cameo he had during Parks & Recreation. (Remember that one?)

Hamm’s The Last Man On Earth appearance was also comical since it pretty much mimicked a past episode, where Will Ferrell’s character immediately died before we even got to know him.

"I think if we hadn’t killed him immediately, he probably wouldn’t have done it," Forte said. "For something like that, when it’s a very small thing, we always try to get somebody real fun because it’s such a relatively small time commitment. So we thought with this one, we might be able to find somebody really fun and we did."

We can’t wait to see what other surprises The Last Man On Earth has under its sleeve for this season!