Jojoba Oil is the Miracle Natural Ingredient that Benefits Everyone

Here's what experts want you to know.

As the skin care industry continues to expand, there’s been a lot of talk around oils. But if you’re new to face oils or have sensitive skin, trying one out for the first time can be scary, especially when we’ve been told to avoid products with oil for so long. That’s where jojoba oil comes in. Jojoba seed oil is scientifically proven to be a close match to sebum, our skin’s natural oil. We turned to two dermatologists—Adebola Dele-Michael, M.D.  and Janiene Luke, M.D.—to explain the benefits of using jojoba seed oil in your hair and skin.

What is jojoba oil?

“Jojoba seed oil is from the nut of the jojoba plant, a perennial shrub that grows in the North American desert of Arizona and Mexico,” explains Dr. Dele-Michael. While it is commonly referred to as an oil, according to Dr. Luke, it’s actually a liquid wax, which is what makes its structure so similar to sebum. While using it alone can be great, jojoba oil is an important ingredient used in cosmetic and hair care products. What makes it so popular is its non-greasy texture and stabilized shelf-life.

What are the skincare benefits of jojoba oil?

Since jojoba oil’s structure is so similar to sebum’s, Dr. Luke says it can be especially beneficial to those with conditions in which the skin barrier is impaired, such as eczema, psoriasis, and seborrheic dermatitis. “There is also a high concentration of vitamin E in jojoba oil, which is a well known antioxidant that helps the skin protect itself against oxidative damage,” she adds. Along with the vitamins and antioxidants found in jojoba oil, Dr. Dele-Michael explained that there are also anti-inflammatory benefits. 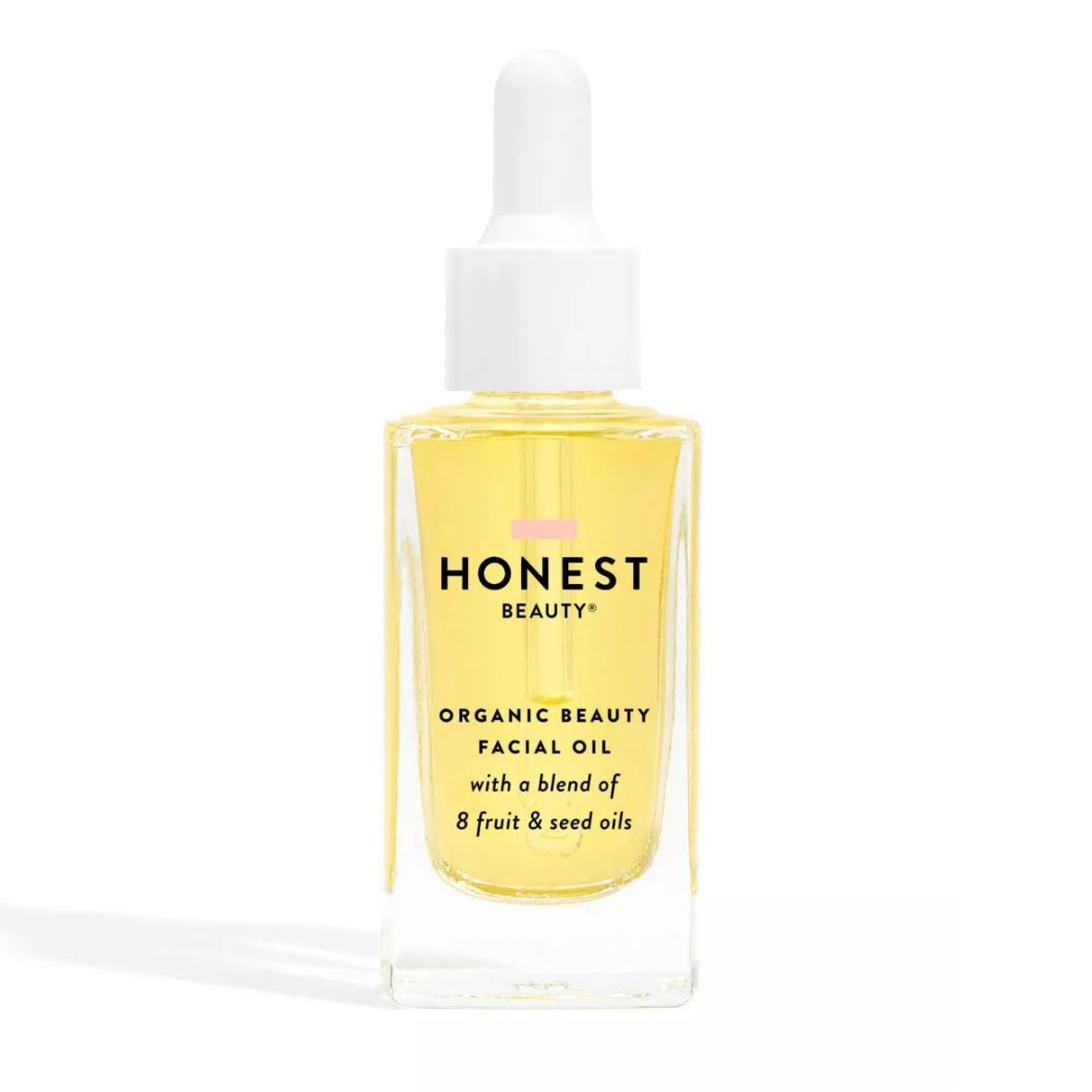 Which skin types will benefit the most from using jojoba oil?

“Jojoba oil can benefit those with oily skin to help regulate oil production and those with dry skin to help strengthen and improve the function of the skin barrier,” explains Dr. Luke. She also mentions that since it’s very light and non-comedogenic, it won’t clog your pores and lead to breakouts. And those anti-inflammatory properties mentioned before? Those can be useful for those with sensitive skin, she adds. Overall, Dr. Dele-Michael says that all skin types will benefit from using jojoba oil.”

What are the hair benefits of jojoba oil?

When it comes to hair care, Dr. Luke says “because jojoba oil can coat hair and seal in moisture, it can be used in all hair types.” However, she explains that people with naturally curly hair may better benefit from using products with jojoba oil as they tend to have drier hair than people with straight hair. This is because it takes longer for the sebum produced in the scalp to travel down the hair shaft given the curves and bends of the hair. 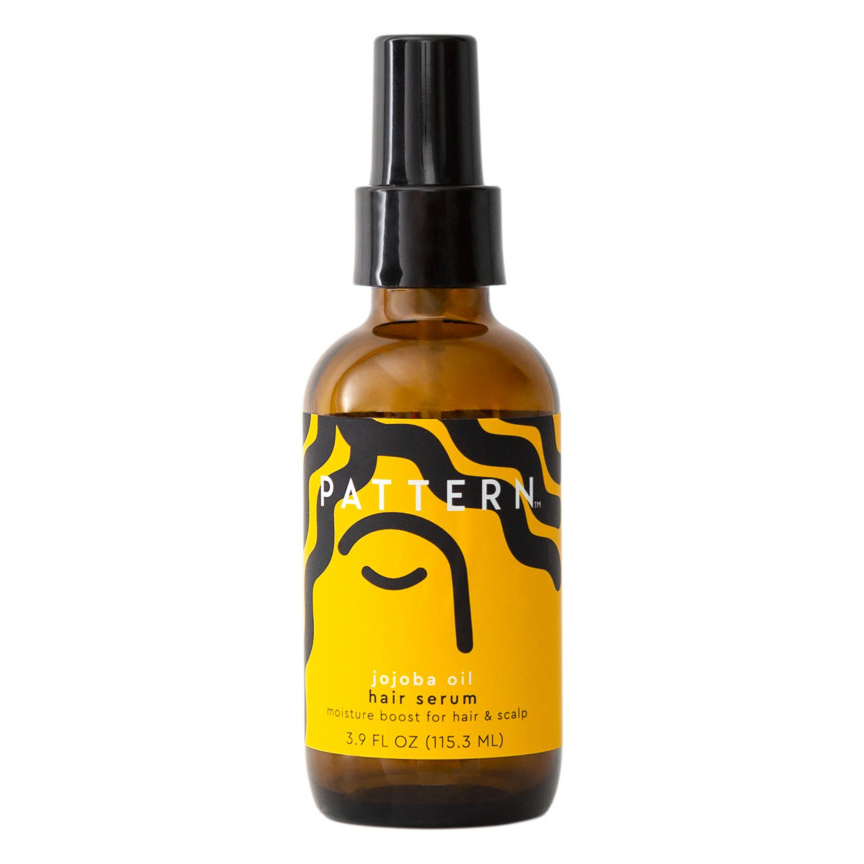