Thanks to The Dirty Word, we get the lowdown on language. From words associate with different waves of feminism to bisexual slurs, Amanda Montell breaks down language in a practical way, in a way that allows us to really understand certain sayings and their history. With the holiday season fast approaching, the latest episode of the show feels especially appropriate. In this week’s  The Dirty Word, Amanda breaks down Jewish stereotypes, like that of the Jewish mother and the JAP (Jewish American Princess), right in time for Hanukkah.

In the video, Amanda (who’s also Jewish) is joined by two Jewish guests, and they talk specifically about two Jewish stereotypes: the overbearing Jewish mother and the JAP. Before they get into the conversation, Amanda also explains a few other points, including why Jewish women argue and bicker so much. According to Amanda, a linguist named Gabriella Modan explains that when Jewish women bicker, it’s actually a sign of how close they are. No amount of opposition can break their bond, because they’re so close that “even the most vehement opposition can’t rock it.”

As for the overbearing Jewish mother? Well, that’s more sexist than anything.

"The overbearing mother stereotype originates from central and eastern European Jews who came over to the U.S. from their communities, pre-World War II. It is a quality associated with being an immigrant and being oppressed and wanting your children to overcome the adversity you faced," Amanda says. "At the same time, there are dozens of cultures that have the same stereotype. More than the stereotype coming from an anti-Semitic place, it comes from a deeply gendered place."

Another thing that has fortified this is the media. This stereotype can be seen in many television shows, books, and movies, usually portraying a Jewish mother with a Long Island accent. 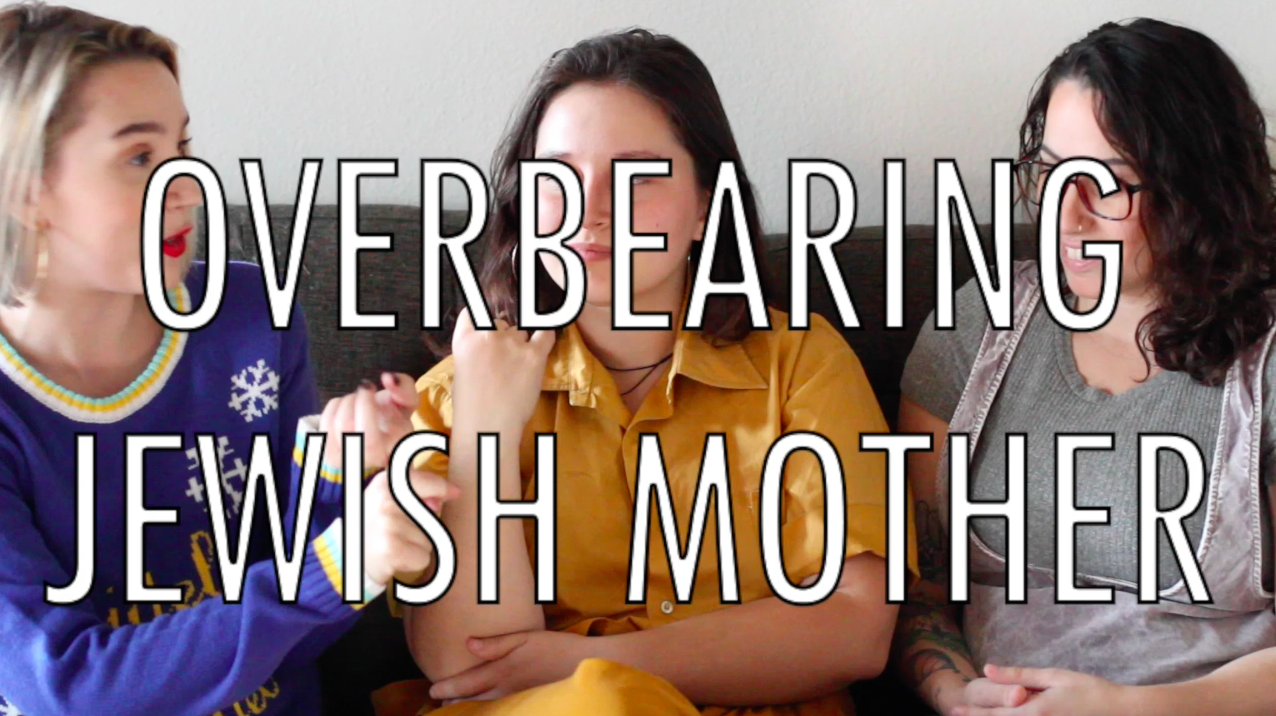 And the Jewish American Princess?

Well first off, there’s no male equivalent for that either. Instead, men get “nice Jewish boy,” which is also reflects sexist stereotypes.

The term “JAP” gained popularity in the ’70s and ’80,and was popularized in lifestyle magazines. “Some scholars theorized that the JAP stereotype resulted from pressures on the Jewish middle class to maintain a visibly affluent lifestyle as post-war affluence declined,” Amanda says. 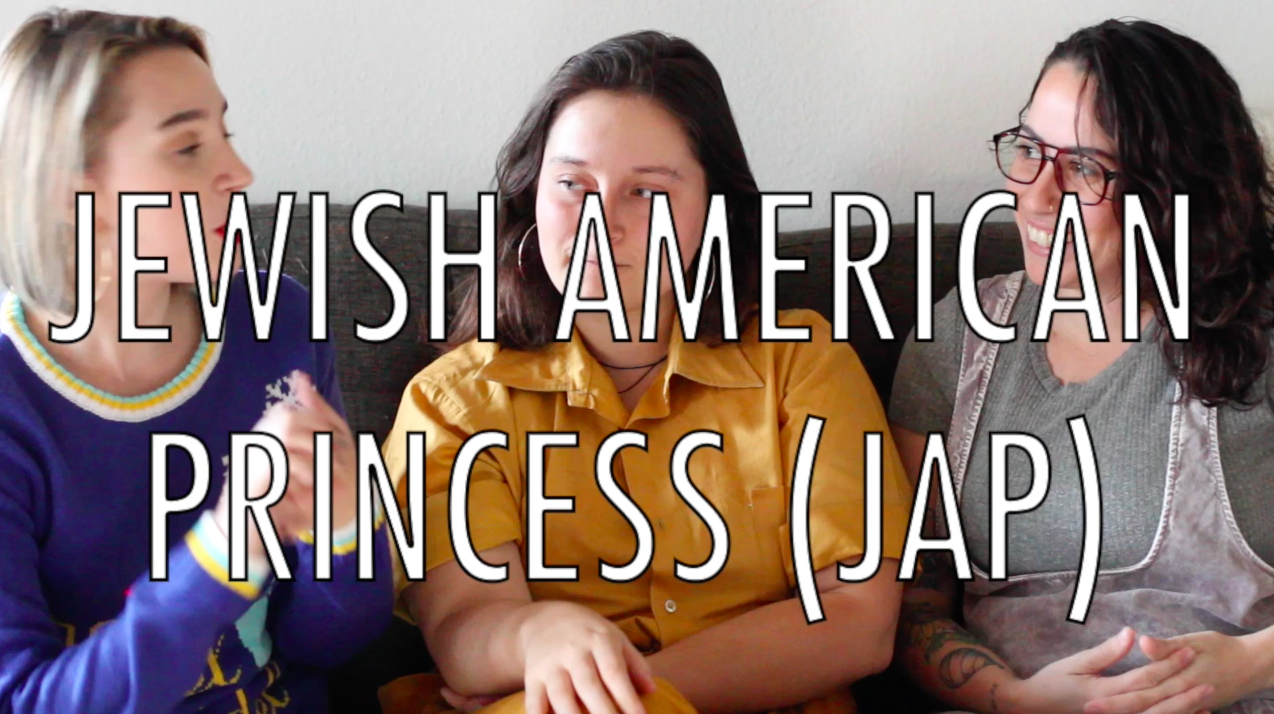 So next time you hear either of these stereotypes, not only will you know where they come from, but hopefully, you’ll help inform whoever said them of their origins. Until then, we’ll be interrupting one another lovingly, and thanking our moms for wanting what’s best for us.