While we absolutely cheer for her many career accolades (she was the highest-paid actress in both 2015 and 2016, has won an Academy Award, and her films have grossed north of $5.5 billion at the box office), right now we’re here to talk about all the times Jennifer Lawrence gave us major hair envy.

She inspires us in so many ways, from advocating for equal pay for women to how much she gives to those in need, but we’d be lying if we didn’t admit that we take her photo to our stylists on the regular.

Whether she’s rocking gorgeous long mermaid hair or an ethereal woodland fairy updo, she’s been the epitome of cool-girl glam ever since she started hitting the red carpet nearly 10 years ago.

Check out some of her best hairstyles (so far!) in no particular order, and get ready to call your stylist ASAP! 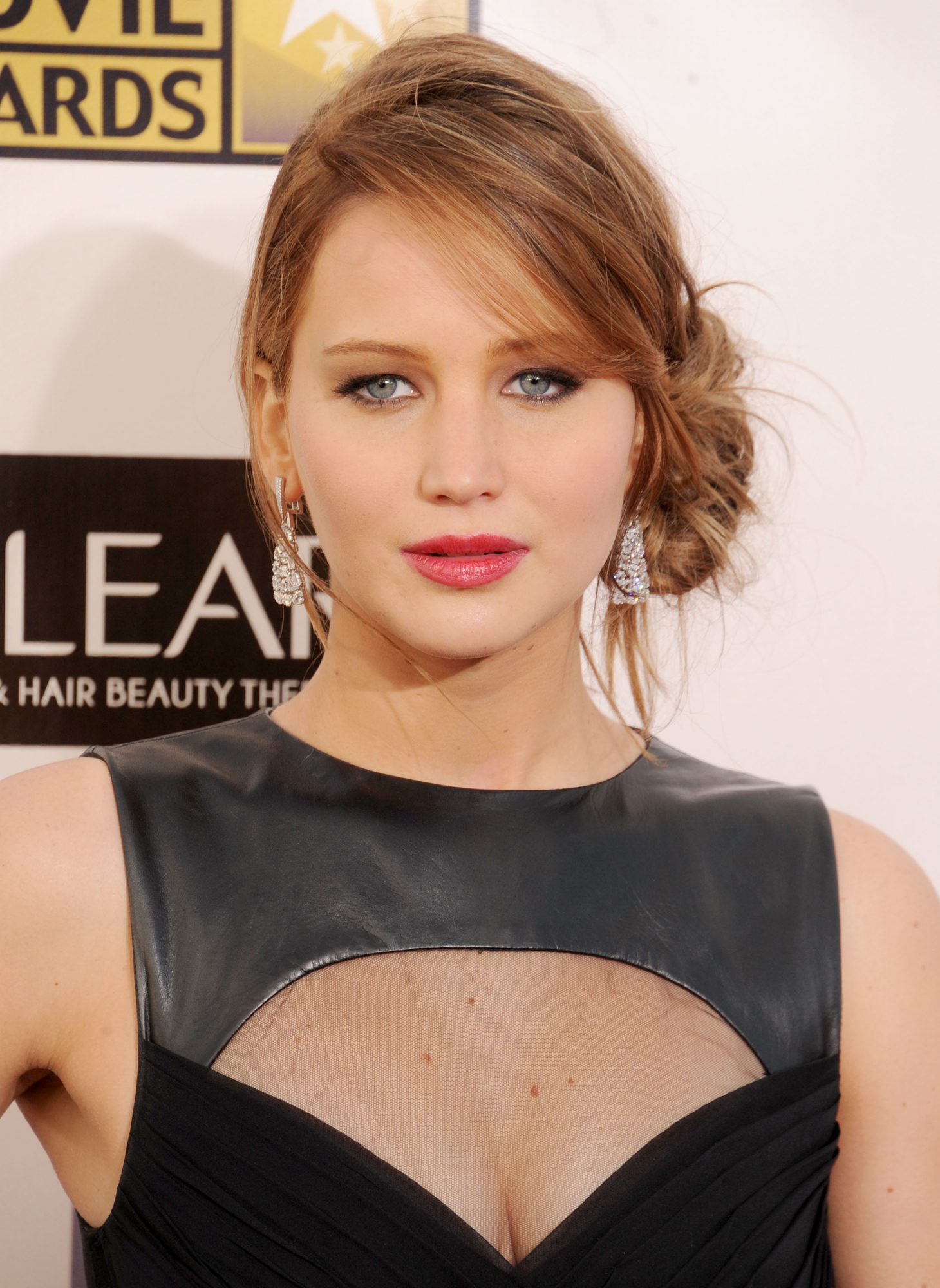 An elegant yet messy updo. 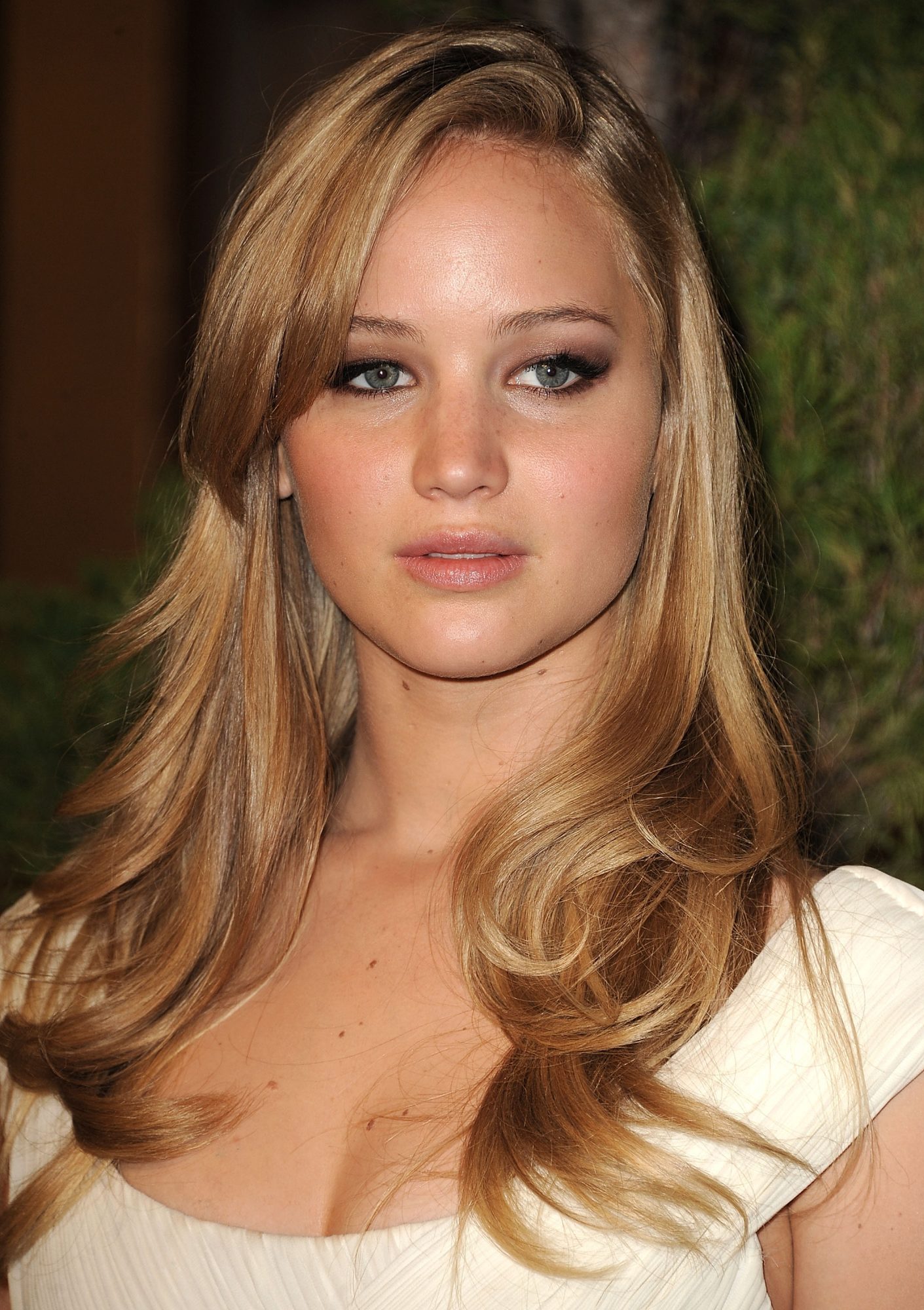 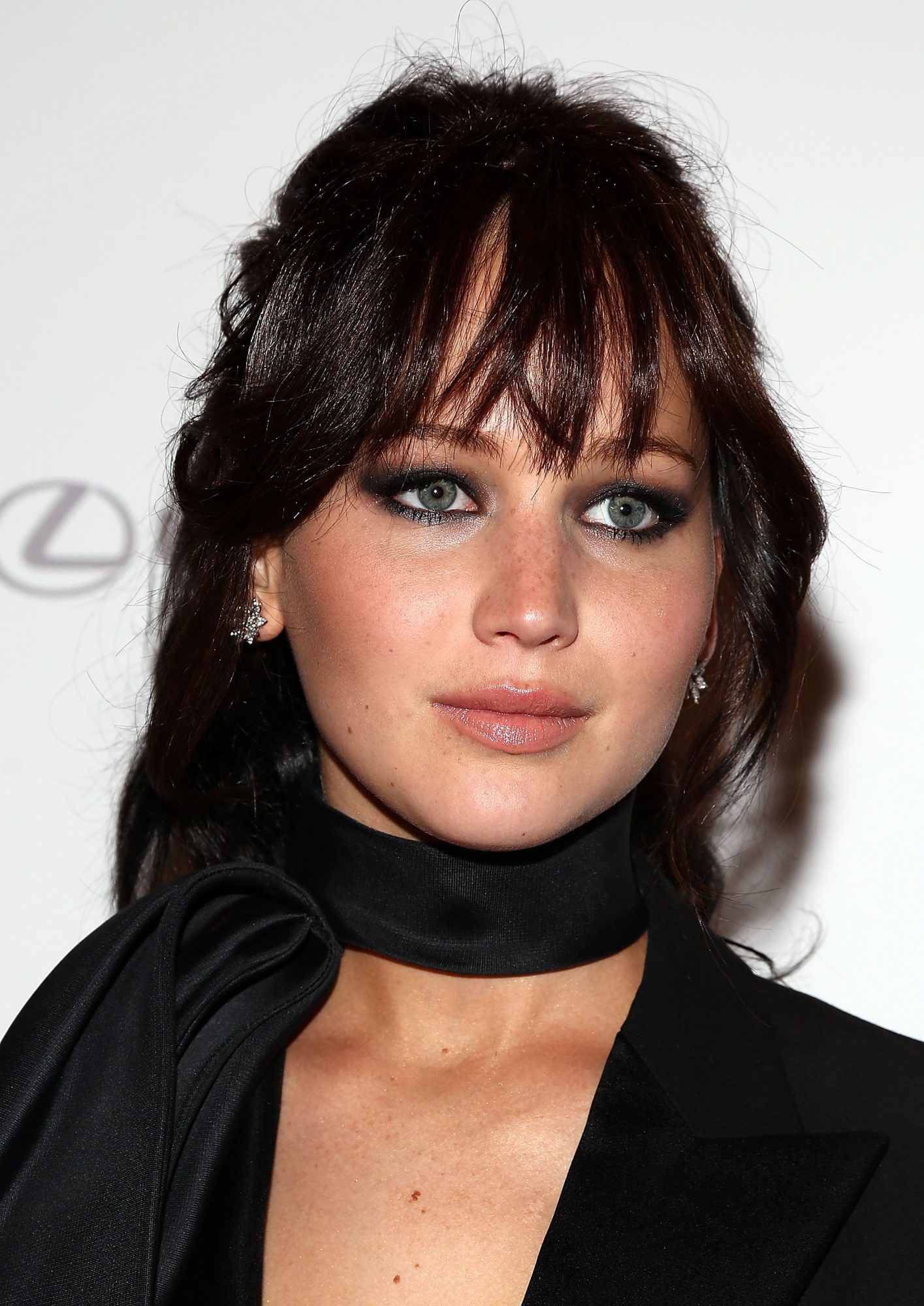 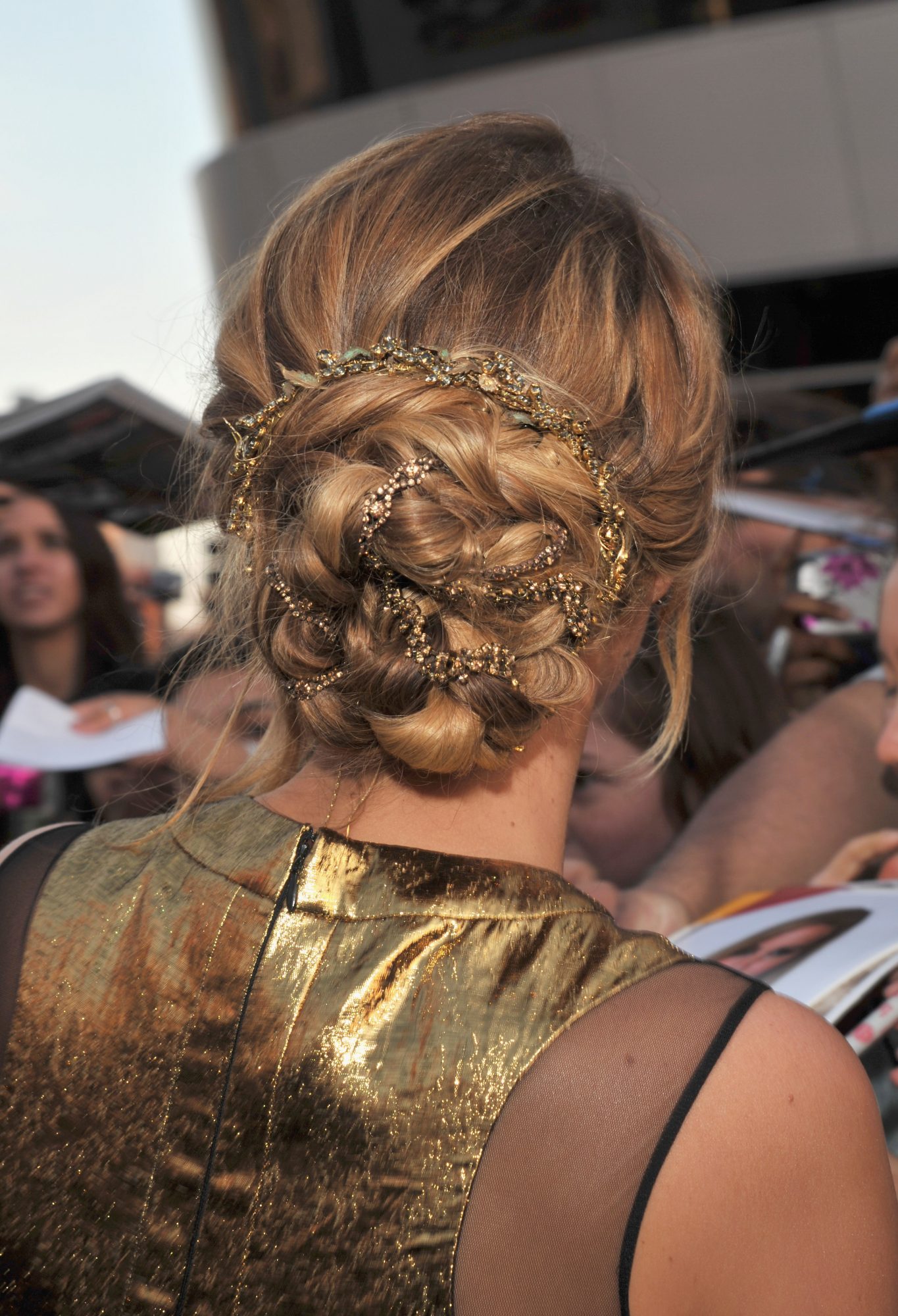 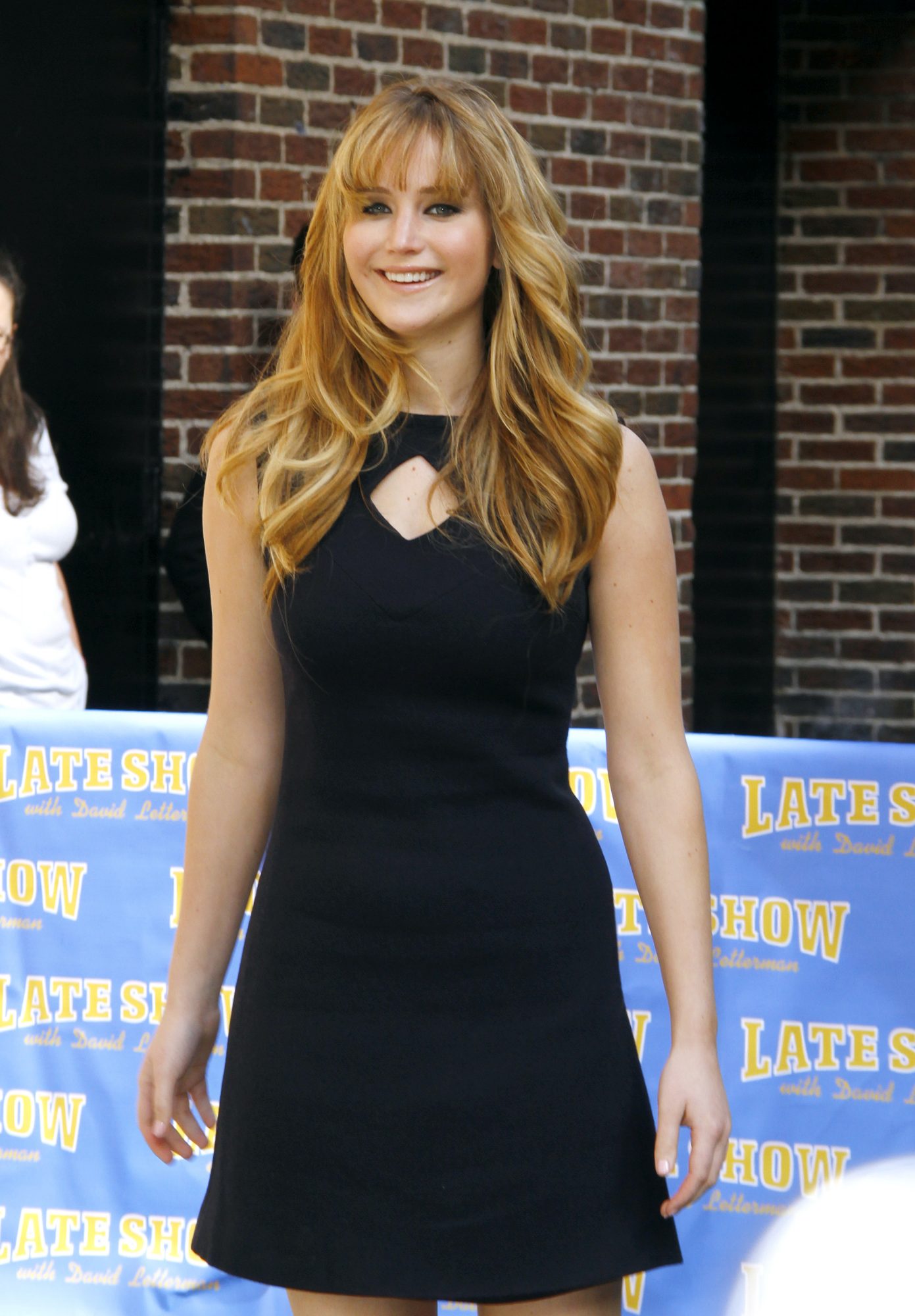 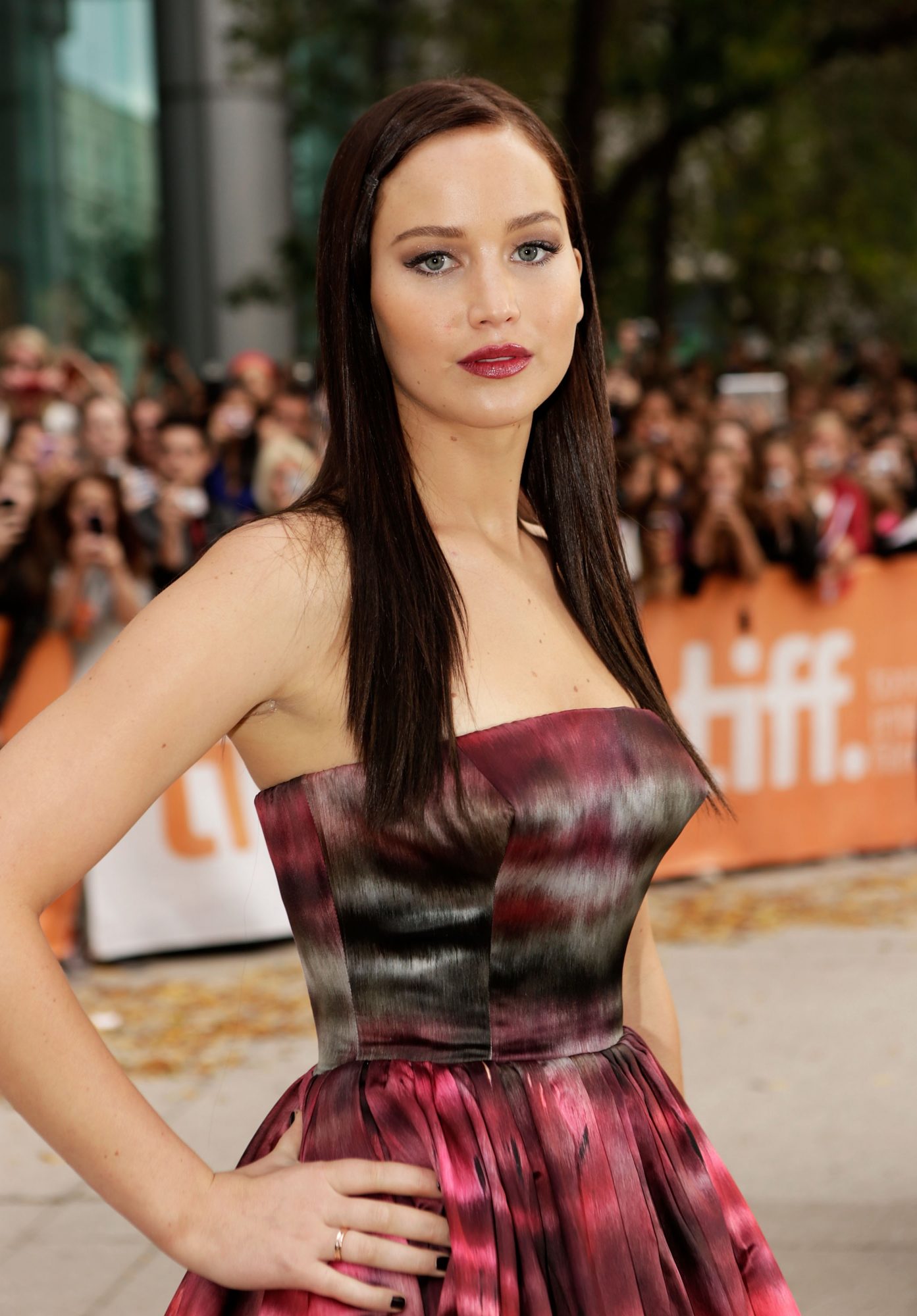 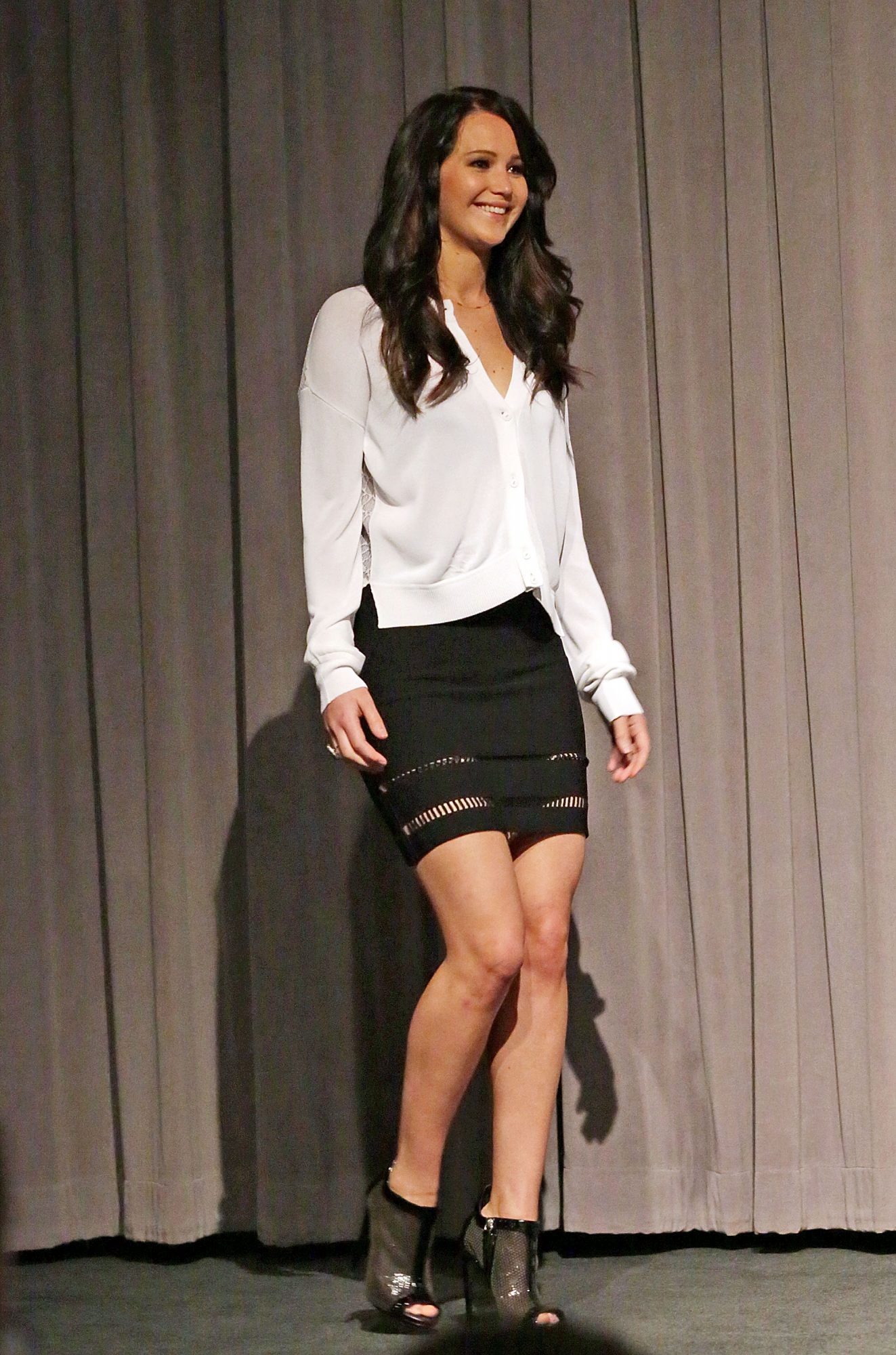 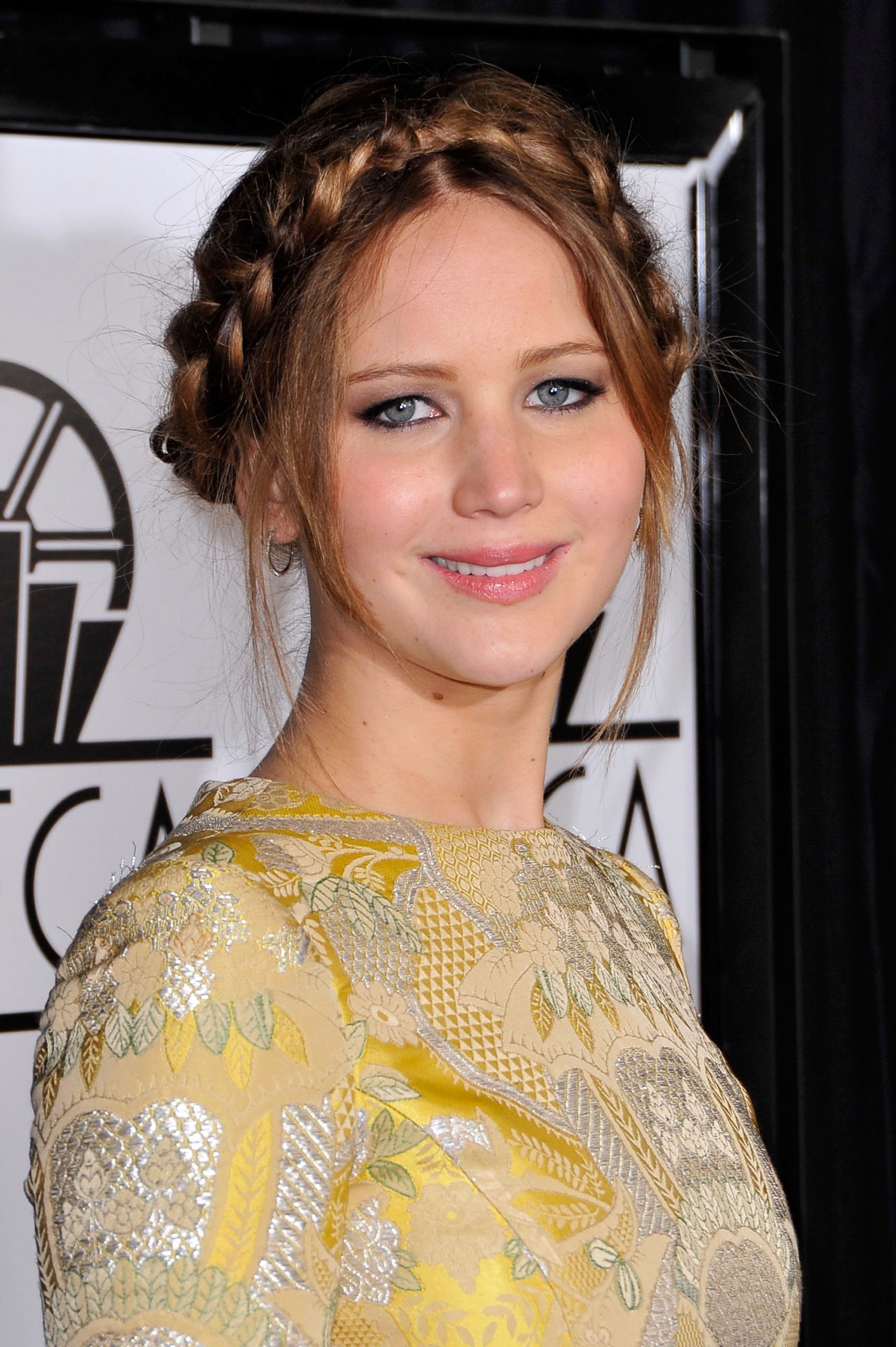 Milkmaid braids fit for a queen. 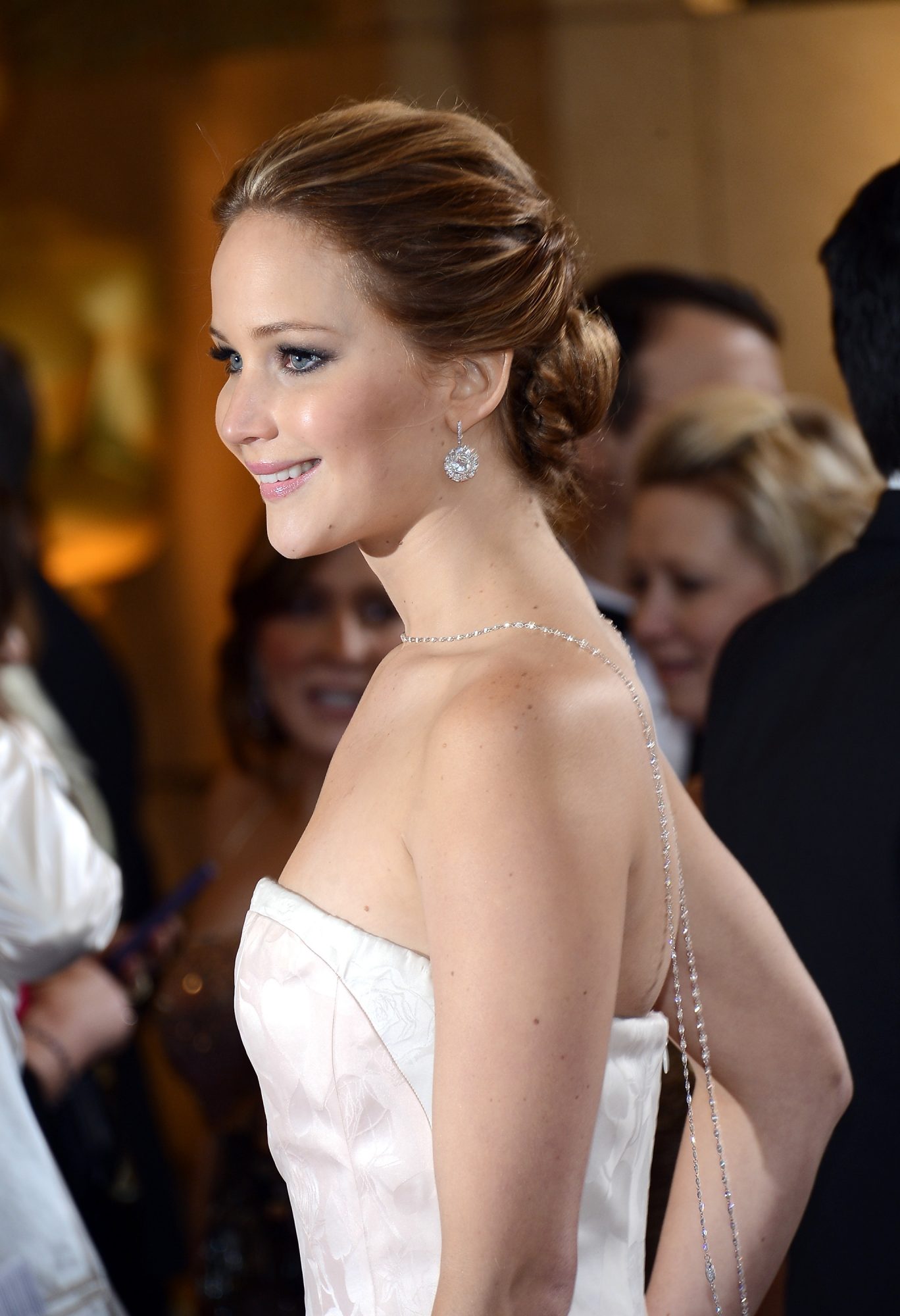 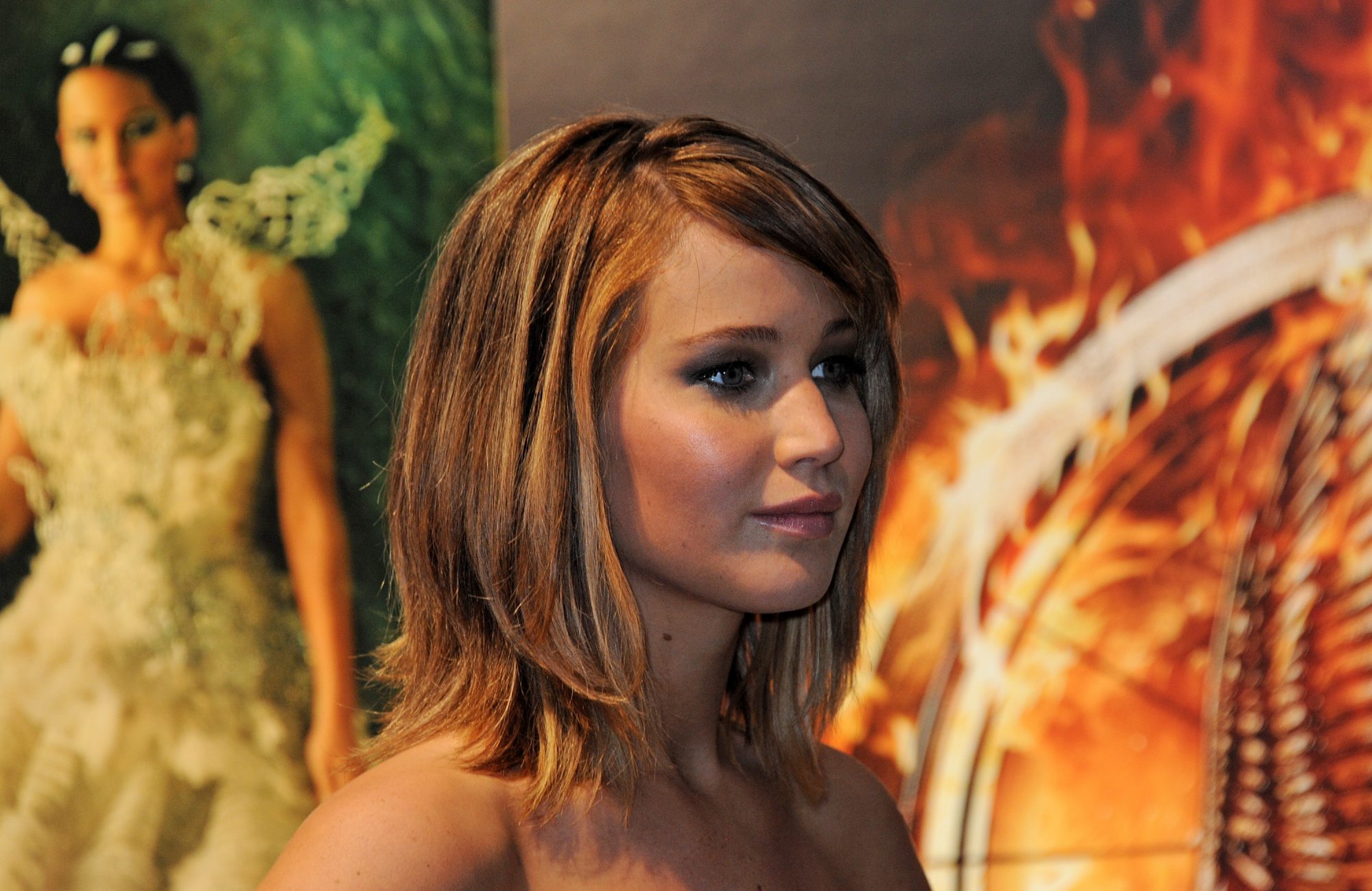 Chic lowlights in a layered bob. 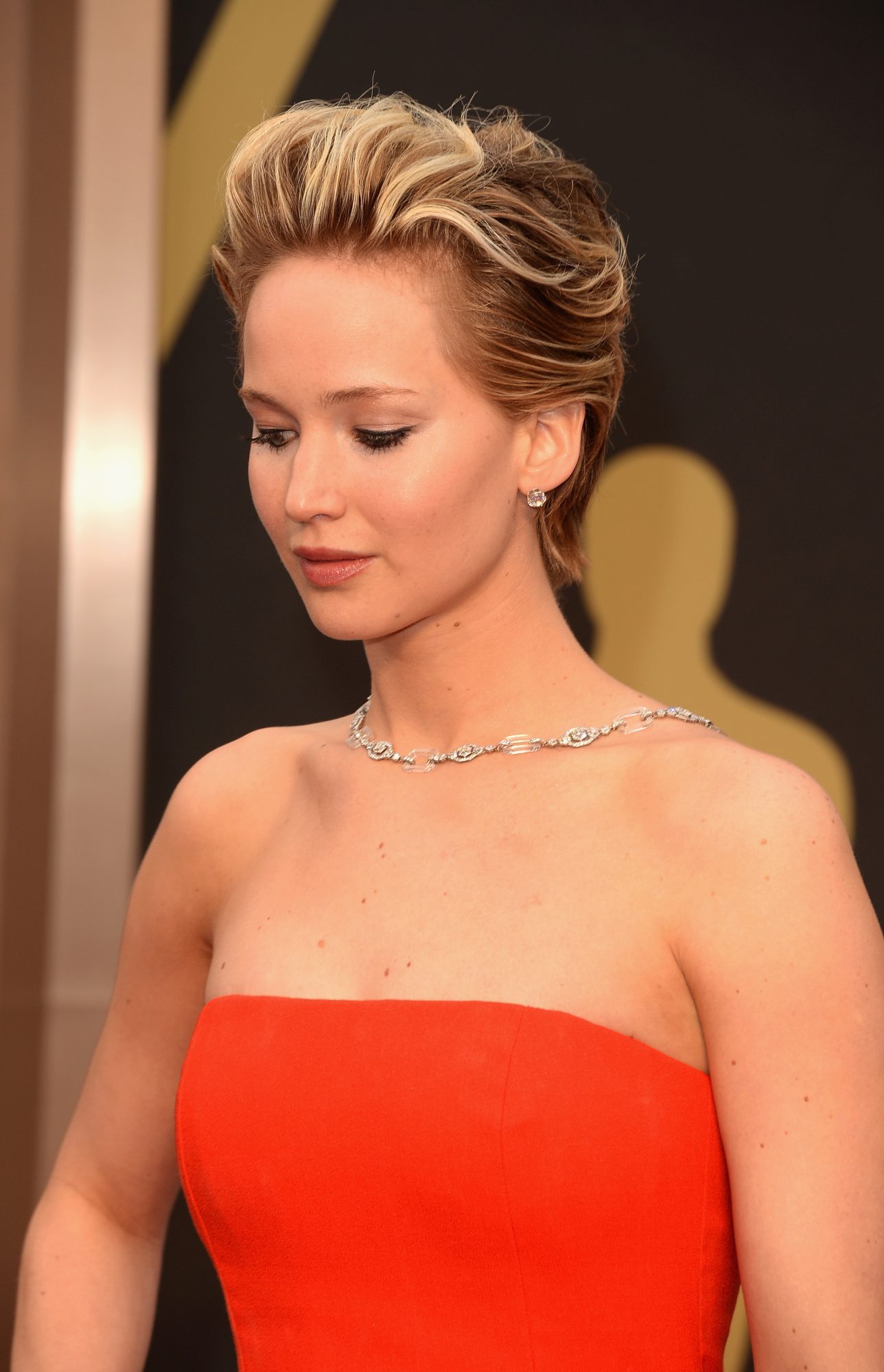 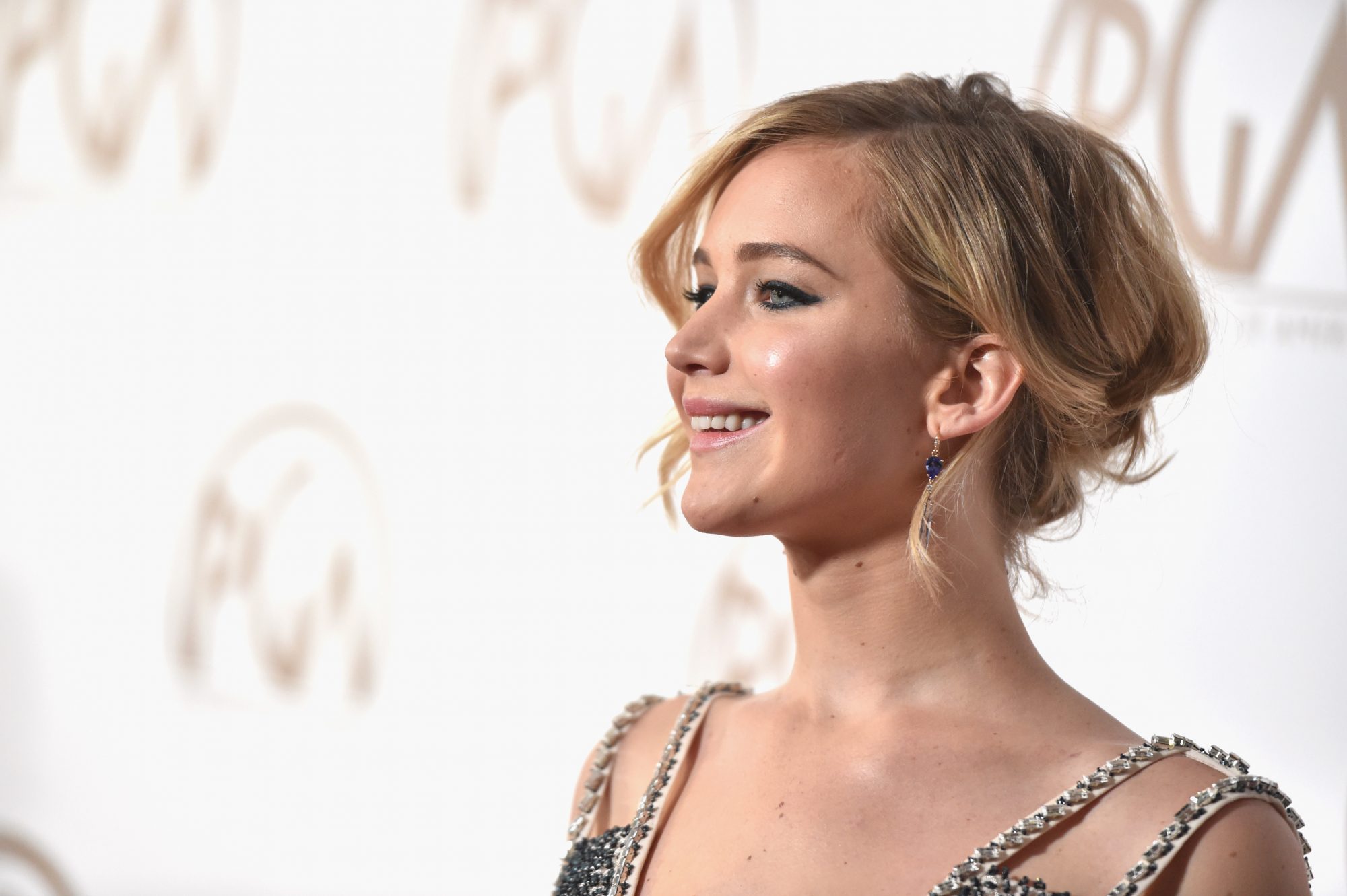 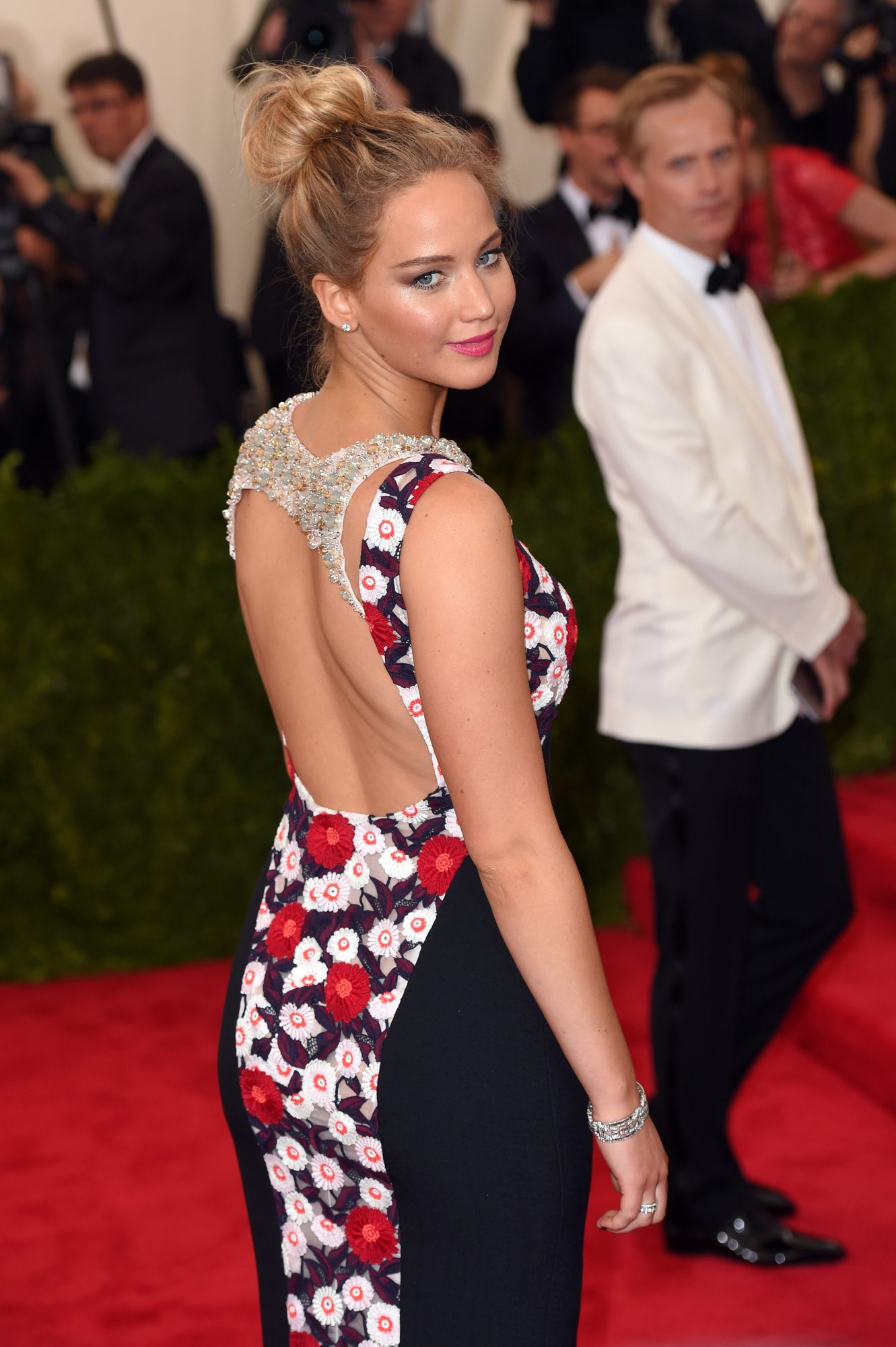 A ballerina bun with a twist. 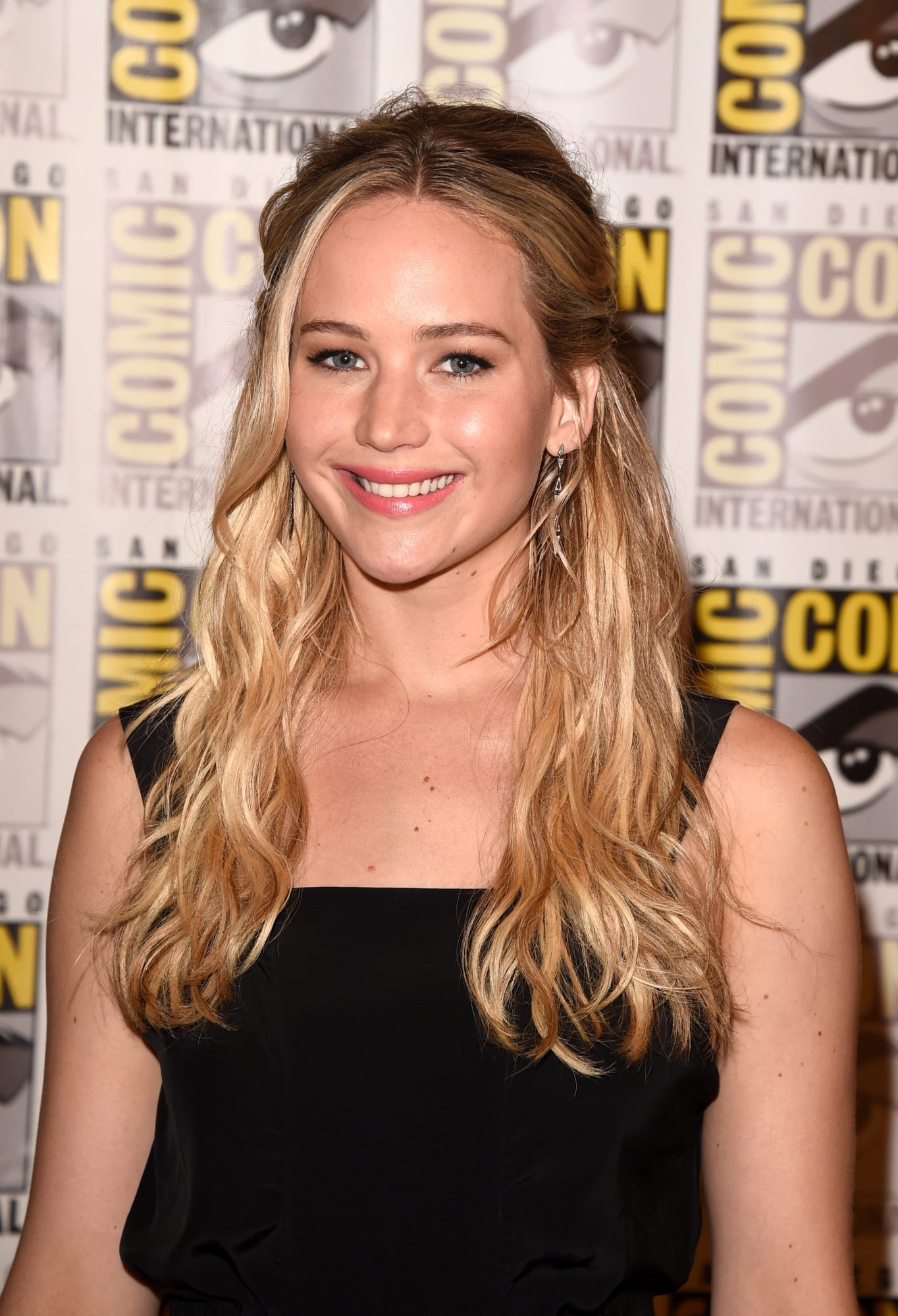 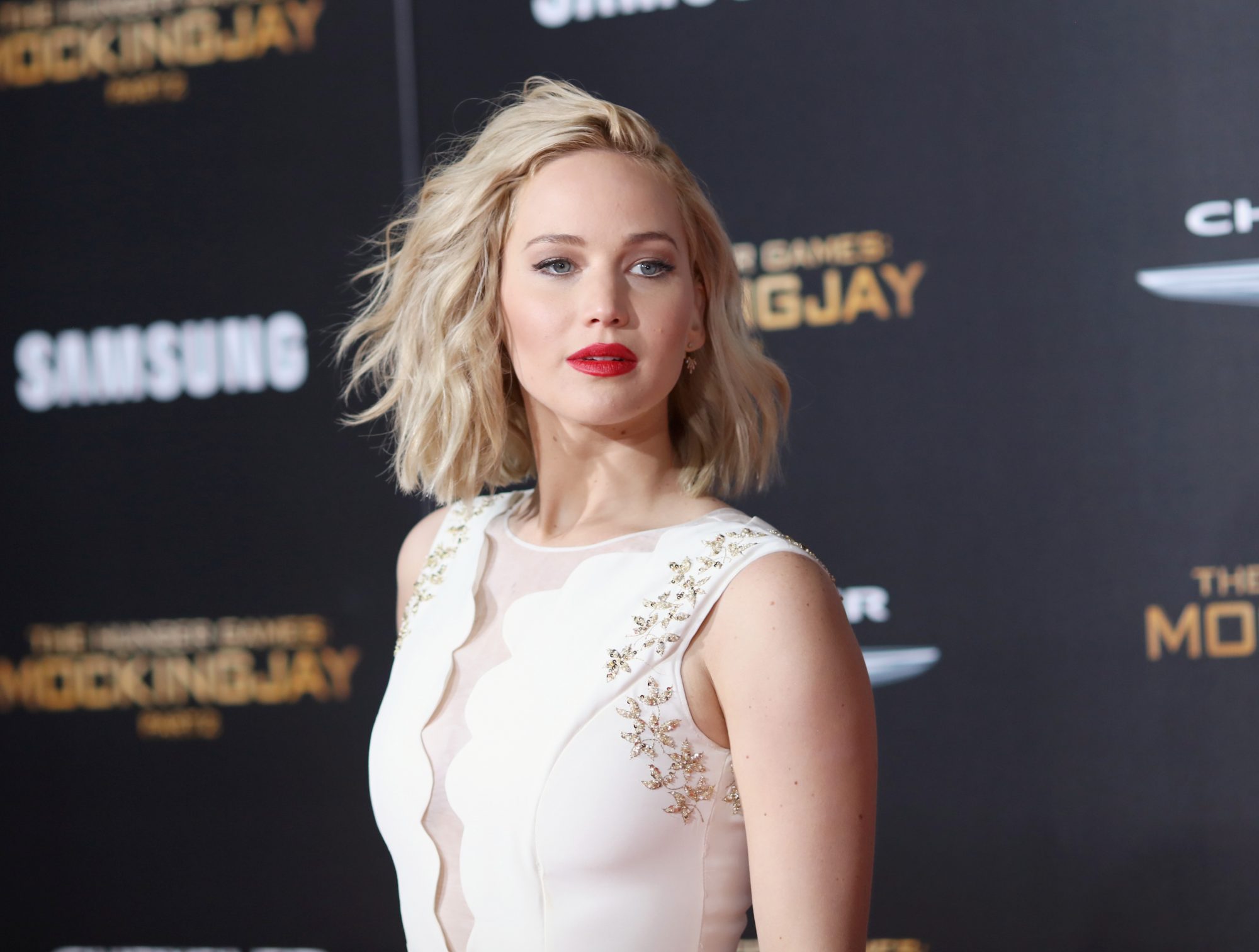 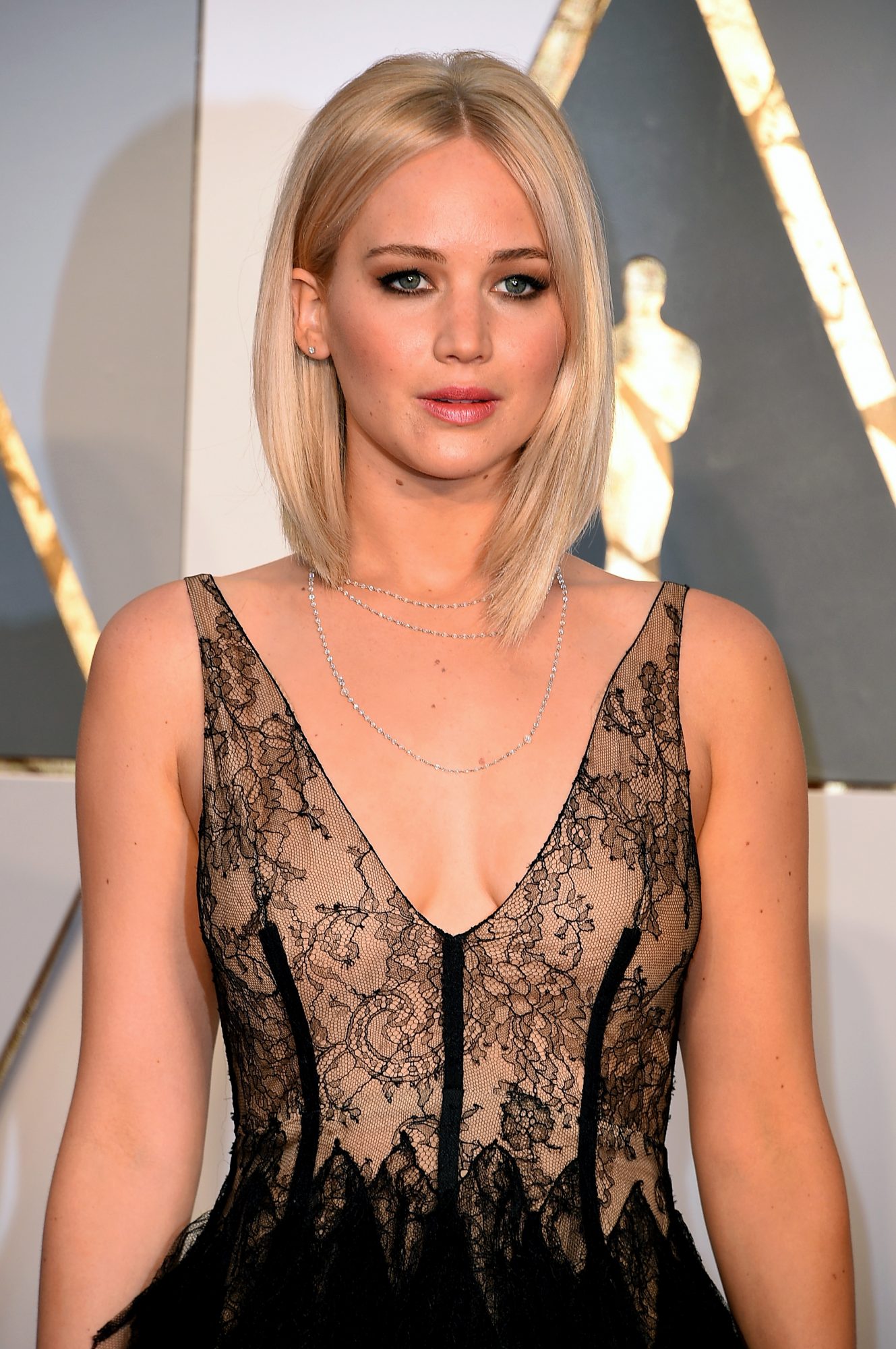 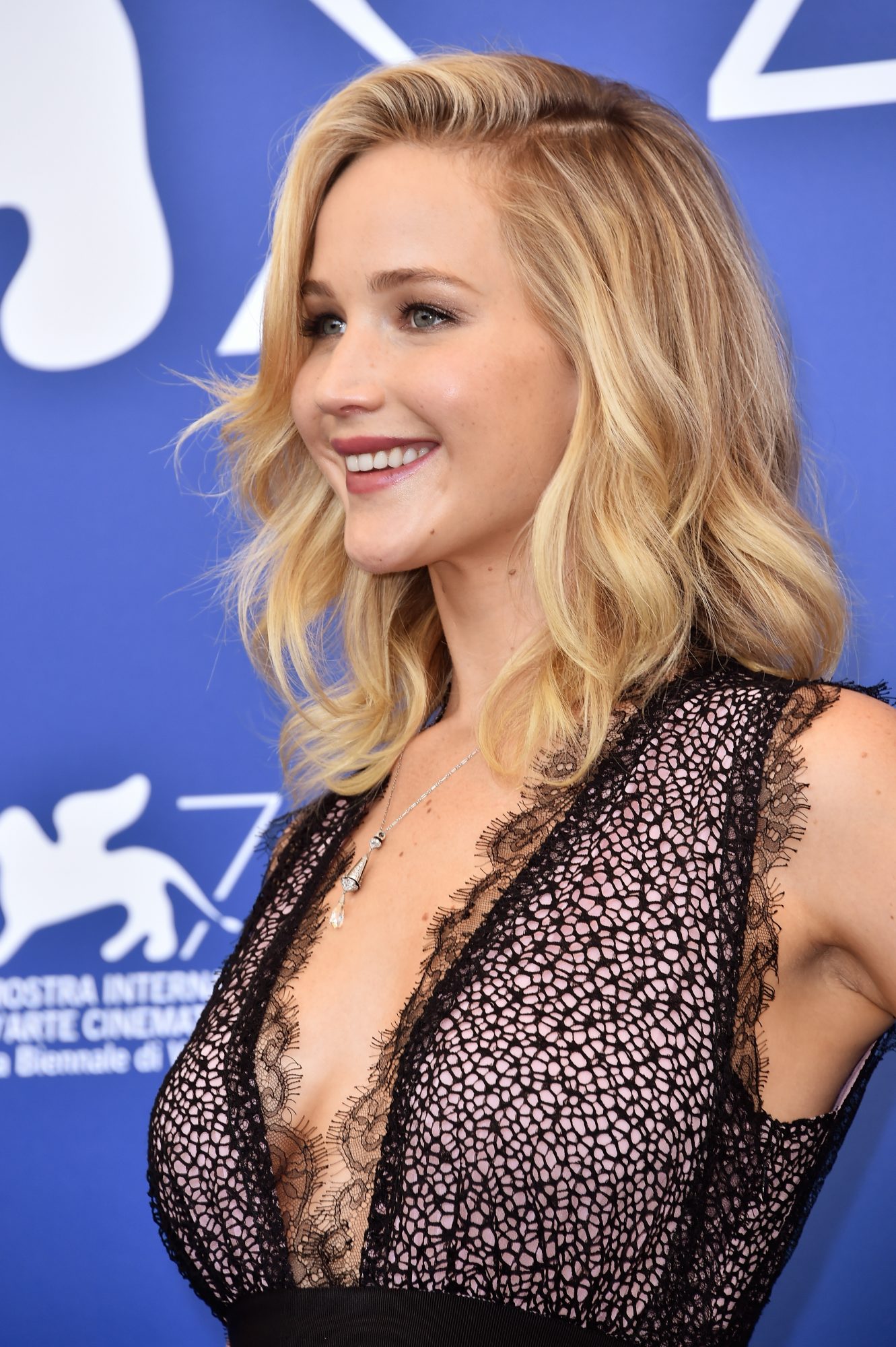 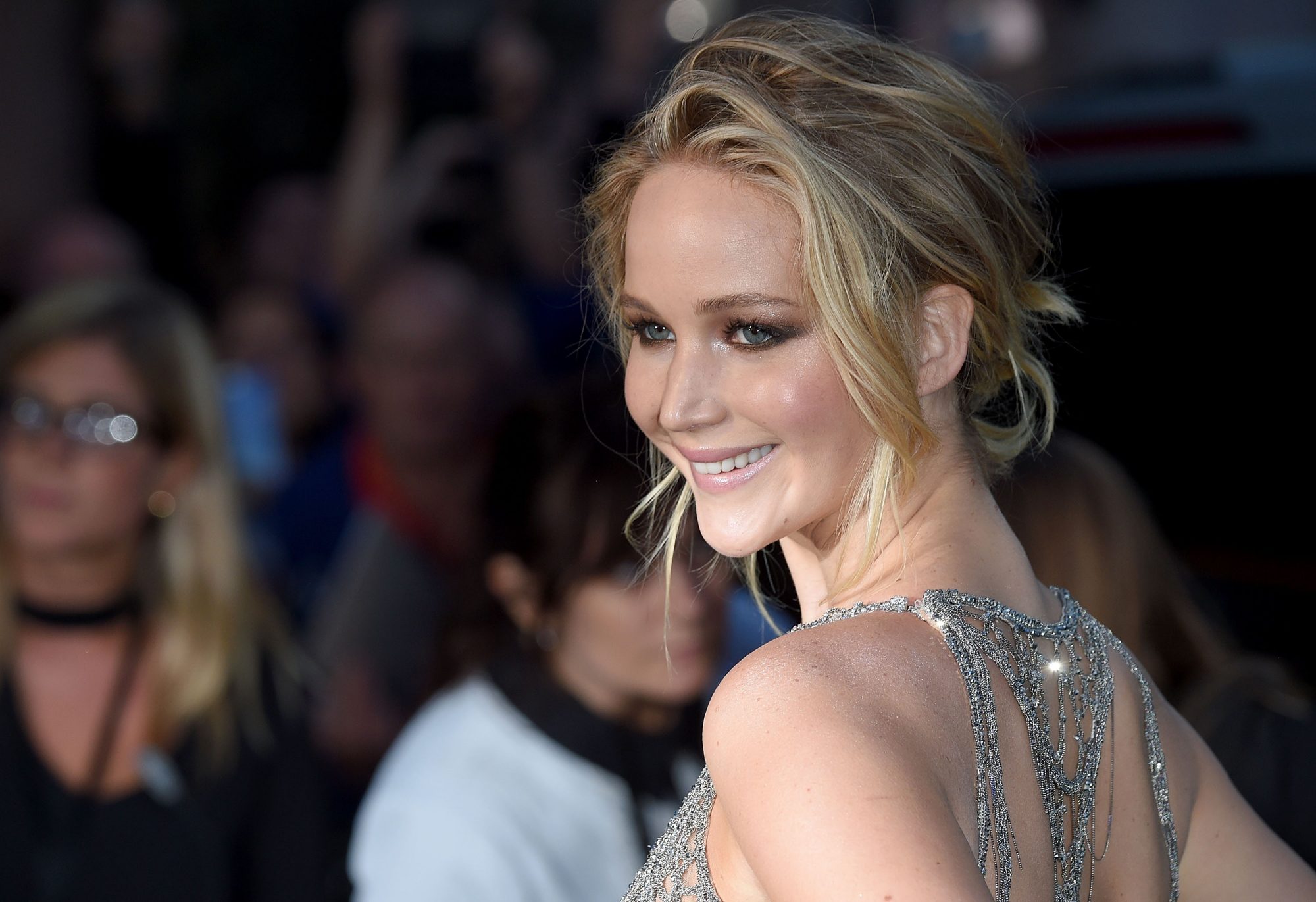 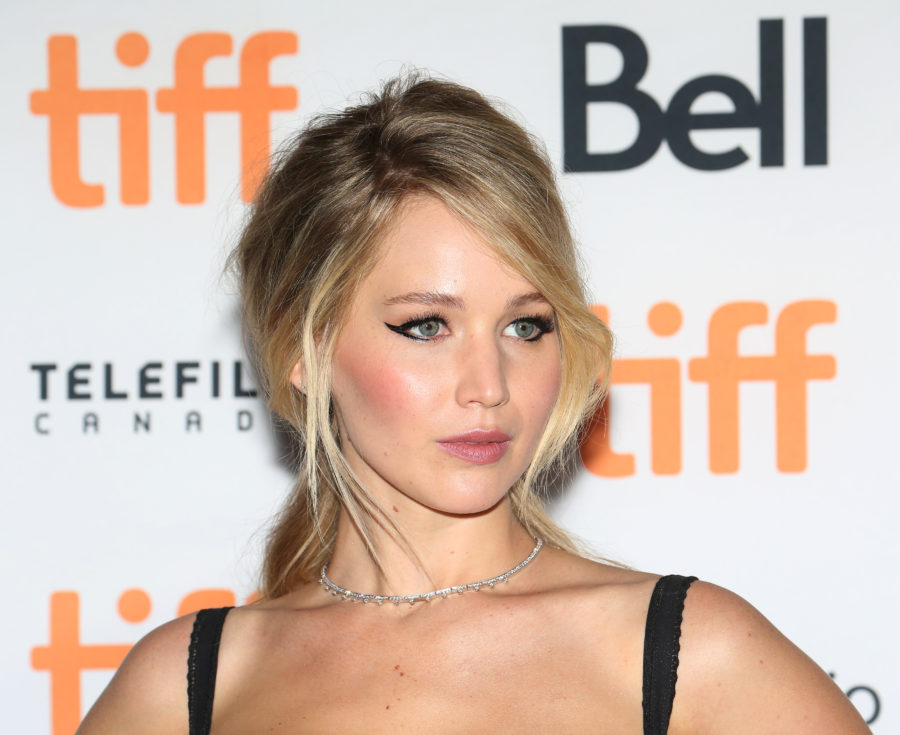 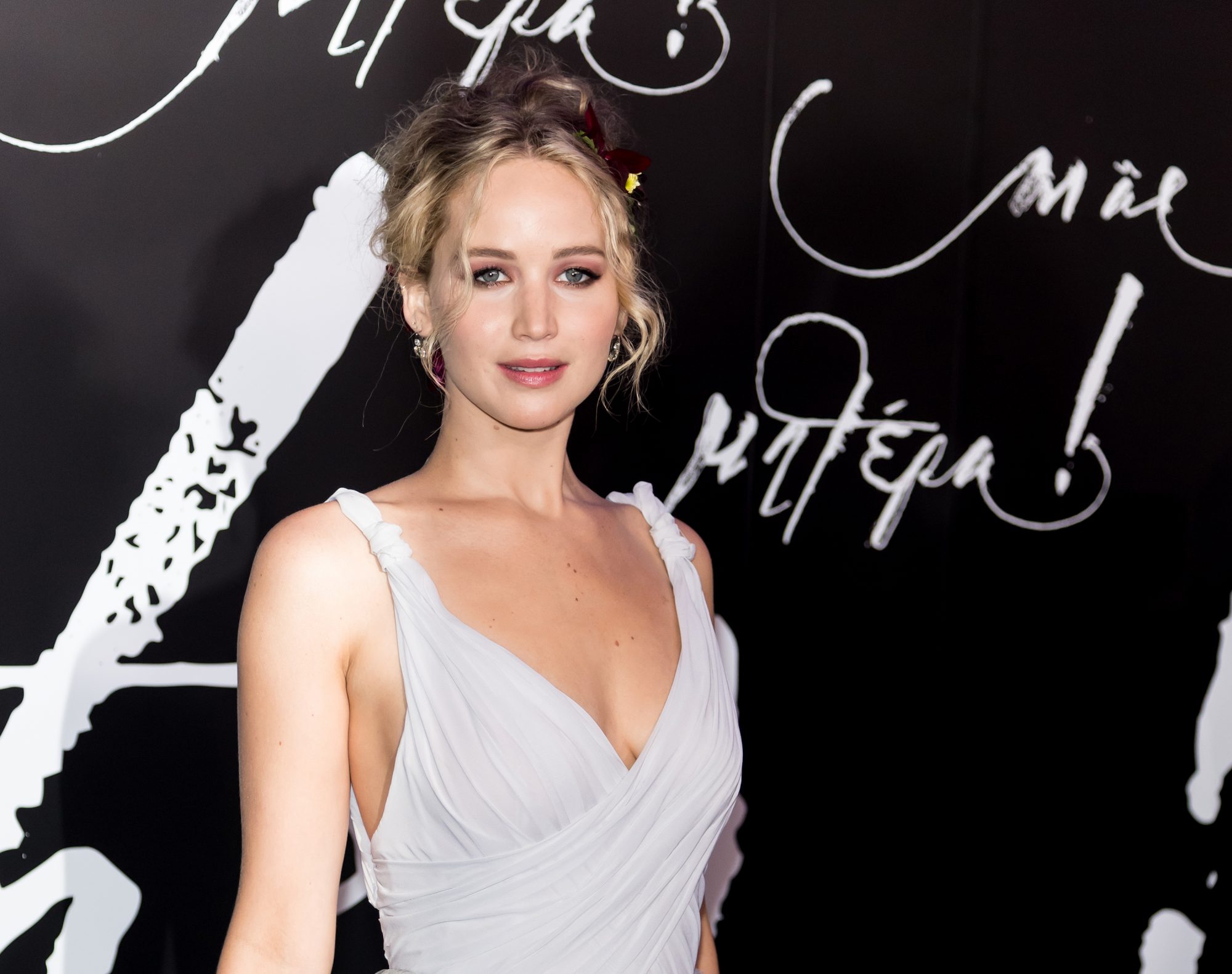