By Leonora
Each product we feature has been independently selected and reviewed by our editorial team. If you make a purchase using the links included, we may earn commission.

Surely, you are familiar with these fine works of cinematic excellence: 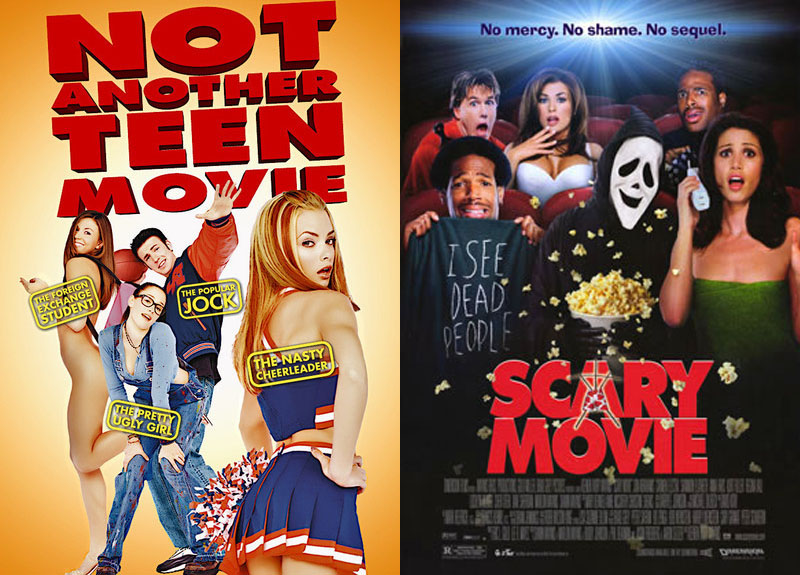 A popular movement during the early 2000s, we sat through slews of movies that parodied teen movies. (And, yes, we will admit that we laughed a lot at them back then.)

But here’s one you probably missed: Not Another High School Show.

Never heard of it? We’re not surprised. Probably because a), it was a TV show and b), the 2006 pilot failed so miserably, it never made it to air. Nevertheless, the Internet Gods bestowed upon us the gift of found footage and we never looked back. The show was supposed to parody other teen TV series like Buffy and Dawson’s, and it starred Alison Brie as “Muffy the Vampire Slayer” (good lord): 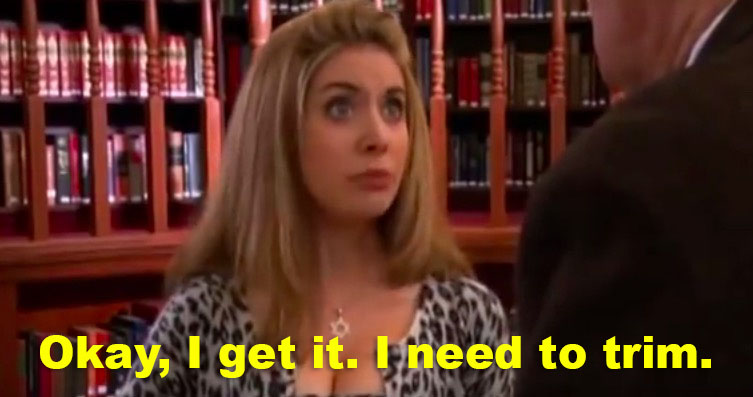 But best of all, it also featured a young Jennifer Lawrence… 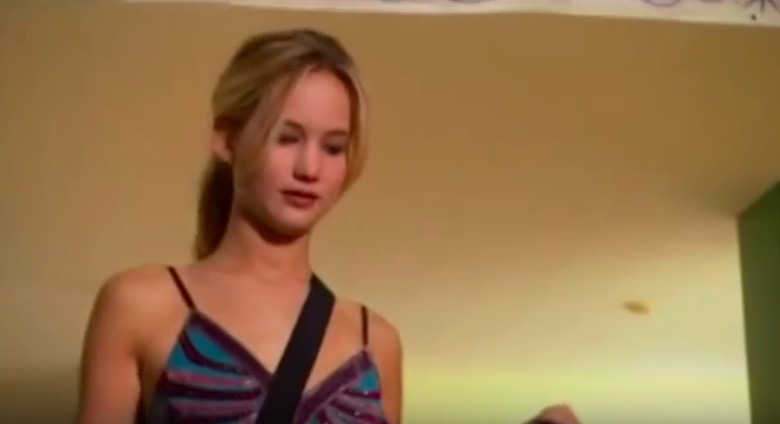 As “Frantic Girl” who finds the janitor stabbed after Muffy has accidentally slayed him: 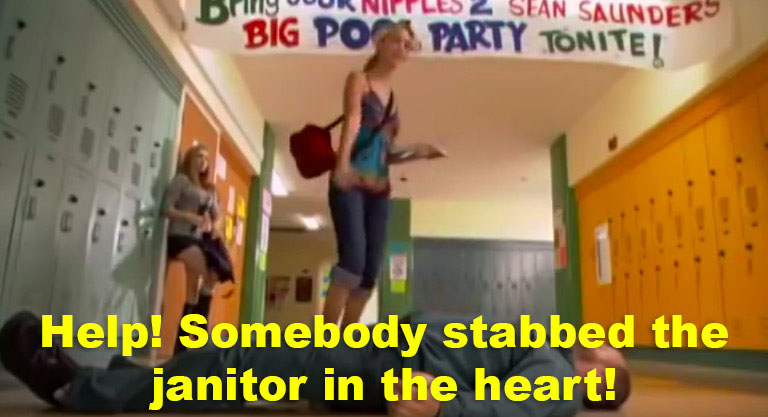 But let’s stop for a moment to appreciate this prime mid-2000s outfit: 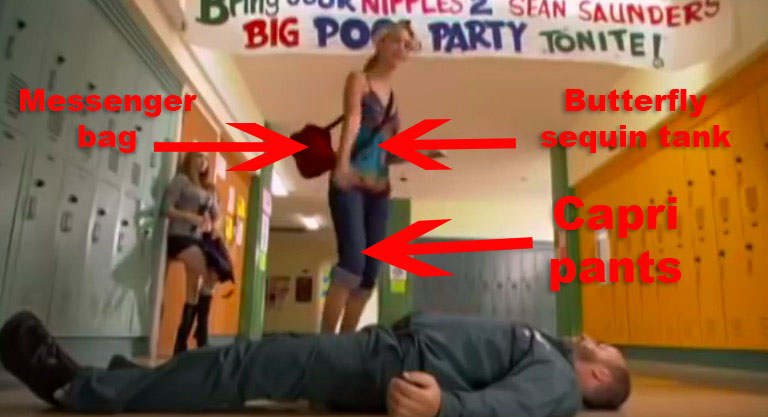 After JLaw screams for help, the janitor, hardly dead, says, “Seriously, what’s your name?” to which JLaw replies, “Amy,” before we cut to the next scene. That’s about all we get, but it’s enough to keep our imaginations entertained for days. We almost wish this horrible show did in fact get made, but…maybe it would have altered history and we would have never gotten the JLaw we know and love today.

Check out the full clip below, Jennifer Lawrence makes her appearance at around 1:43: