As one of the most iconic actors of his generation, Jeff Bridges is firmly cemented in all our hearts as The Dude from The Big Lebowski (or Bad Blake from Crazy Heart or Rooster Cogburn from True Grit, the list goes oooon). And, of course, it was around this time, back in 1998, when Bridges first blessed us with an equally iconic ~look~. His beautiful wavy hair, and wonderfully scruffy beard.

“There are a lot of facets to this, a lot of interested parties.”

Some time passed, and in real life, Bridges went back to his “normal” look, i.e. clean shaven. 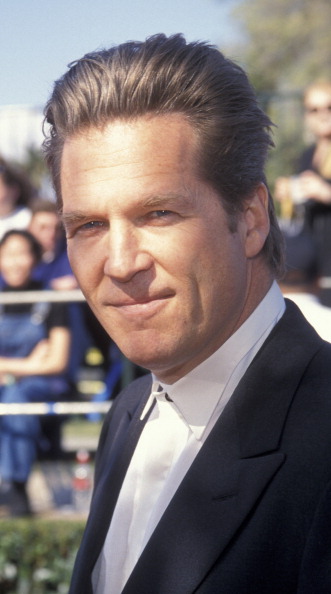 But then, in 2009, Bridges came storming back into our hearts with Crazy Heart, which not only gave us a really fucking great movie and performance, but also the return of his iconic flowy hair and beard. 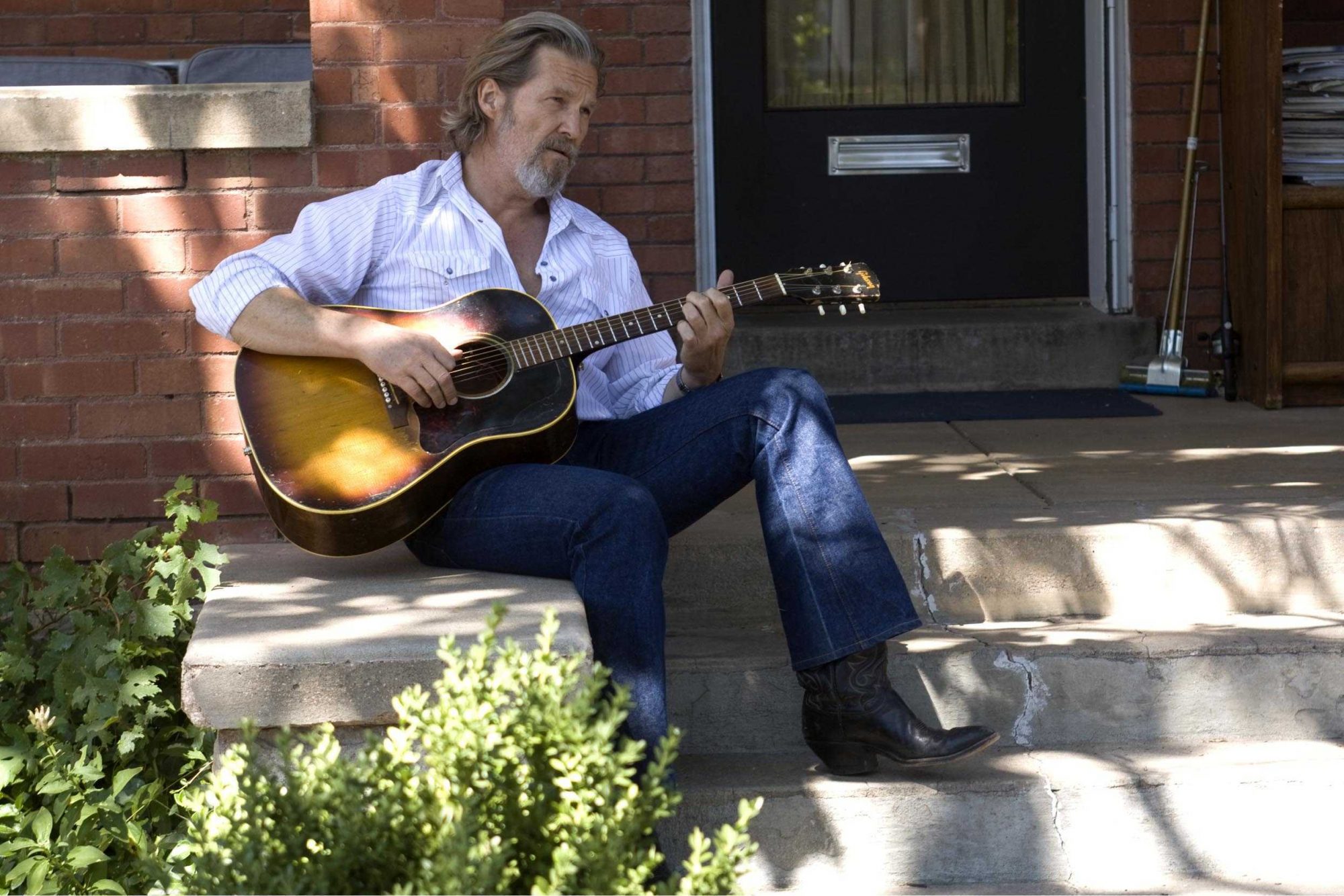 And pretty much ever since then he’s kept this look because, DUH, it’s awesome. 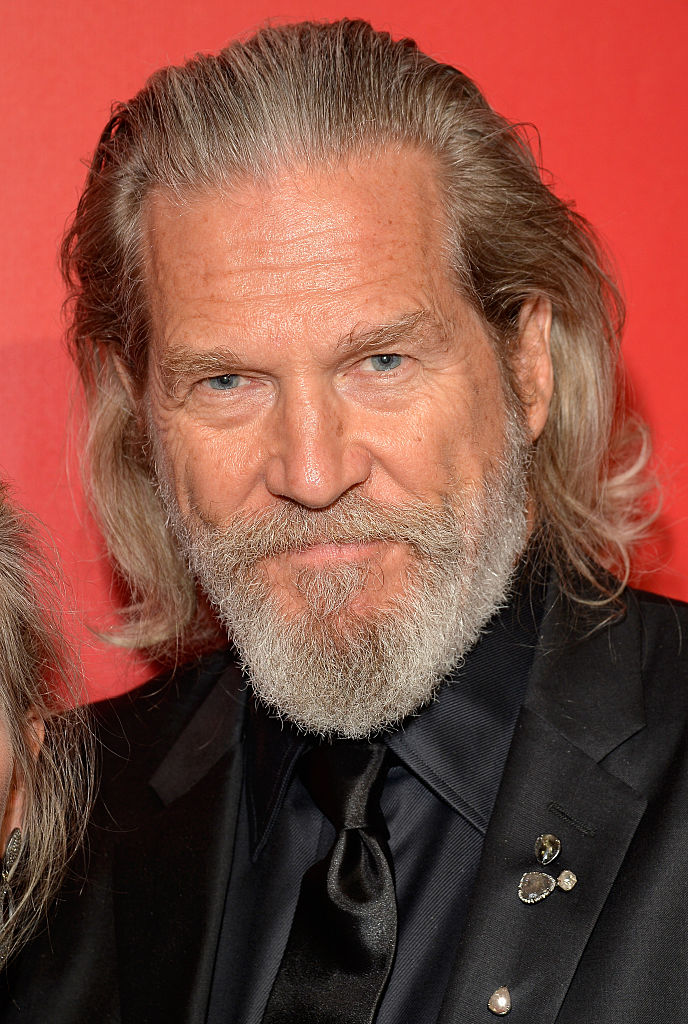 But now that it’s 2016, and because it’s a new year, we must face the fact that change is inevitable. 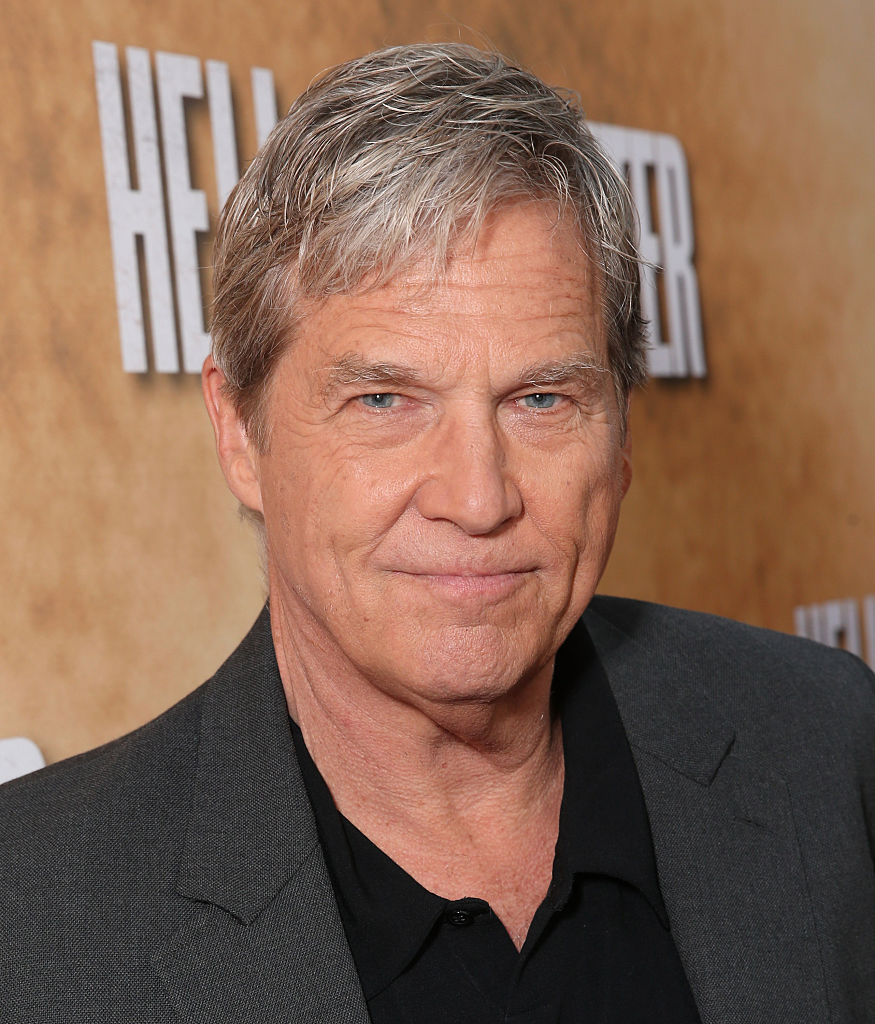 Bridges JUST showed up to the premiere of his latest film Hell or High Water with this clean shaven face, and we don’t know how to handle it. 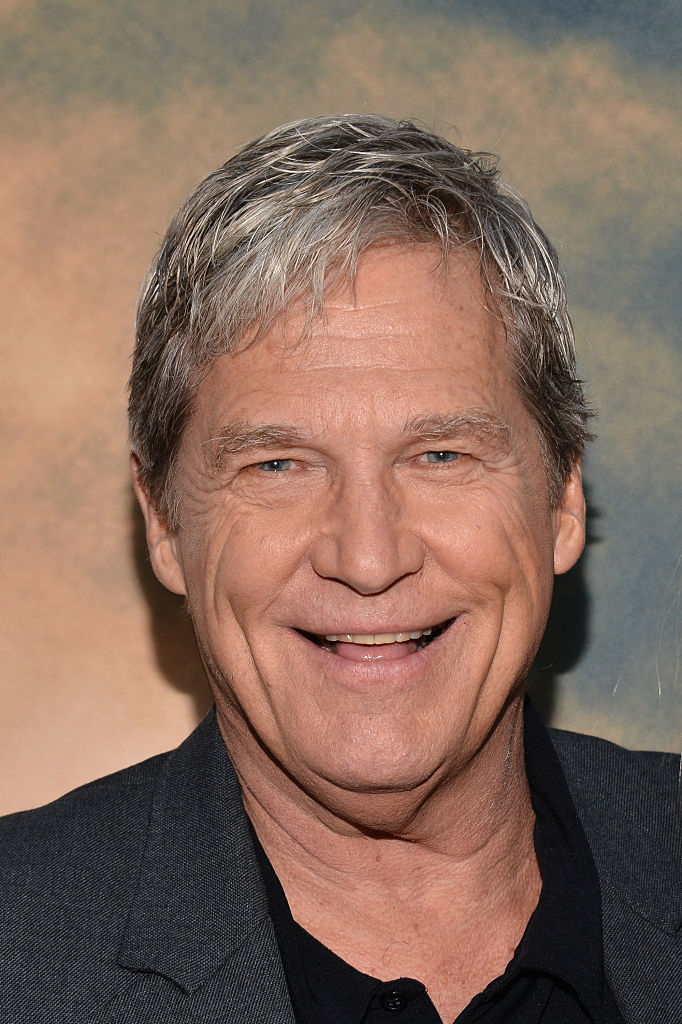 But in all seriousness, we’re loving Jeff Bridges JUST as much as ever, and this look still totally suits him. 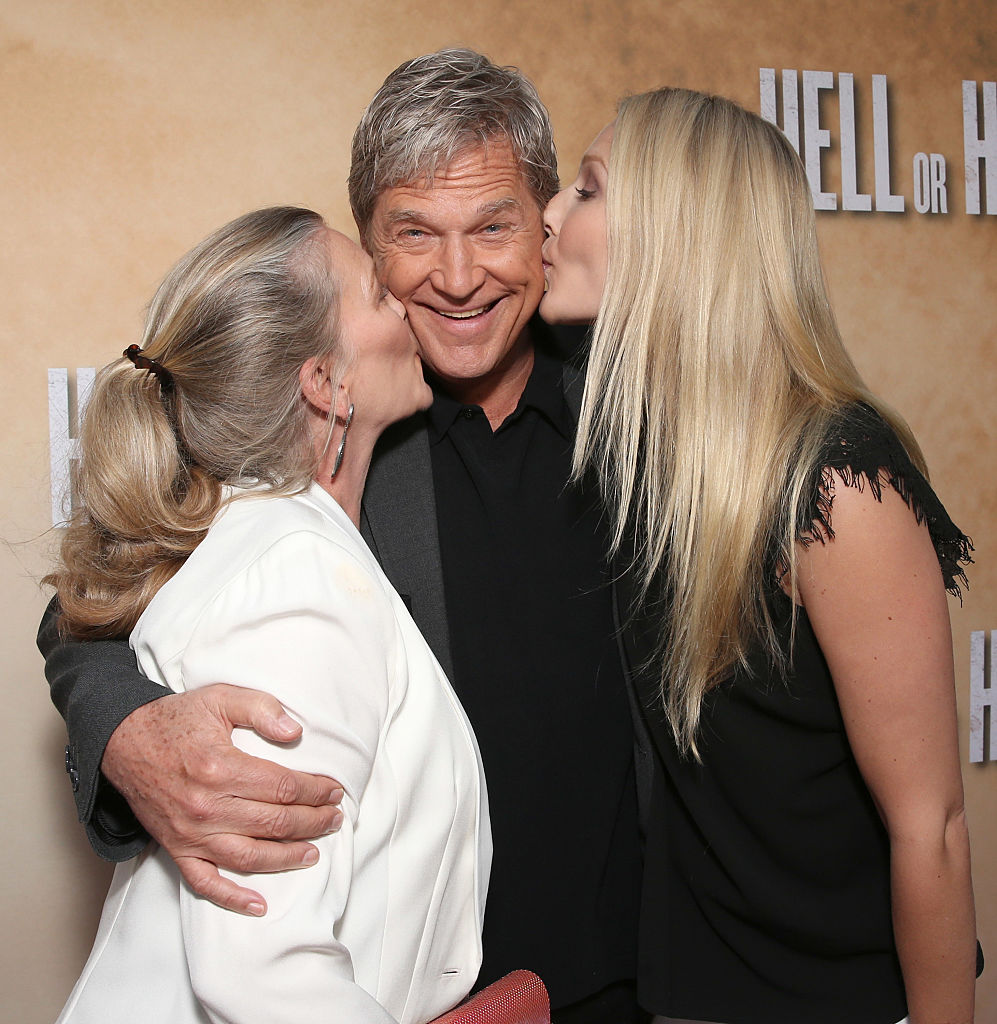 And clearly his wife, Susan, and daughter Isabelle, are loving it/him, too.

Beard or no beard, wavy hair or no wavy hair, we love everything about you so, so much Jeff!