Sure, the Super Bowl was exciting and great. And yes, the halftime show was pretty epic (Coldplay + Beyoncé + Bruno Mars). But there’s something else that everyone is still talking about now that the show is over: The trailer for the new Bourne movie.

After taking a break from the franchise for The Bourne Legacy (Jeremy Renner stepped up to helm that movie), Matt Damon is back in Jason Bourne. For action fans, that’s a BIG. DEAL. Oh, and if anyone was wondering, “Does Matt Damon still have it?” (with “it” being “the ability to carry an epic action movie like a pro”), the answer is YES. Yes he does. He has “it” in spades.

Here are some of the moments from the trailer that we just can’t stop thinking about:

That moment when you realized, “YES. IT IS MATT DAMON.” 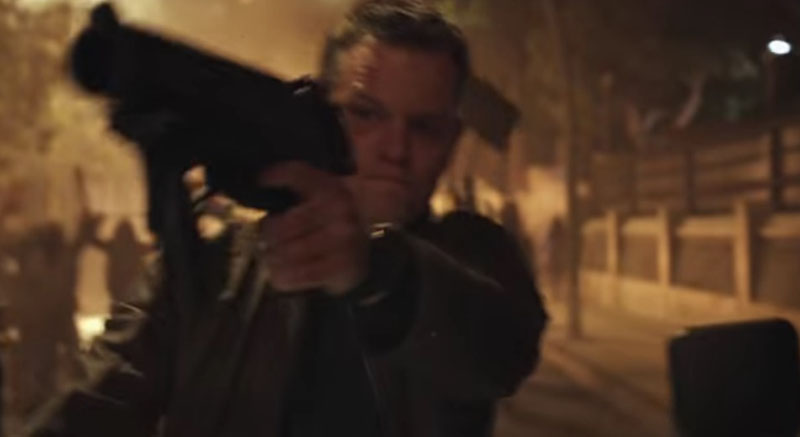 That moment when they recreated the iconic crosshairs moment. 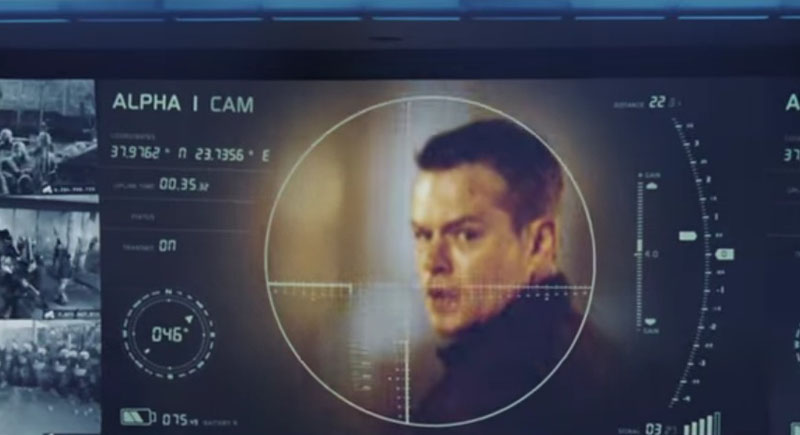 That moment when he straight up knocks a guy out with a single punch. 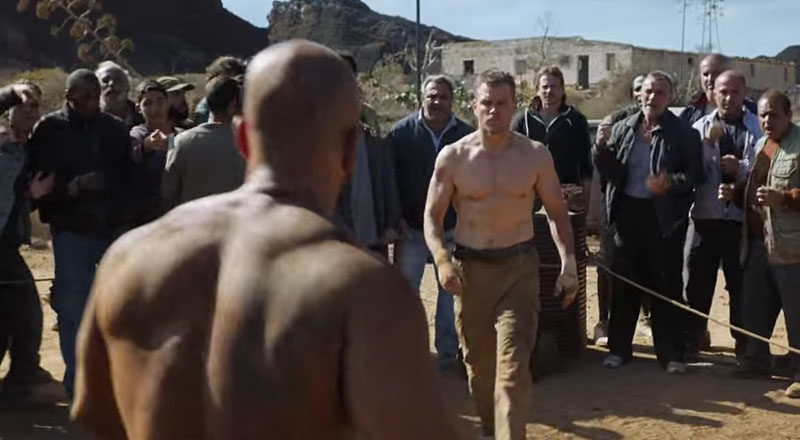 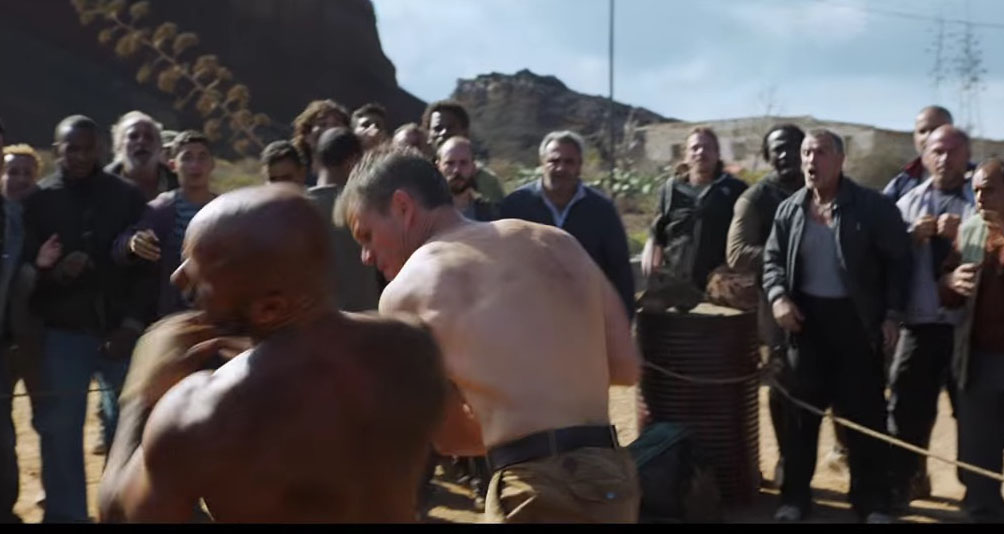 Check out the full trailer for yourself: