Janet Reno has passed away at the age of 78, and her role as a woman in politics won’t be forgotten

According to multiple reports, prominent political figure Janet Reno died at age 78 on Monday morning. According to her goddaughter Gabrielle D’Alemberte, the first female U.S. attorney general died after a long battle with Parkinson’s disease.

Reno was diagnosed with the debilitating illness in 1995, but continued to serve as attorney general under the Clinton administration, where she gained notoriety for her involvement with the 1993 Branch Davidian compound raid in Waco, Texas, the Oklahoma City federal building bombing and her controversial ruling in an international custody battle surrounding a then-6-year-old Cuban boy named Elian Gonzalez. 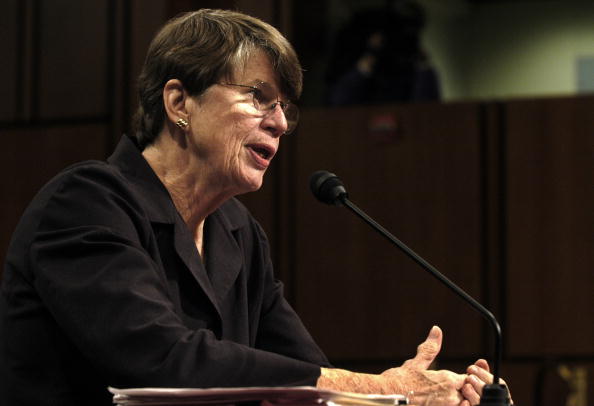 Celebrities, journalists, politicians and the general public alike all offered heartfelt condolences on Twitter, praising Reno’s tenacity and the important role she played as a woman in politics:

As with most politicians, Reno was a polarizing figure but her legacy will likely continue to earn the appreciation and respect of the countless other women she inspired along the way.