If You’ve Never Read Anything by James Baldwin, Here Are the Books You Should Pick Up First

From 'The Fire Next Time' to 'Go Tell It on the Mountain.'

I don’t remember how old I was when I first read an essay by James Baldwin but I will never forget how it made me feel. Reading was always a part of my life—I wasn’t a kid with one of those “this book got me into reading” stories. Yes, I was obsessed with Harry Potter, but that series didn’t introduce me to the written word. My love for words seemed to have always existed. I fell asleep atop giant books when I was too young to fully understand the entire concept of the stories within them, but that never stopped me from trying.

I especially craved novels written by Black people. I am a biracial person, and I was always drawn to my Black roots most of all. Black women inspired me. I was aware of the struggles faced by Black men in America from an astonishingly young age. And when I read my first Baldwin, I was thrust even deeper into the writings of Black Americans.

More than anything, I wanted Baldwin’s stories to be the stories we read in my English classes at school. I was never a “classic novel” gal because those classic novels were not detailing the nuanced issues and unrepresented parts of our country. Reading Baldwin’s work—which was published in the ’40s, ’50s, and ’60s—is timeless. His words felt so true to me when I read them as a kid, and they still do now.

If you have yet to experience the transformative power of Baldwin’s work, I am happy to help you get started.

Like many other people, the first Baldwin book I ever read was The Fire Next Time.

The book was released in 1963 and consists of two essays. In “My Dungeon Shook,” Baldwin writes to his teenage nephew about race in America, historically and in the present day. Arguably his most well-known work, The Fire Next Time may effortlessly change the way you think about race in this country—even today. I think it’s something everyone should read. 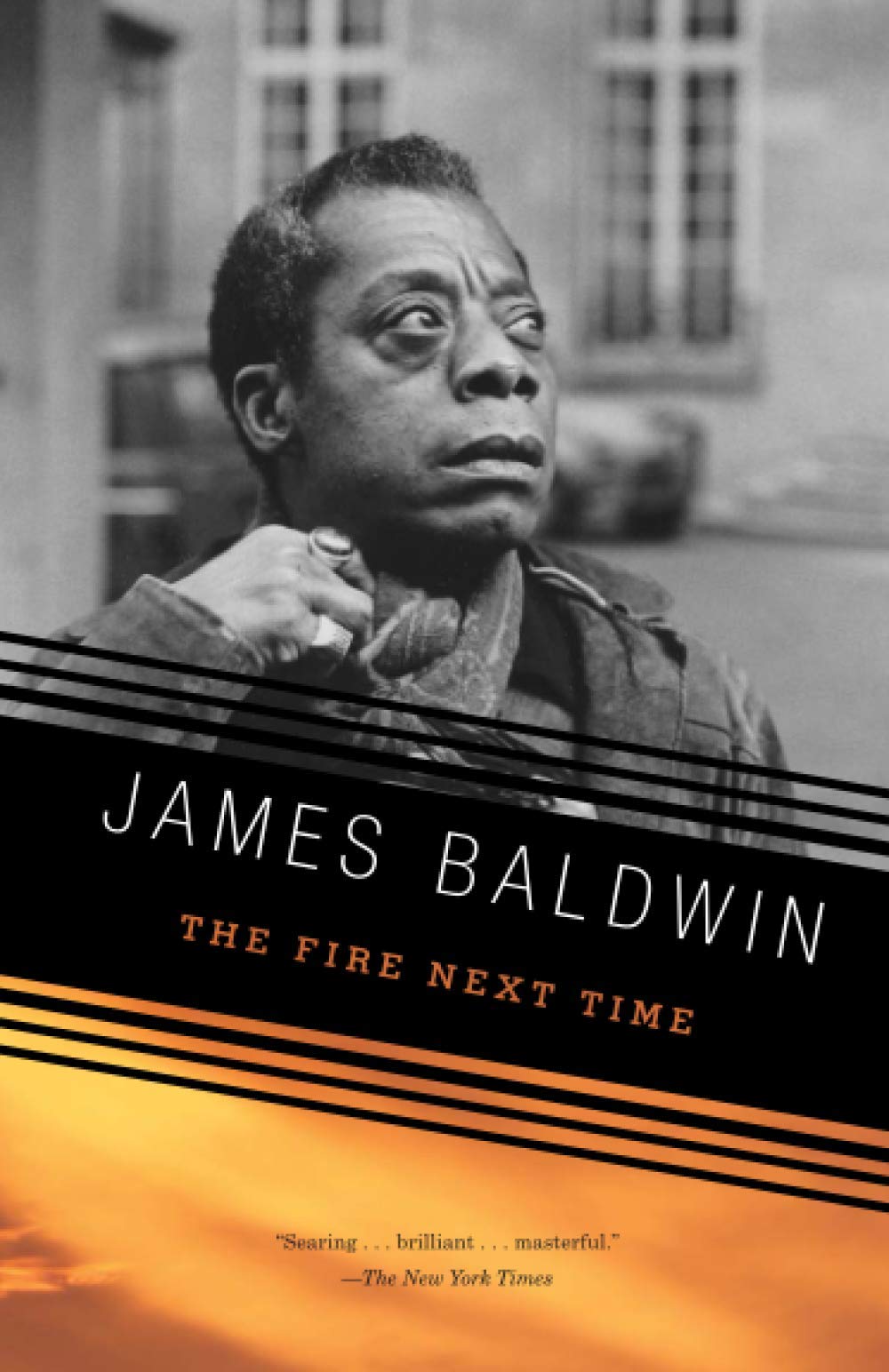 'The Fire Next Time'

Go Tell It on the Mountain is a semi-autobiographical novel written by Baldwin in 1953.

I was probably in middle school when I picked it up, shortly after I finished The Fire Next Time. Even though I was (and am) an atheist, the novel still affected me and has stayed in my heart. This is a story about family, church, and Black people’s lives within a religious context. It is a story of repression and inspiration. About community and Harlem and being Black. It was unclear to even me why I was so drawn to Go Tell It on the Mountain at the time I first read it. But as an adult, as a lover of words, reading, and Black people—my people—I get it. It meant so much to me because of James Baldwin. Because of the way he frames an idea and a story.

I fell completely in love with this man’s mind. I read everything I could get my hands on. Notes of a Native Son, A Talk to Teachers, Blues for Mister Charlie, No Name in the Street, Jimmy’s Blues. Baldwin’s sentence structure shaped me. 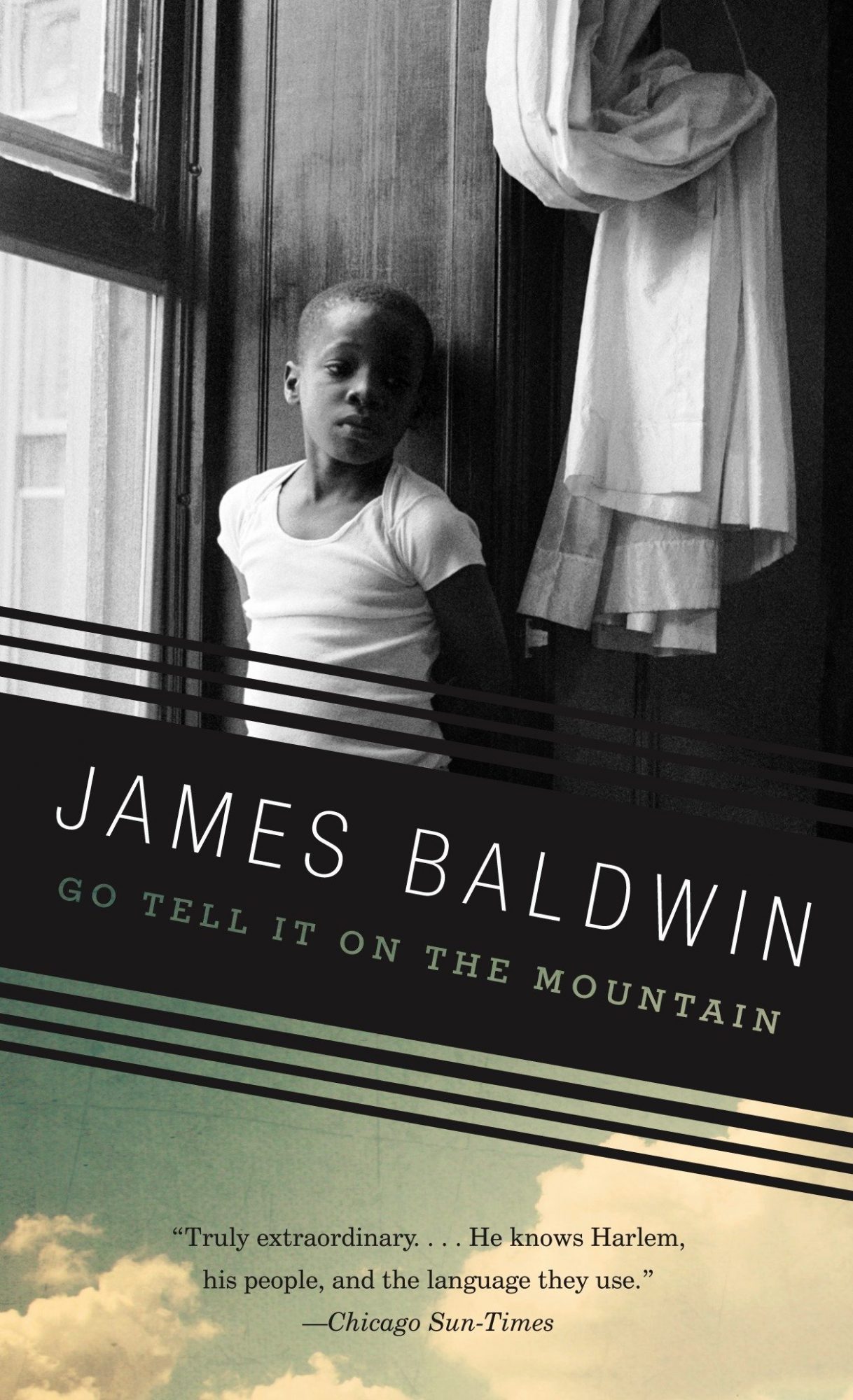 'Go Tell It on the Mountain' 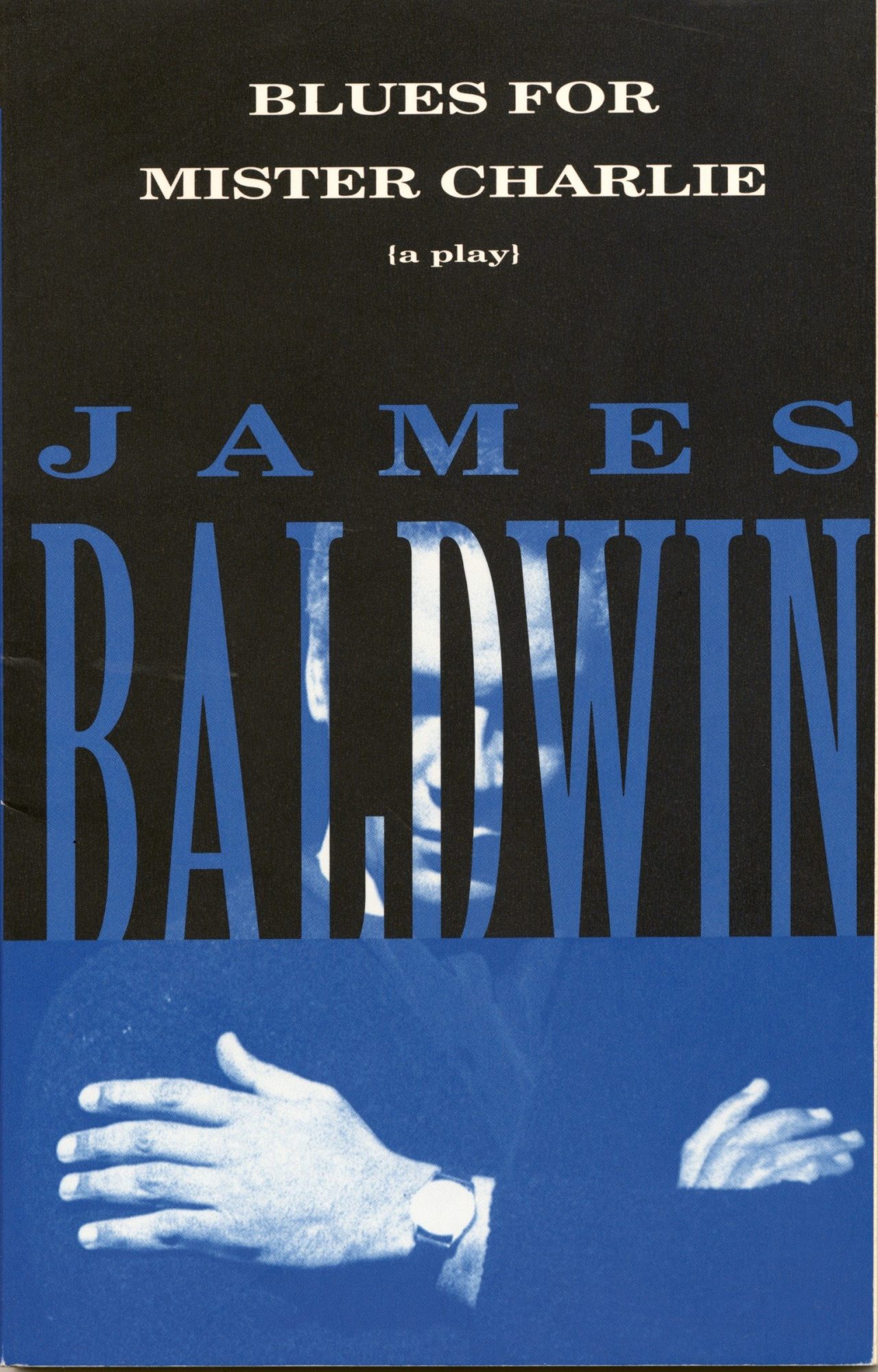 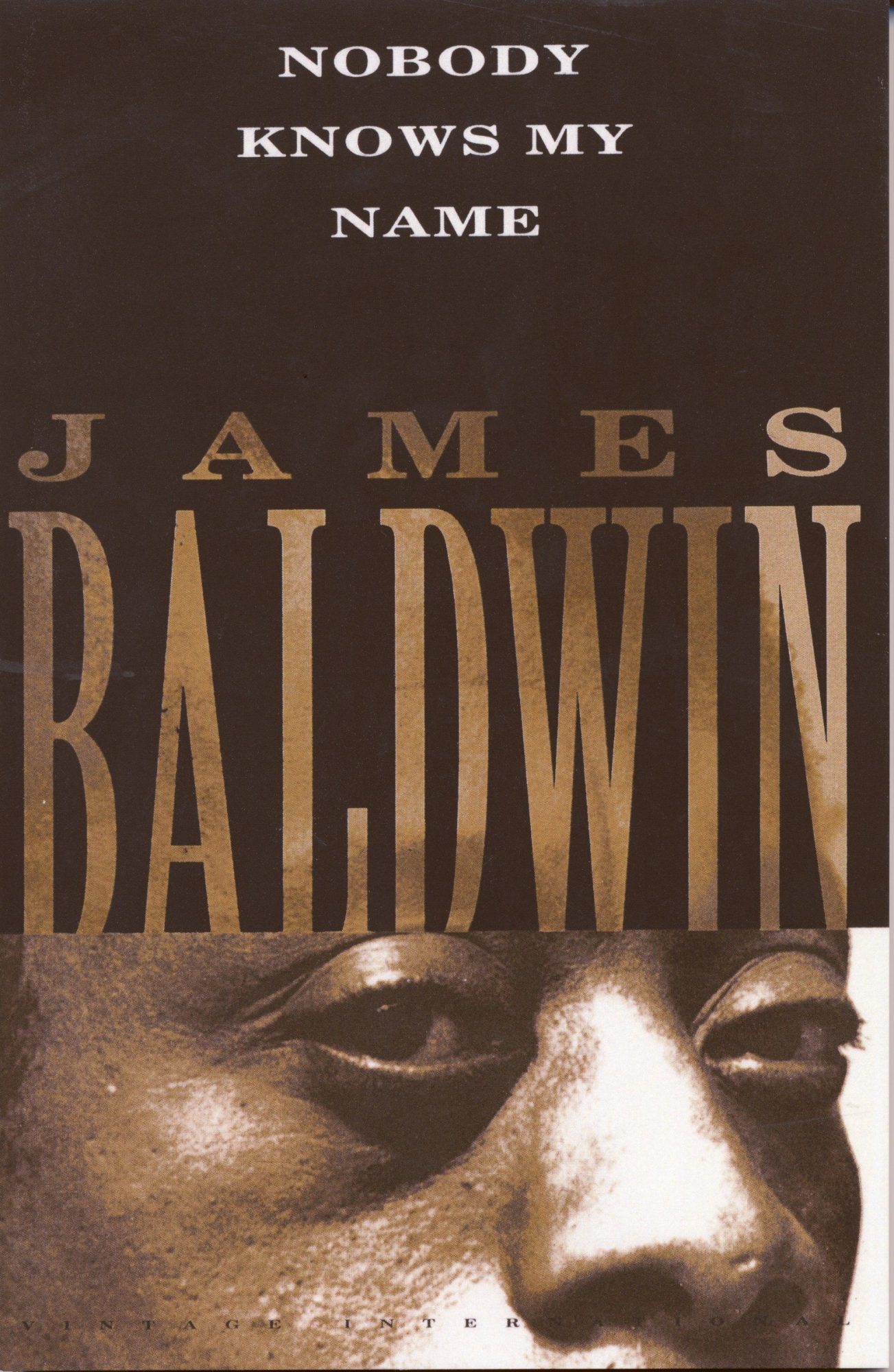 'Nobody Knows My Name' Jimmy's Blues and Other Poems

James Baldwin is quoted a lot these days. In 2015, when Freddie Gray was arrested and killed by the Baltimore Police Department, Baltimore rioted. For weeks, the city was in a state of emergency as citizens fought back against the inherent white supremacy of police departments. It was another murder of another young Black man in America who was simply trying to live his life.

Painfully relevant Baldwin quotes could be seen all over social media during the Baltimore protests. Decades later, his words still describe the current injustices in our country.

And we heard Baldwin’s voice when Trayvon Martin was killed.

And when we lost Tamir Rice. Baldwin’s quotes were reaching a new generation so many years after he first spoke them.

If you are just getting started with James Baldwin, you have so much to choose from.

I’d recommend reading his essays in The Fire Next Time, then working your way toward novels like Go Tell It on the Mountain, Notes of a Native Son, and No Name in the Street. Remember This House is an unfinished manuscript, but it inspired I Am Not Your Negro, the wonderful 2016 documentary directed by Raoul Peck, and you definitely need to watch that. 'Notes of a Native Son'

Baldwin died of stomach cancer in 1987, and with his passing, we lost a deeply powerful voice. We are lucky that so many of his words exist on the page, in interviews, and in film, so he can still educate, inspire, and empower us. If you’ve never read Baldwin’s works, start now and prepare to learn a lot more about the world we live in every single day.