Yikes, yikes, and more yikes. In Planned Parenthood president Cecile Richards’s new memoir, she reveals that first daughter Ivanka Trump and husband Jared Kushner presented her with an offer they thought she couldn’t refuse. The offer? Trump and Kushner agreed to increase federal funding for Planned Parenthood if the organization agreed to stop providing abortion services.

In Make Trouble: Standing Up, Speaking Out, and Finding the Courage to Lead, released Tuesday, April 3rd, Richards writes the pair came to her with the deal in January 2017. She didn’t necessarily want to meet with Trump and Kushner, but her hands were tied. Hillary Clinton, who backed Planned Parenthood throughout her campaign, had lost the election. And shortly after Trump won, Speaker of the House Paul Ryan announced a potential defunding of Planned Parenthood once Trump took office.

"Everyone at Planned Parenthood was hoping for the best but preparing for the worst," Richards wrote. "We brainstormed, planned, and made lists of anyone who might be a potential ally in the administration."

Knowing that Ivanka Trump is technically less conservative than her father, Richards hoped she could form a positive political relationship with her, potentially lessening the blow a Trump presidency might serve to the organization. 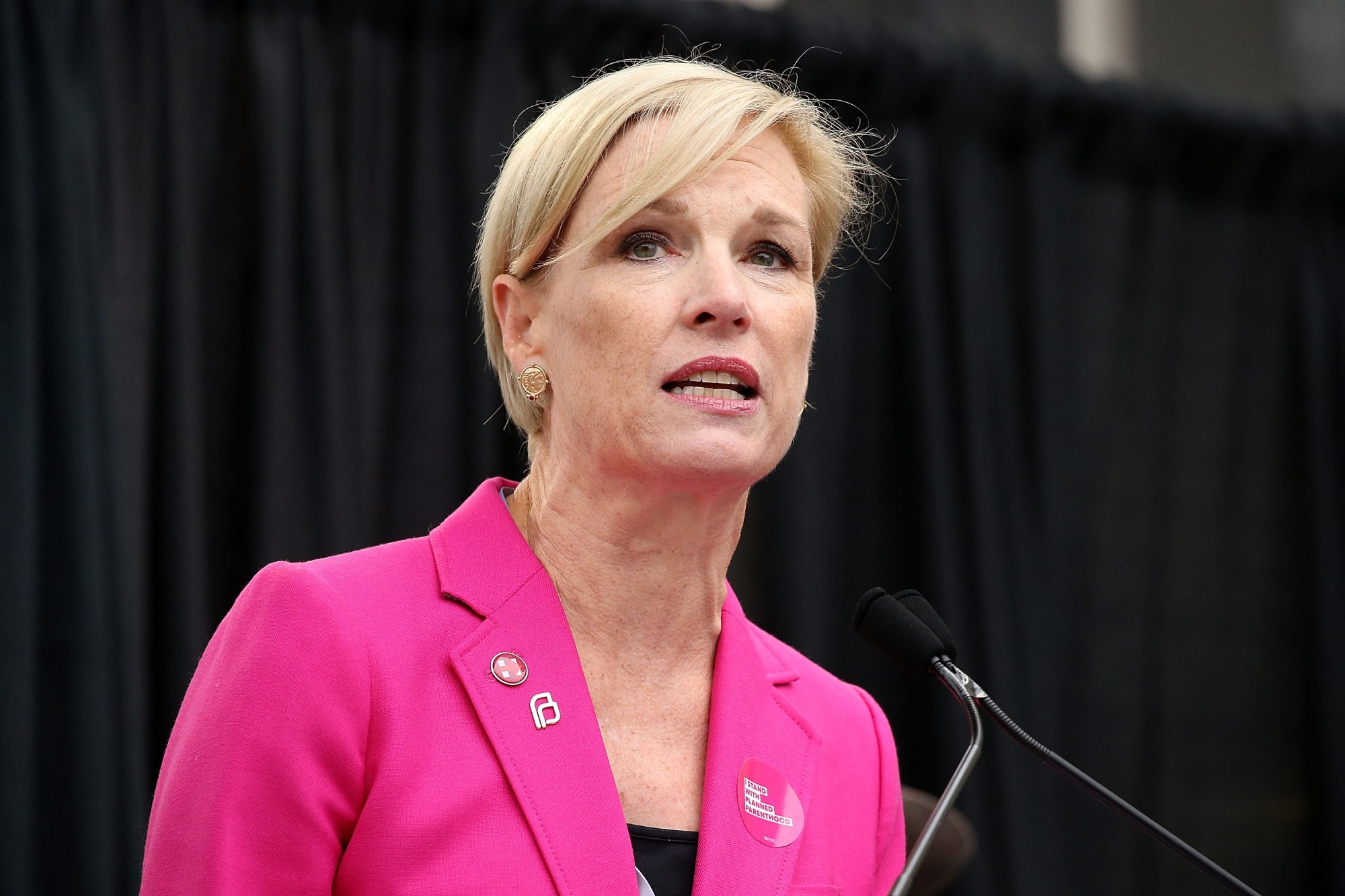 The goal of the meeting was this, according to a statement from Planned Parenthood given to Time.com: “to make sure that Ivanka Trump fully understood the important role Planned Parenthood plays in providing health care to millions of people and why it would be a disastrous idea to block people from accessing care at Planned Parenthood.”

But it was Kushner who revealed the real reason he and his wife were there. Planned Parenthood, “had made a big mistake by becoming ‘political,’” Kushner said, according to Richards. That’s when he told her that in order to keep federal funding, Planned Parenthood must dissolve their abortion services.

"If it wasn’t crystal clear before, it was now," she wrote. "Jared and Ivanka were there for one reason: to deliver a political win. In their eyes, if they could stop Planned Parenthood from providing abortions, it would confirm their reputation as savvy dealmakers. It was surreal, essentially being asked to barter away women’s rights for more money." 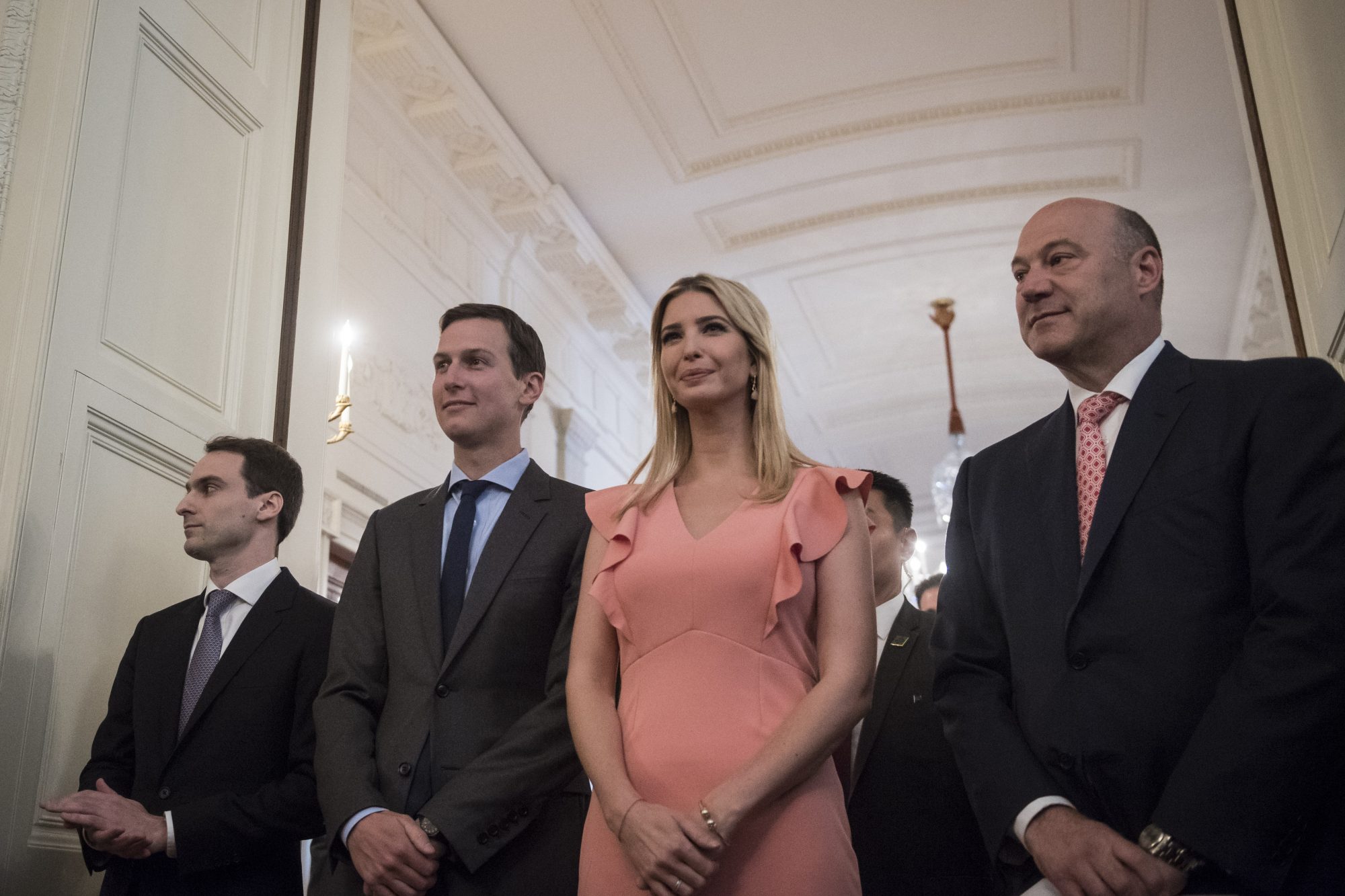 After quickly realizing that Trump and Kushner were only there for one reason, Richards declined the deal and said she would continue to fight for funding. (Yes, queen.)

Ivanka Trump and Jared Kushner’s camp has yet to respond to Richard’s retelling of the meeting.