WHOA: Instagram has more users than this country’s entire population

If you feel as though you get at least one notification per day telling you that a friend has joined Instagram, you’re not imagining things — the social media platform’s rapid growth proves that people will never tire of looking at sunsets, inspirational quotes, and the occasional selfie.

And, as of December 15th, Instagram now has more users than America’s entire population.

That’s right, 600 million users are active on Instagram at least once a month. To put things in perspective, this number is nearly twice the size of the entire U.S. population.

Over the past six months, Instagram has seen exceptionally rapid growth — 100 million users have joined since June. And a number of popular new features have been added in order to make the platform more appealing to Snapchat diehards — the social media app that’s arguably Instagram’s biggest competitor.

But, its number of monthly users is nearly twice that of Twitter with its 313 million monthly users — so Instagram’s status as social media’s rising star has officially been cemented. 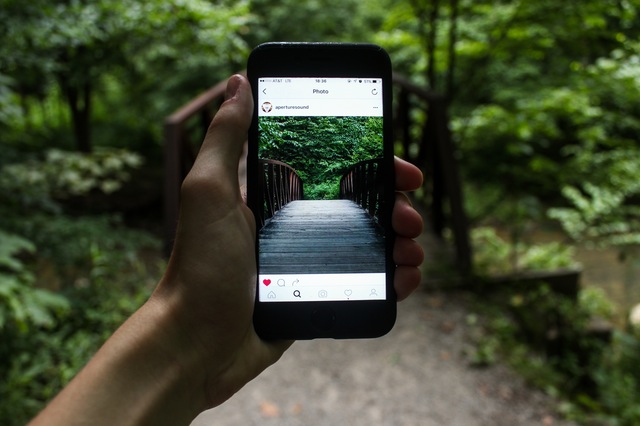 Instagram is a fun, easy way to keep up with friends near and far — and, even if your hashtag game isn’t as strong as you’d like, we’d argue that it’s the best platform to post beautiful vacation and food photos. With Instagram’s rapid growth over the past six months, Facebook may want to watch its back.