9 insane things that happened during the OJ Simpson trial

We’ve been so, so excited for Ryan Murphy’s American Crime Story., The 10-week miniseries, starring Cuba Gooding Jr., John Travolta, and David Schwimmer, is based on the infamous OJ Simpson trial, and it’s the perfect thing to complement our Serial and Making a Murderer binge. After all, even if many of us were quite young when the trial occurred in 1995 — I was only three! — it’s possibly one of the most well-known in history.

Just over 20 years after it all went down, here are some of the wildest things that happened during the OJ Simpson trial you should know, in preparation for American Crime Story‘s FX debut tomorrow.

We all know about the famous line from attorney Johnnie Cochran Jr.: “If it doesn’t fit, you must acquit.” The line, of course, is about the bloody glove found at the scene of the crime that the prosecution had Simpson try on during the trial. . . and it didn’t fit. 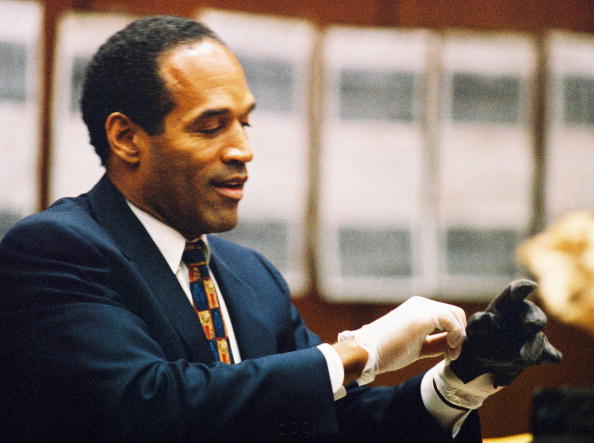 There are several theories as to why the glove may not have fit if Simpson was guilty, ranging from the latex glove he had to wear underneath to the fact that he had stopped taking anti-inflammatory medication a month before trying it on. Either way, it’s generally accepted that the prosecution made a major error by having him try it on.

“We didn’t win the case, they lost it. They blew it, they made the worst possible mistakes,” high-profile defense attorney Alan Dershowitz, who served as an advisor for Simpson’s defense team, told ABC back in 2014. “They [the prosecution] said, ‘OJ, try on the glove.’ Do you know that under California law they could have made him try on the glove outside the presence of the jury first, to see if it fit? And if it didn’t fit they wouldn’t have made fools of themselves in front of the jury.”

2. “Absolutely, one hundred percent not guilty” 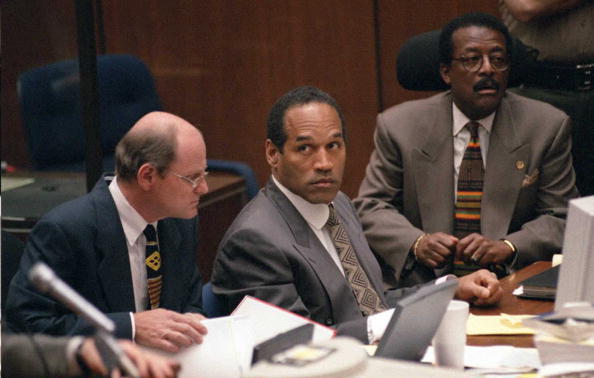 When Simpson was asked by the judge, “How do you plead?” he famously responded with not one short statement — “guilty” or “not guilty” — but with a very declarative and clear “absolutely, one hundred percent not guilty.”

During the sensation surrounding the trial, TIME featured a heavily darkened picture of Simpson on the cover. The cover, which was a doctored version of an LAPD photograph, received a lot of backlash and criticism.

4. The defense tried to argue that Simpson was physically incapable of the murder 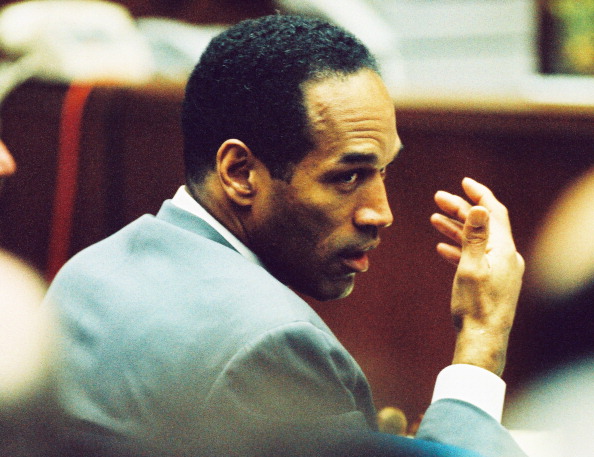 They claimed that because Ronald Goldman was fit and young, and because he had put up a fight, Simpson would have been unable to follow through with it, as a 46-year-old former football player suffering from arthritis. However, the prosecution quickly unraveled this defense with an exercise video of Simpson just months before the murders which proved otherwise.

One of the most fascinating elements of this case was undoubtedly the conflicting testimonies and reports. Take Jose Camacho, a grand jury witness and knife salesman at Ross Cutlery who allegedly sold Simpson a 15-inch knife that was similar to the murder weapon just three weeks prior. However, Camacho sold his story to the National Enquirer for $12,500, so it was not used by prosecution at criminal trial. The knife was later determined to not be the murder weapon.

6. The DNA evidence against Simpson was, at first glance, incredibly strong

Blood shown to match Brown and/or Goldman’s was found on a pair of Simpson’s socks; in, on, and near Simpson’s Bronco; and, of course, the infamous glove. However, much of the incriminating evidence was discovered by detective Mark Fuhrman, who was later charged with perjury and pleaded the Fifth Amendment when asked if he had planted any of the evidence.

7. Nicole Brown’s body was found because of her dog 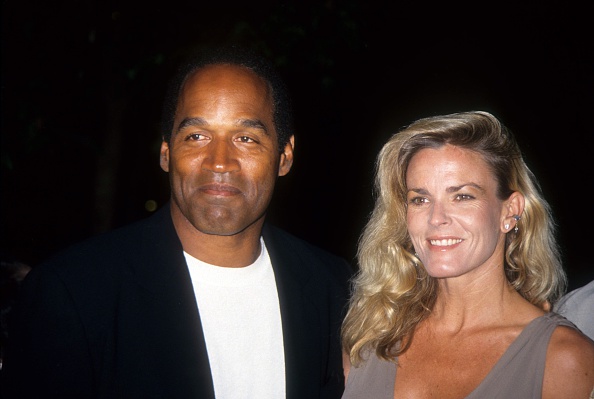 Her neighbor, Pablo Fenives, testified that he heard mournful wails and barks from her Akita, who he then saw wandering around with bloody paws (which turned out not to be the dog’s own blood). Fenives took the dog on a walk, and the dog pulled him to Brown’s house, where he saw her body.

8. Several testimonies weren’t used or acknowledged because of hearsay

Sojourn, a women’s shelter, allegedly received a call from Brown four days earlier, who said she was frightened of Simpson because she believed he was stalking her. This was ignored by the prosecution because of the possibility of hearsay. A prison guard also reportedly heard Simpson tell former NFL player Rosey Grier that he “didn’t mean to do it”; presiding judge Lance Ito ruled this to be hearsay. 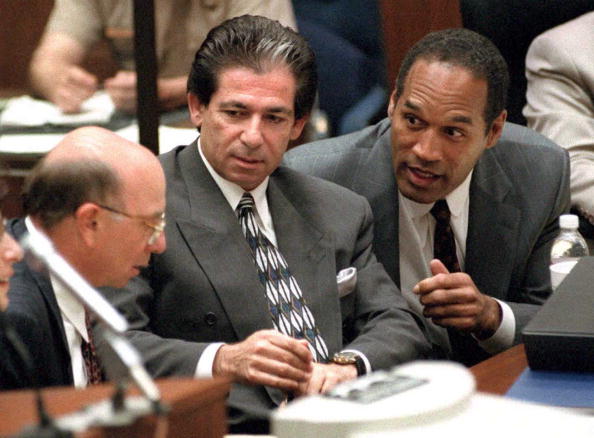 The New York Times reported Kardashian seen with Simpson’s belongings a day after the murder. By the time the bag was gotten ahold of, it was empty.