The ignorant comments you hear when you’re an Asian woman

There are many ways you could define me. I am a female. I am a Londoner, born and raised. But I think the best way to describe me is a BBC — that means British Born Chinese. Although I am very patriotic and feel very British, my heritage takes me back to my family’s roots in Asia — in Hong Kong, to be more precise. I identify as a British Asian woman, who, yes, may be slightly more Westernized because of the environment in which I grew up, but I am proud of who I am and where my family comes from.

As women, regardless of our ethnicities, we are familiar with comments about our appearance. Without thinking twice, we often judge other women’s clothes, their makeup, the list goes on. While it’s not okay to have your appearance shamed in any way, shape, or form, I think that these kinds of comments perhaps don’t phase you as much — because your clothes and makeup are things that are easily changeable. If the comments triggered by your clothes and makeup really bothered you, then you could essentially change those things without hassle. (Although I am a HUGE believer of dressing/styling for yourself rather than others. You do you, boo!)

But when people negatively comment on parts of your appearance that are beyond your control -- things that you cannot easily change because they are in your blood, they are part of your history -- that’s when it becomes harder to ignore. And as an Asian woman, those are the kinds of comments I've heard my whole life.

I have genuinely been told things like “Your nose is quite flat, maybe you should try contouring it to give it some definition? or “I guess you can’t do that makeup tutorial because, you know, you don’t have double eyelids — which is incredibly rude and straight up racist.

Yes, my features are different than yours, but I don’t understand why people act like these traits unique to my culture are bad things. It’s cruel and damn right disrespectful.

I understand how consistent negative comments about your appearance can make you feel insecure and doubt yourself. I can understand why — if your skin isn’t thick enough and you don’t have a strong network of family and real friends — you could consider something as drastic as surgery. 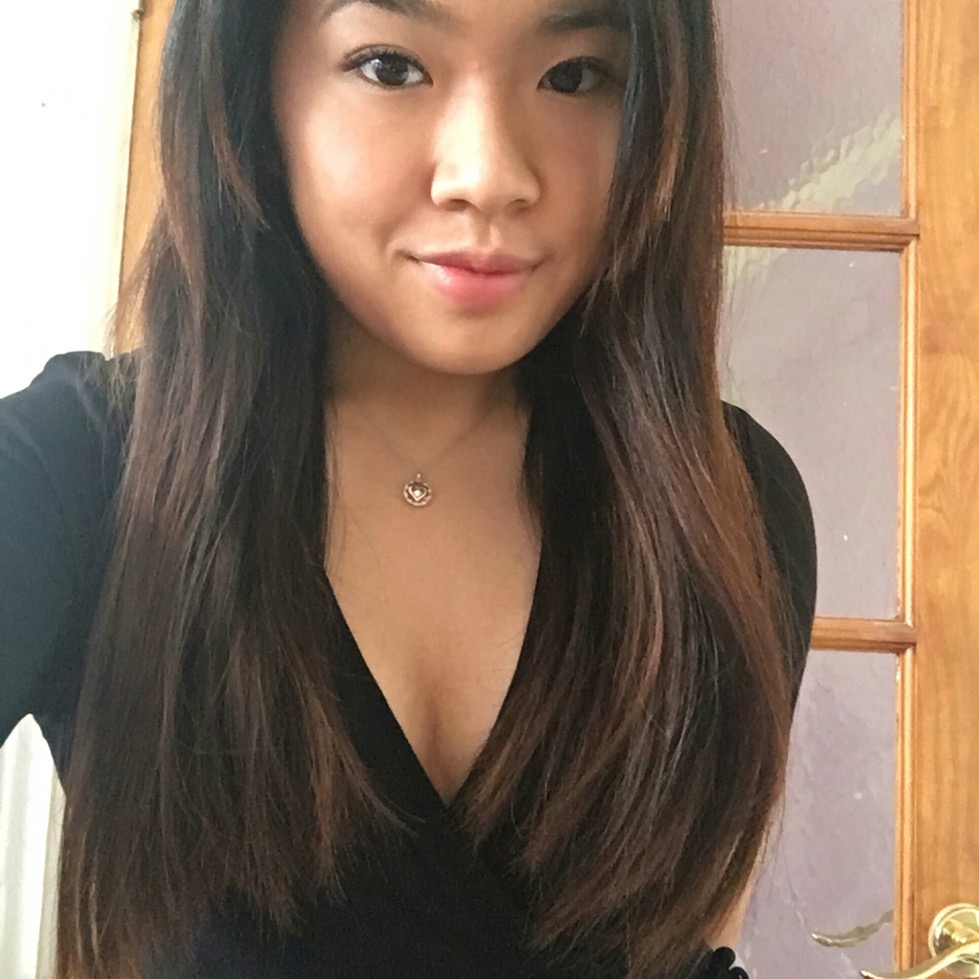 What further angers me is the backhanded compliment – “You’re very pretty...for a Chinese girl.

Is it because you don’t see us as on par with your Western, idealized vision of beauty?

I think people who give out this “compliment” need to take a step back and recognize that not everyone fits into this ‘”ideal feminine beauty” that we, as a society, have become so obsessed with. Beauty is not a competition, nor should it ever be a comparison.

Then on top of all of this, Asian women are fetishized.

Men are conditioned  often by the media — to have this basic view of Asian women’s sexuality. They think that all Asian women are submissive and “easy to access.” They think that — not only will we give into sex with them — but they can be so sexually explicit around us. I couldn’t tell you how many times I’ve been asked the question, “So erm, are you tight…you know…down there?”

a) It’s none of your business.

b) By asking me that question, there’s no chance in hell I would ever get with you.

As feminists, many of us promote the ideology that women need to stand up for other women. We discuss how the stereotype of woman vs. woman needs to be abolished. But when someone shouts racist comments at me, like You gonna cook me some sweet and sour chicken, love? or tells me “funny jokes” on the tube, such as ni hao, followed by a howl of laughter, no one stands up for me.

When I’ve been by myself on the train on a Friday night, and grown drunk men attempt to rudely and aggressively hit on me — even occasionally deciding to come sit beside me and invade my personal space — no one has ever told these men to stop. Everyone observes, but they’re too scared to comment.

Racism towards Asians is a subject that is hardly ever touched upon, which is why I really want to highlight the racism and sexism that we Asian women experience.

It’s in our culture to never make a fuss, to brush it off — but I think it’s about time that we speak up and stop this uneducated attitude towards us.

Jessica Lam recently graduated with a degree in English Literature. She was born, raised, and continues to live in London, England. She is definitely the type of person to always choose dessert for dinner. Follow her on Instagram and Twitter.