Idina Menzel just responded to the possibility of Elsa from “Frozen” being gay and it, like her, is perfection

We can all agree that Tony award-winning, Idina Menzel is pretty much #careergoals when it comes to the entertainment industry. With roles like Maureen in Rent and Queen Elsa in Frozen, the Broadway star is used to telling stories that are a bit against the grain.

In her recent interview with PrideSource, via the The Huffington Post, Menzel talked a bit about the impact her roles have had on her LGBT fans. 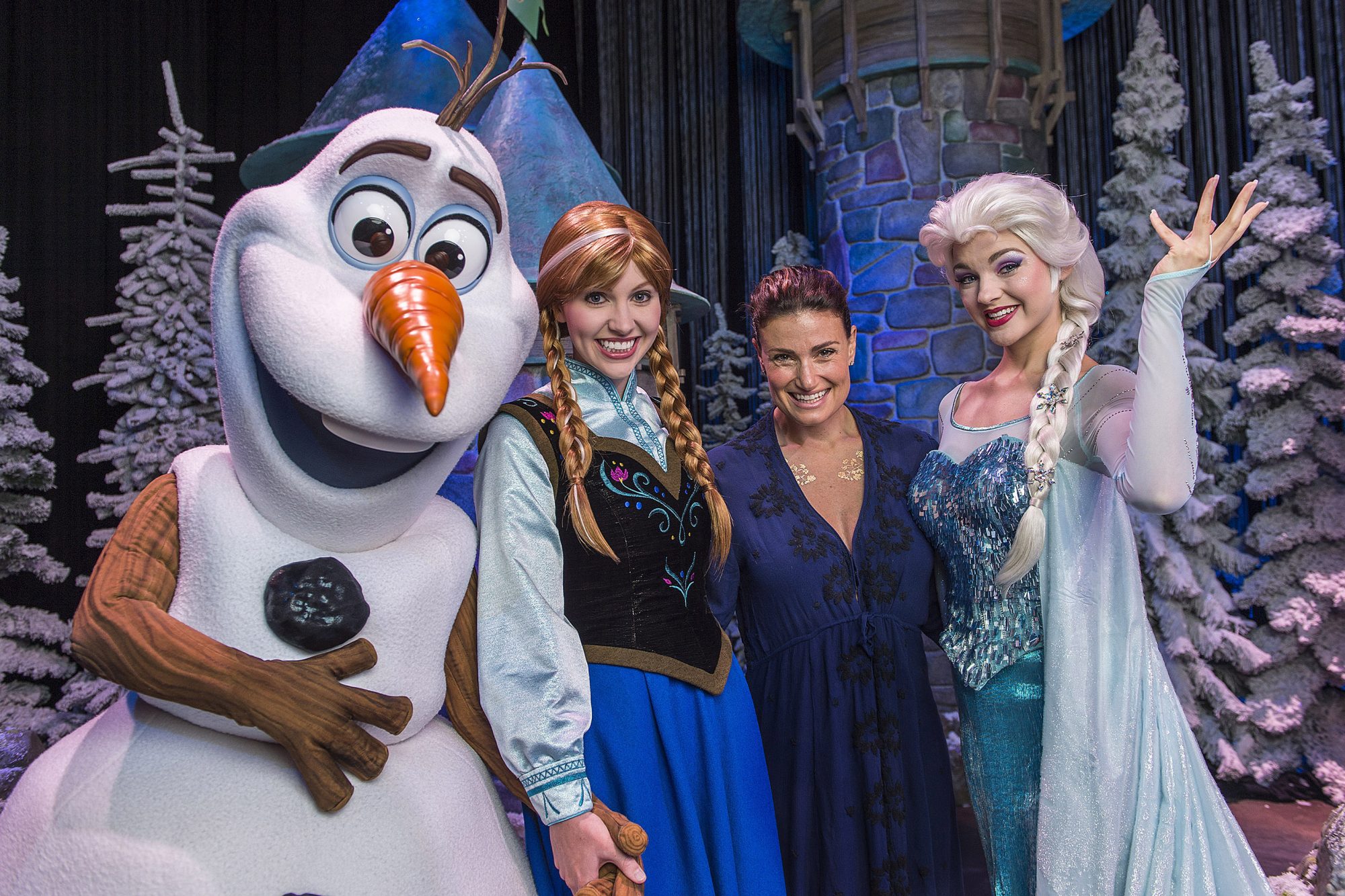 “I’d get all these amazing letters from young kids struggling with their sexual orientation and who they were and how they wanted to come out, she said. “And it’s continued to be like that, really, with Wicked and Frozen, with Elsa. There are always these characters who are literally trying to come out of the closet ― they’re hiding something within them that they’re afraid to let people see, and then finally they embrace it and change the world around them.

We can totally see how the role of Elsa resinated with her fans. And although Elsa’s struggling identity was not outwardly homosexual, the story has inspired many to embrace their sexuality, and to live freely. So when rumors of Frozen 2 sprung about, many LGBT advocates petitioned to make Elsa a lesbian, and the #GiveElsaAGirlfriend hashtag was born.

Menzel was definitely surprised by the outcry, but says that she’s excited that one of her roles sparked this conversation.

“Maybe at first I was a little surprised because it’s Disney, but I can say that I’m excited that the conversation is happening, Menzel told PrideSource. “I can’t promise anybody that that’s what’s gonna happen... But deep down am I really happy that it’s causing people to talk about it and have these kinds of conversations? Yeah, I am.

And we are too!