I realize now that I took Obama for granted

Barack Obama was my first president.

Sure, I was born under the George H.W. Bush administration, went through childhood during the Clinton years, and suffered through puberty and early adolescence when George W. Bush was in the White House.

But Obama was the first presidential candidate I voted for, and I remember that moment vividly.

I was an 18-year-old college sophomore who fell big for the promise of hope and change. I was young, but already jaded. The previous eight years had left me with a distaste for politics and a mistrust of government. 9/11, the formative event of our generation, had undermined the sanctity of my youth. I had to grow up fast — faster, perhaps, than I would have liked.

I saw the absurdity of a “Mission Accomplished” sign five weeks into the Iraqi invasion. I watched as no one was held accountable for selling lies to the American people. I witnessed too many of my peers get shipped off to fight an unwinnable war.

On top of all that, we also got the ironically named Patriot Act, which birthed the NSA’s unprecedented domestic spying program and sanctioned the use of torture on terror suspects.

There was Hurricane Katrina and the government’s failure to prepare for and manage the natural disaster that killed hundreds of Americans — many of them black and poor.

And, of course, how can we forget the stock market crash of 2008 that led to the Great Recession? 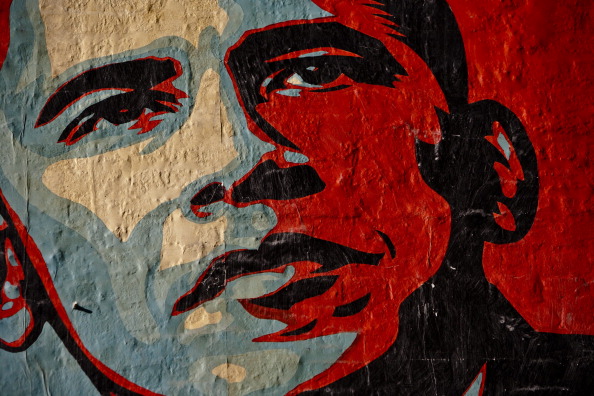 By the time I made it to the ballot box eight years ago, I was ready for something other than the status quo.

And that’s what Obama represented: an opportunity to start anew, to build bridges, to embrace diversity, to choose progress.

He spoke my language. He seemed to know about the struggle — the one that unites all people of color by an invisible thread. You may not always see it, but it’s there, and I saw it in him.

And when he overcame the struggle to become the first black president of the United States, I’ll never forget how perfect that moment was.

Like many millennials, I truly came of age during the Obama years. 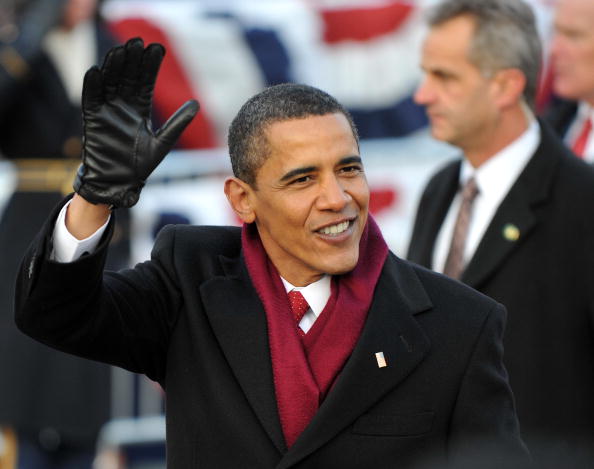 He was my president when I was in college. When I first fell in love. When I first fell out of love. When I moved in and out of apartments. When I landed internships and jobs. When I graduated college. When I fell in love again — this time bigger, better, wiser. When I left my hometown for Arizona, where I covered his re-election campaign for a local ABC affiliate. When I quit that job and started waitressing full-time. When I had no clue what I was doing with my life. When I moved back to Nebraska to work for my alma mater. When I lost friends and made new ones. When I followed my partner out to Washington, D.C. so that he could live out his dreams, and I had to reevaluate my own.

Through all those personal triumphs and tragedies, the ups and downs, the stability and uncertainty, one part of my life remained constant: Obama was there. He was my president. He was working to keep me safe. He had my best interests at heart. He was steering the ship.

And a lot of people — myself included — have been so busy processing what they’re inheriting with the new administration that they haven’t had a chance to reflect on what they’re losing with Obama’s departure.

In his farewell speech, he said, “Our democracy is threatened any time we take it for granted.

I could not agree more. Low voter turnout, cynicism toward government, and apathy about our political process endanger the very foundation of our republic. And without a doubt, all three affected the outcome of the 2016 election.

But I want to shed light on a truth that Obama is far too humble to ever acknowledge: In addition to taking our democracy for granted, many of us — myself included — took the president himself for granted. 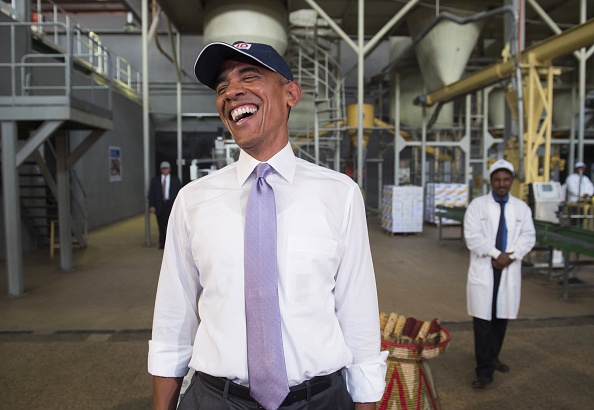 I took for granted his grace, humility, and pragmatism — especially in the midst of extraordinary opposition and vitriol. He was constantly subjected to disrespect and delegitimized time and time again by everyone from a sitting congressman to our new president.

I took for granted his eloquence, intelligence, and thoughtfulness, which was on grand display throughout his farewell address. His words have lifted us up during times of national tragedy — from Tucson to Newtown — and have helped us celebrate during times of national progress, from improving U.S. relations with Cuba to the Supreme Court ruling that love is love.

I took for granted his beautiful family, whose poise and class are seemingly infinite. The love between Barack and Michelle is electric, and we are fortunate to have had a front row seat to witness those undeniable sparks. Their daughters are impressive, intelligent, stunning young women who have consistently risen above all of the hatred directed at their family.

I took for granted the sense of peace that comes with knowing someone so accomplished, competent, and sensible is making those difficult decisions in the Oval Office — decisions that are often a matter of life and death; decisions that affect millions and millions of people every day.

I took for granted Obama because I suppose, in some way, I kind of thought he would always be there.

I know that’s naive and silly, but it’s the truth. I never really thought about a life without Obama as our captain. Now that moment is here. I see who has taken his place, and it’s all so unbearably real.

We have entered a new political reality — one devoid of facts and decorum. Our democracy may survive the next four years, but at what cost? That’s something only time will reveal.

Robert Frost is famously quoted as saying, “In three words I can sum up everything I’ve learned about life: it goes on.

I often look to this quote during times of adversity and strife, because it’s true: Life only moves in one direction. Right now, the harsh reality that we all must face moving forward is that Obama will no longer be our president, and the new administration is frightening in more ways than one. Yet as hard as it may be, our only option is to go on — to keep fighting, to make progress, to spread hope. 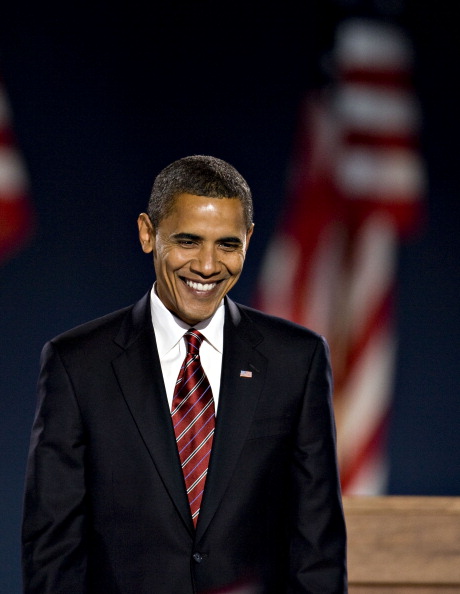 What I would give to be my 18-year-old self again, for just a split second; to travel back in time to that transcendent November night when the optimism was so palpable — I felt as though I could reach out and touch it.

In his farewell address, Obama harkened back to that historic moment, recalling his directive: “I am asking you to believe. Not in my ability to bring about change — but in yours.

I do believe, Mr. President. Because you showed me how.