I moved from South Africa to America to escape gun violence, but it didn’t work out that way

I’ll never forget the moment my mother told me there was a shooting down the road from our house.

“You mean, an actual shooting? Like, people were firing guns and everything?”

She nodded, a little amused by my shock. “Yes. You were 2 years old, and I was very pregnant with your brother.” My mother continued to explain that my father, an ex-military man, woke up to the sound of gunfire. He knew what was happening and what to do. He pushed my mother out of bed, made her crawl from their bedroom at the front of our home — where the shooting was loudest — all the way to the back. He came for me, yanked me out of bed by my ankles, and put me on the floor.

To this day, I have to sleep with my feet covered because I’ve always had a fear of being ripped from my bed. Only now do I understand why. 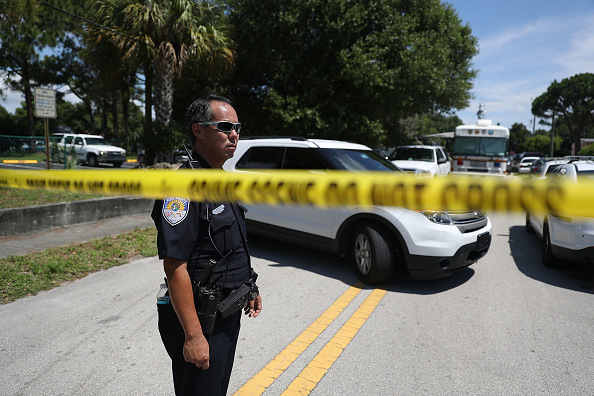 As the story goes, the shooter was an angry neighbor who had discovered that his wife was cheating, and he took matters into his own hands. I don’t know if anyone was injured, but my family was safe. Safe in our home in Cape Town, South Africa.

It happened in South Africa, where I spent the first years of my life.

It is a country known for its violent climate. You hear about murders, rapes, and robberies gone awry almost every day if you’re not inside the bubble of naivety. 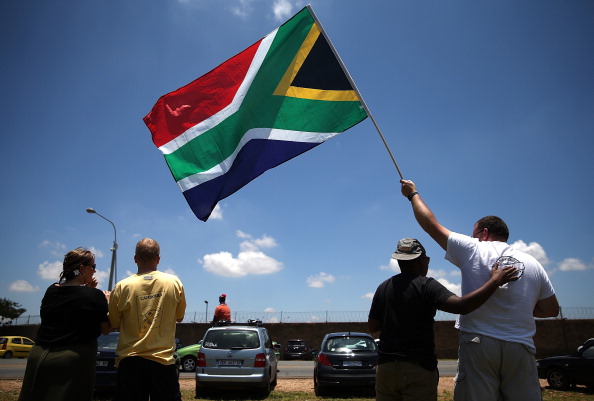 That bubble also exists in the U.S.A., a country that has been my home for the past 19 years. And in that time, there have been countless mass shootings.

Attacks on abortions clinics, churches, schools, night clubs, and movie theaters. People going about their daily lives are supposed to be safe, to believe that the bad guys don’t exist here. But they do, and they have unprecedented access to weapons that no civilian ever should.

I currently live in the Deep South, where guns are commonplace and an inalienable right to the masses that carry them.

Guns for hunting, guns for sport, guns for protection. The options are limitless. There are billboards everywhere advertising gun shows, gun stores, ammo warehouses, and everything in between. I never understood why.

Why does my mom feel the need to store a handgun in our home when, firstly, we’ve never had a break-in, and, secondly, when crime statistics of our neighborhood prove it to be overwhelmingly safe?

She rationalizes that it’s for protection, and part of me understands her need to protect her children. Should it ever come to that, she has a gun and she can fight back. I’ve seen this argument over and over again. “You’ll want a gun when the crap hits the fan.”

But I am uncomfortable around guns. Maybe because the only time I ever came home late at night without warning my mom, I learned that she was hiding behind a wall, gun in hand.

“My finger wasn’t on the trigger,” she assures me. “It wasn’t even near it.” But she was ready to defend her home from her own daughter. Had I not said it was me, would she have shot me by accident?

Accidents, self-defense, retaliation, mass shootings — in my mind, nothing justifies the owning of a gun. The second amendment, something pro-gun owners love to quote, stems from a time when a “well-regulated militia” was actually needed. When we have the largest standing Army in the world, what need do we have for a militia or a populace armed to the teeth with assault rifles and shotguns?

Quoting old, outdated rhetoric to justify a need for heavy weaponry has gotten us nowhere. People have been saying it for years: One life lost is one too many. But here, you can count the losses daily.

My family says they moved here to give me a better life, a safer one where I could grow up and pursue my dreams away from the horrors occurring in South Africa.

But I ended up watching Sandy Hook on TV, seeing news reports of children accidentally shooting themselves with a parent’s gun, and worrying whether my friends in Aurora and Orlando were even alive.

I should not wake up to the news that 50 people have been killed and 50 more were injured. No one should.

Monique Martin is an adventurous soul with a flair for life and all its challenges. While she enjoys crossfit and the great outdoors, nothing beats a good book and a better taco. Follow her on Twitter.