For Mental Health Awareness Month, HelloGiggles is publishing “The Support You Deserve,” an essay series exploring the different barriers, stigmas, and myths blocking our access to effective mental health care. This particular essay discusses suicidal ideation and sexual abuse. Please read with caution if these subjects trigger you.

When an acquaintance offered to pay for my therapy, I was so grateful for the opportunity to get the help I needed. But, after just three sessions, I had to call it quits.

A lot had happened before I started my search for therapy. In 2015, I failed to secure a visa that would have allowed me to work at possibly one of the most highly-reputed companies in Africa. When I first received the job offer, I thought that, finally, I had achieved some semblance of comforting stability in my life. Achieving permanent employment had been a rollercoaster ride—but my whole life has been a rollercoaster ride. Often, it has been one with more downs than ups after surviving sexual abuse, emotional abuse, a dysfunctional family, and financial challenges. It’s been overwhelming, for me and for my loved ones caught in the ride.

So you can imagine how relieved I felt when I got the job because I could finally fend for myself. You can probably also imagine how I felt when my application for a work visa was denied.

My life was involuntarily re-organized. I was crushed. I was angry. And my mental health took a sharp nosedive.

All the years I’d spent being resilient, looking for the good in every ugly experience, hoping to reach the proverbial light at the end of the tunnel, had led me to a breaking point. Being strong is tiring, and I couldn’t do it anymore.

Soon I took up smoking as my own form of self-medication, getting so addicted that I’d wake up in the middle of the night just for a puff. Or 10. I was ashamed because I was doing something that I hated seeing others do—I knew the harmful effects of cigarettes; I hated their lingering smell. But I needed a break, even if it was just for a few minutes—though no amount of nicotine in my system could stop me from feeling hopeless.

My life just felt, well, superfluous. I didn’t see the reason for being alive when I felt that I wasn’t really living. Soon enough, suicidal thoughts crept into my mind. That wasn’t the first time—I had attempted suicide when I was 15, overdosing twice. After my recovery, I was guilt-tripped into never entertaining such sinful and selfish thoughts again for the sake of my family. Clearly, that wasn’t an effective method of suicide prevention. Guilt-tripping people who are suicidal is never an effective or healthy form of intervention.

When the suicidal ideation returned, I relied on various coping or numbing mechanisms. Writing, watching (mostly comedic) movies, listening to therapeutic music, and going on walks in my neighborhood were some of the “healthier” practices I adopted, but others—like drinking alcohol—just forced me deeper into my emotional rut. I needed help. 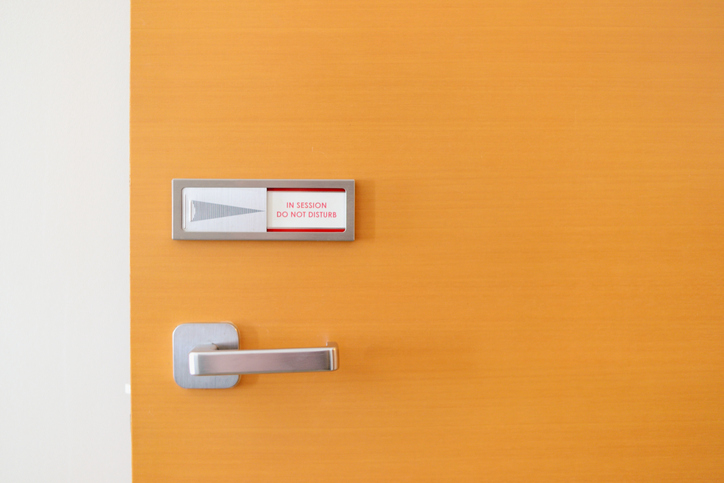 Fast forward to December 2018. With the help of that acquaintance, there I was, signing myself up for much-needed therapy. I didn’t know the therapist, but she had been recommended to me and I assumed that I could trust her for her expertise.

I also knew how important it was for my therapist to be a good fit for me personally. The American Psychological Association explains that patients also need cues of acceptance and understanding from their therapists—not just expertise—in order for therapy to be effective. Bevin Reynolds, a counselor based in South Africa, says it’s “vital to find the right therapist since talk therapies rely on honest and open communication. This means the client and therapist need to have a relationship in which honest self-disclosure is possible.”

I knew that if I couldn’t open up to this therapist, then she wouldn’t be able to give me the help I needed and the sessions would be a flop. But I had reasons to remain positive and hopeful.

For one, I was glad that commuting to this therapist’s office wouldn’t be a hassle. I’d never let inconvenient distance stop me from using quality services—if it came down to it, I’d take two taxis to see a therapist with the ability to help me heal. But it was great that this professional was only one taxi ride and a short walk away.

I also felt comfortable because she was a woman. Having experienced a childhood marred by sexual abuse, I’ve grown up with a distrust of men and I’m wary of privately exposing intimate aspects of my life to men. It was so important to me that I kept that in mind while choosing a therapist.

This therapist didn’t harbor any intolerance towards LGBT+ folks, and as a queer person, that was a huge requirement for me. While she was obviously queer-friendly, she did ask me whether I was a male or female during our first session. It was a bit off-putting, but because of the rest of her actions, I strongly felt these sessions would create a space safe enough for me to bare myself to her, discuss gender identity, and receive support.

When my therapist asked me what I expected from therapy, I told her that I needed to learn ways to live a more fulfilling life, and I hoped that she would be able to finally put a name to the mental illnesses I know I’ve been battling. She understood that no single therapy theory worked on everyone, so she said that she wouldn’t force interventions that may have worked on other clients upon me if they proved unhelpful. In our first session, she took me through a written contract in order to iron out a few things before taking jabs at my wounds, some of which were fresh or still hadn’t healed. I was nervous, but I found her level of professionalism commendable and welcoming. I was even willing to offer her a modicum of my trust.

But during our three sessions, it became apparent that my therapist didn’t actually consider my entire identity.

Yes, she held space for my queerness. Yes, she wasn’t like other therapists who infused their religious beliefs into the process. But she forgot I was Black.

She provided comparisons and explanations for my problems that were detached from my reality as a Black individual and from the collective experiences of the Black community. When I said that I was tired of suffering, she said I wasn’t actually suffering because I wasn’t “in a Nazi concentration camp,” dismissing my pain and the challenges I’ve faced. As a therapist, I figured she’d know better than to make light of a patient’s experiences—especially if she intends to foster a non-judgmental space for open communication. Also, this comparison was racist—this isn’t the Oppression Olympics, as Chimamanda Ngozi Adichie describes in Americanah, but Black folks have also “taken shit, different shit but shit still.”

She gave me an assignment where I had to recall past experiences in which I was made to feel different—a painful process because there were several instances when I was made to feel like my family’s black sheep while growing up. One of those memories involved my mom’s friend saying, to my face, that I was “too dark and ugly” to be one of my mom’s daughters (Fun fact: my mom was dark skinned. Even more fun fact: so was this woman).

Now that I’m older and better understand colorism,  I figure that my mom’s friend was probably just projecting her own insecurities onto me. Rather than discuss this, my therapist “reassured” me that I wasn’t dark. Boy, did she miss the point—having dark skin isn’t the problem. The problem is that society holds onto beliefs that are inherently rooted in Eurocentric beauty standards. The problem is thinking dark skin is synonymous with ugliness or unattractiveness. I was so disappointed that she didn’t seem to get that.

The therapist took a more cognitive-behavioral approach which, as the School of Clinical Psychology explains, focuses on how my thinking and behavior impeded my efforts to live a more fulfilling life. While my therapist had made it clear that her services would be tailored to my unique needs, I felt she used the same intervention methods that would probably work on, say, a teen who needed help boosting their confidence—not on someone trying to get diagnosed with a mental disorder.

Reynolds says, “Within the mental health field, you can find counseling, coaching, psychotherapy, and psychiatry. Each has a scope of practice…with specific tools available to help a person in distress.” I now realize that mental illness diagnoses may have not been within my therapist’s scope of practice. 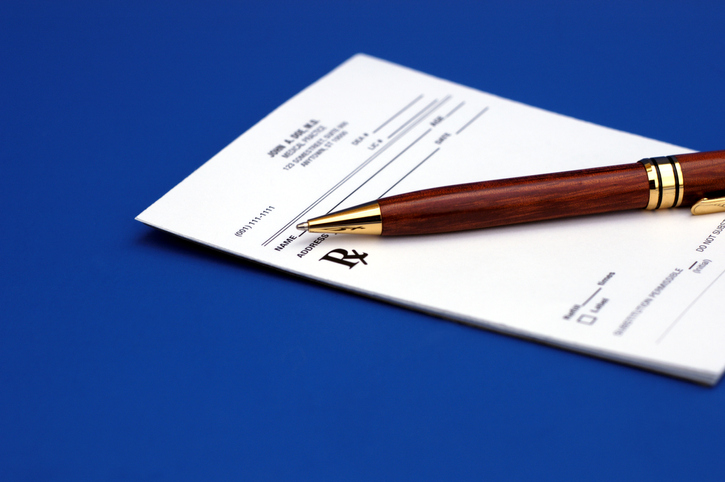 I felt like she wanted me to quickly move away from my current, pained emotional state to one where I had a more “positive” outlook on life. I wanted her to listen to me. To understand that rushing the painstaking process of learning, unlearning, and healing would only result in more hurt and shame for me.

Instead, she wrapped it all up by telling me that, simply, I didn’t “really want to die.”

That’s when I knew she wasn’t the mental health practitioner for me.

I know I could have called her out or aired my grievances. I could have explained why I no longer believed our sessions would help me grow and heal. I didn’t. I was drained. The last thing I needed was to spend paid-for therapy time calling someone else out and getting angrier. I didn’t have the energy to explain the basics of each issue I’m battling so that she can finally understand I was taking different shit, but shit still. So I didn’t schedule any more sessions.

If you are experiencing suicidal thoughts, you can get help. Call the National Suicide Prevention Lifeline at 1-800-273-8255. Counselors are available 24/7.