Don’t let anyone tell you that Hugh Jackman isn’t dedicated to his roles. In fact, Jackman got so into playing Wolverine that he knocked himself out while filming.

Over the past 17 years, Jackman has played Logan, aka Wolverine, and he has been amazing. Seriously, we couldn’t imagine anyone else filling those shoes. He has been such a badass.

The latest installment of the Wolverine story, Logan, is in theaters now, which is SO bittersweet. While we are so into the Logan film, we’re not happy about Jackman saying goodbye. 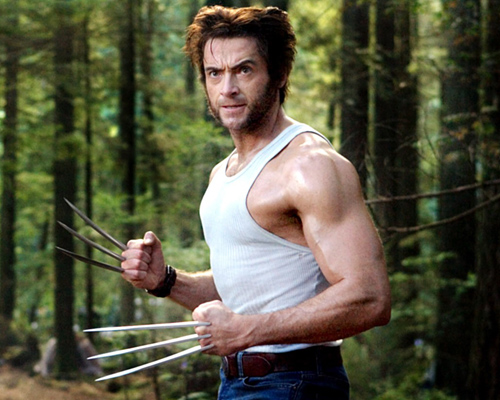 Ahead of saying farewell to the beloved character, Jackman explained what he worked hardest on this time around. Spoiler alert: it has to do with action.

In an interview with the Nerdist, the Australian actor revealed why this movie is different from the others.

“This is a story defined more by the characters and those relationships than by the action,” Jackman told the Nerdist. “The action is great, and we’ve done a lot of action in the past that I really, for me, I wanted to hit the berserker rage like we hadn’t hit it before.”

Although the 48-year-old actor was set on raising the bar, it wasn’t easy.

In fact, it was physically taxing for him. 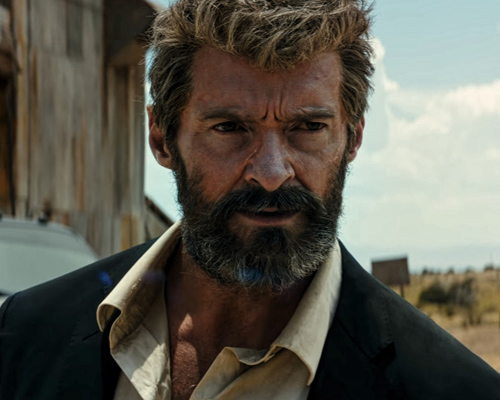 “And that was difficult. We were also doing it at 9,000 feet and I did pass out,” he admitted.

"I think in one of the takes, the guy said, 'I think it's time to go home,' and I was like, 'No man, I just tripped," he explained. "And he said, 'No you didn't, do you want to see the tape? You passed out whilst running up the hill.'"

“So that was definitely charged,” he concluded.

Logan is definitely action-packed and full of heart, so you know you should go see it. It’s all about the raw emotions surrounding Logan’s life and the end of Wolverine. What’s not to love?