Plus, the best shampoos for flakes, redness, and scales.

Like a fly that can’t seem to get away, dandruff can be quite a nuisance. In fact, approximately half of the world’s population experiences dandruff, says Rolanda Wilkerson, principal scientist and Senior Manager of Scientific Communications in Beauty Care at Procter & Gamble. Although dandruff can be difficult to deal with, there are several ways to manage the itching, inflammation, and flakes that come along with this condition. To find out more, we turned to three experts to learn how to treat dandruff head-on.

Dandruff is a skin condition that triggers the skin to flake, itch, and appear red, and Wilkerson says that it’s the body’s response to the growth of a fungus known as Malassezia globosa. Although it commonly occurs on the scalp, dandruff can also develop on the eyebrows, chest, nose, and groin, adds Jonathan Zampella, assistant professor of dermatology at NYU Langone Health.

Dandruff tends to be attributed to fungal growth. However, that isn’t always the case. Both Wilkerson and Zampella cite genetics as one of the possible causes behind dandruff. In fact, Wilkerson says about half of the world’s population have “dandruff genes.” High oil and sebum production levels may also be to blame.

What are the differences between dandruff, seborrheic dermatitis, psoriasis, and a dry scalp?

On the other hand, psoriasis is an entirely different condition. Similar to seborrheic dermatitis and dandruff, psoriasis can also cause the skin to produce white flakes.

“While dandruff and seborrheic dermatitis’s primary root cause is a fungus/microbe on the skin, psoriasis is believed to be caused by an immune response that creates an inflammatory reaction on the skin that shows up as plaques of red skin or scales/flakes.”

Meanwhile, a dry scalp has several potential causes and is not deemed an official medical diagnosis. A dry scalp is a side effect of conditions like dandruff and seborrheic dermatitis but may also be a result of changes in air quality, says Caroline Robinson, a Chicago-based dermatologist and founder of Tone Dermatology. “In the winter, the air is often drier as moisture is leached from the air by our heating systems. This leads to drier hair and scalp,” she adds.

How do you treat dandruff?

When it comes to treating dandruff, several over-the-counter products and prescriptions can help mitigate its effects. Robinson, Wilkerson, and Zampella recommend trying shampoos and conditioners that contain zinc pyrithione and selenium sulfide. “These ingredients also help to restore the health of the scalp by reducing flaking, improving the skin’s ability to resist dryness, and providing a more balanced skin cell turnover, leading to fewer flakes,” Wilkerson explains.

Best shampoo and conditioner for dandruff: 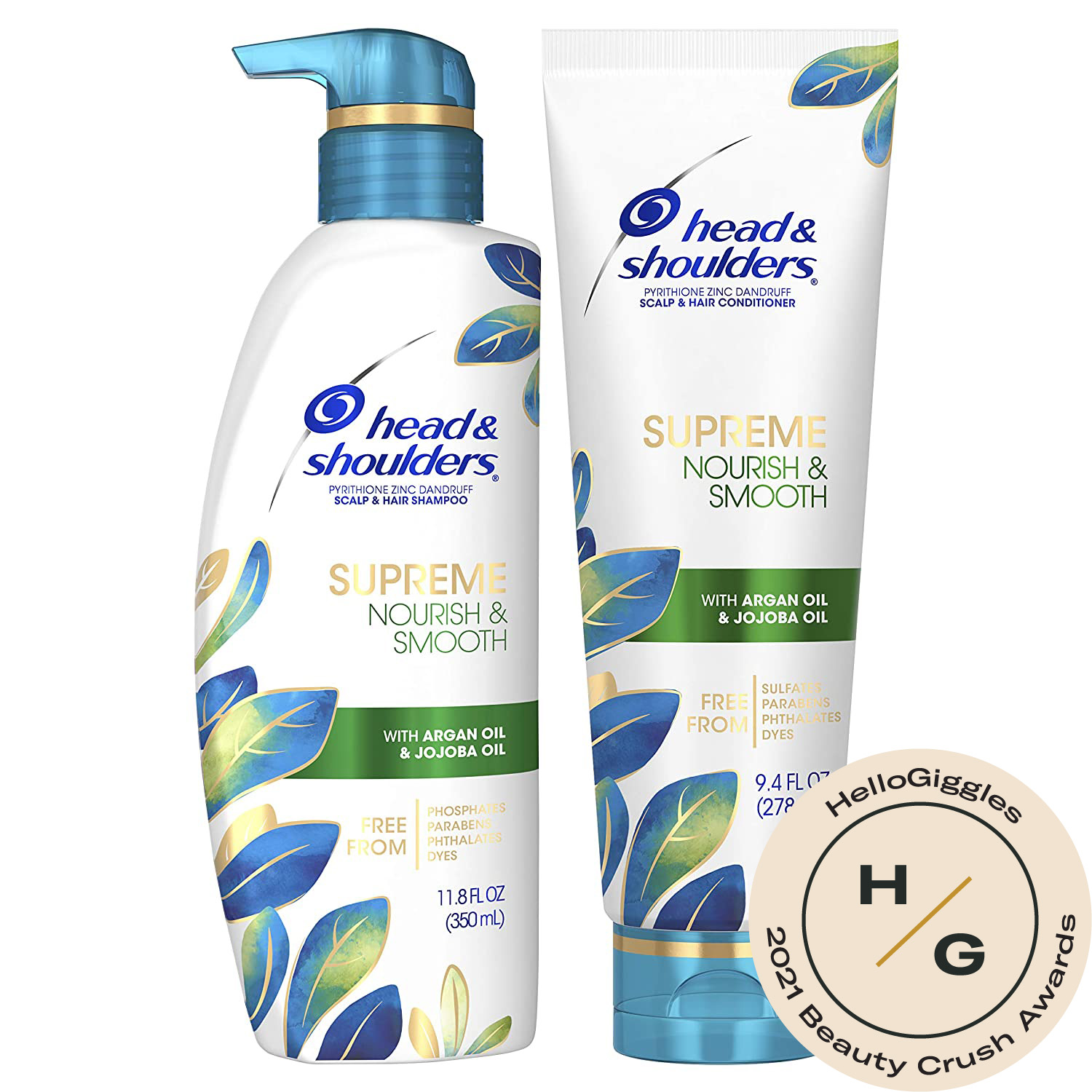 Pyrithione zinc, which has antibacterial, antimicrobial, and antifungal properties, is the anti-dandruff hero ingredient in this duo, but what makes them stand out from other products are the jojoba and Argan oils that soothe and moisturize the hair and scalp from drying out. We love this duo so much, we gave it a 2021 Beauty Crush Award. 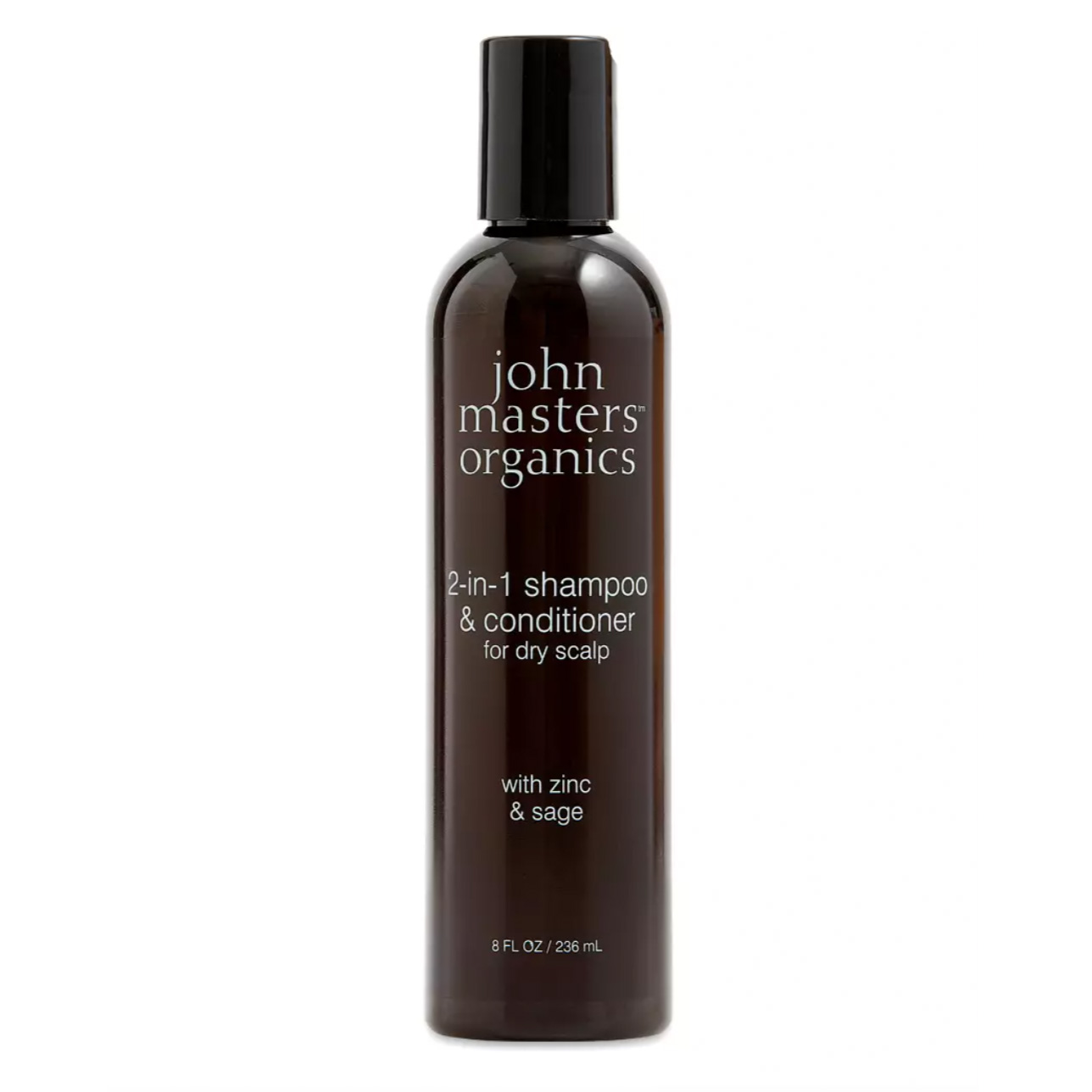 Tackle flakes and scales with the help of this zinc-infused 2-in-1 shampoo and conditioner. Apart from treating our dandruff, the papaya extracts condition the scalp and hair while the sage gives off a calming, spa-like scent. 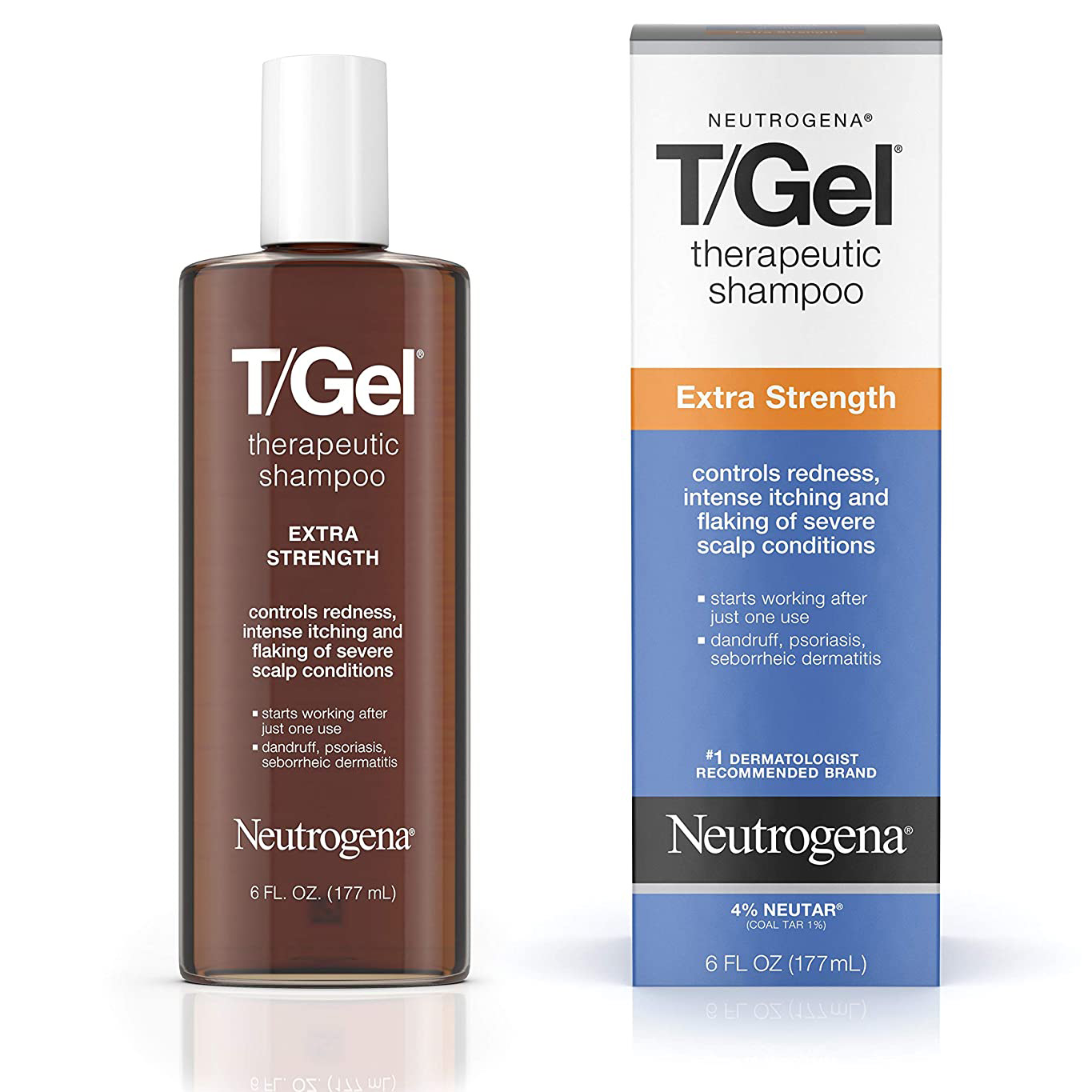 With one percent coal tar, this Amazon-loved pick is a great introductory shampoo for someone looking to calm scalp redness and irritation. (You can find shampoos with up to 10 percent, but as with all active ingredients, we recommend starting at smaller doses and slowly building up resistance to prevent irritation.) It has over seven thousand five-star reviews on Amazon, so you know it’ll work.