How to put on a condom: an easy-to-follow guide

Now get your condom out, and grab a banana.

Not the person you’re about to have sex with, but the condom’s expiration date. 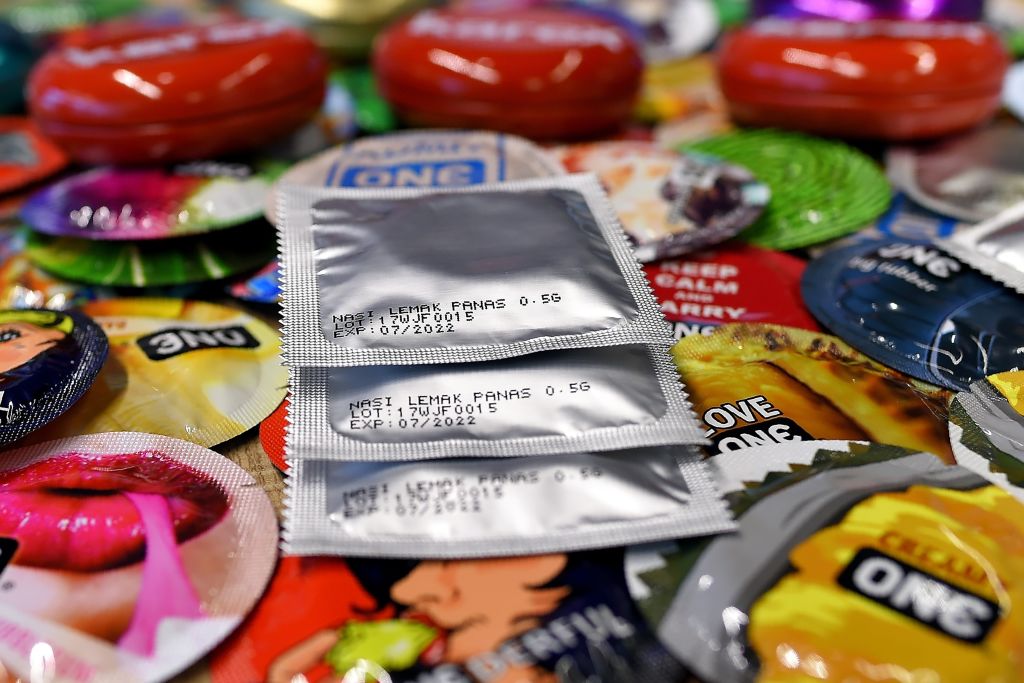 Because condoms do expire. If the last time you stocked up you also stopped at a Blockbuster to get a movie, you might want to re-stock. The date will be on the wrapper, so check there before you turn the lights off…or it could get awkward.

No, that’s not a new sex move. Ripping open the condom wrapper with your teeth or hands could cause the condom to rip, too, and that is the last thing you want.

Step #3: Make sure it’s not inside out

As Planned Parenthood instructs, make sure you throw away a condom if you or your partner accidentally unrolls it inside out. It would be obvious as you would have to unroll it with your fingers on the inside of the condom. If that happens — and it does happen in the heat of the moment — don’t try to put the same condom on in the correct way (or there could end up being pre-ejaculate on the outside of the condom).

Step #4: Save room for semen

In order for the condom to properly catch sperm, and block it from entering you or your partner’s vagina, the condom needs to have room on the end when you put it on. To do this, pinch the tip of the condom and hold it above the tip of the penis. At this point, you might want to roll the foreskin down on an uncircumcised penis. 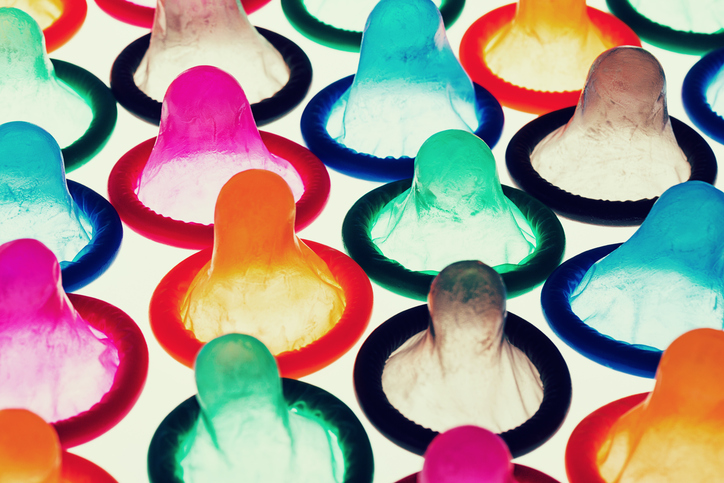 It’s also important to note that a penis should be fully erect before putting a condom on, Columbia University’s Go Ask Alice! advises.

While still holding the end of the condom at the top of the tip with one hand, use the other hand to roll the condom down to the base of the shaft. It should go all the way onto the penis so it’s completely covered, and you’ll want to smooth out any bumps or folds.

Feel free to add some lubricant at the same time.

There you have it, the A-Zs of condoms. After following these steps, you will be more free to have uninhibited — consensual — sexy time, and that’s the best kind there is.