How to make rejection work for you, rather than let it get you down

Let’s see a show of hands: Who here likes rejection? How many of us look forward to the feel of air whooshing at us as a door is slammed in our faces? Who among us becomes gleeful at the thought of someone else holding our heart in their hands only to squish it into pulp and then toss it in the dumpster? No one! It’s safe to say we all want to be accepted, valued and loved.

This makes it hard to put ourselves out there — whether it be in matters of the heart, for work or art’s sake. Taking risks is an act of bravery, because rejection hurts. It can be paralyzing to try, work toward, or even simply want something, and then have our hopes stomped on.

But the real tragedy isn’t the rejection, it’s when getting turned down leads to the person giving up.

I know you don’t need me to recite a bunch of famous people who failed spectacularly before they finally made it, but here are a few: Oprah got fired from a TV anchor job before she bounced back and became a household name; J.K. Rowling was rejected by several publishing houses before she finally got an offer (more on this later); Lady Gaga was dropped by a record label before she became the superstar she is today, and so on. 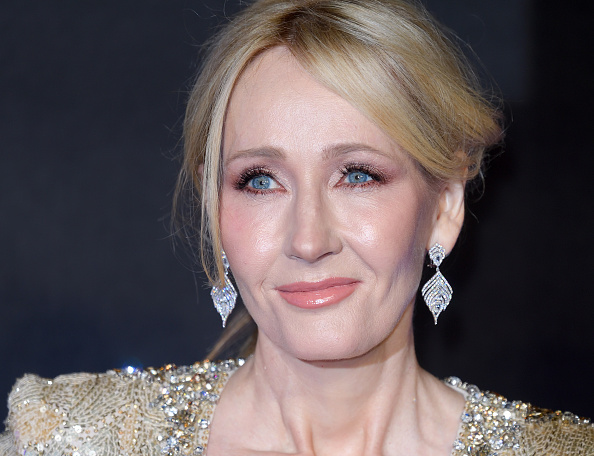 One thing that these famous people have in common is that they persevered and didn’t stop reaching for their goals.

Like all of them, I, too, have been rejected a few too many times for my liking. It’s part of the perks of being a writer, journalist, and aspiring children’s book author.

I often seek the stories and words of wisdom from these successful failures to help me keep my chin up and push on for another day. In the process, I learned a thing or two about how to make rejection work for me, rather than let it get me down. 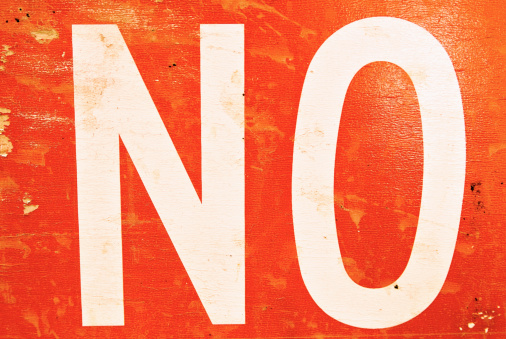 Generally speaking, rejection won’t kill you. Being afraid of whatever outcome a particular failure will bring can be debilitating. It can keep you from doing the work you need to, and it can steal your joy.

If nothing else, the act of worrying about failure is often worse than what it would be like to actually fail at whatever it is you’re trying to do.

This is not to mention that one rejection does not a failure make. EVERYBODY GETS REJECTED AT LEAST ONCE IN THEIR LIFE. And, if we’re being honest, most of us suffer from this many, many times. No matter how spectacularly you fail, you ain’t special. We all get rejected.

A rejection of an idea or something you made (or even yourself) isn’t a reflection of your worth. Often, the person saying “no” has reasons to do so that have nothing to do with you or your work. They have more to do with them, their requirements or preferences, and what’s going on in their life. Maybe they are simply saying that you aren’t ready yet, but will be if you do X, Y, and Z.

Even if the reason you’re given is a big fat, “This is you, and it’s all your fault!” — it probably isn’t. And you best not internalize that and let it make you feel bad about yourself. As Eleanor Roosevelt said, “No one can make you feel inferior without your consent.” Don’t. Give. It.

Often, when we don’t succeed at something, there’s a lesson to be learned. Something isn’t working. Figure out what that is. Maybe you can improve or change your tactics. If so, do your best at achieving that goal. Maybe you’re searching in the wrong places for the right things or looking for the wrong things in the right places. Mine whatever gold nuggets you can from the situation.

It wasn’t a waste if you learned something, if you grew from the experience. But allowing negativity from obsessing over what you may have lost or wondering how things could have been is not going to help you solve anything. Forgive yourself, if there’s a need, and keep moving forward.

Think Elle Woods in “Legally Blonde” after that d-bag Warner dumped her for not being smart enough. Elle dusts herself off, works her butt off to get into Harvard Law (albeit to win his heart, but still), and ends up outperforming Warner. And then she doesn’t take his sorry ass back. Bam. 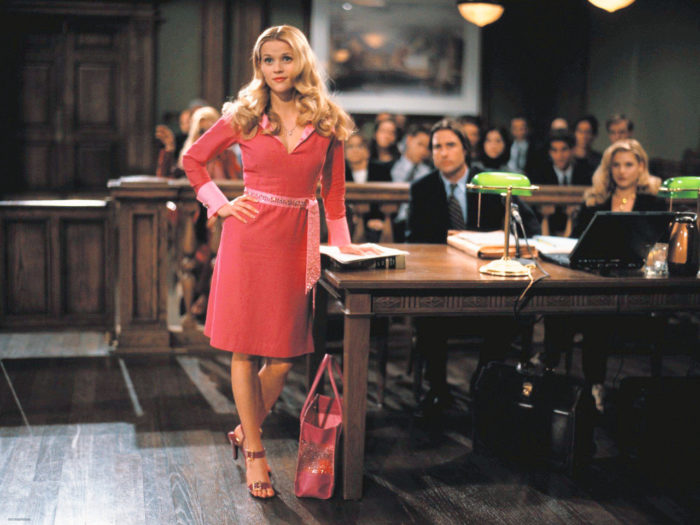 Even the great J.K. Rowling has felt like a failure. When she was an unemployed single mom, she realized she had nothing to lose by doing the one thing she loved doing the most: write. And thank Dumbledore she did! Of that time, she reflected,

“Rock bottom became the solid foundation on which I rebuilt my life.

And then a bunch of publishers rejected Harry Potter and the Philosopher’s Stone, but she persevered, and finally got that one “YES.” So if you do get rejected— professionally, socially, romantically — know that it can get better from there. And then get to work to make that happen. Hustle. Prove your haters wrong. The worst has already happened, and you can only go up from there.

Rejection doesn’t discriminate. From CEOs, to famous actors and authors, to Nobel Peace Prize winners, to even you and me — we all face it at some point in our lives.

It’s how we handle disappointments that set us apart. A failure is only a failure if we allow it to be. Rejection, if used correctly, can serve as fuel to help us reach our greatest successes. So go forth and get rejected! Just dust yourself and get back to work after.