What do you know about keratosis pilaris? Typified by clusters of small bumps in the skin, usually on the backs of the upper arms, thighs, or bottom, this is a skin condition that affects as many as 40% of adults. The Mayo Clinic has a picture for you; don’t worry, it’s not super gross.

Keratosis pilaris is caused by keratin building up in your hair follicle, forming a plug of keratin-like stuff that looks on the surface like mild acne. Nobody seems to know why it happens. Unfortunately, keratosis pilaris can be exacerbated when your skin is dry, so when you treat it like acne by rubbing it with salicylic acid and the like, you can actually make it worse.

Keratosis pilaris is also known as “chicken skin,” a term I don’t care for personally, but there you go.

I’ve had mild issues with this since forever, in the usual places of the upper arms and the backs of my legs, but I didn’t know it was a thing until a few years ago—up until then, I just assumed I was sitting too much, or something. Yes, that is ridiculous, but I have already noted that I am not a dermatologist.

My first clue that something could be done about it came when I ran across this stuff at Sephora: 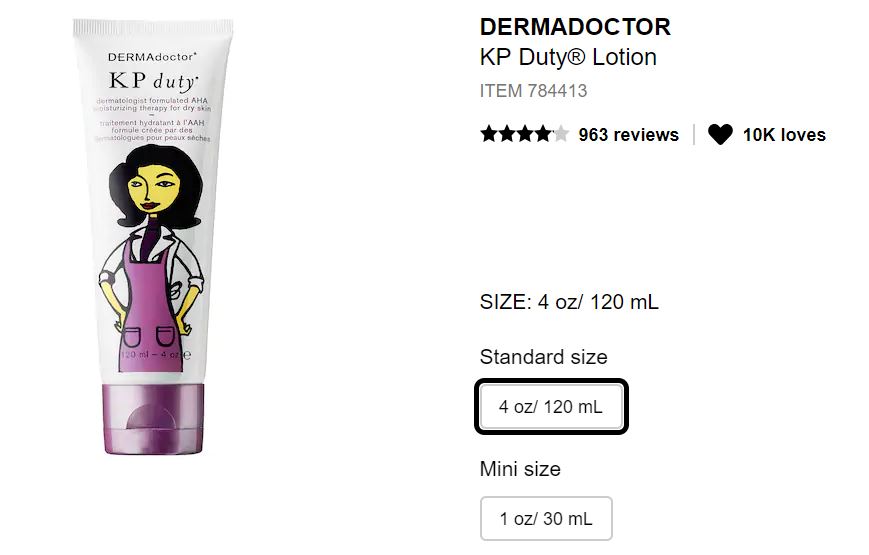 I got a free sample and while it seemed like very nice moisturizing lotion, ultimately it didn’t do much better than your standard Lubriderm. Maybe you have to use it for longer, but I am really, really cheap when it comes to beauty products, so I was unwilling to pay $36 as an experiment.

Then, when I was extolling some friends with my skincare disappointment, they said “Oh, the little bumps! You need to use this”: 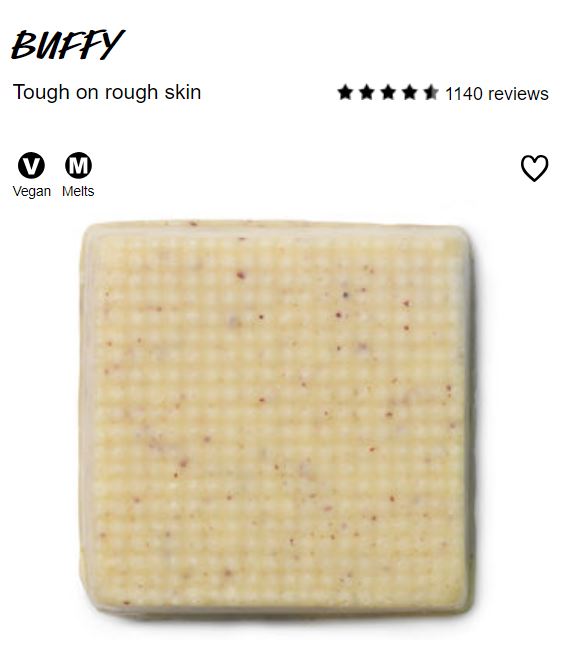 This is the product formerly known as Buffy the Backside Slayer—I guess they changed the name so people wouldn’t assume it was exclusively for rubbing on one’s butt, but could be used on other body parts as well. Buffy left me nice and moisturized, but didn’t seem to do much for the bumpiness, which I guess makes me the exception as pretty much everyone I know swears by it.

After that I had resigned myself to having stubborn skin. Recently, however, I read somewhere that you can treat keratosis pilaris by smearing coconut oil on yourself in the shower. Though I am pro-oil when it comes to my hair (which is curly and porous as heck), I am seriously anti-oil in skincare. I hate how it feels. I know folks who drench themselves in oil post-shower every day and frankly if there is a space reserved for me in hell, I am pretty sure it involves getting oil put on me. But I thought, hey, if I put it on in the shower, maybe it won’t feel as gross! 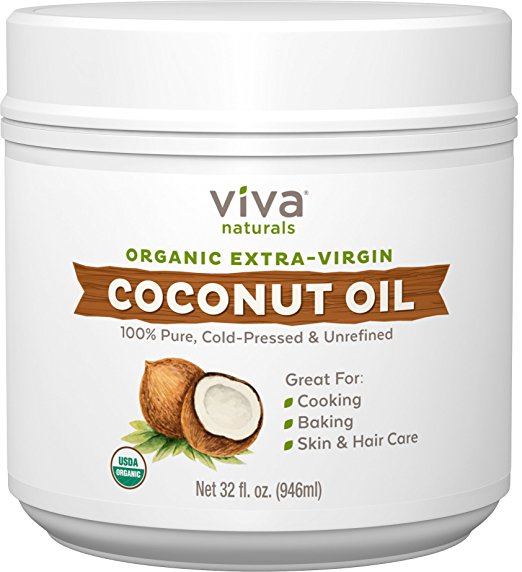 So I got myself a jar of extra-virgin organic coconut oil to experiment. It seems like some people are trying really hard to make coconut oil happen right now as a wonder food, and so the oil I got extols the virtues of cooking with it, with only a cursory mention that you can also use it on your skin (and hair!). It felt a little strange to be carrying something that promotes itself as delicious in curries into the shower, but if it worked, I could deal with that.

It smells like…. coconuts. Sort of. It doesn’t smell good, exactly, but it doesn’t smell bad either. It also feels markedly less disgusting than your standard oil. For one thing, coconut oil is solid at room temperature, but liquifies almost immediately with the warmth of your hands. Neat, huh? Also, it seemed to absorb really fast, so I had minimal “ew, get it off me” feelings to deal with.

My hair is loving it too, and it turns out there’s real science behind that: Coconut oil, unlike many other oils used in haircare products, can actually penetrate the hair shaft and deliver its proteiny (or at least protein-loving) goodness to your hungry follicles.

This stuff is my total skincare miracle right now. It’s cheap, it comes in an enormous jar, and it works. All of this, and in a pinch, I can eat it? That’s a near-perfect beauty product for me.

This article originally appeared on xoJane by Lesley Kinzel.

Filed Under
how to
Latest