How secret Facebook communities have helped guide my creative career

In high school, I always knew where my friends were: leaning against our lockers, sitting alongside the football field, or standing in the parking lot. By my sophomore year, there was somewhere else I could find them: Facebook. My classmates and I were too young for Friendster or MySpace, but we were just the right age for Mark Zuckerberg’s new social media platform. It became a vital element of my high school’s social scene. We’d join Facebook Groups, not because we wanted to engage with them, but because they had funny names. We’d conduct personal conversations by writing publicly on each others Walls. We’d send Pokes to our crushes, then swear it was an accident. My community was entirely made up of people I met in school, and Facebook was the virtual schoolyard where I could always find them.

Then, my Facebook community started to disappear as people I knew sought out other platforms that better fit their preferred versions of self-expression. Witty classmates went to Twitter, glamorous peers moved to Instagram, and funny friends switched to Snapchat. I moved to a new city for college and met new people, and it didn’t feel necessary to add one another on Facebook anymore. Most of my friends stopped using Facebook altogether.

I still checked in periodically to roll my eyes at the conservative memes that my aunts and distant cousins posted, but that was about it  — until I saw the Secret Group feature in action after the 2016 election. 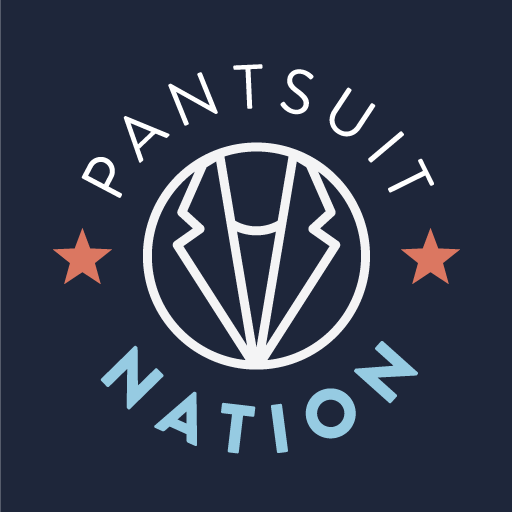 Facebook’s Secret Groups don’t show up in search results, and you have to be added to them by current members. They’re communities unto themselves that are centered on common interests and goals. My introduction to the world of Secret Facebook Groups was through Pantsuit Nation, a not-actually-so-secret collection of Hillary Clinton supporters who filled my Facebook feed with uplifting stories in a bleak post-election world. Group members would comment on each others posts with encouragement and support as we grappled with our political and social reality.

It was unlike anything I’d experienced on the internet. Posts from the group made skimming my newsfeed enjoyable, which was a nice change from how cringeworthy social media had become for me.

I was introduced to the way a collective of remote strangers could become a community.

Then a friend added me to a Secret Group for creative women, and Facebook was suddenly more than a shallow pool where I waded from time to time — it was a place where I could swim.

Women and female-identifying creators would post in the group and share resources, job listings, and their own work. I started checking Facebook regularly just to stay up-to-date with the information the group provided. Seeing that red notification when I logged into the site filled me with a familiar excitement — except, this time, it wasn’t alerting me to high school gossip; it was alerting me to something more productive. I watched group members post about their creative successes and failures, and it humanized the artistic accomplishments that once seemed unattainable to me.

Before finding this community, I considered dedicating time to your art to be something that only mad geniuses and child prodigies could do.

I was neither a genius nor a prodigy, but I was welcomed as enthusiastically as the prolific artists, performers, and writers who also joined the group. The information and support shared in the community fueled me until I finally felt empowered enough to try and do what these women were already doing.

I’ve since joined a handful of Secret Groups for female, non-binary, and gender nonconforming writers. Unlike the groups I used to join with names like “I Go Out of My Way to Step On A Crunchy Leaf,” these communities are spaces where we can live out entire experiences. They’re centered around commonalities much greater than simply attending the same high school, and I’ve found myself engaging with them at a level I could never have predicted. Facebook reemerged as my favorite social media platform because it’s home to a network of like-minded women who champion each other and educate me.

Through Secret Groups, I’ve created my own community far more meaningful than any virtual schoolyard I used to belong to. I may not be able to find everyone I know on Facebook anymore, but I’m having a lot more fun finding people I want to know.

Emma Hickey is a Brooklyn-based writer currently living downwind of a chicken slaughterhouse. You can find her existential musings about Raven-Symoné on Twitter at @emma_doe, or check out her work at emmadhickey.com