How postpartum depression (eventually) made me a better mother

Weeks after delivering my firstborn child, uncontrollable things happened inside my brain. I didn’t feel joyous, as I thought new mothers should, and after failed attempts at breastfeeding, I couldn’t bond with my baby. I was (eventually) diagnosed with postpartum depression (PPD), and I honestly think it (eventually) made me a better mom. But during all that time caught between the darkness and the light, I was lost.

While “baby blues” are a normal part of giving birth while your hormones readjust, PPD is far more serious.

My symptoms didn’t appear all at once, but at a steady, gradual pace.

I’d always had anxiety, but likened my extreme mood swings and isolation to fatigue. Months later, as I lay catatonic on the bathroom floor, I knew something was really wrong. I didn’t just feel sad or exhausted (though, those certainly contributed), but instead, I felt hopeless. I felt useless as a partner, mother, and woman. Thoughts of suicide crept into all those empty spaces — at first, as a whisper, then continuous shouting. It was hard to ignore, and even harder to pretend I was alright when I so obviously wasn’t. 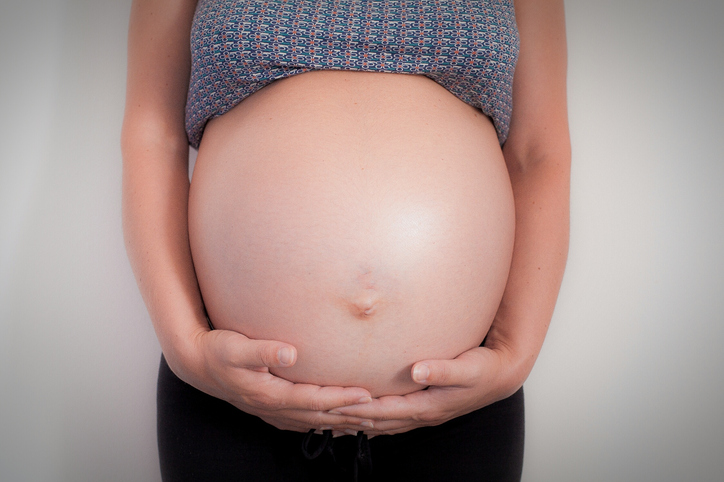 I spent a lot of time alone with my daughter through her first year, and every bit of it was a struggle.

My partner worked long hours, my family was in another state — and though, at times, I barely pulled myself out of bed, I somehow managed to be (mostly) what she needed. I felt that it wasn’t enough — I wasn’t enough. I’d never experienced this deep of a depression before, so I wasn’t sure how to fix myself. While I couldn’t help the way my hormones shifted, mixing internal chemicals into vile concoctions, I wish that I’d spoken up sooner.

I’m grateful that, despite my embarrassment to open up, I’m still alive. 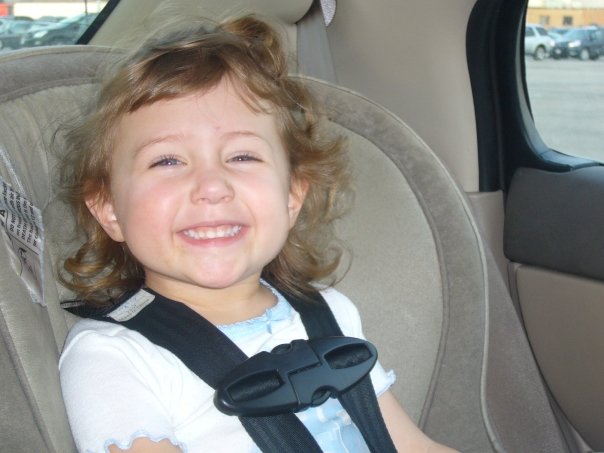 I didn’t know much about PPD until my last check-in with the doctor. Sure, the nurses explained it before I left the hospital, but everything was such a blur, I explained my symptoms away so as not to deal with them. It soon felt as if I’d been wearing a heavy cloak every hour of every day. Unmotivated and utterly despondent, it was that doctor who acknowledged my need for help, simply by asking the right questions and hearing me through the lies (“I’m fine”).

Through all those months of suffering in silence, no one noticed how far I’d fallen. Or, maybe, they wanted to believe it wasn’t as bad as it truly was —not even my partner. I understand now they just didn’t know how to handle the magnitude of my depression. How could they handle it if even I didn’t know how?

That period of my life — an entire year — feels like a lifetime ago and yet, as a mother of two, it is a constant reminder of how far I’ve come.

I took my doctor’s advice and sought immediate treatment. It took trial and error to find what worked for me, which happened to be therapy, coupled with medication. I stuck with them until those lost pieces of myself re-formed — not into the original shape, but into something new.

I could never be who I was before PPD, but once I embraced the tools, I found a newer, stronger version of myself — one my daughter deserved all along. 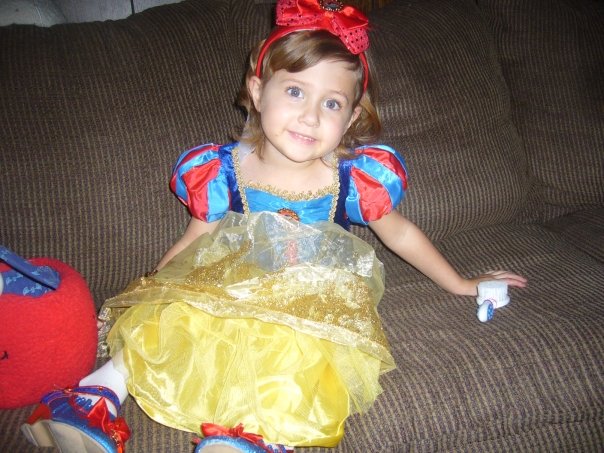 Then, about the time I started to feel completely in control of my emotions, I suffered my first miscarriage. Suddenly, everything I’d worked so hard to fix, shattered again. My partner and I had been trying to get pregnant after our daughter turned two, but my body had other plans. The loss not only changed my view on mental health recovery, but whether or not I was capable of being the mother I wished to be — to my daughter or any baby thereafter.

I succumbed to another form of PPD for many months after the devastation.

I knew I still had to provide for my daughter, but at the end of every day, there was nothing left of me. I was tired and wanted to give up on ever feeling okay again. This continued for many months, through more therapy and medication, another loss and talk of fertility treatments, and finally, a successful pregnancy — with my son. 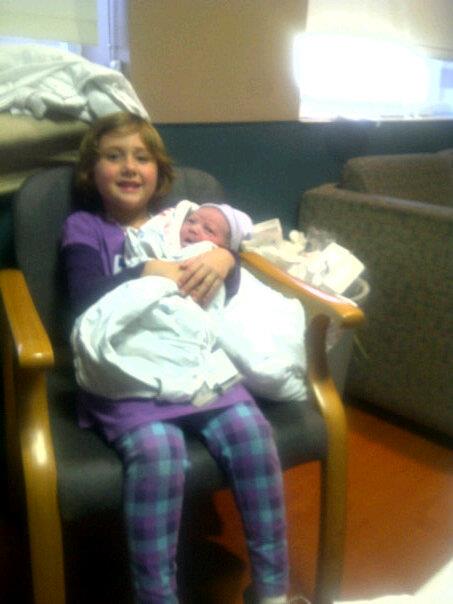 With this final pregnancy, something shifted. I didn’t feel that sinking feeling. I didn’t dwell on all the mistakes I’d made, or the time I lost in the depression. I was grateful. Despite everything I’ve been through, I had a beautiful daughter, a supportive partner, and then, the son I tried so hard to have. My hormones weren’t always in check, but I was finally able to see things from a different perspective — one where my PPD didn’t control me.

After the birth of my son, I (thankfully) didn’t experience PDD, but I was ready with an arsenal of therapeutic and medicinal tools — just in case.

In the five years since I had my daughter, just before I delivered my son, I learned a lot. I knew what triggered me, what I was capable of, and how to fight even when my brain told me otherwise. I’m not a perfect mother, by any means, but I sincerely thank my battle with PPD — and the treatments that helped me overcome it — for who I am today.

Some days are still hard, and I still make mistakes. At times, I still fight depression and anxiety. But now, I look to the children who have been so patient with me, who have loved me regardless of my failures and missteps, and who have accepted me and all my flaws — and see how triumphant I’ve been. 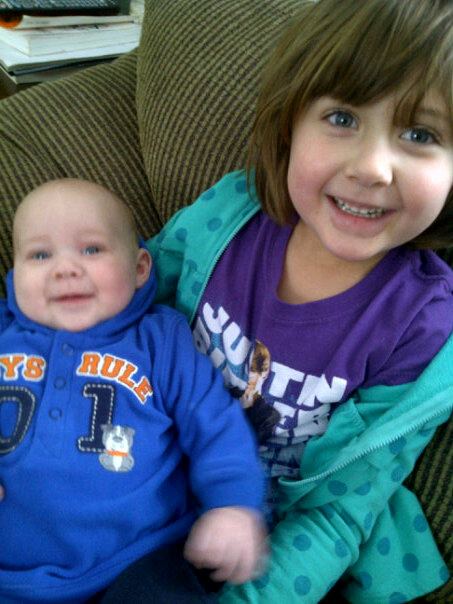 My feelings about that time no longer of anger or regret, but of gratitude. Because of that time spent reflecting, reassessing, and restructuring the broken pieces of my chemical makeup, I can be everything my children need now, in this moment. I may never be the woman I was before PPD — but that’s fine.

I’m stronger and more resilient; more equipped to deal with the ebbs and flows of life — because I’ve been on the other side of darkness. Now? I revel in the light.