How I coped with the common post-grad cycle of moving back home, working unpaid internships, and feeling lonely

Six years ago, I walked across the stage at my college graduation in Victoria Beckham-style heels that nearly prompted me to fall down in front of family and friends. Luckily, I didn’t — but my sky-high heels that I felt so confident about wearing were actually a weird metaphor for my subsequent post-grad years. While I attempted to walk tall, I was still walking on shaky ground.

Though I remember feeling happy to have made it through school and sad to leave my friends behind, I couldn’t wait to say goodbye to my college town. Four years in a radical town was fun, but often felt like sensory overload. I looked forward to the quiet of my high school bedroom, where I was headed mere days after graduation. I didn’t think much about what the future held for me or what post-grad life even looked like. Everyone said “The world is your oyster!” — but I was entering a world totally foreign to me, especially being the eldest of three siblings. At the time, I was just ready for some peace of mind — a much-needed break without finals, research papers, or late-nights in the library. 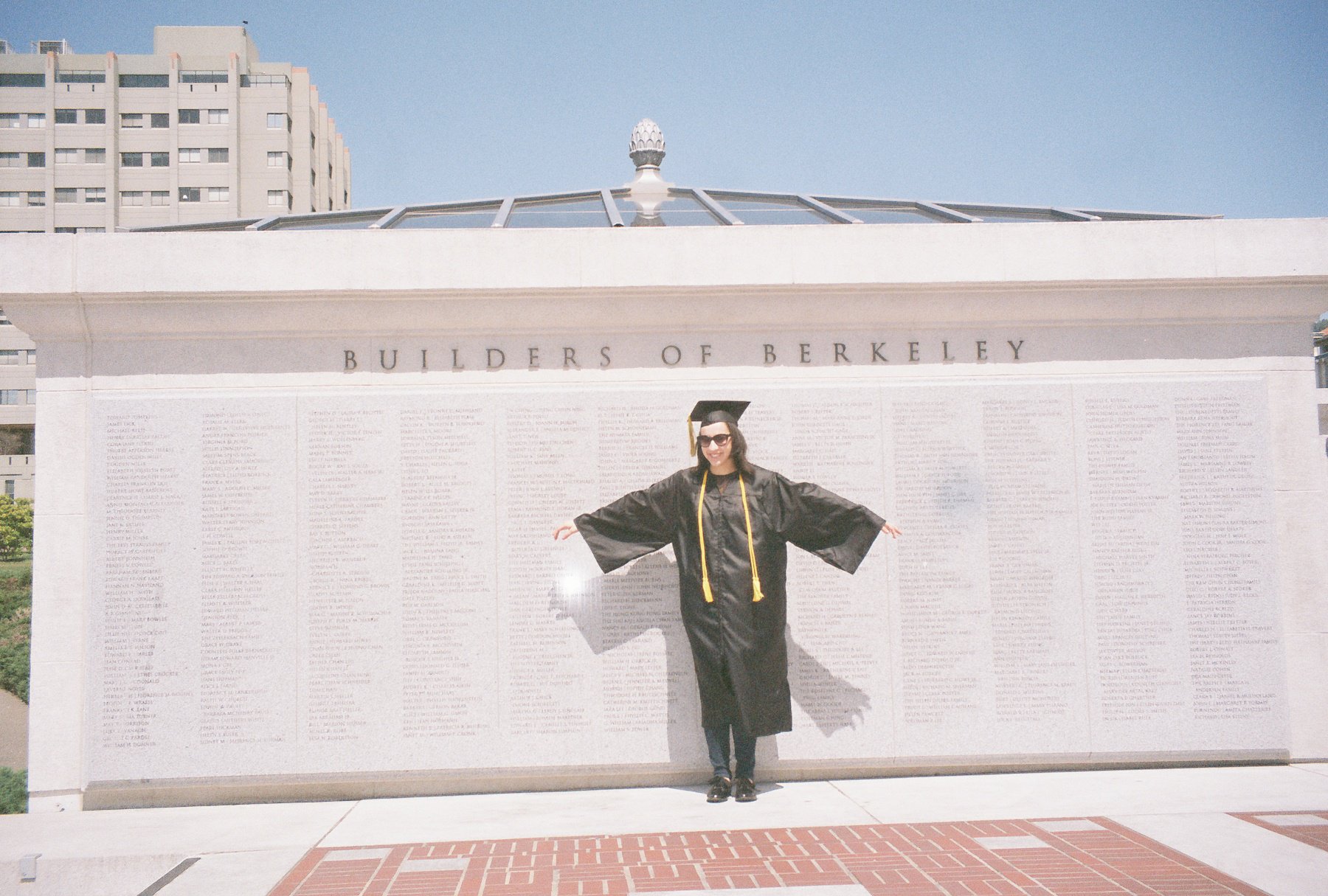 Moving back into my high school bedroom was surreal, but it was nice to be back home with my family. After the post-graduation honeymoon phase fizzled out, reality set in. It was summer in my touristy hometown, and I needed a job.

What was an art history major to do?

I found myself both overwhelmed and limited by my career options. Would I work in a museum or a gallery? Should I teach? Was more school in my future? One day, I found myself interviewing for an unpaid internship at the local public radio station. For the next four months, I was the production assistant for a popular radio segment — it was a dream job (internship). I was able to re-explore my hometown through local arts and culture, going out on video shoots, interviewing fashion designers, and shadowing bands. But an unpaid internship wasn’t going to cut it. I needed a job-job.

Having hostessed a few summers back, I decided to venture back into the wild world of restaurants. 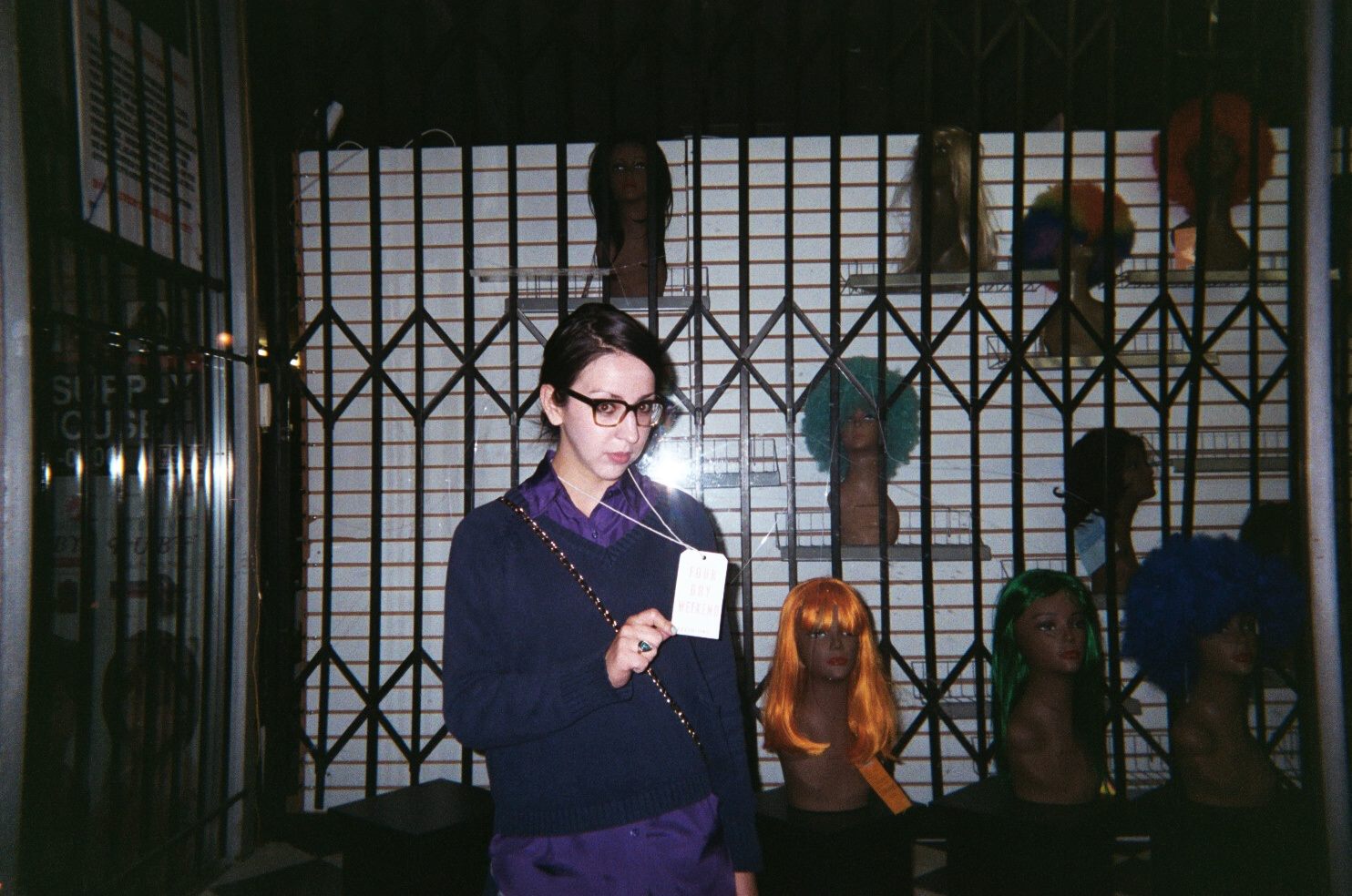 For a few nights a week, I stood at the host stand of an Italian restaurant and greeted a diverse cast of customers — they could be sweet and funny, or angry, entitled and drunk. It was fun and exhausting — and not where I needed to be.

One night while I was prepping the dessert tray, I realized that I had been hostessing and interning for four months.

I wondered what my fellow graduates were up to. How had I found myself in a Millennial cliché? Within weeks after graduating I was living at home, working an unpaid internship, and taking dinner reservations.

In that strange restaurant kitchen moment, I realized my worth. I still felt confused and unsure of my future, but knew I was meant to do something that was more challenging. Weeks later, I found a new job in communications with a steep learning curve, but I stuck with it for more than four years, learning so much along the way.

While my post-grad job path was tricky, I found myself having an even harder time with friends and relationships.

No one told me that when you graduate, your perfect bubble of friends completely disappears. I lived with four of my closest friends in college. After we said our goodbyes at graduation, everything changed. At first I thought that I had done something wrong, but I soon realized that everyone was experiencing the same thing.

We were all on our own, out of our twenty-something bubble, looking to make new friends while keeping the good ones close. 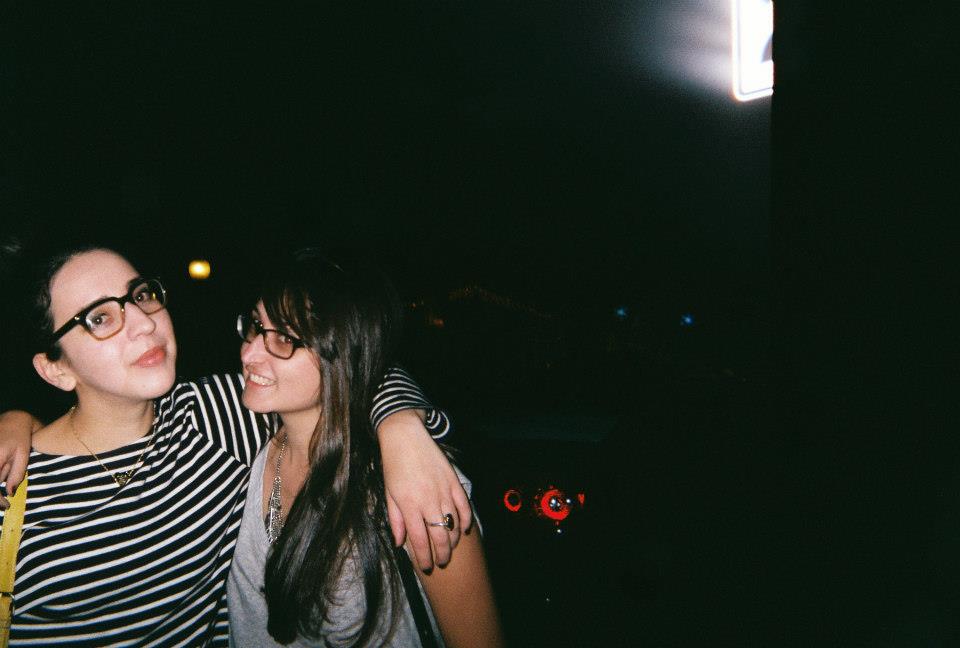 I felt lonely and detached from my friend group. Since I was back home, I reconnected with friends from high school and junior high, but it seemed like everything took more effort. Sometimes, trying to be someone’s friend made me feel like a nuisance.

In time, I strengthened my friendships while bidding a few of them goodbye.

I learned that just because you have a history with someone from your childhood, it doesn’t mean that you’re destined to be BFFs. People change, and it’s okay to move on.

That wasn’t the only part of my lifestyle that changed.

In college, I didn’t make dating a priority — I was always looking for the next great adventure with my friends in tow. In my post-grad life, I found myself going to more concerts than ever before. In a strange series of small town coincidences, I strictly dated guys who were in bands over a period of four and-a-half years. Often they knew each other, all performing at the same dive-y music venue. Time and time again I wondered why things wouldn’t work out with them.

Was it something I did? Did I not stand close enough to the stage?

From text message break-ups, to questionable relationship statuses, I experienced a slew of sketchy behavior.

I wish it hadn’t taken me four years to realize that I had a type that wasn’t good for me.

The angsty musician that treated me like garbage was never going to be the right match, no matter how intriguing they were. 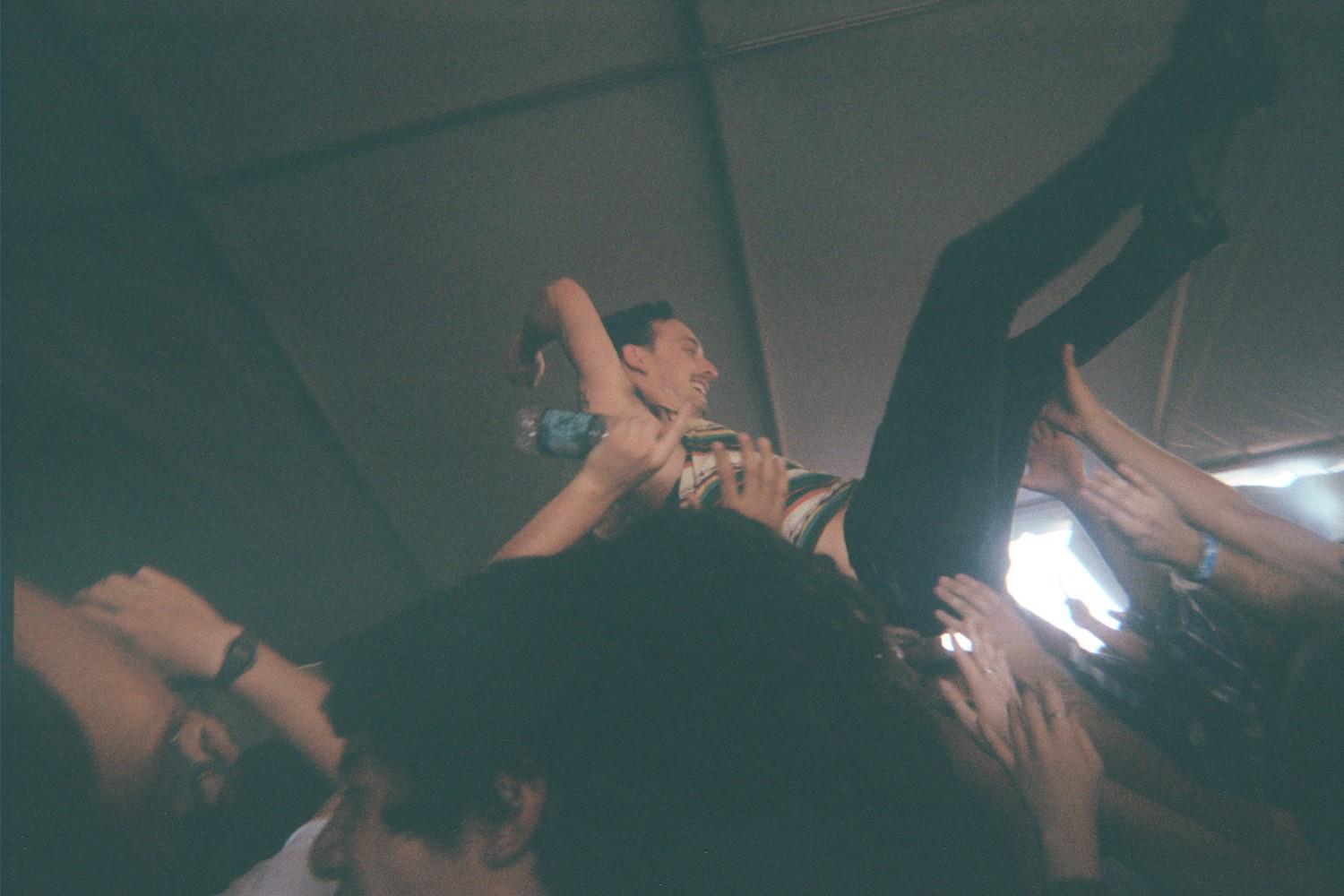 I wish I had known that it’s okay to make mistakes, no matter how big and earth-shattering they may be.

Family and true friends will have your back through it all. And as rough, painful, and costly as those mistakes may be, there’s always a light at the end of the tunnel…even if it seems like it’s light years away.

During our weirdest and darkest moments of our twenties, my friends and I would joke about title options for our future memoirs.

One that stood out was A Series of Unfortunate Events because truly bizarre drama seemed to follow us more often than not. Looking back now, I wish someone had told me that, during my post-grad adventures, I’d get to do a lot of things for the story. Sure, they were things that might have been cringeworthy, boring, or scary, but they were all part of my story. And that’s something no one ever tells you about in school.

In our stories, we grow.