While we might not be able to join the Rebel Alliance ourselves, we’ll certainly feel like we’re about to go off to battle with Jyn Erso (and later, Luke, Leia, and Han) in Hot Topic’s brand new Rogue One line.

Ahead of the latest Star Wars movie — that hits theaters in TEN DAYS — Hot Topic has released a dozen brand new items that totally embody the spirit of the Rebellion, and also Star Wars. And, you know, the Death Star, because it looks like THAT’S actually going to be the real big, bad villain of Rogue One.

The new items are heavily inspired by the newest Star Wars heroine, Jyn, and we’re going to try our hardest to be as badass as her wearing the Rebel Alliance jacket, that even comes with a hood for covert missions. Even better — because you know the plot of Rogue One is all about stealing the plans for the Death Star — the lining inside show Death Star blueprints. OMG. 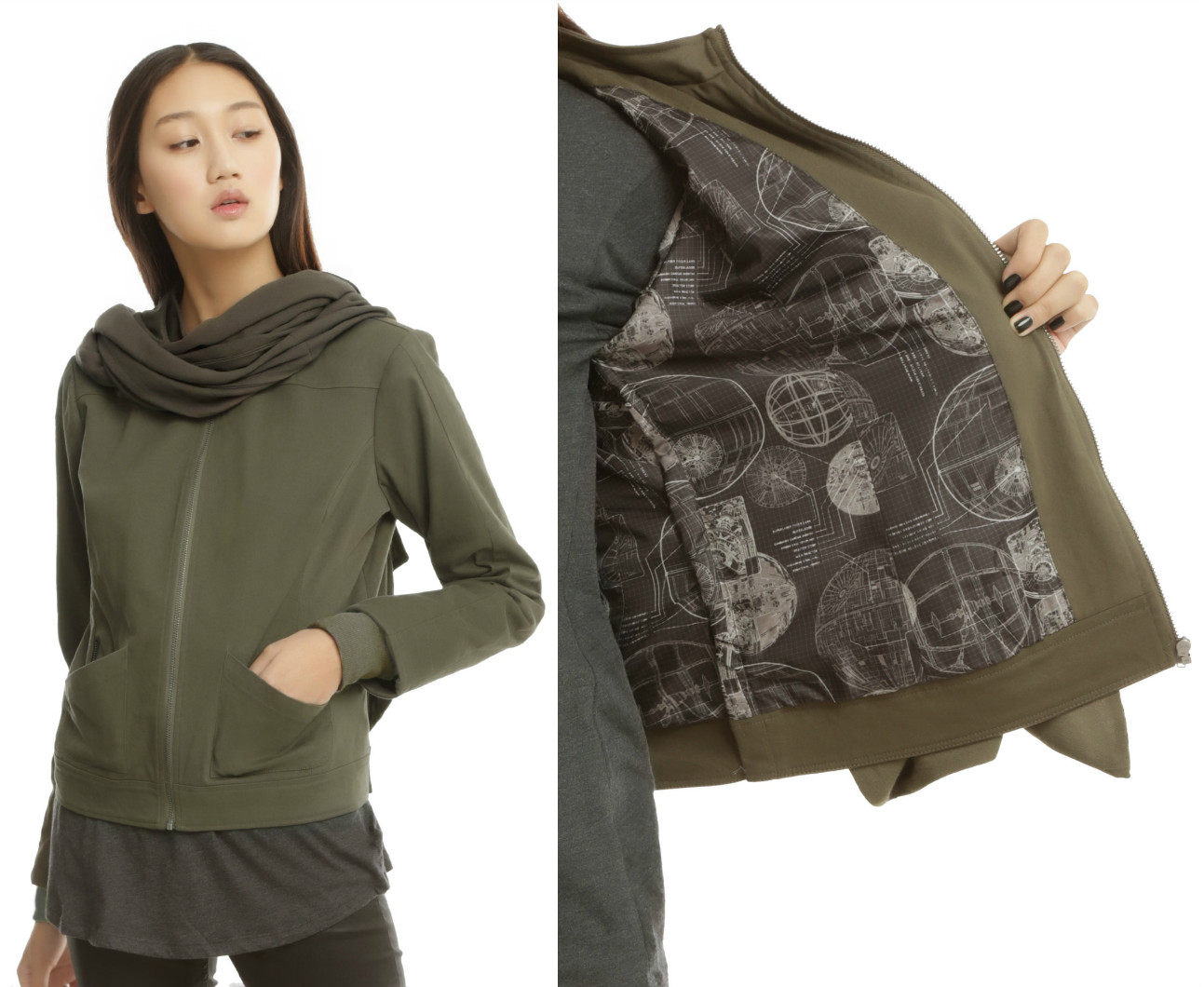 There’s another coat in this collection, modeled after Captain Captain Cassian Andor, and while there’s a dude modeling it here, you can totally rock it, too — and you’re going to want to because the back of the coat has the Rebel symbol with two X-Wings flying through it, and it is too cool. 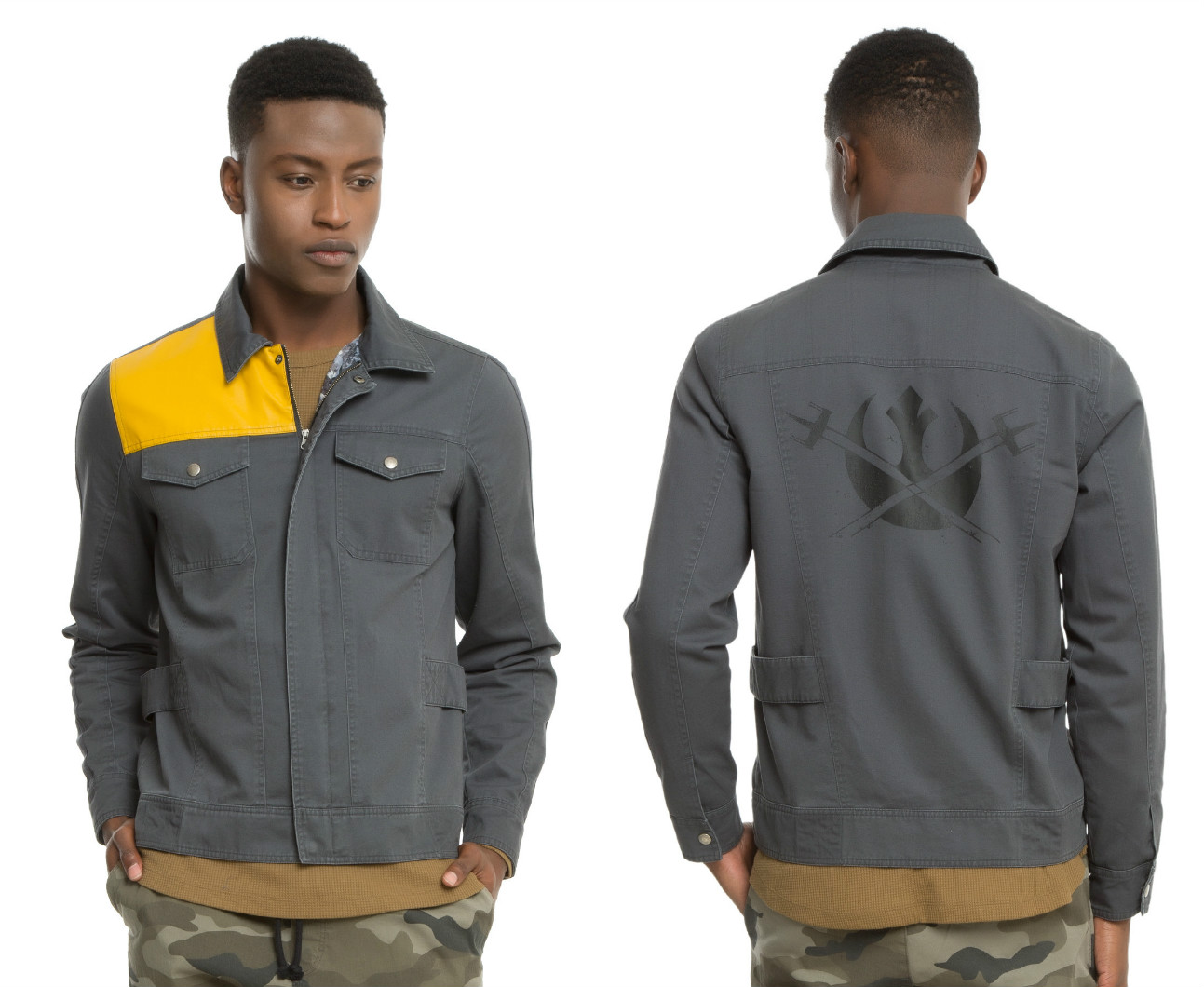 If you’re looking for something more formal, there’s always the Flight Suit Dress. Yeah, it’s a dress, but you can probably still pilot your X-Wing with ease. 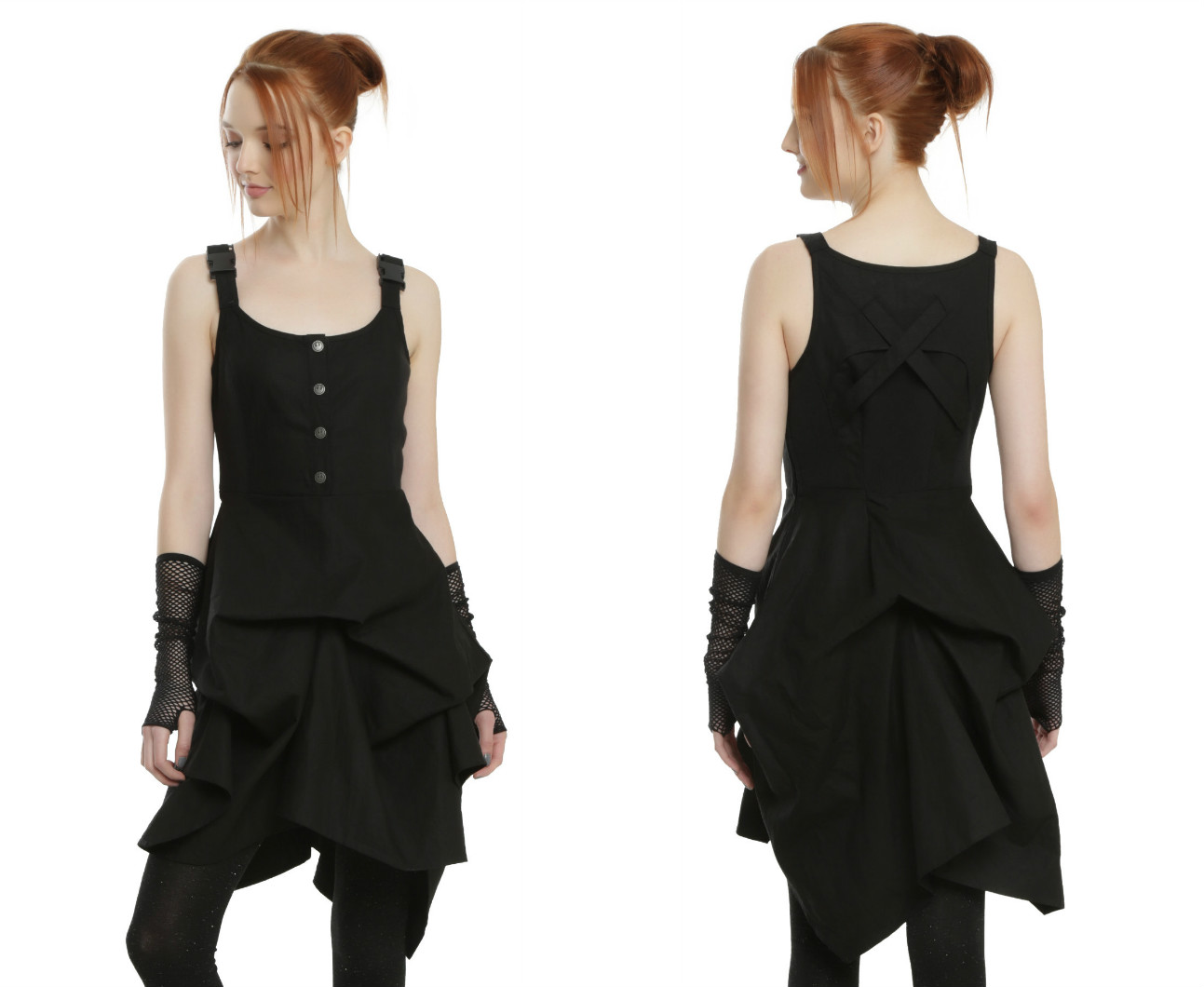 If you’re still looking for something more low key, and totally cozy, your best bet is Jyn’s cardigan, complete with a hood. 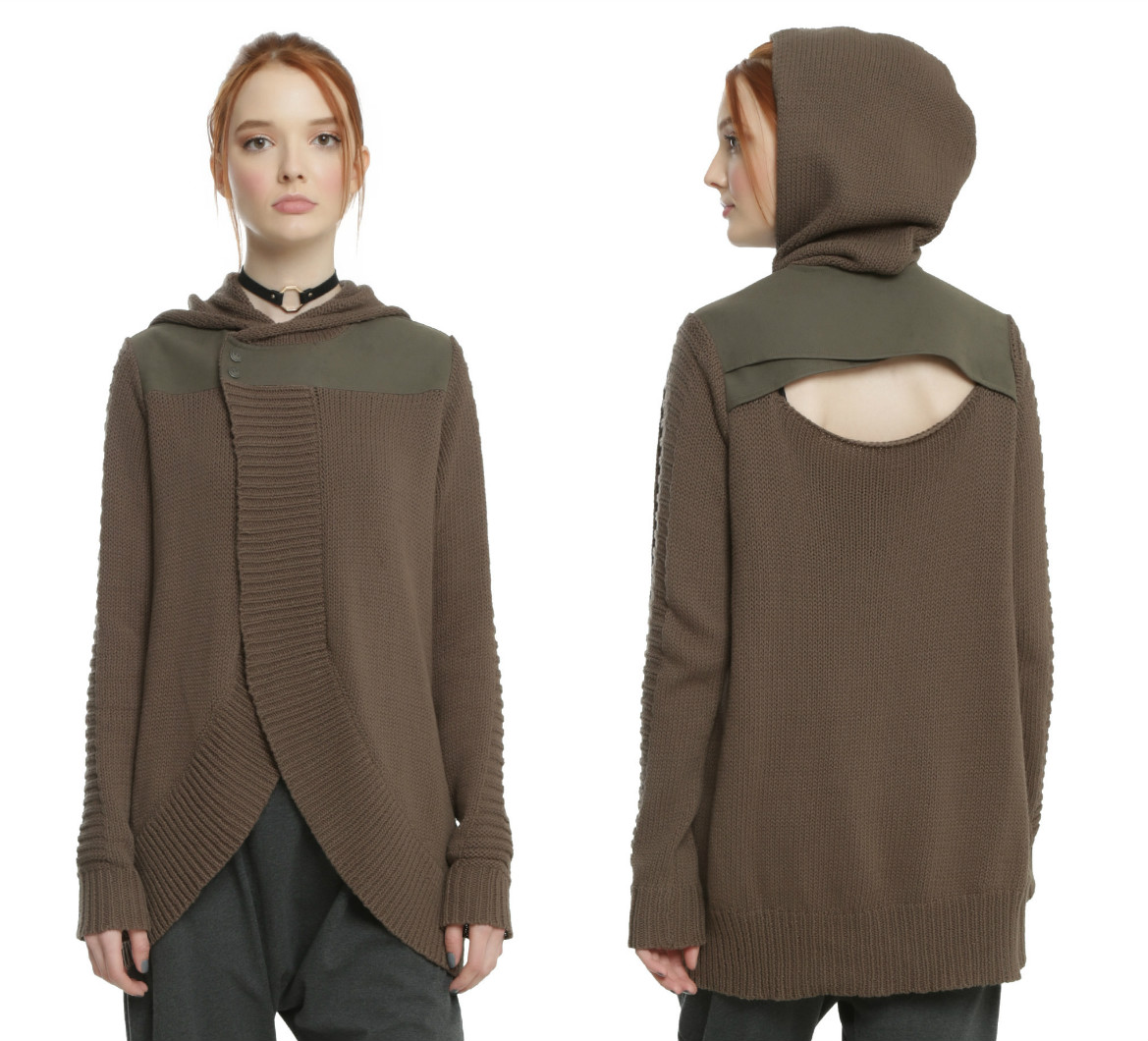 All these items are available in regular and plus sizes (ah-mazing), and we’re eager to steal these looks…just like Jyn steals the Death Star plans.