The busier you get, the harder it can be to find time to read. We bet no one knows this more than Hillary Clinton, which is why we were thrilled when Clinton listed all the books she’s been reading since November.

Though we’re positive Hillary would rather be running the country right now, the former democratic presidential nominee has enjoyed herself the last few months. “After this election, one of the things that helped me most, aside from long walks in the woods and the occasional glass of chardonnay, was once again going back to the familiar experience of losing myself in books,” she said during her speech at the American Library Association.

That’s a beautiful feeling, and one we should take more time to experience ourselves. Even post-election, we’re no doubt less busy than Hillary Clinton.

“I finished Elena Ferrante’s Neapolitan novels, I devoured mysteries by Louise Penny, Donna Leon, Jacqueline Winspear, Charles Todd, she said, adding, “I reread old favorites like Henri Nouwen’s The Return of the Prodigal Son, the poetry of Maya Angelou and Mary Oliver. I was riveted by The Jersey Brothers and a new book of essays called The View From Flyover Country, which turned out to be especially relevant in the midst of our current health-care debate.

We should all aspire to read as she reads, so here’s your Hillary Clinton-approved summer reading list: 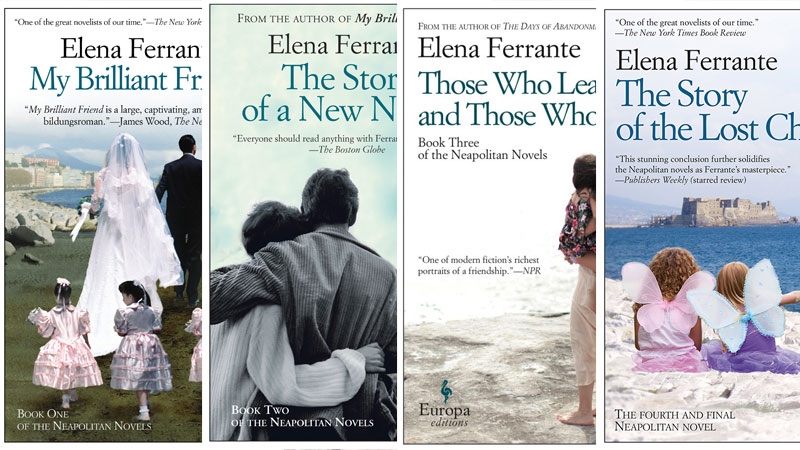 2The Cruelest Month by Louise Penny 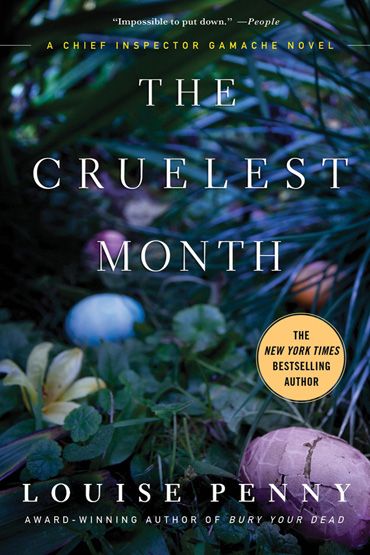 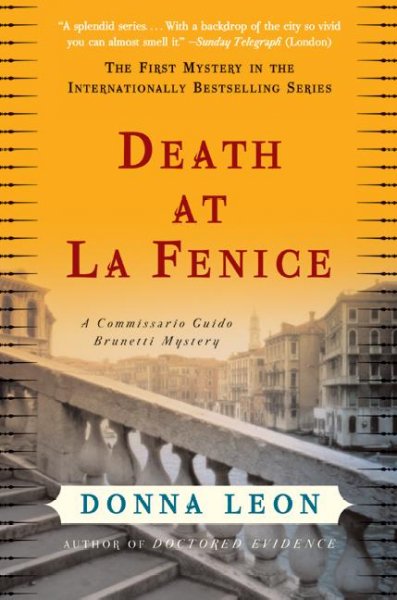 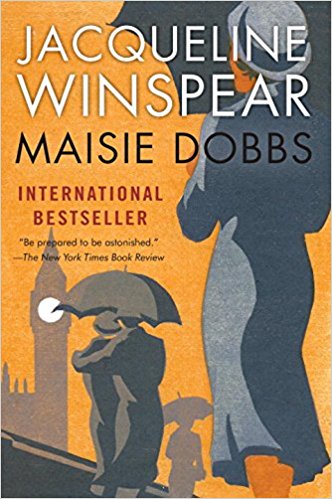 5Racing the Devil by Charles Todd 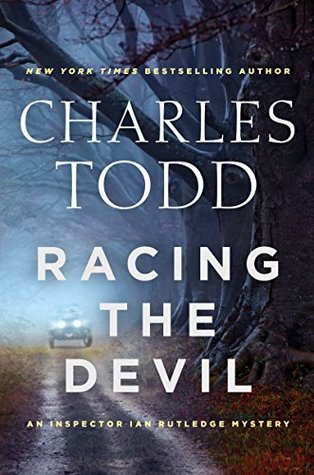 6The Return of the Prodigal Son by Henri J.M. Nouwen 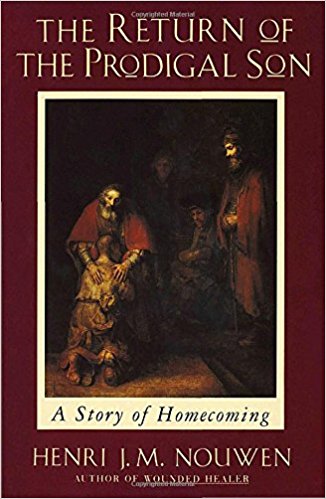 7And Still I Rise: A Book of Poems by Maya Angelou 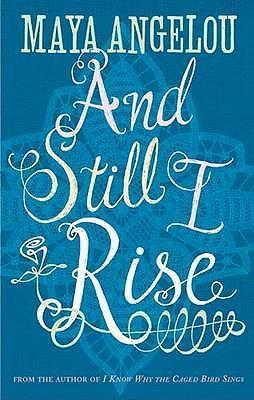 8A Thousand Mornings by Mary Oliver 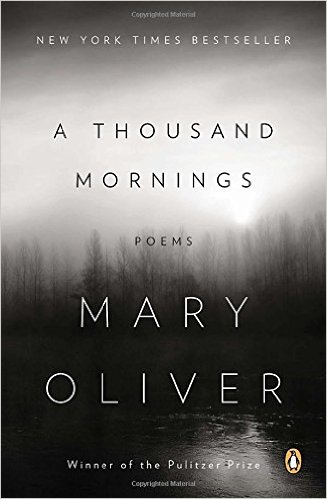 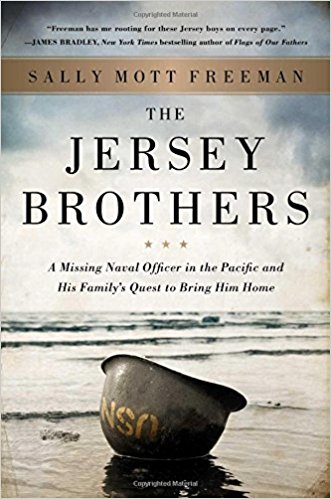 10A View from Flyover Country by Sarah Kendzior 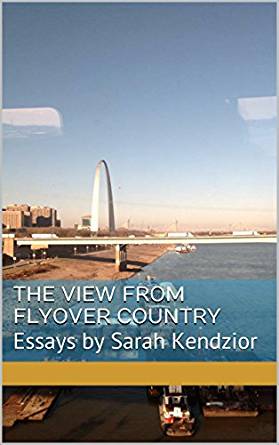