Then vs. Now: What the “High School Musical” cast looks like now

Earlier this year, Disney announced that High School Musical 4 is officially happening, and we could NOT be more excited! We still don’t know too many specifics, like who the cast will be (likely all new faces) or when the movie will be released (probably in 2017), but still, the fact that it’s happening is good enough for us.

It’s been over 10 years since the original HSM movie was released on the Disney Channel, and a lot can change in 10 years. To celebrate more than a decade of singing feats and basketball beats, let’s take a look at the movie’s stars then and now. 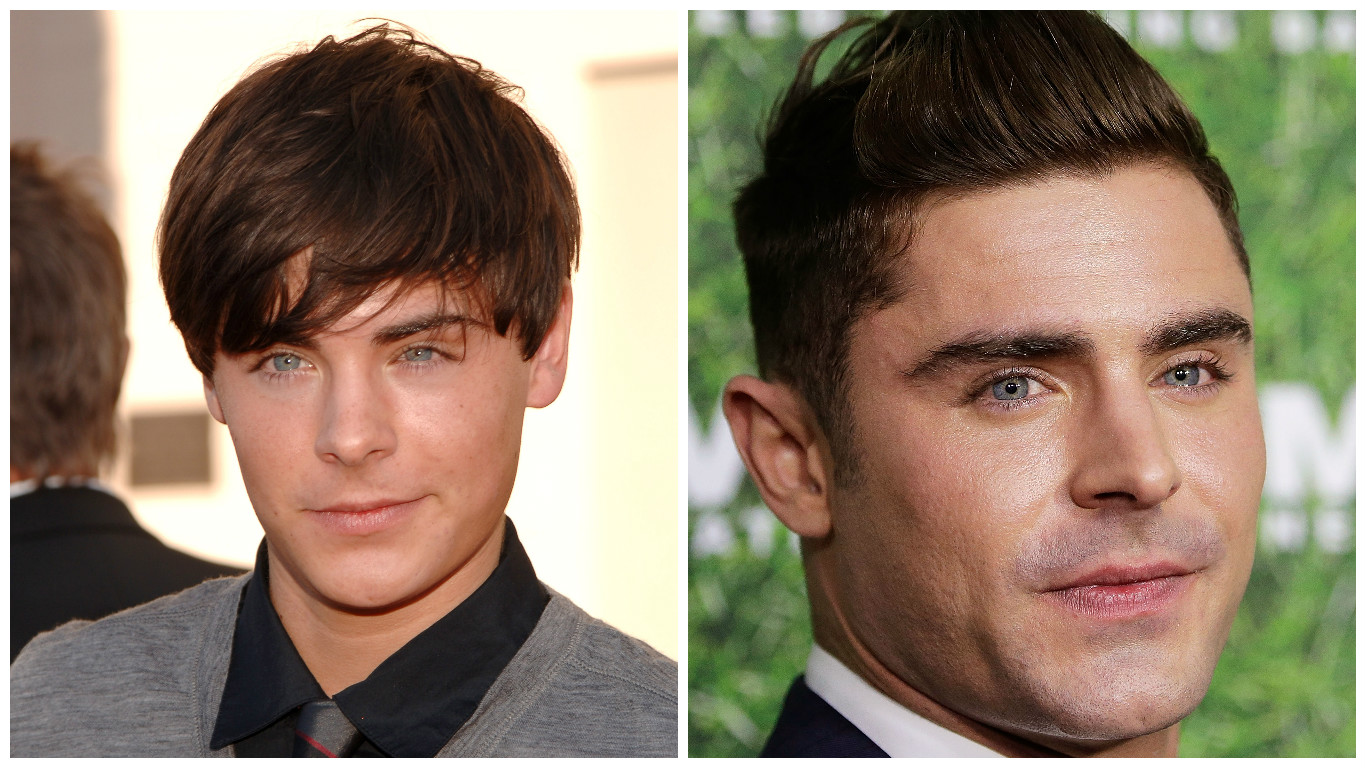 It’s no secret that Zac Efron has to-die-for good looks and charm. Is it just us, or did he used to resemble a cross between Justin Bieber and Harry Potter? The actor may have cut his longer hair, but those grayish-blue eyes are just as we remembered them. 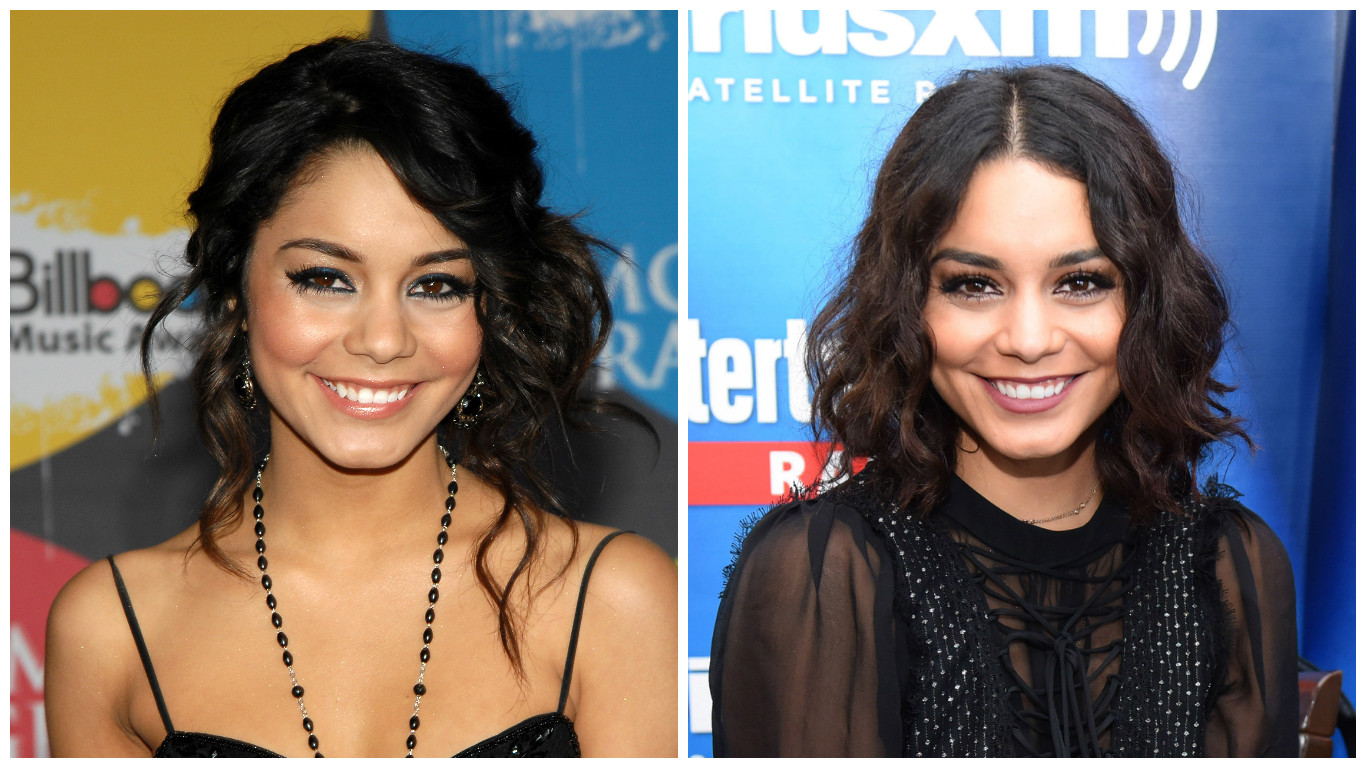 We mean this in the most complimentary way possible: Vanessa Hudgens looks exactly the same. Don’t adjust your eyes, but yes, the photo on the left is from 2006, and the photo on the right is from 2016. We know; we almost believe it either. Keep doing whatever you’re doing, Vanessa, because it’s working. 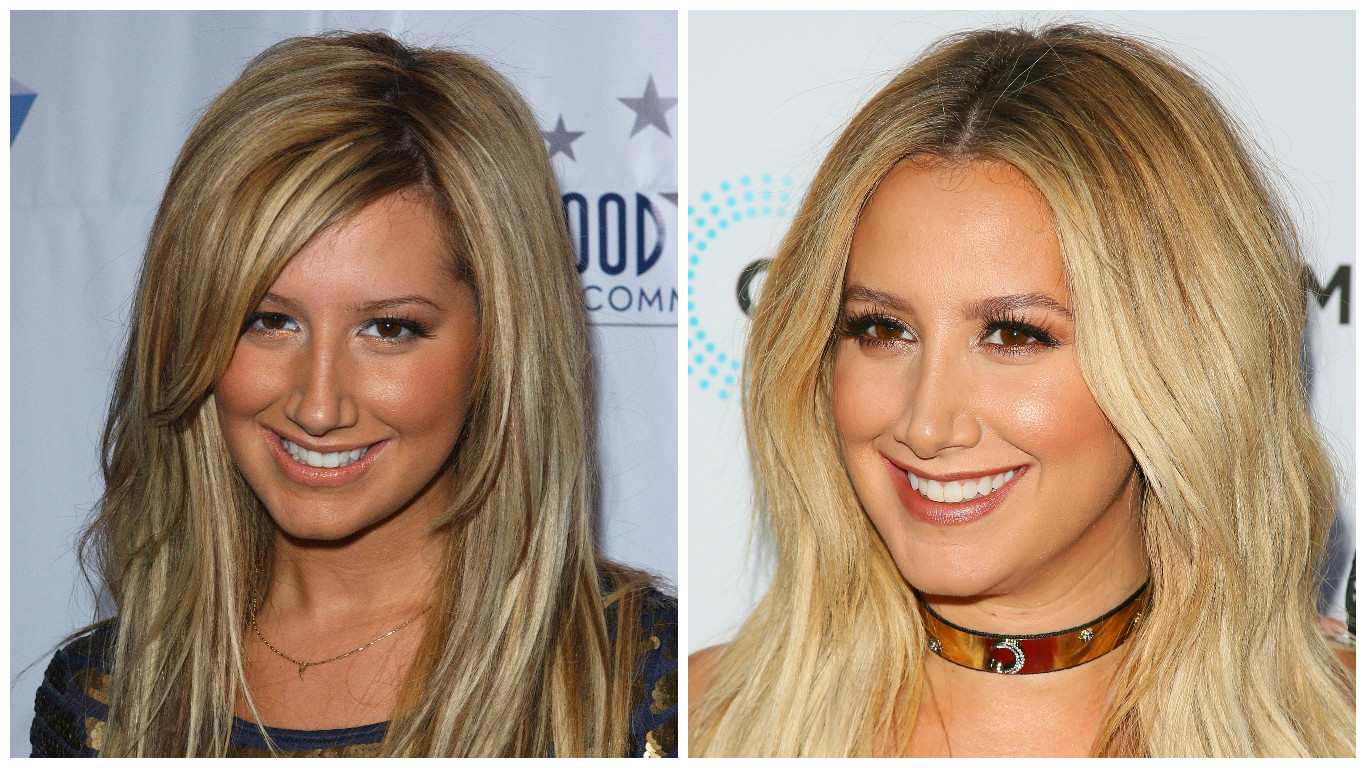 The bronzer. The lowlights. The sequins. Everything about Ashley Tisdale’s 2006 look is so, well, 2006, and we absolutely love her for it. These days she opts for a lighter, more natural sun-kissed look. 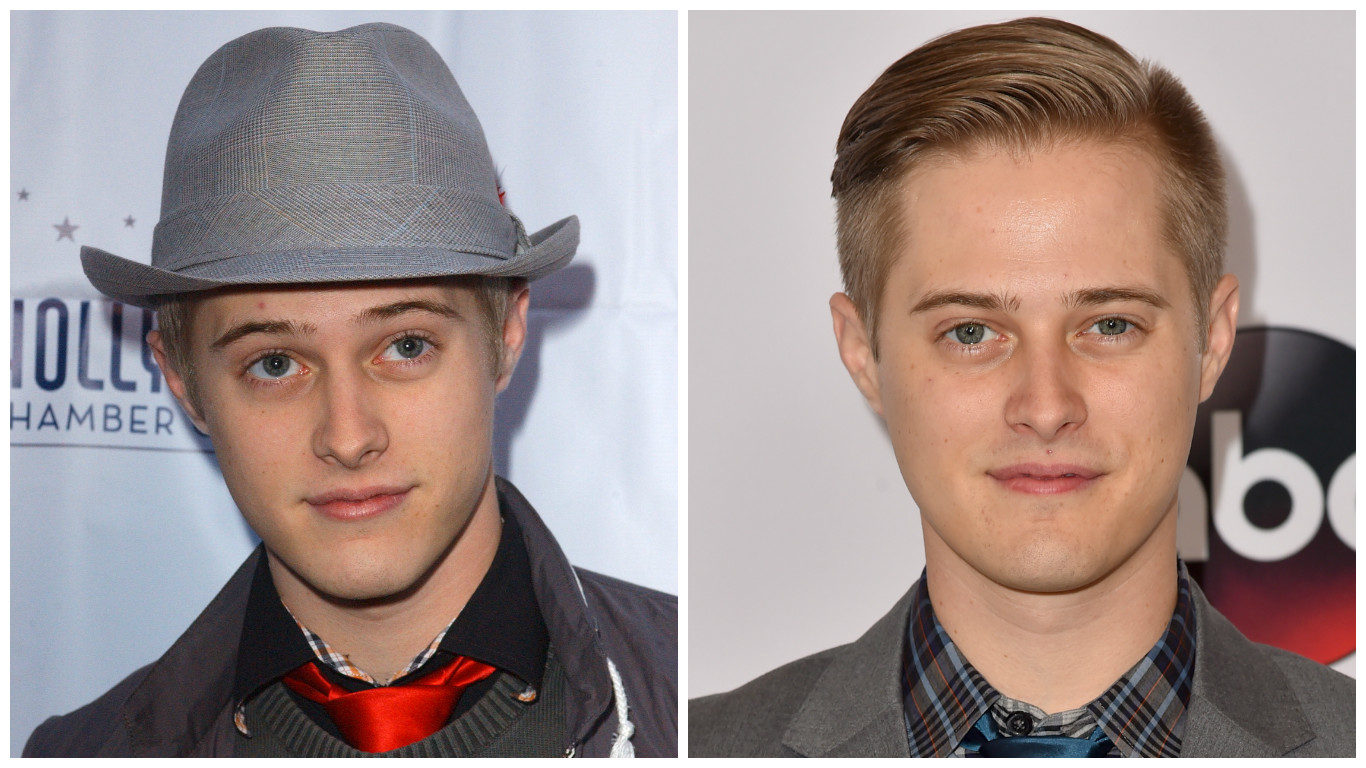 Looking good, Lucas! It appears the actor may have officially retired a look his character, Ryan, was also famous for: the fedora. We’re glad he still rocks a mean shirt/tie combo though. 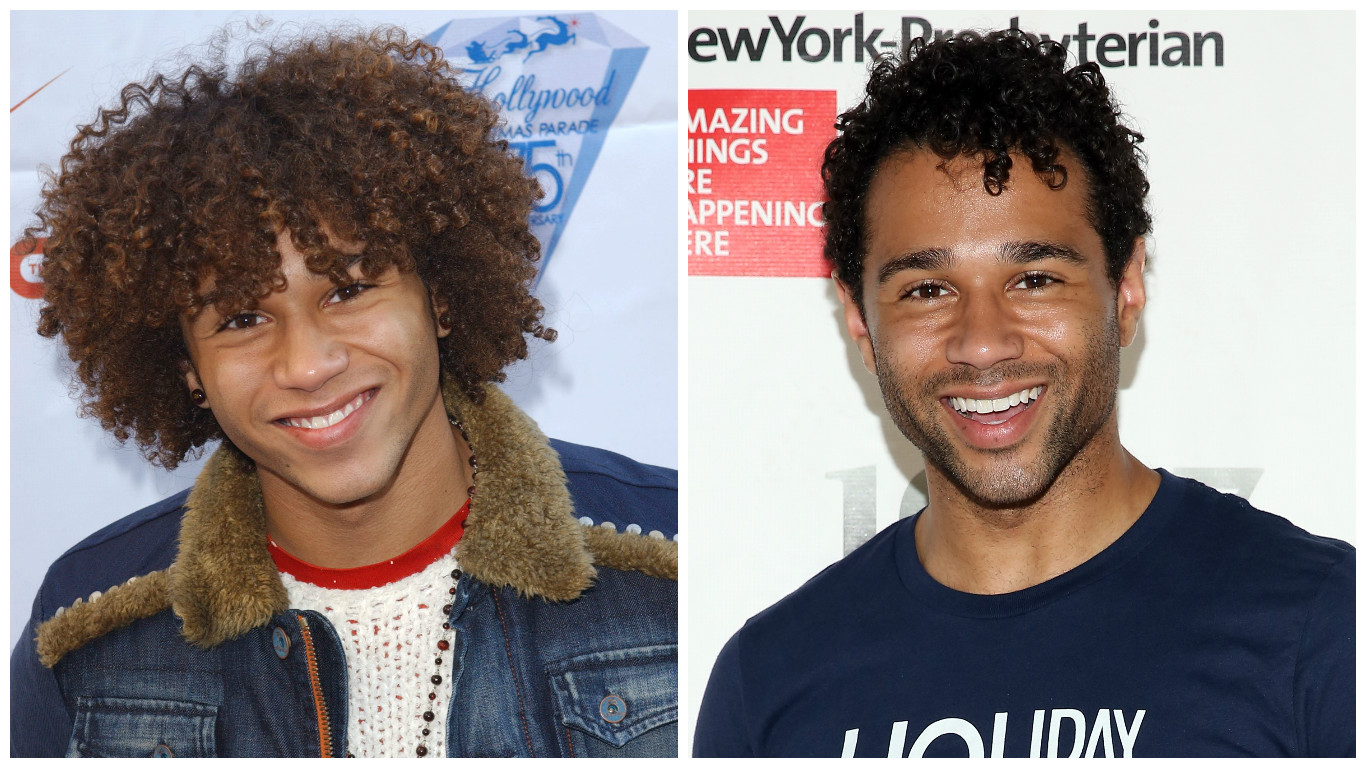 Wow. Corbin Bleu is all kinds of grown up. He looks so different! His long curly locks aren’t completely gone—they still make the occasional appearance when they fall onto his forehead. He’s definitely grown into a very handsome man. 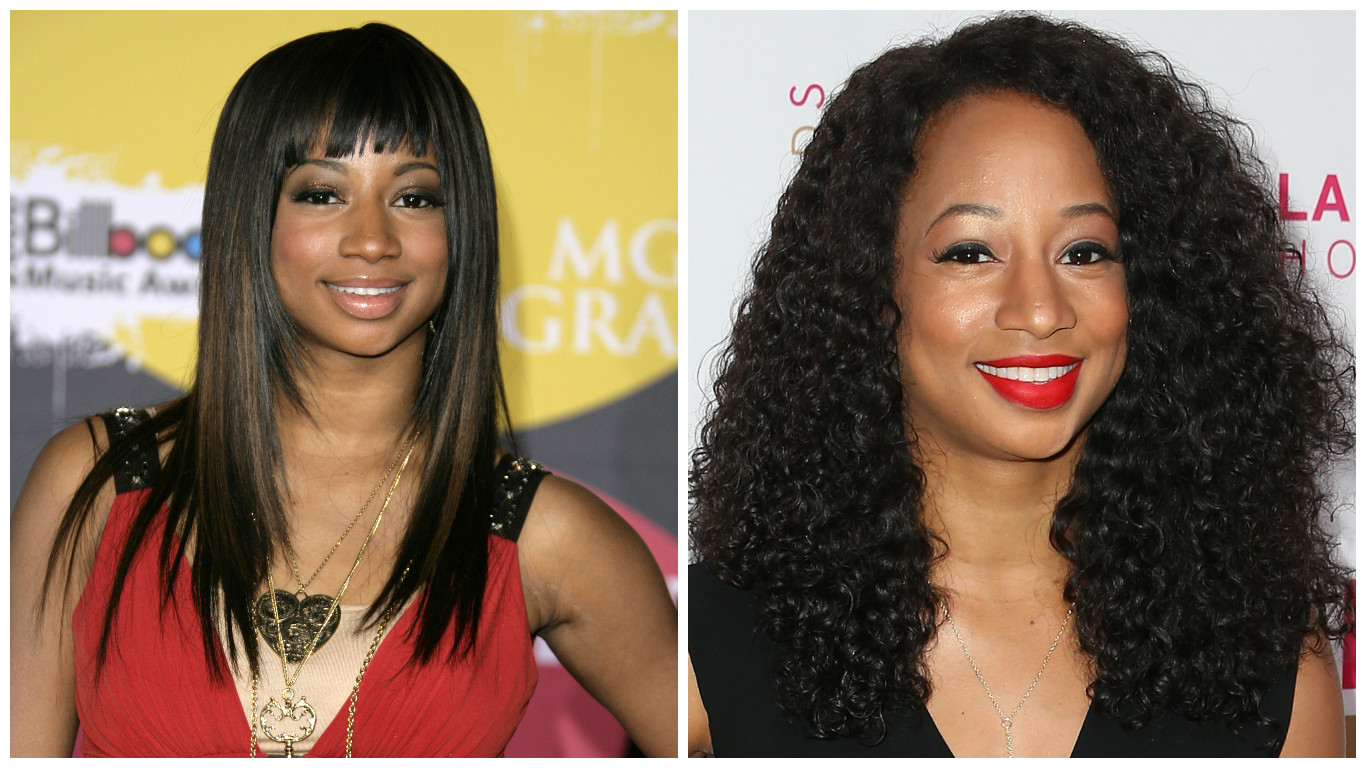 Three words: Fab. U. Lous. At 35, Monique Coleman is a little bit older than the rest of the HSM cast, and she’s really come into her own in the last 10 years. 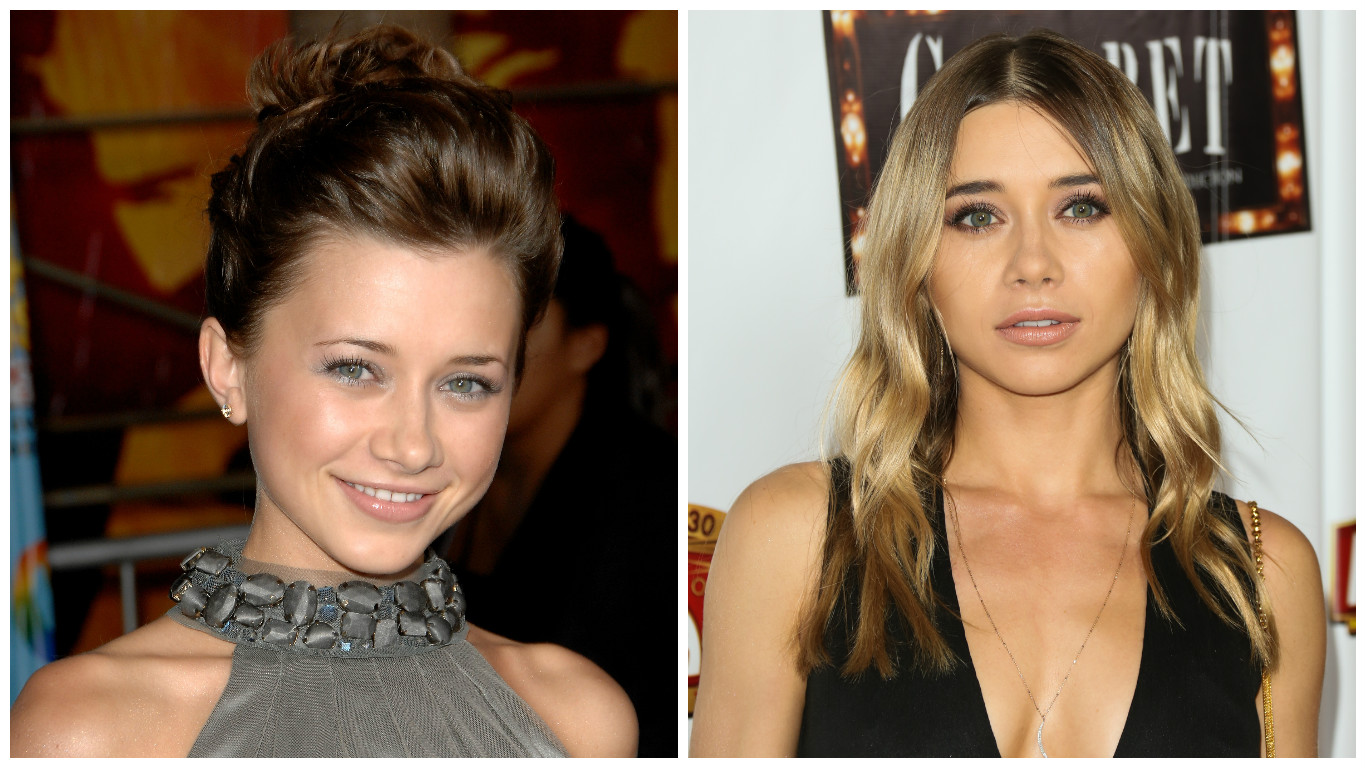 Piano girl no more! We remember Olesya Rulin mostly for her character Kelsi’s newsboy cap. But these days, we don’t think she’d be caught dead wearing one. Just a hunch.